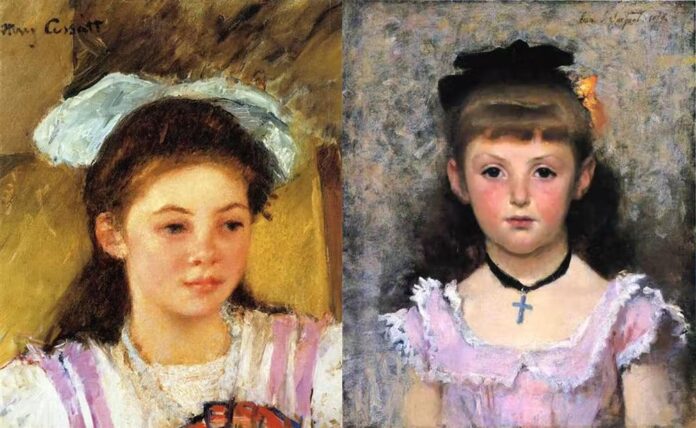 Does gender bias affect our opinions about work made by male and female artists? According to a new study, people aren’t more likely to prefer a work by a man than a near-identical composition by a woman—but they’ll assume that his work is more famous and worth more money.

“Gender discrimination in art comes not from personal aesthetic preference—[Georg] Baselitz’[s] argument that women ‘don’t paint very well’—but people thinking paintings are more valuable and famous when painted by male artists,” study authors Robert Hoffmann, a professor of behavioral economics at the University of Tasmania, and Bronwyn Coate, a senior lecturer in economics at the Royal Melbourne Institute of Technology, wrote in the academic journal .

These findings are perhaps unsurprising, considering that men dominate the art market. As of 2019, women represented just 2 percent of art sales at auction. At 26 prominent American museums, they made up a mere 11 percent of acquisitions and 14 percent of exhibitions.

Such statistics, therefore, skew our perceptions of otherwise remarkably similar works of art, causing viewers to assume that male artists are more successful and command higher prices. In other words, we assume that other people discriminate based on gender, which in turn creates more opportunity for gender discrimination in a vicious cycle. 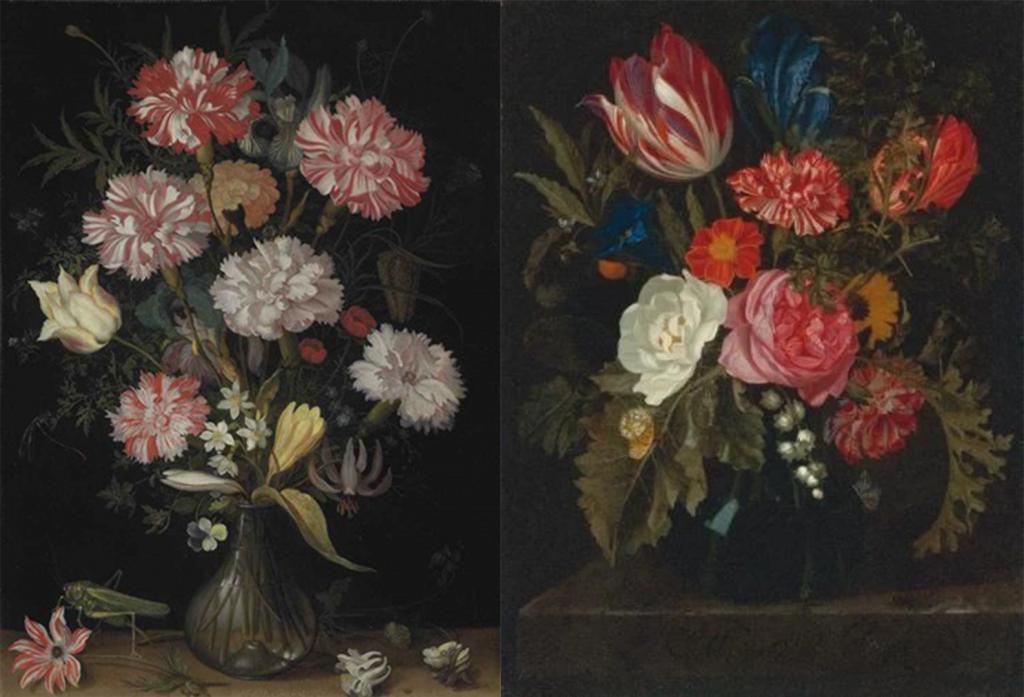 Titled “Fame, What’s your name? quasi and statistical gender discrimination in an art valuation experiment,” the study appears in the upcoming issue of the .

In each of the five experiments, a group of 1,112 average Americans were asked to examine pairs of paintings. Created between 1625 and 1979, the works were incredibly similar in style and subject matter, but one was by a man and one was by a woman.

In the first experiment, one group of participants were given only the title of the work, while in the other they also had the artist’s name, and thus could guess if the artist was male or female. In both groups, 54 percent of respondents preferred the work by women. 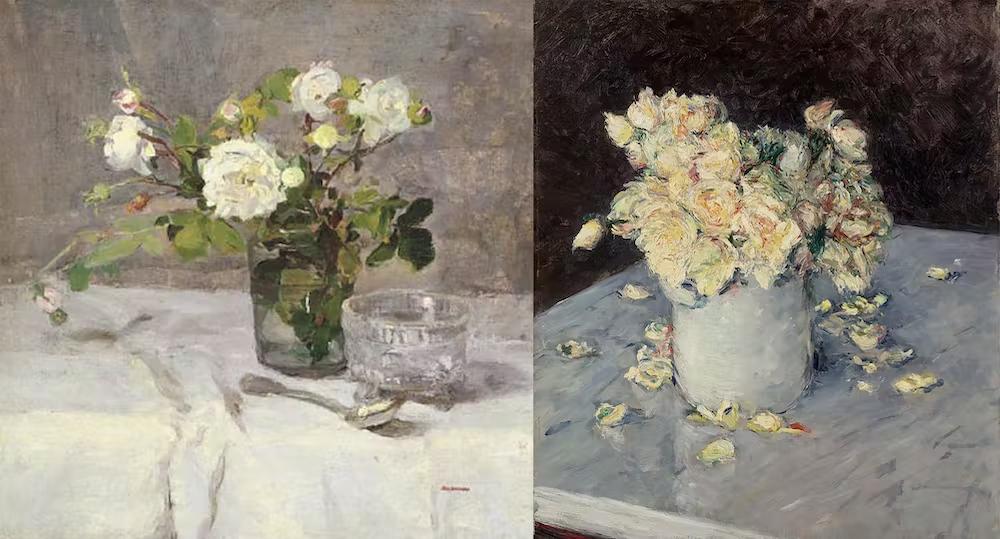 The result was the same in a second experiment asking participant to guess which work was more popular among those surveyed.

But in the third and fourth experiments, when asked which of the two works was more valuable and which artist was more famous, number of guesses for female paintings fell by 10 percent and 9 percent, respectively.

The final experiment compared responses from two groups, one of which was told which of the two artists was more famous—almost always the man. That group was 14 percent more likely to guess that the male artists’ work was more popular. 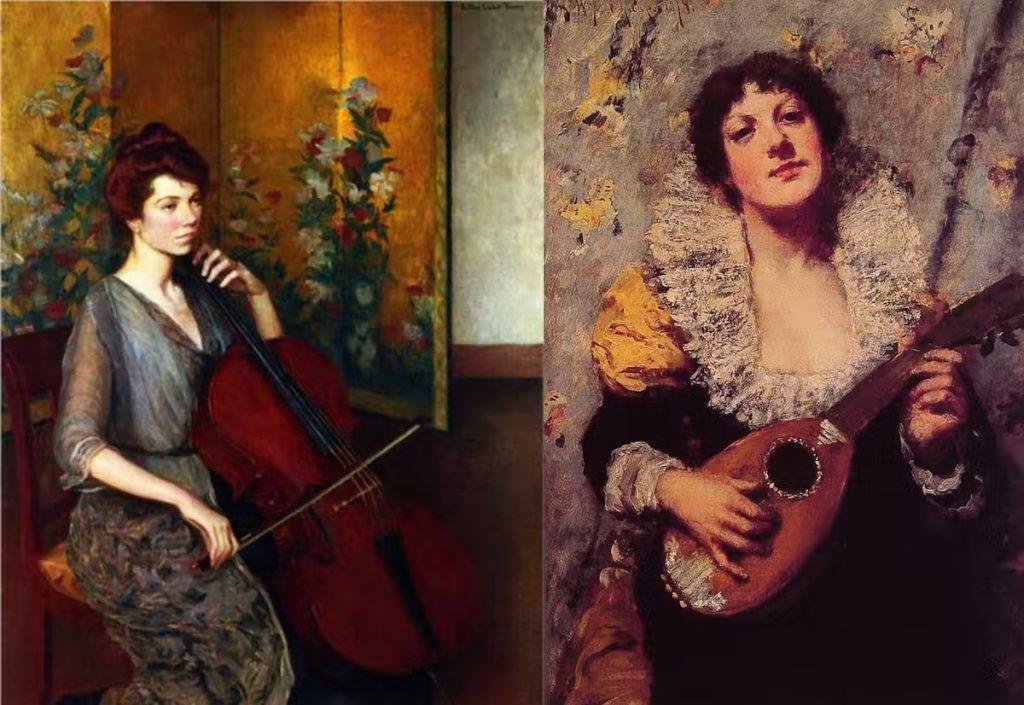 “If women artists were discriminated against just because of their gender, we would have seen a higher premium put on the male artists even in questions of aesthetics,” Hoffmann and Coate wrote. “Discrimination only occurred when our participants were asked to assign a monetary value to the art works, or when they were given information about the level of fame of the painter.”

Such assumptions perpetuate the historical advantages enjoyed by male artists, who were afforded more art education and more opportunities to exhibit and sell their work. Women, on the other hand, were often expected to stay home and raise their children, curtailing their artistic careers.

6 Trips To Take If You’re Visiting The East Coast