Home News In Pictures: A Second Group of Ukrainian Artworks Has Been Rescued From... 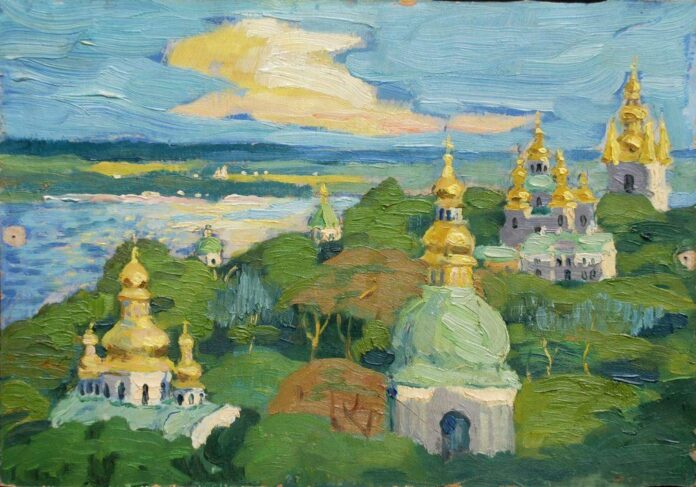 More artworks recently rescued from war-torn Ukraine are going on public view—this time in Switzerland in two exhibitions being staged concurrently. The shows, which feature works from Kyiv National Art Gallery, serve both to introduce the country’s art and cultural heritage to a different audience and act as a temporary shelter to protect the works from being destroyed or stolen as the war rages on.

“Born in Ukraine,” which opened at the Kunstmuseum Basel on Tuesday and runs through April 30, includes 49 masterpieces made by 31 Ukrainian artists between the 18th and 20th centuries. While “From Dusk to Dawn” at the Musée Rath in Geneva, features 50 works selected for their nocturnal themes. Organized by the Musée d’Art et d’Histoire, the show is due to run through April 23.

The opening of these exhibitions follows a recent rescue mission in which 51 Ukrainian avant-garde artworks from the National Art Museum of Ukraine and the Museum of Theater, Music, and Cinema of Ukraine were transported out of the country in a secret convoy on November 15—just hours before the bombing of Kyiv. Following their narrow escape, the works made their way to Spain, where they are now on show at Madrid’s Museo Nacional Thyssen-Bornemisza in the exhibition, “In the Eye of the Storm: Modernism in Ukraine, 1900–30.”

In the case of the Kyiv National Art Gallery, the plan to move the masterpieces out of Ukraine began during the first months of the war, according to the Kyiv museum’s director, Iurii Vakulenko. Staff began contacting colleagues in Switzerland after the museum’s building was damaged during a rocket attack on central Kyiv.

It took several months to identify suitable museum partners, negotiate the details, and organize the journey. “In November 2022, the paintings were transported in a secret operation using special transport vehicles with a reinforced convoy to the border with the E.U., and then to Switzerland,” Vakulenko told Artnet News.

Constant shelling of the country’s infrastructure and potential blackouts meant the team faced the risk of delayed evacuations should the border crossing control system shut down, he said. “For two days, the paintings traveled through one of the most dangerous parts of Ukraine,” he added.

“We were very worried about the safety of the collection [during] transportation because there was constant shelling. Now, of course, we’re happy that part of the collection is currently safe and has found its temporary home here in Switzerland,” Vakulenko said.

The paintings arrived in Basel on November 25, according to the  Kunstmuseum Basel, and will remain in the museum until the show ends, and possibly in the institution’s storage after that. The details, however, have not been finalized.

As of November 7, more than 70,000 Ukrainians have fled to Switzerland and applied for refugee status, according to Swiss authorities.

Here are a few highlights from the exhibitions. 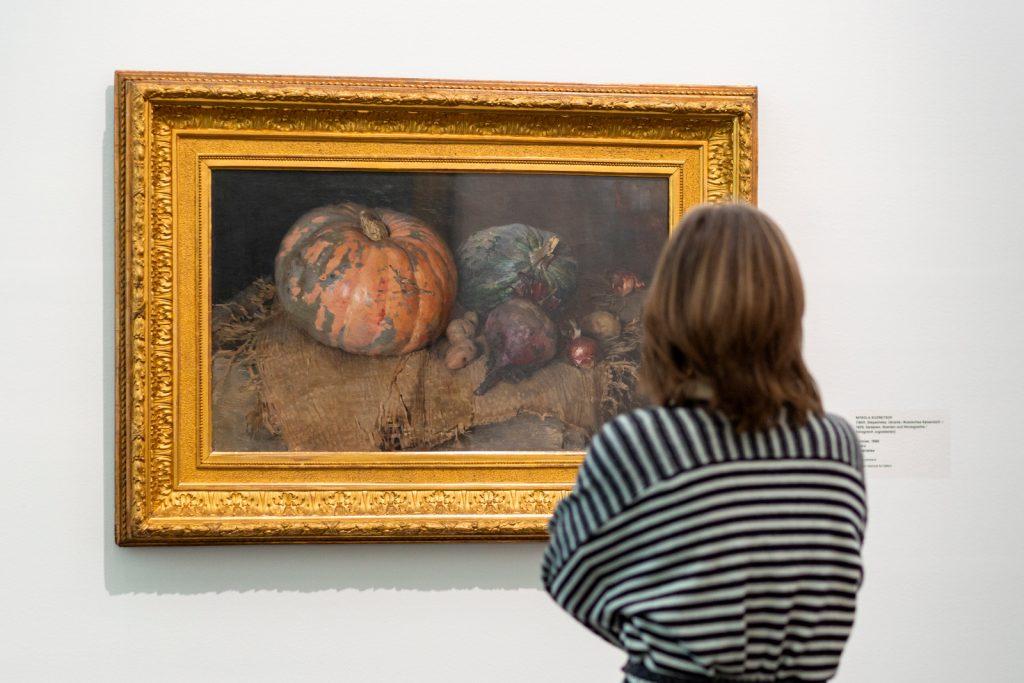 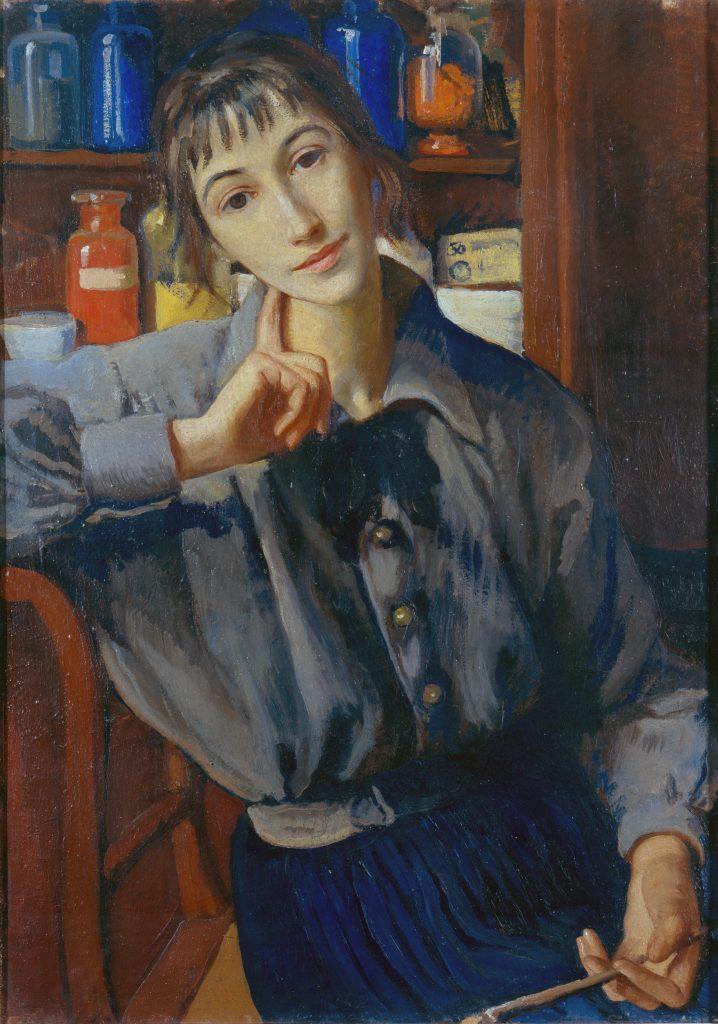 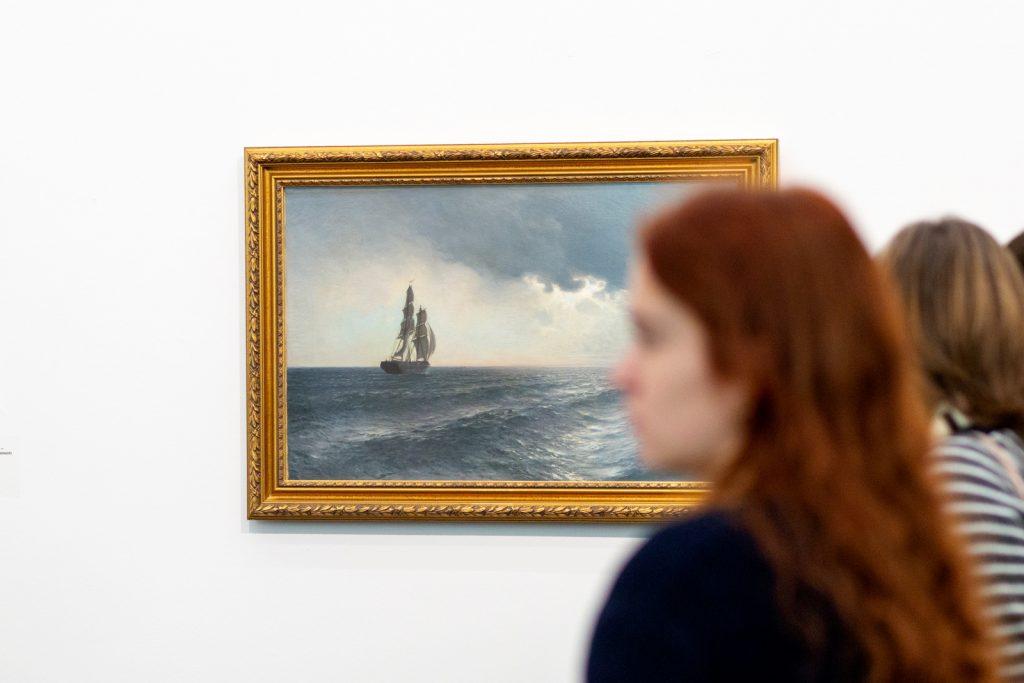 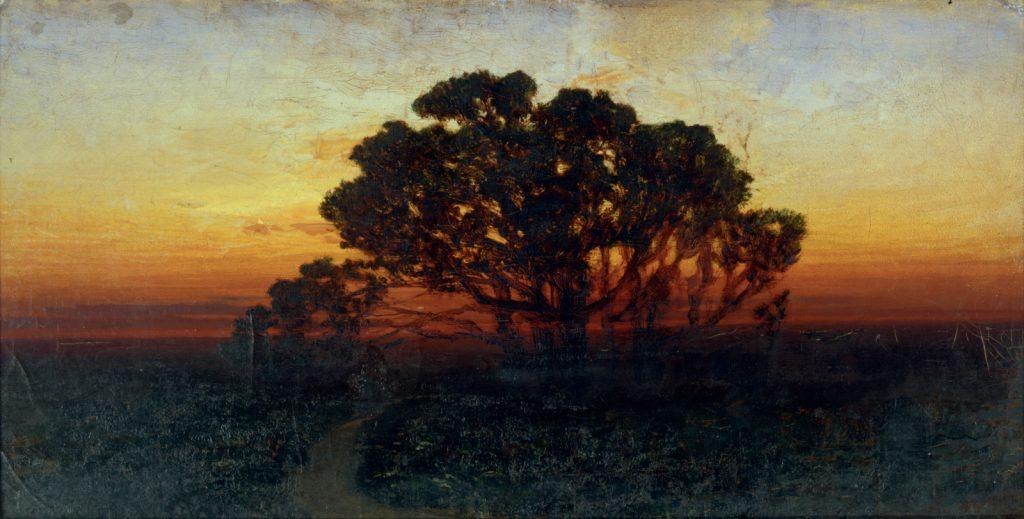 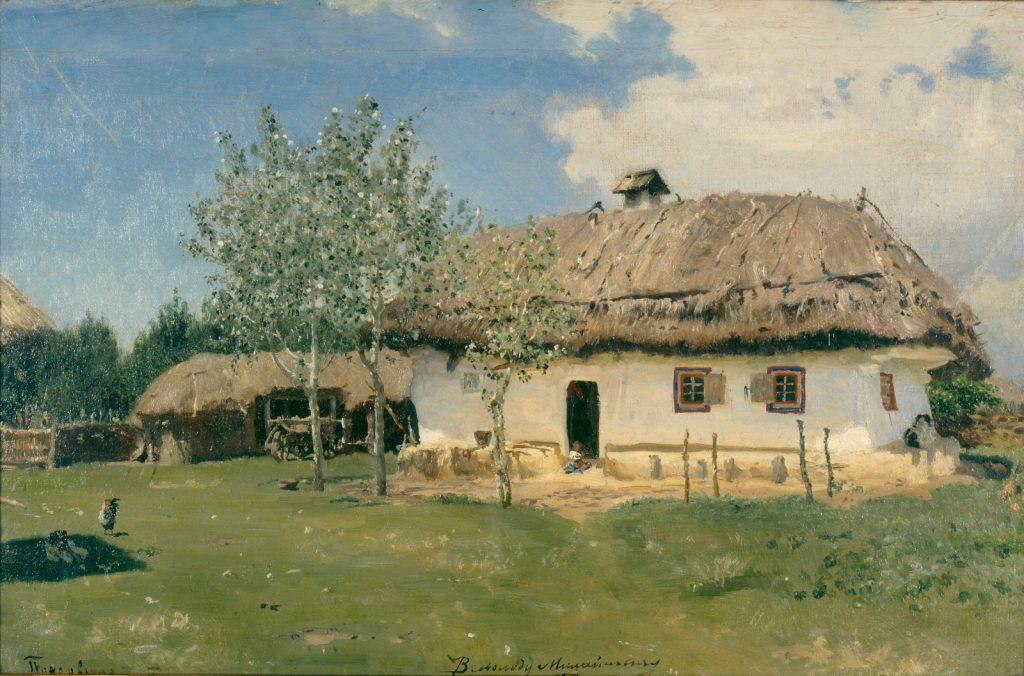 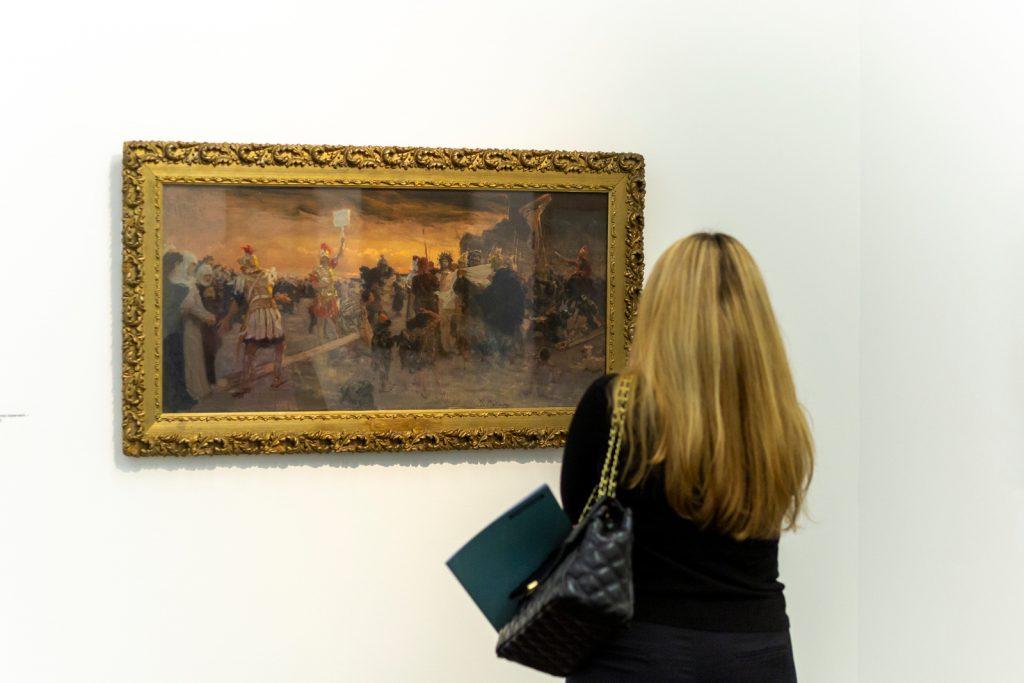 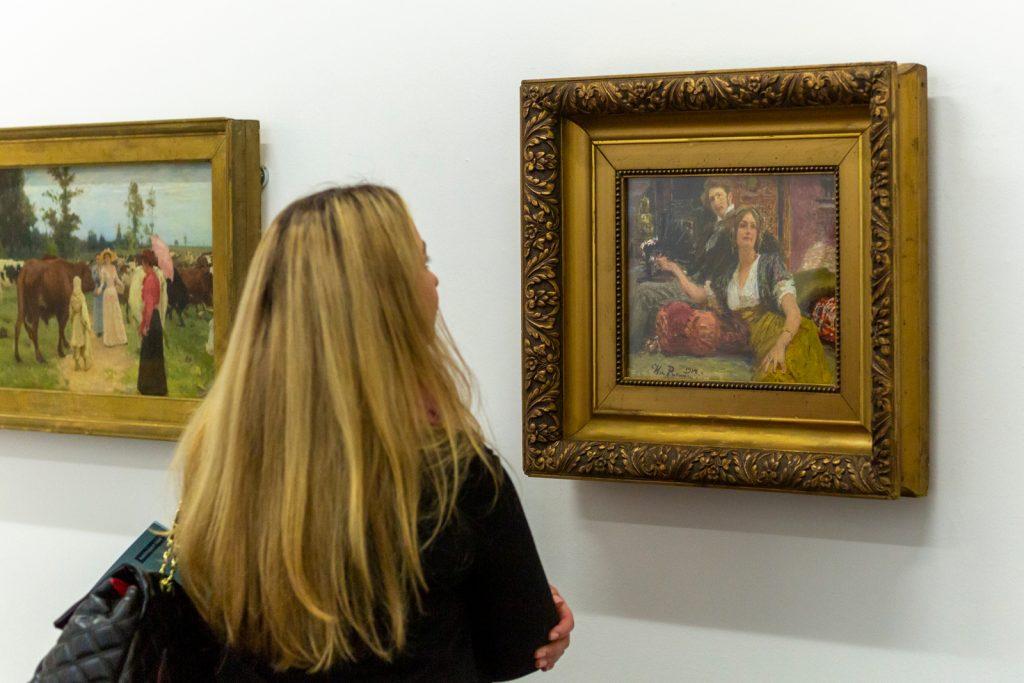 “From Dusk to Dawn” at Musée Rath, organized by the Musée d’Art et d’Histoire in Geneva, until April 23, 2023 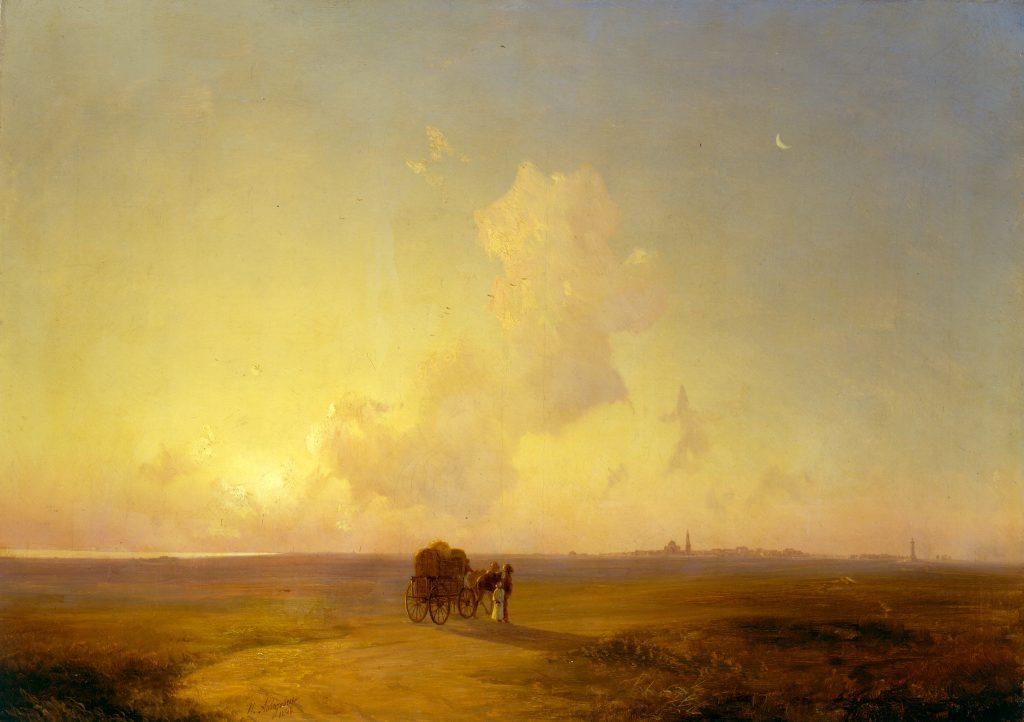 Ivan Aivazovsk, Cart in the Field (1848). Courtesy of The Kyiv National Art Gallery. 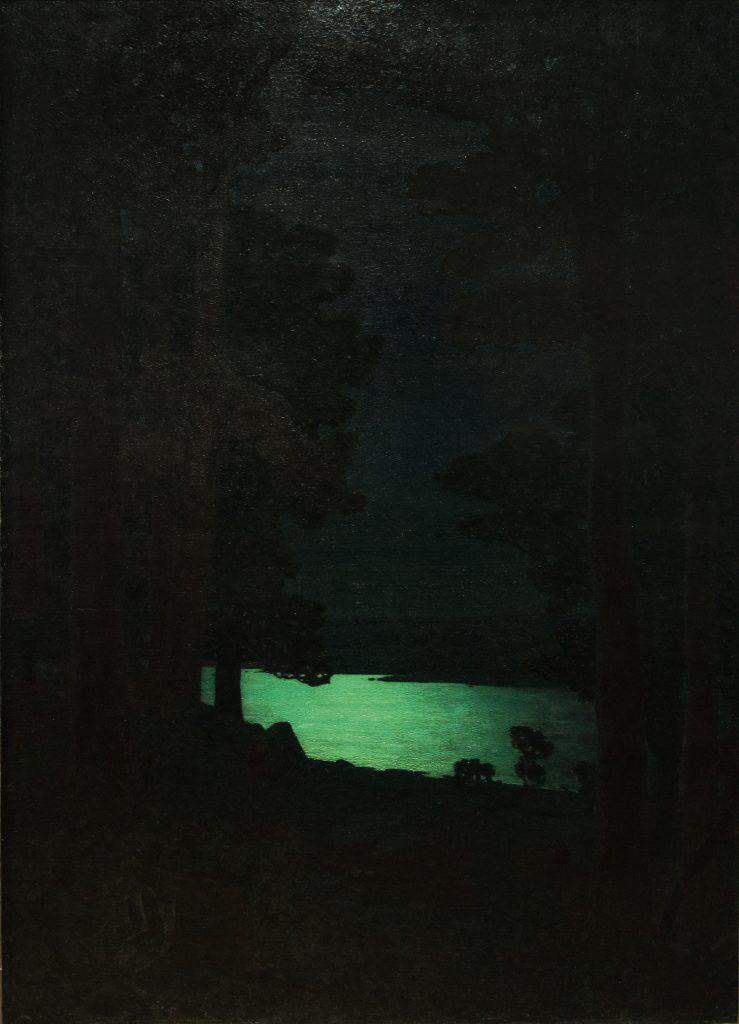 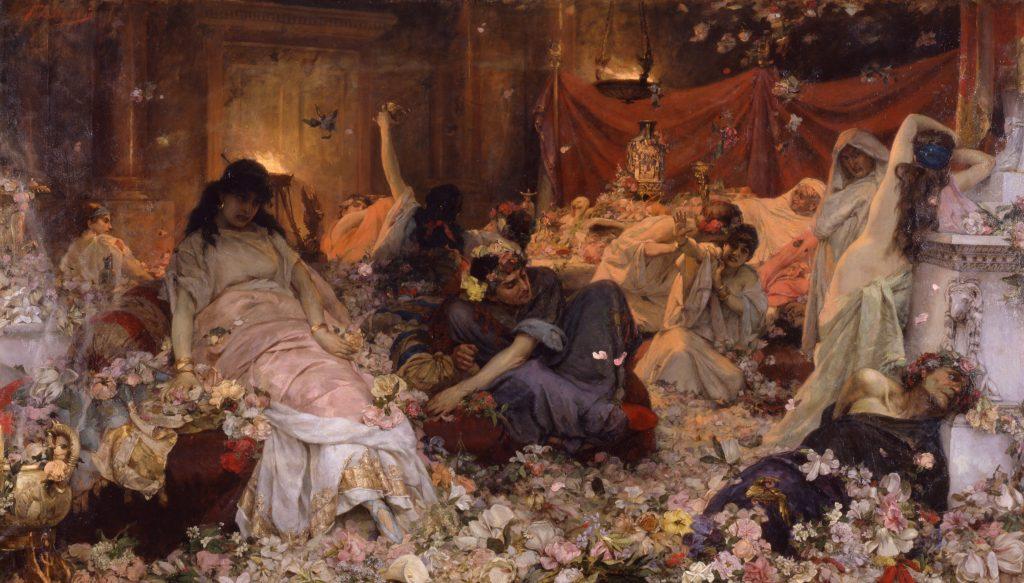 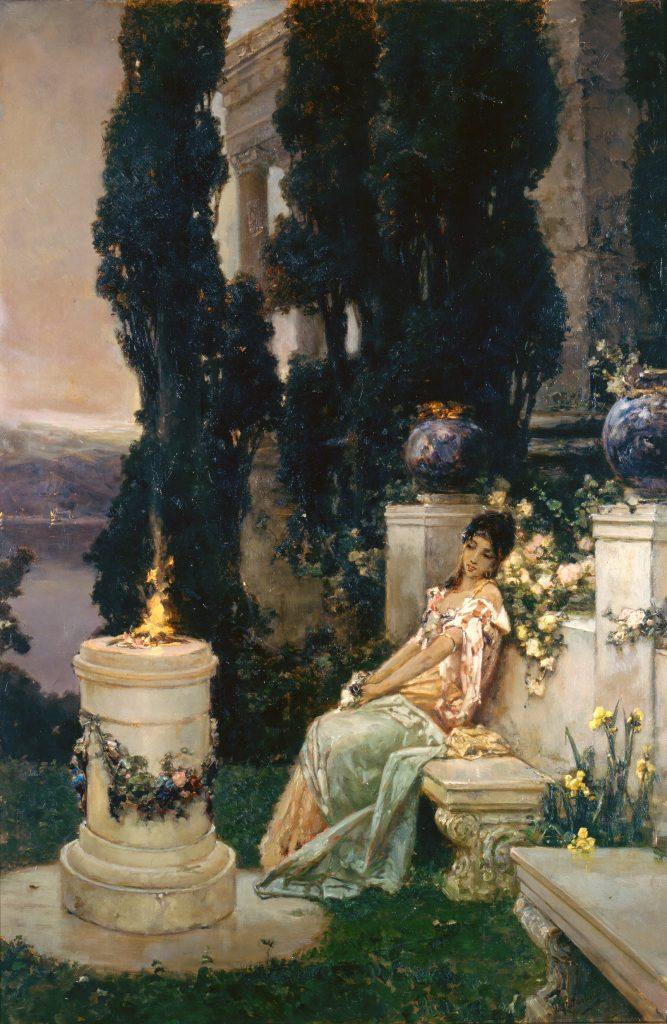 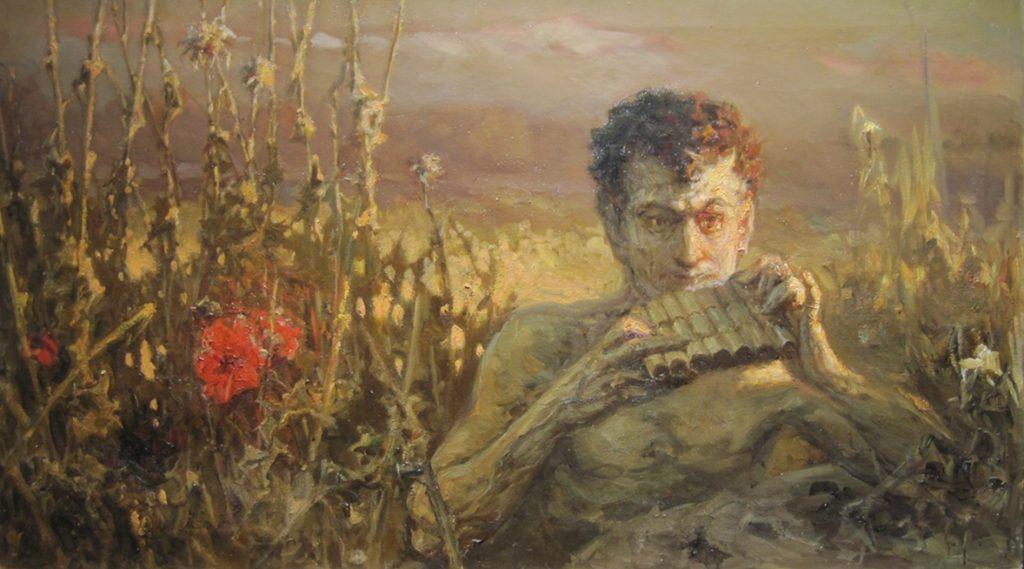 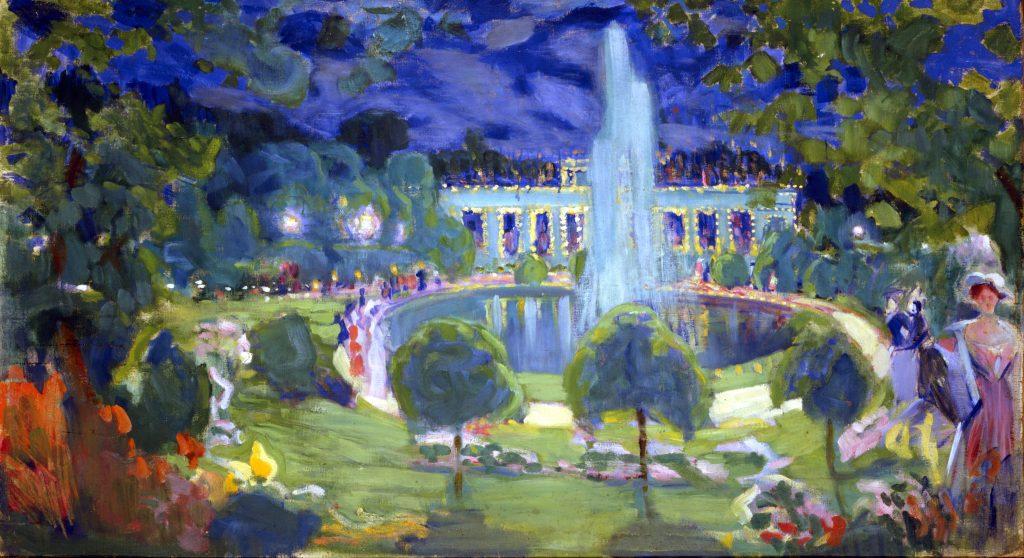