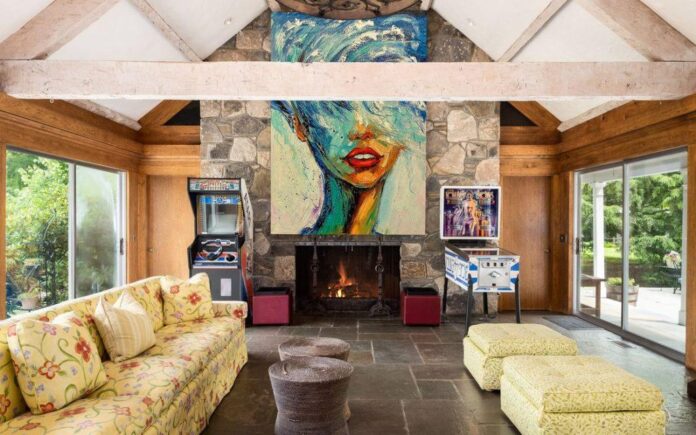 Contemporary art collectors Sherry and Joel Mallin have put their sprawling 13.9-acre estate, which is home to the semi-public Buckhorn Sculpture Park, on the market after 40 years.

The Mallins’ expansive oasis operated not only as a personal haven, but also a region-wide art destination where visitors explored 70 outdoor sculptures from the likes of Anish Kapoor, Richard Serra, and Ursula von Rydingsvard.

Sherry told Bloomberg the couple never bought artwork according to the landscape, which had been re-contoured into striking vistas by previous owners. “We buy it because we looked at it, looked at each other, and knew it was a piece for us,” she said. 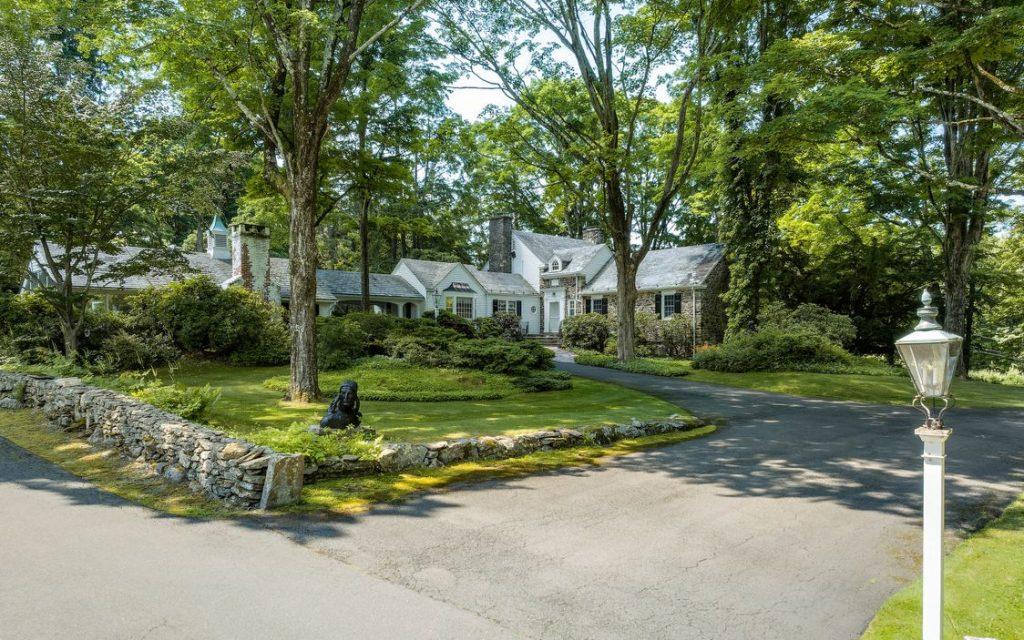 All photos courtesy of Houlihan Lawrence.

Starting in 2001, visitors also enjoyed the property’s 9,200-square-foot Art Barn: two levels of dramatic, window-wrapped spaces filled with works by Chuck Close and Yayoi Kusama in conversation with mid-career and emerging talents. The couple commissioned the barn after their collection of more than 1,000 paintings, photos, and videos grew impractical for their 5,000-square-foot main home.

“Our little house had a lot of glass, and glass is not very friendly with art,” Sherry told Bloomberg.

“It’s a chapter in our life that’s closing, whether we close it or not,” Sherry told Bloomberg, “so we should choose to close it in a way that makes us happiest.” That means disassembling their historic collection by donating, selling, and gifting artworks—except for one piece by Andy Goldsworthy, which comes with the property.

Sherry’s still holding out for her fantasy buyer who will scoop up both the art collection and land it lives on. The current asking price for the property is $6.5 million, 25 percent less than it was on August 11.

See more images of the art-filled estate below.

Games and painting in the main house. 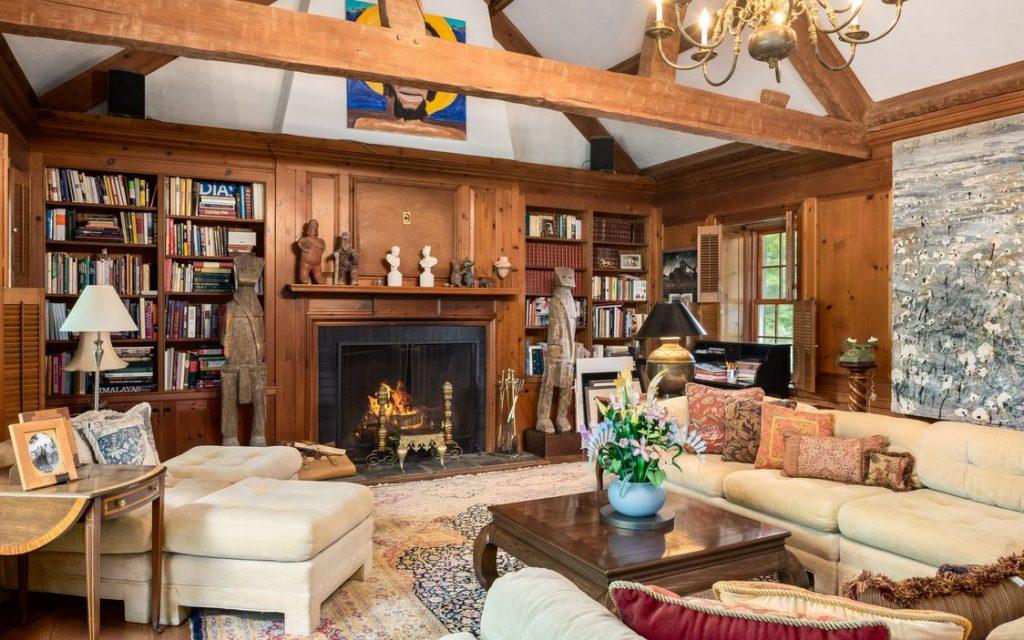 More artifacts in the main house. 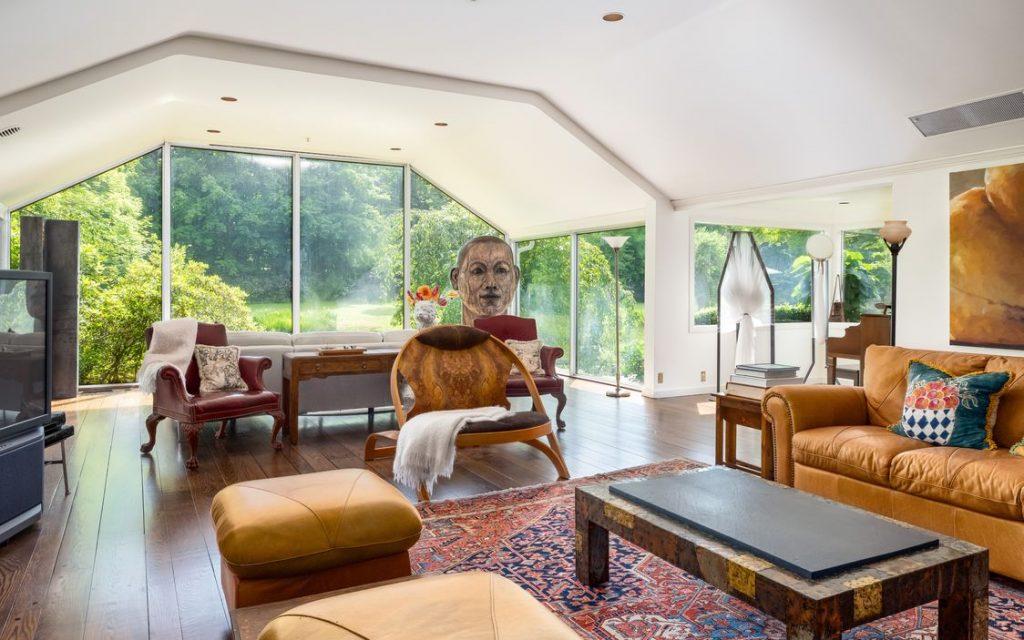 Artworks that can handle the light still stay in glass rooms. 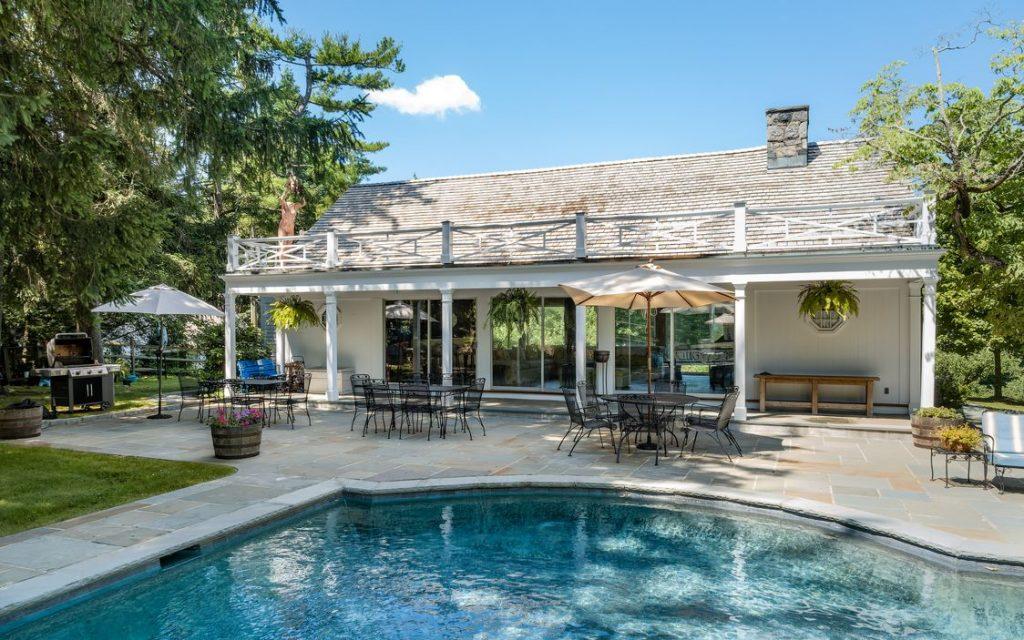 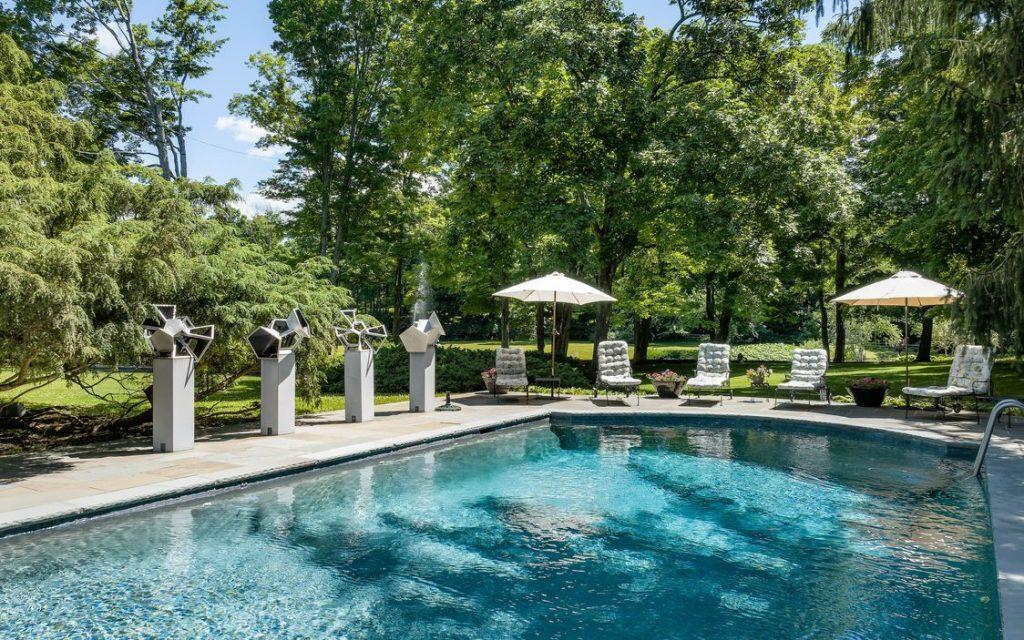 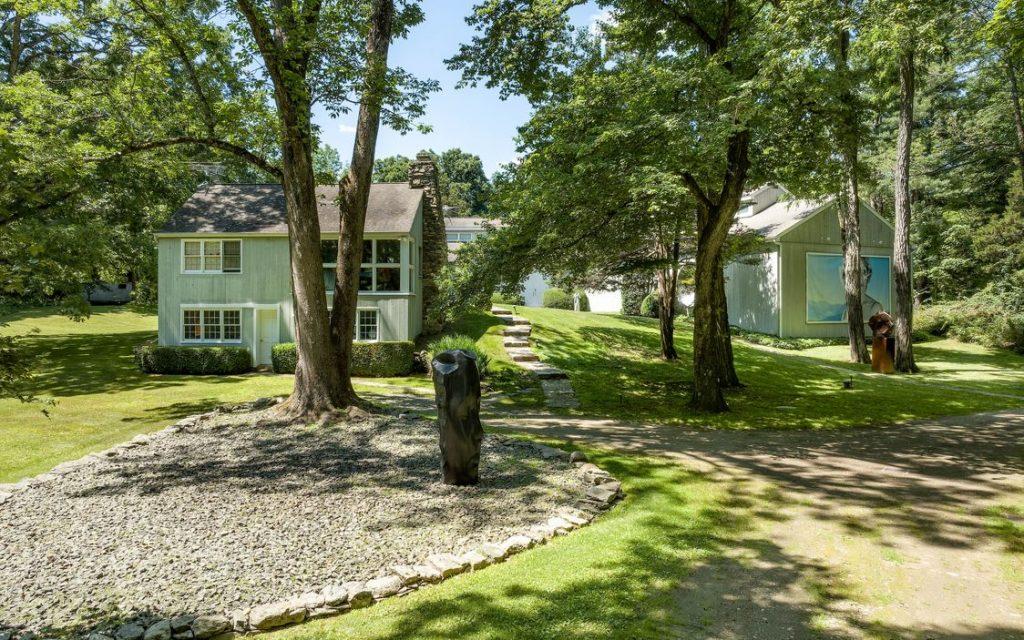 Art hidden in complementary sites across all eight buildings. 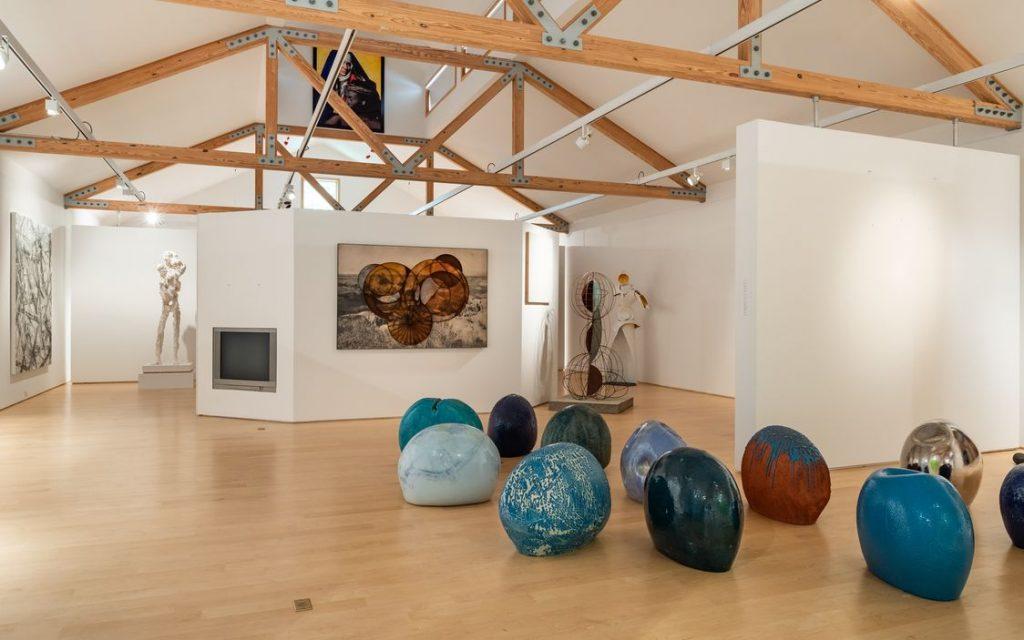 Inside the Mallins’ art barn. 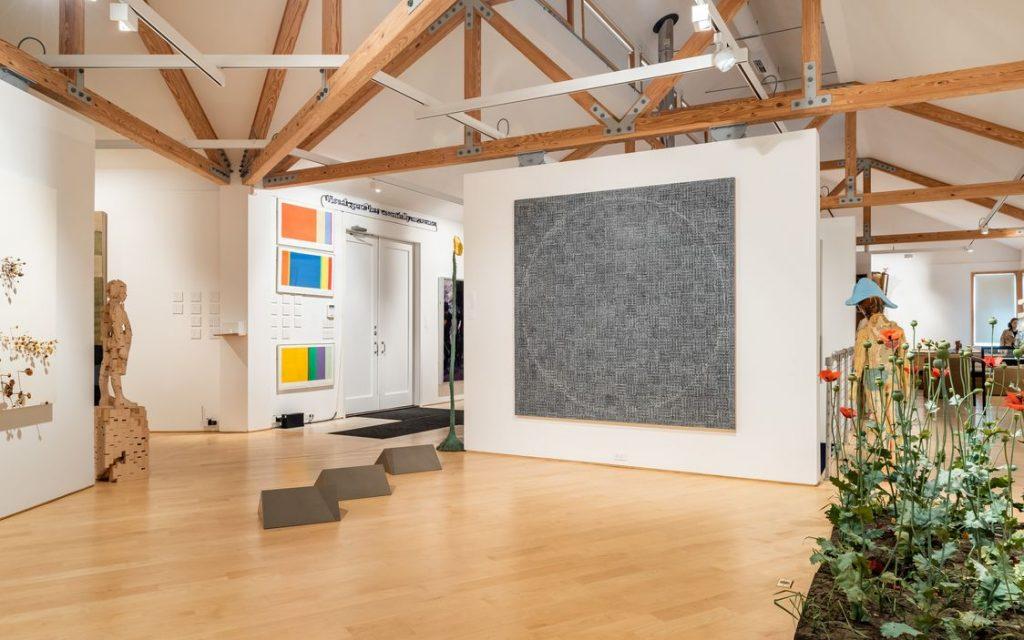 A collection of art barn works on display. Name your favorites! 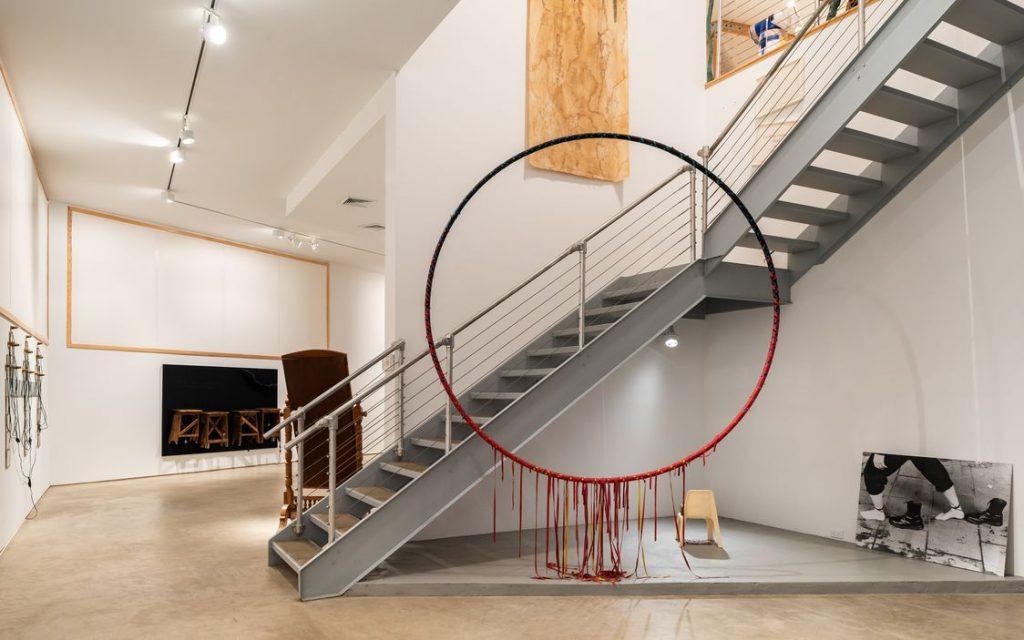 Ascending the second story of the art barn. 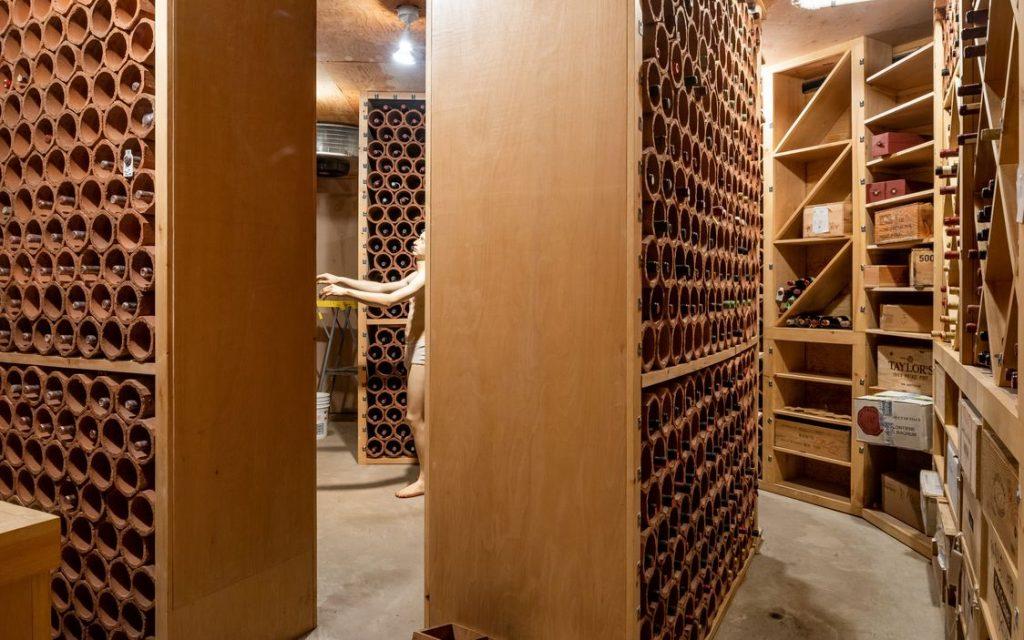 by Tony Matelli in the Mallins’ wine cellar. 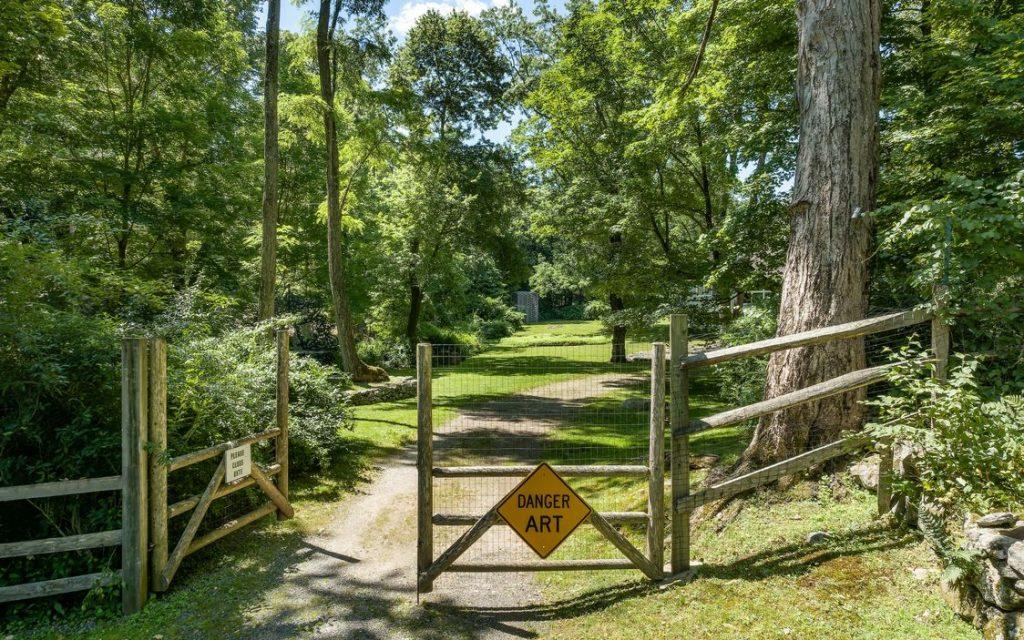 A very apt sign welcoming visitors to the property.

Things You Should Know About… Invader