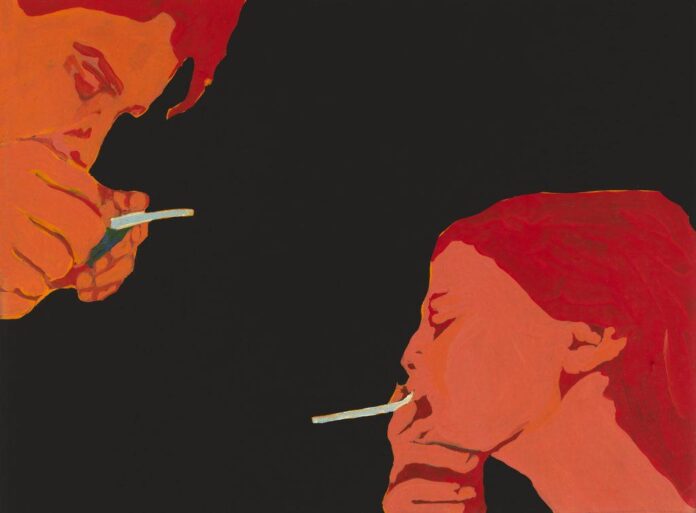 Before there was Larry Gagosian, David Zwirner, or (ahem) David Nolan, a cohort of trailblazing female gallerists dominated a tony stretch of Madison Avenue in New York City—and have left a tremendous mark on art history.

The kinds of shows they put on could very well be staged in today and still feel fresh, smart, and astute. Eleanore Saidenberg ruled the roost, securing sole representation of Pablo Picasso in North America beginning in 1955, and showing the likes of Jean Dubuffet and Paul Klee, all while dispensing advice and support to her fellow female dealers on Madison Avenue.

The members of this Madison Avenue cohort “each possessed that essential talent of a keen and prescient eye working in tandem with an innovative and responsive approach to a business,” write the curators. “Their shared passion and courage, exemplified by the advocacy and connoisseurship reflected in each of their exhibition programs, remain a testament to a tenacity and brilliance that is worthy of closer attention.” 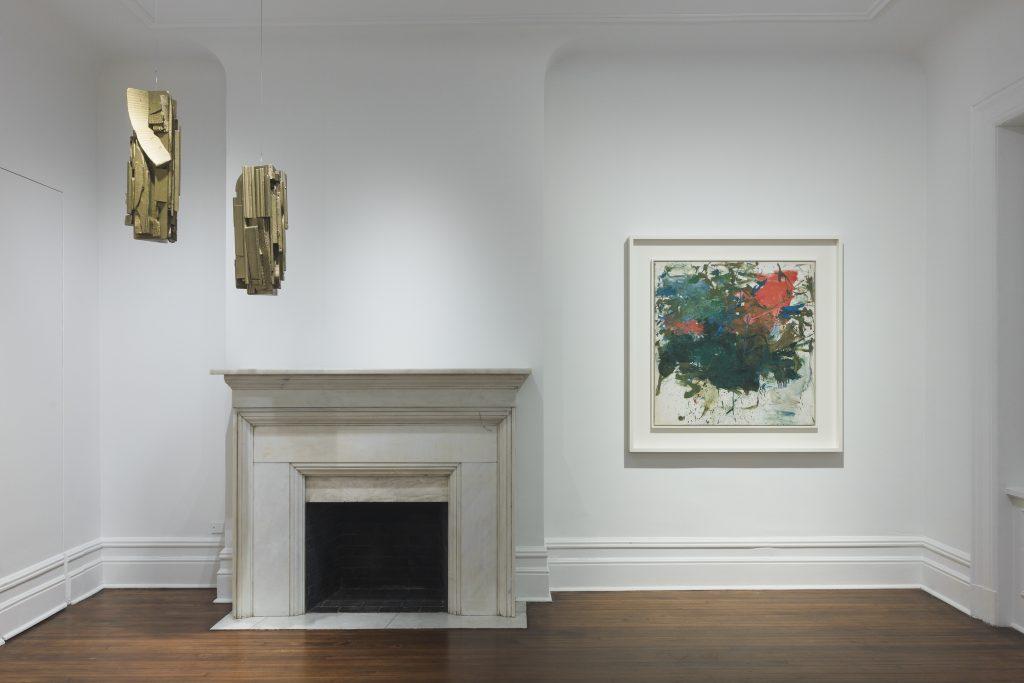 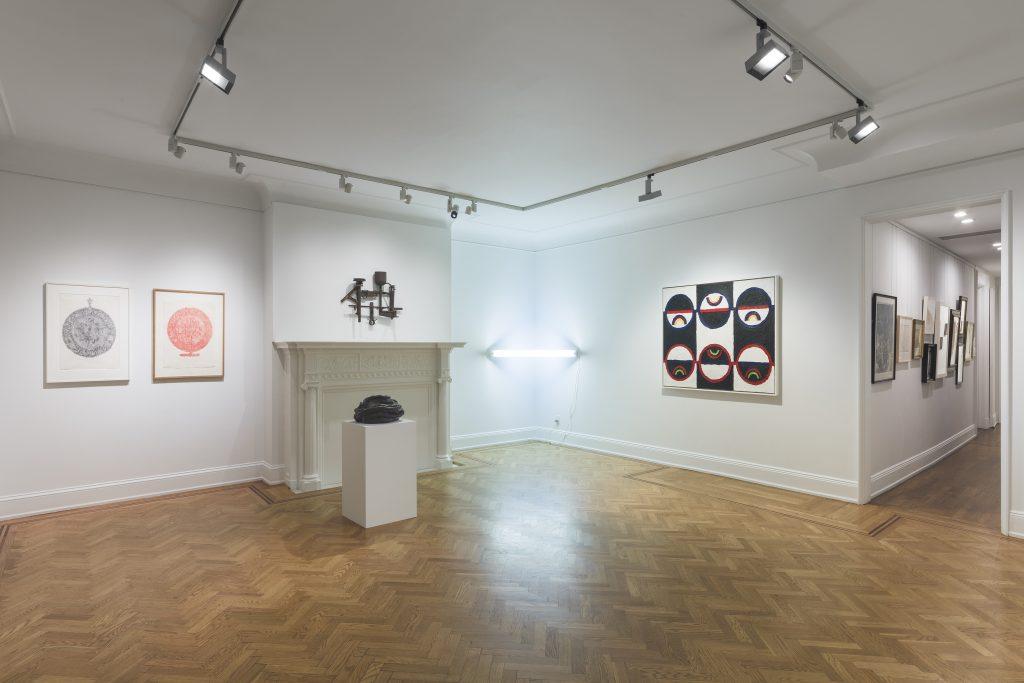 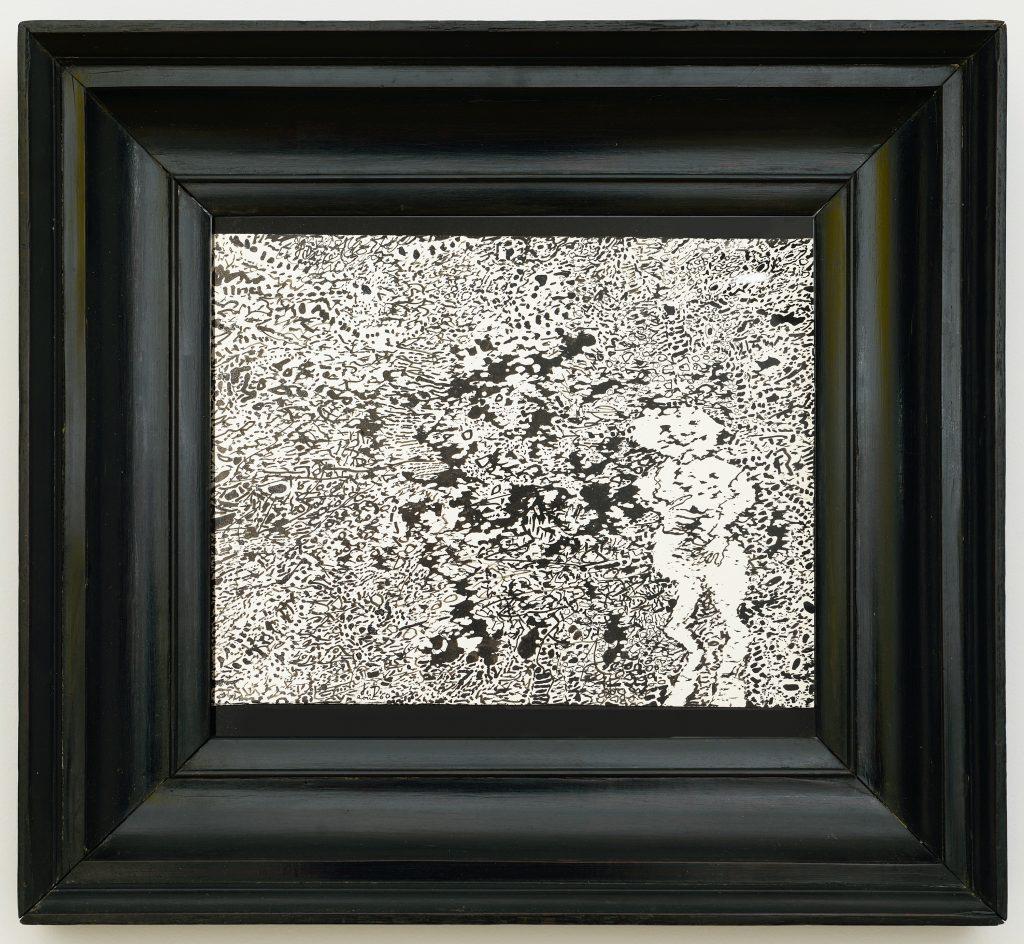 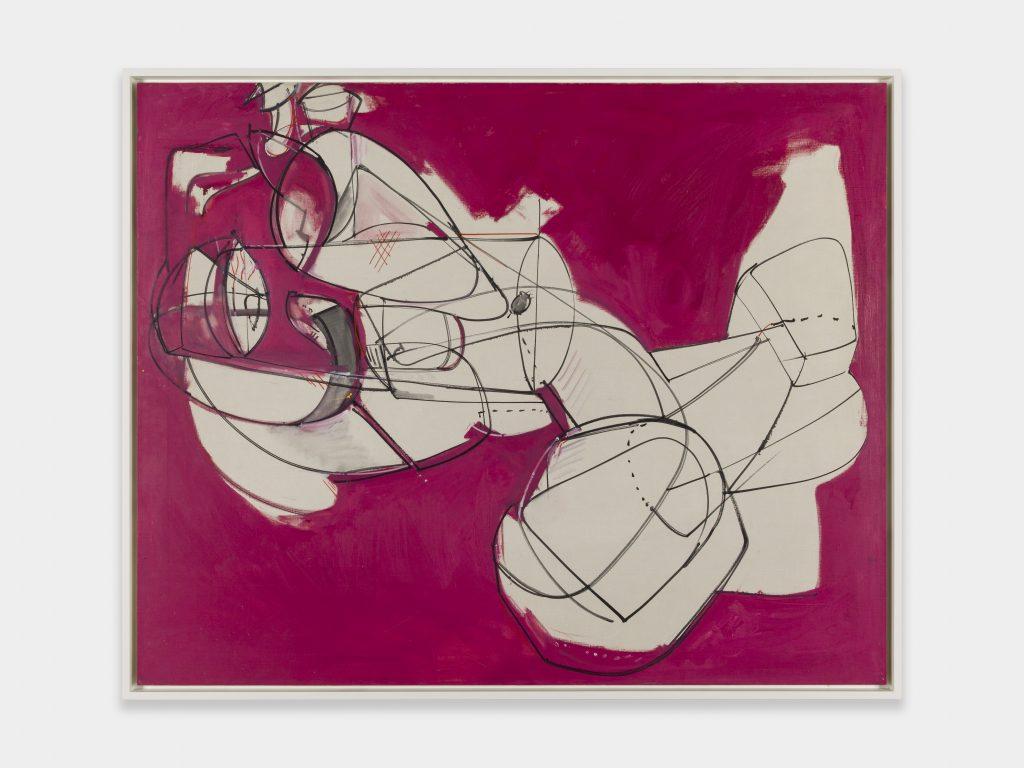 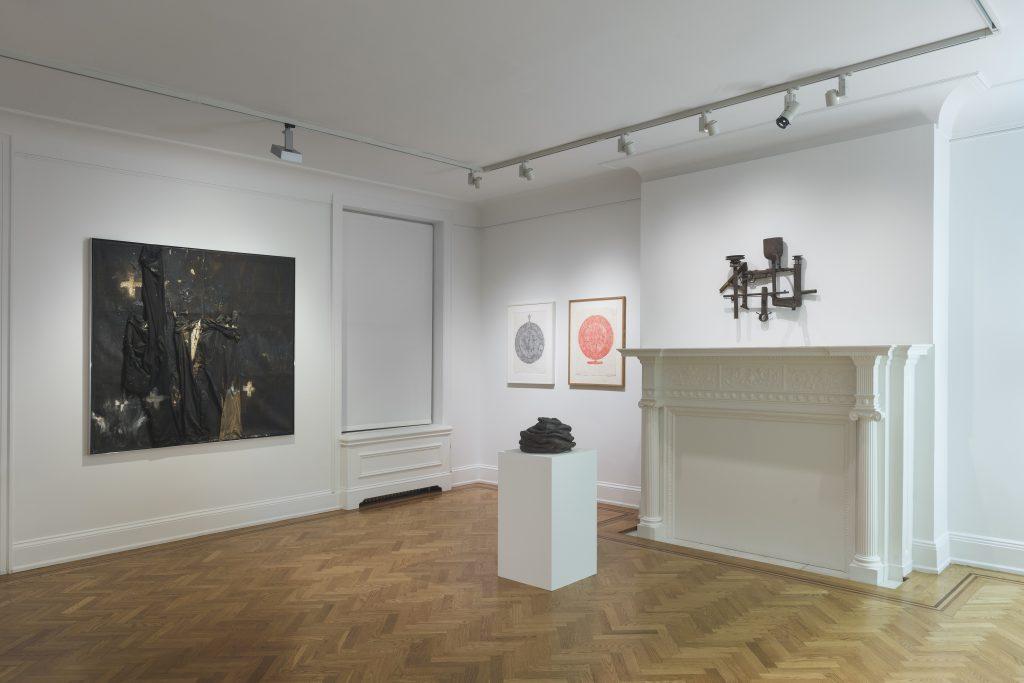 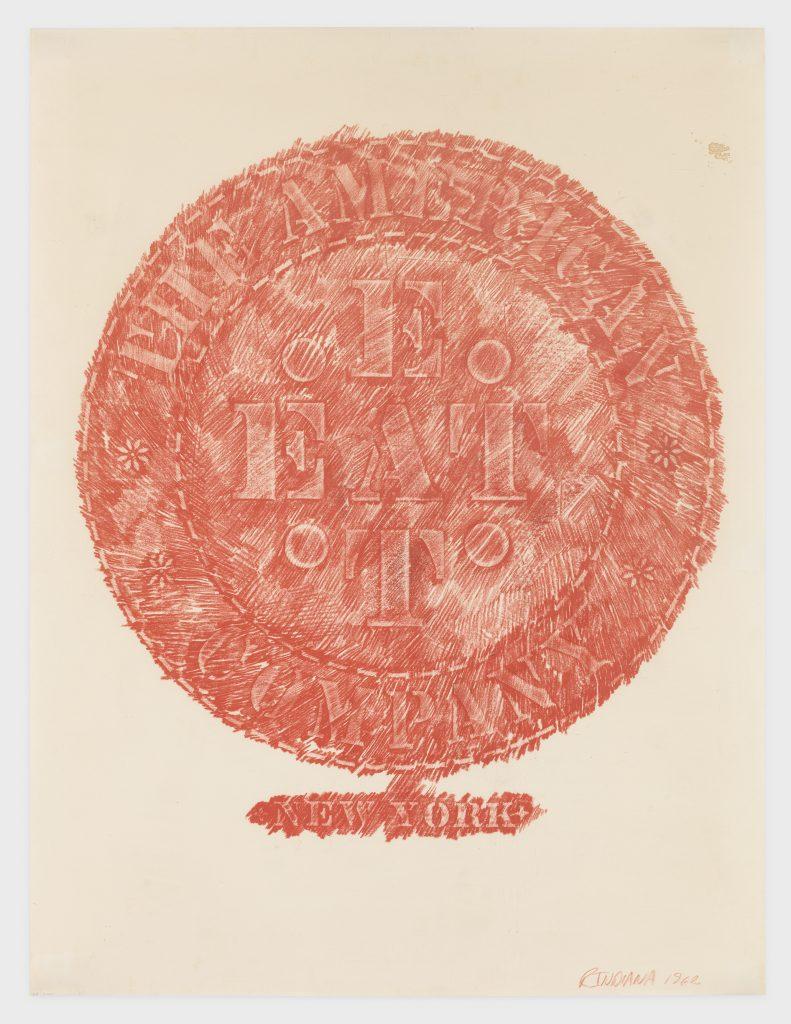 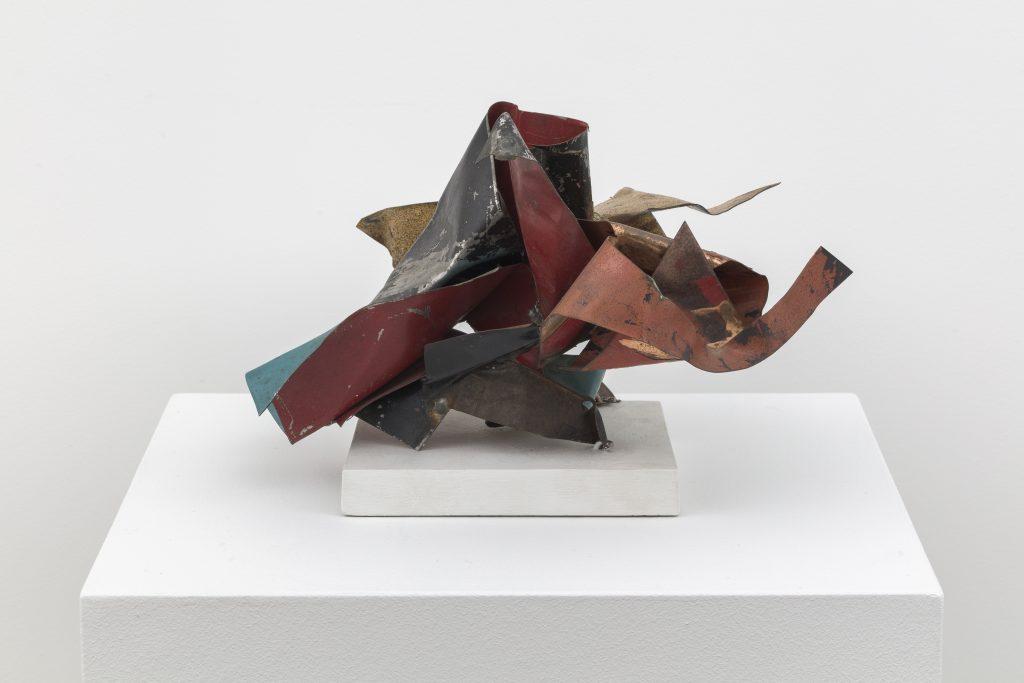 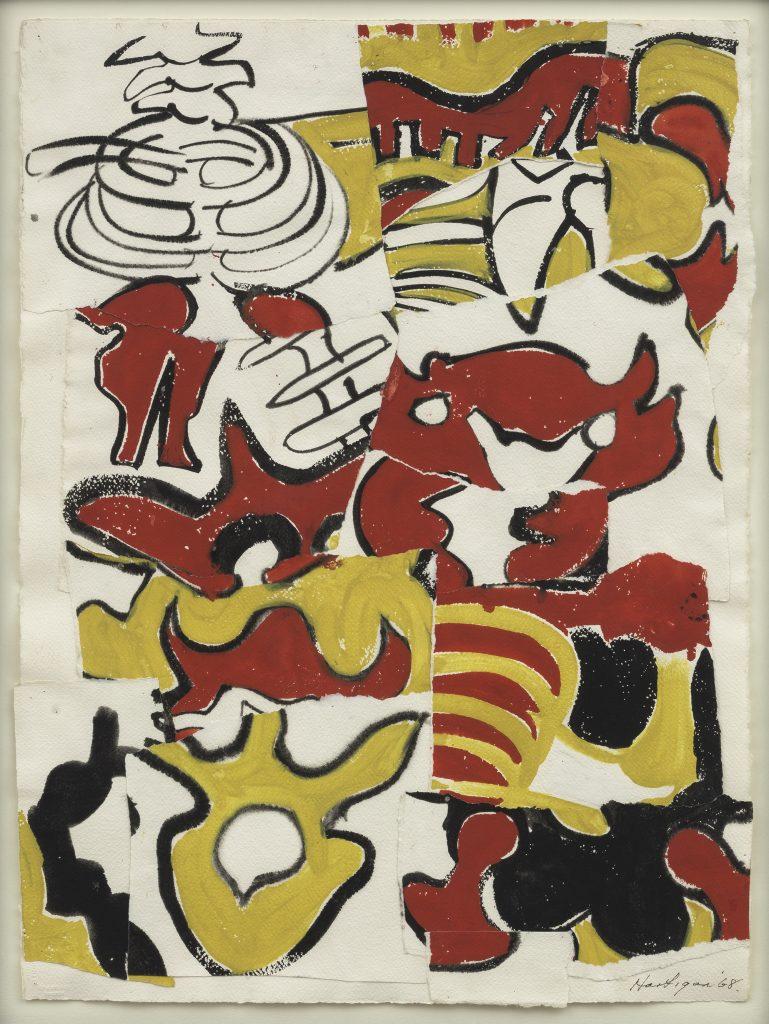 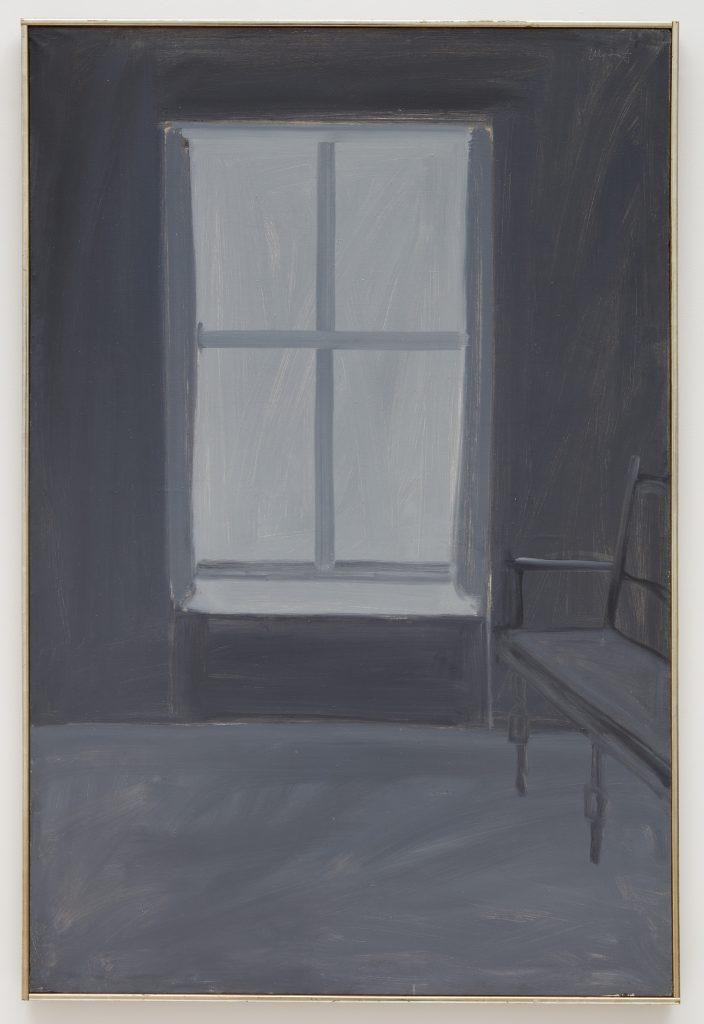