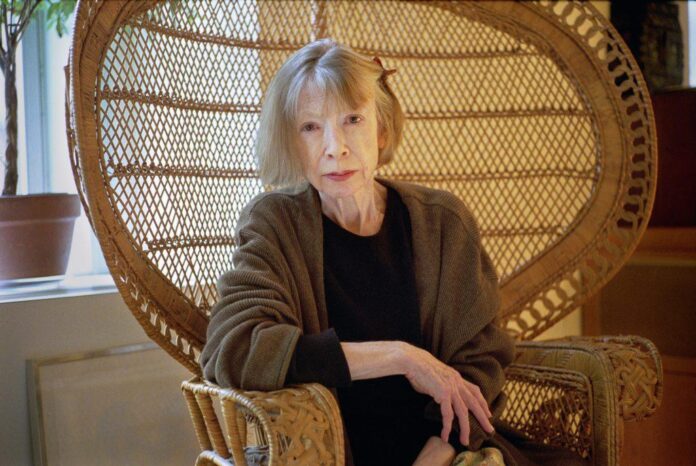 The estate of the late Pulitzer Prize-winning author Joan Didion is coming to auction at Stair Galleries in Hudson, New York. The California-born writer and critic, who first came to prominence for chronicling 1960s counterculture, died in December at age 87.

Titled “An American Icon: Property From the Collection of Joan Didion,” the sale will include books, furniture, home decor, art, and other personal possessions. There are works by Jennifer Bartlett, Ed Ruscha, Sam Francis, and Richard Diebenkorn, some of which were personal gifts from the artists.

There are also portraits of Didion taken by notable photographers such as Annie Leibovitz, Mary Ellen Mark, Brigitte Lacombe, and Julian Wasser, and two pictures of Hermann Hesse’s typewriter by Patti Smith, who added inscriptions to Didion on the prints.

You can also buy the writer’s desk, a late-Regency Pembroke table, assorted family heirlooms, and a variety of cookware—Didion is said to have loved to cook and entertain. 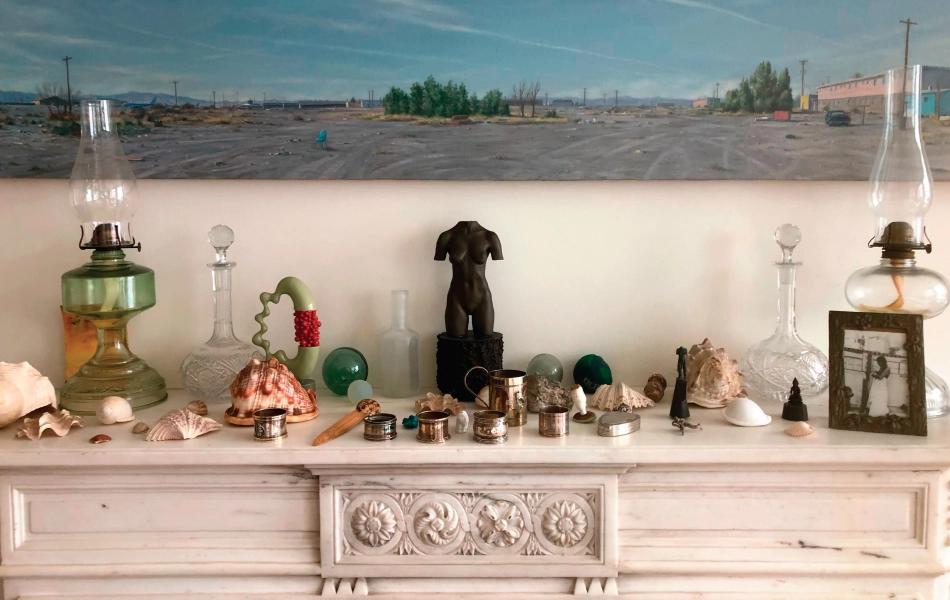 “[The] eclectic mix really represents who she was, and how she and John lived,” Stair fine art specialist Lisa Thomas told .

The auction house’s relationship with the author goes back decades, with staff first visiting the Upper East Side apartment Didion shared with husband, John Gregory Dunne, in 2003. 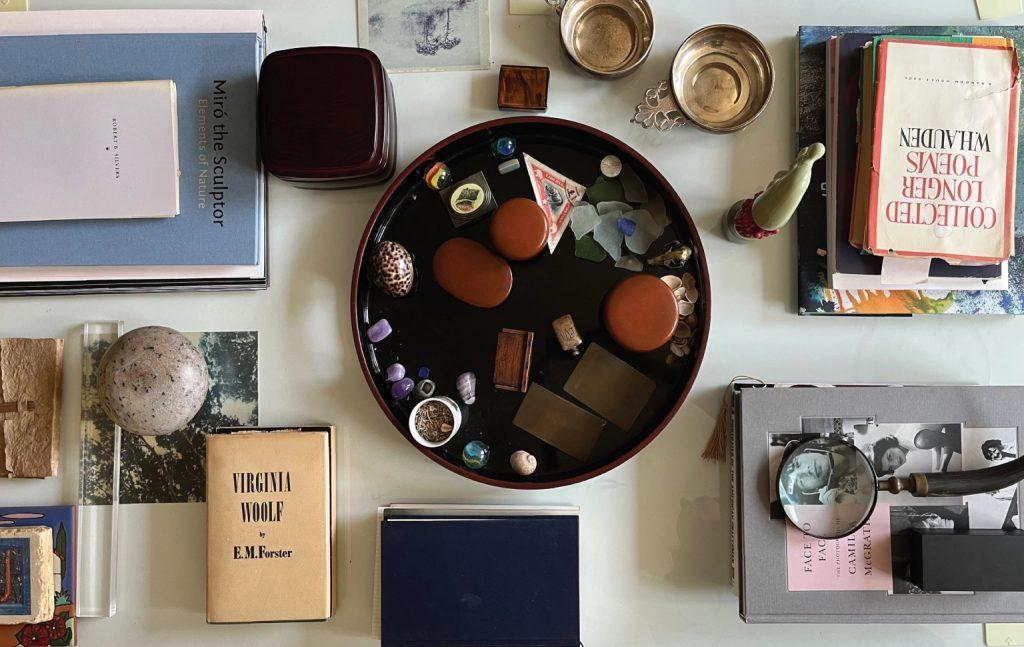 “Once we did our initial walkthrough, we could see themes and commonalities between her work, her writing, the art she collected, and then the objects and things that she lived with,” Thomas said. “It all just really told the story of who she was as a person, how she wrote, and what was important to her.”

Didion herself tested the market for her memorabilia during the Kickstarter campaign for her 2017 documentary , directed by her nephew Griffin Dunne. Donors snapped up two pairs of her sunglasses for $2,500 each. 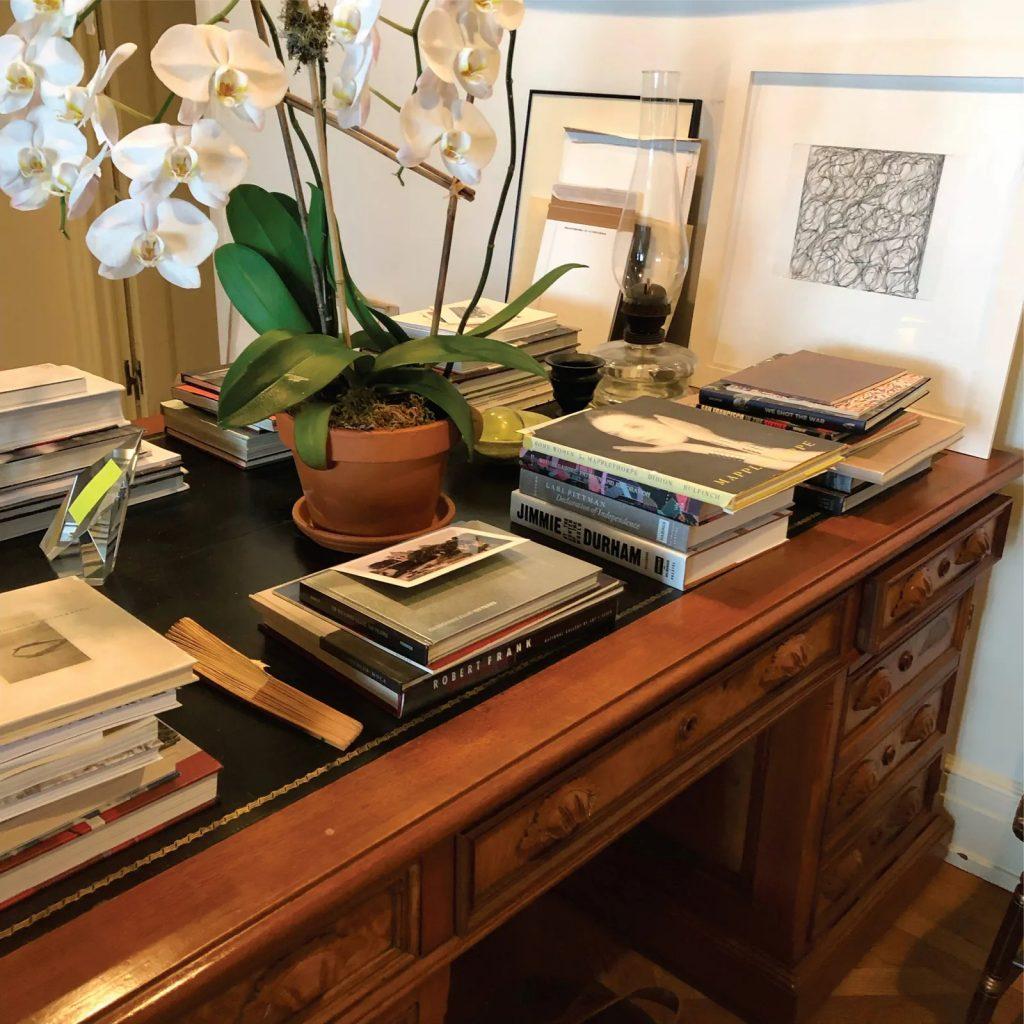 The auction house will exhibit the offerings at its showroom ahead of the November 16 sale, starting on November 4, with an auction house catalogue set to come out October 31. Didion’s heirs plan to donate the proceeds from the sale to charitable organizations that will be named later.

“We are thrilled to be offering property from the collection of Joan Didion at auction,” Stair president Colin Stair said in a statement. “It is an honor to be in the home where one of America’s great writers lived and worked, and to curate a sale of her fine art and personal property.”

The full list of major art fairs in 2023, from Marrakech to Miami