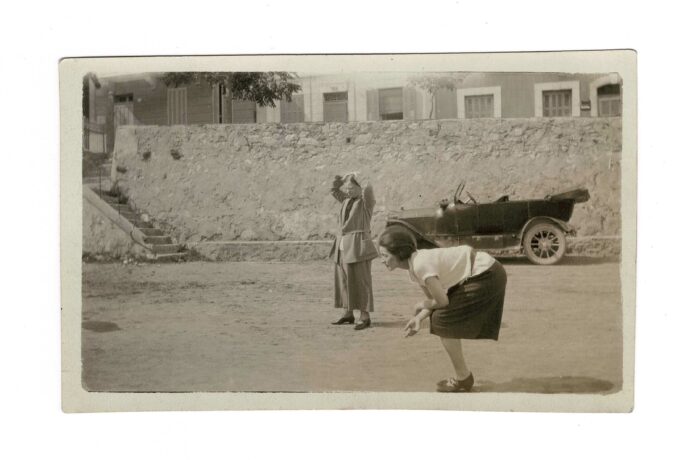 Picasso biographer John Richardson described Berthe Weill as a “homely Jewish spinster with spectacles thick as goldfish bowls”. She was also a leading gallerist in the male-dominated art world in Paris during the early 20th century, opening Galerie B. Weill in the French capital in 1901. This provocative 1933 memoir is finally available to English readers, “offering rare insights into the Parisian avant-garde and a lively inside account of the development of the modern art market”, says the publisher in a statement. Over four decades, Weill championed artists such as Henri Matisse, Pablo Picasso, Diego Rivera, and Suzanne Valadon but she remains a footnote in the history of art dealing. “When she gave Italian painter Amedeo Modigliani his first and only one-man show during his lifetime, in December 1917, the police were so scandalised by the erotic nudes in the gallery window that they ordered the canvases removed,” writes Karen Chernick (a review of the memoir by Matthew Gale will be posted later this month).

There is an avalanche of material on the godmother of performance art known for her durational and sometimes risky performances. This new overview of the Serbian-born artist’s life and work by Ossian Ward, head of content at London’s Lisson Gallery, is particularly insightful. Ward discusses Abramović’s life through key works, from Rest Energy (1980)—a video piece in which former partner Ulay aims an arrow at Abramović’s heart—to The Life, 2019, a mixed-reality performance at Serpentine Galleries in London, which presented the artist as a hologram. Crucially, the book has been produced with the blessing of Abramović and her studio. A much-anticipated exhibition of the Abramović’s work is due to open at the Royal Academy of Arts in London late next year.

In 1988, photographer Richard Misrach went on a pilgrimage to see land artist Nancy Holt’s Sun Tunnels in the remote Great Basin Desert, taking a series of photographs of the monumental public art piece which have never been published. The 9ft-in-diameter, 18ft-long tunnels—four concrete cylinders arranged in an open cross format—are famously aligned to frame the sun on the horizon during the summer and winter solstices. Sun Tunnels were acquired by the Dia Art foundation in 2018. Misrach is meanwhile chronicling the evolution of the US desert for a series called Desert Cantos. “They’re portraits of the American desert and American culture that I started in 1979 and that I’ve been working on periodically ever since,” he told Musée magazine in 2017.

This joint project from Cusk and Kontos brings to the fore “the deep relationship between marble and human culture”, exploring the natural stone’s social and historical functions over time. Cusk’s incisive essay draws on a visit to the Greek island of Tinos where students are keeping the tradition of creating works in marble alive. She also examines “the tension between classicism and realism in art and architecture”, the publisher adds in a statement. Kontos has photographed two landscapes engrained with marble: Tinos, with its centuries-old tradition of marble mining and craft, and the capital Athens. His images illustrate how marble is embedded in the fabric of these locations, bringing a classical touch to city features such as bus stops and street pavings.