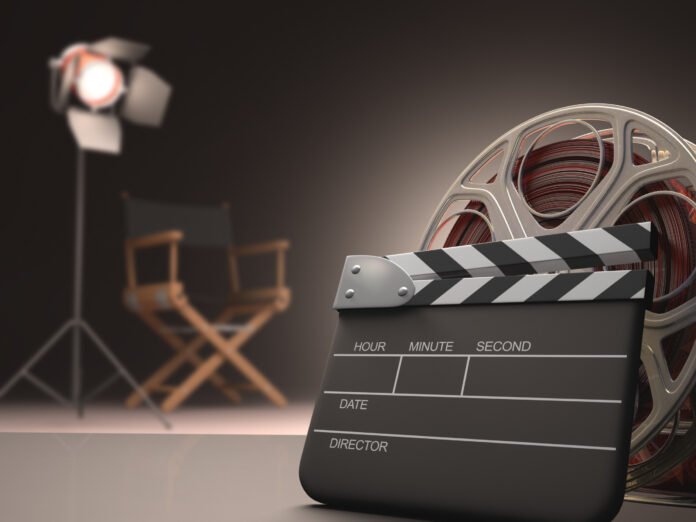 The Kenneth Rainin Foundation, in partnership with United States Artists, has announced the launch of the Rainin Fellowship, an annual $100,000 grant to four Bay Area artists whose careers and practices have had a profound impact on their communities. The inaugural fellows include dance artist Amara Tabor-Smith, theatre artist Margo Hall, film artist Rodrigo Reyes, and the People’s Kitchen Collective.

“The foundation is thrilled to announce the inaugural Rainin Fellows,” said Shelley Trott, the Rainin Foundation’s chief program officer, in a statement. “These artists create poignant, evocative, and provocative art experiences that resonate deeply with those who witness and participate in them.”

Tabor-Smith is an Oakland-based choreographer and performance maker whose interdisciplinary practice utilizes Yoruba Lukumí spiritual technology to address issues of social and environmental justice, race, and gender. She is the artistic director of Deep Waters Dance Theater and is a 2020 recipient of the Hewlett 50 grant with East Side Arts Alliance. She is currently an artist in residence at Stanford University.

Hall is an award-winning actor, director, playwright, and educator who was appointed artistic director of the Lorraine Hansberry Theatre of San Francisco last year. She is a founding member of the multicultural theatre company Campo Santo and is a professor of theatre at Chabot College and the University of California Berkeley.

Reyes is an Oakland-based Mexican director who crafts films from a poetic gaze from the margins of immigrant cultures. His film 499 won Best Cinematography at the 2020 Tribeca Film Festival, as well as the Special Jury award at the Hot Docs Festival. Reyes is a recipient of the Sundance Storytellers on Studios award as well as a Guggenheim Fellowship. He is the co-director of the Bay Area Video Coalition Mediamaker Fellowship.

The People’s Kitchen Collective (PKC) works at the intersection of art and activism as a food-centered political education project. Co-founded by Sita Kuratomi Bhaumik, Jocelyn Jackson, and Saqib Keval, PKC is rooted in decolonization and creates immersive, accessible community dining experiences. PKC installed their Kitchen Remedies project at the Smithsonian Asian Pacific America Center and is a recipient of the Creative Capital Award and the Rainin Foundation’s Open Spaces grant.

The Kenneth Rainin Foundation is a family foundation that collaborates with creative thinkers in the arts, education, and health by supporting artists in the Bay Area and creating opportunities for Oakland’s youngest learners.