Home News Kickstart the New Year With 5 Fascinating Artists From the Artnet Gallery... 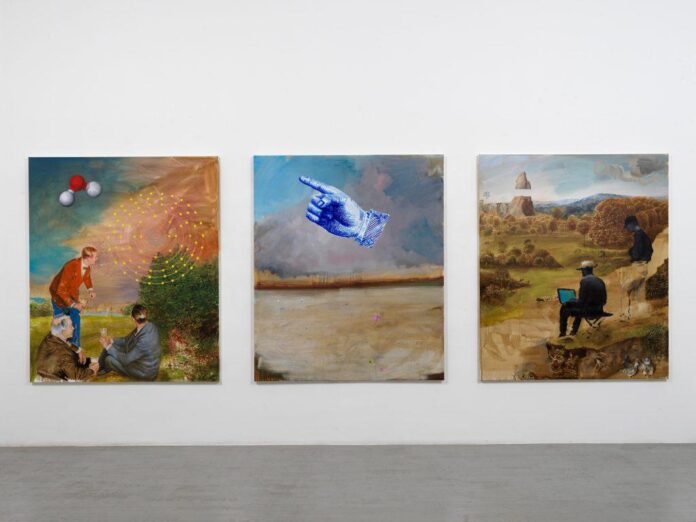 Every month, we at the Artnet Gallery Network comb through our expansive platform and select five artists that catch our eye, and we think are ones to watch. With the New Year upon us, and more amazing art around now than ever before, this month’s group of artists is particularly exciting. All currently have solo shows on view, from Naples to New York, and employ everything from avant-garde digital technology to vintage and historic styles and motifs in their practice.

These five artists are sure to impress as well as inspire you to explore the thousands of art and artists to be found through Artnet’s Gallery Network. 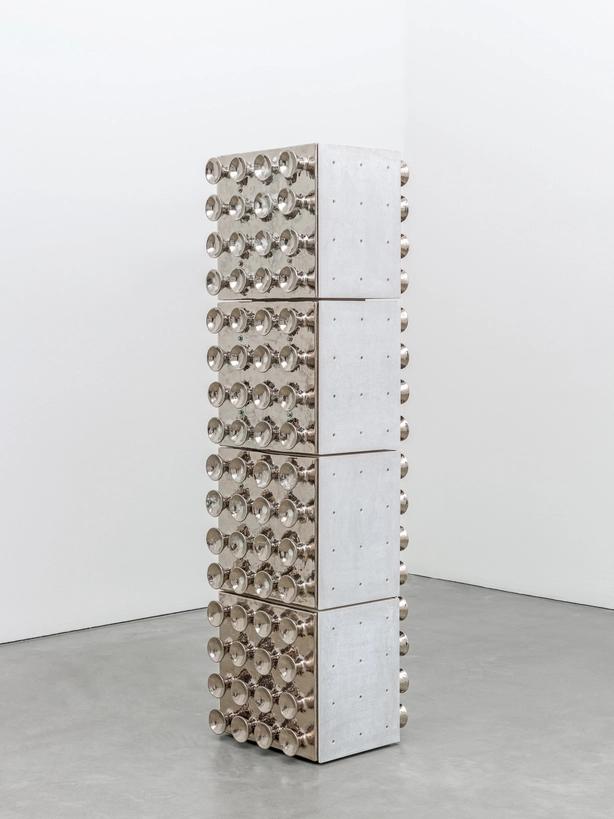 Originally from Kosovo, Leunora Salihu’s (b. 1977) sculptural work uses diverse combinations of materials, including metal, wood, and ceramic. Drawing inspiration from industrial and architectural design, as well as from organic forms, Salihu has developed her own distinct compositional lexicon that can be recognized by the apparent functionality of her pieces. Her current solo exhibition at Galerie Thomas Schulte, Berlin, focuses on recent work that expands the boundaries of her investigations into form and space. (2022), for example, resembles a massive speaker tower but is actually comprised largely of glazed ceramic. The exhibition also features Salihu’s works on paper, which illustrate the experimental, design-oriented nature of her practice. 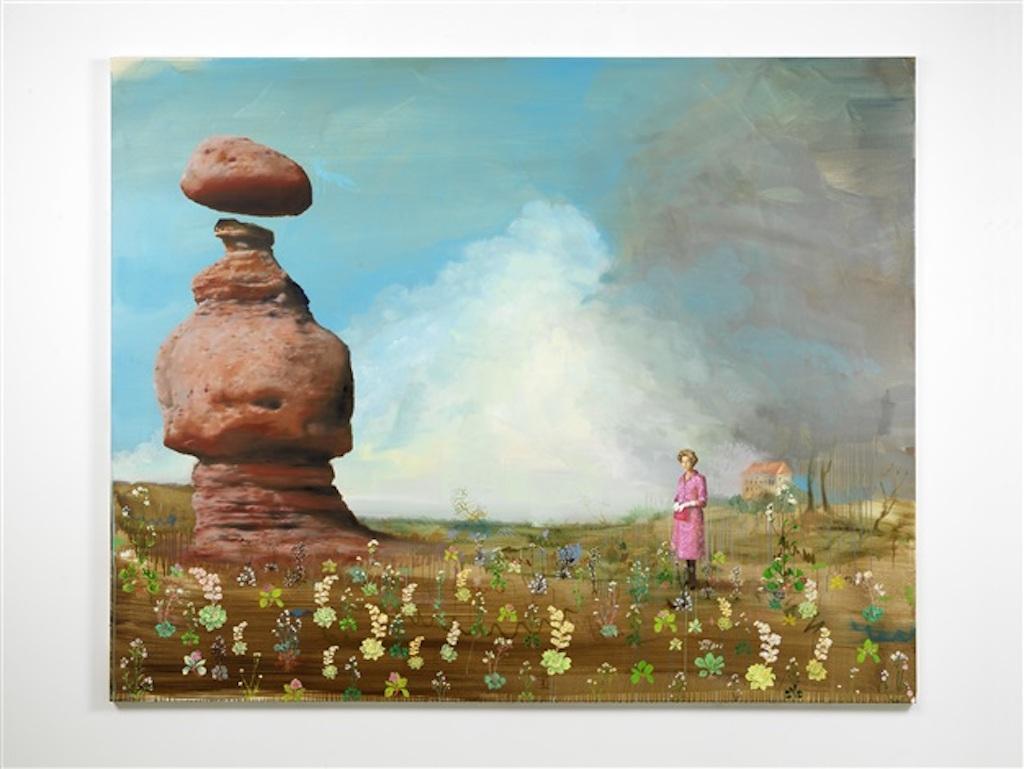 The artist duo Tursic & Mille, comprised of Ida Tursic (b. 1974) and Wilfried Mille (b. 1974), began their artistic partnership in the early 2000s, engaging purposefully with painting in a period when the medium’s popularity was waning. Originally from Serbia and France respectively, the artists draw inspiration from both historic and contemporary visual media, from Old Masters to 20th-century pop culture. Their current show, “Tursic & Mille: Disastri,” on view at Alfonso Artiaco, Naples, centers on the idea of catastrophe theory in mathematics, which refers to the phenomenon where a minor change to the input of an equation causes a major change in the solution. Using humor, satire, and fanciful juxtapositions in their work, the exhibition invites viewers to immerse themselves in the unique and sometimes uncanny artistic worlds the duo creates. 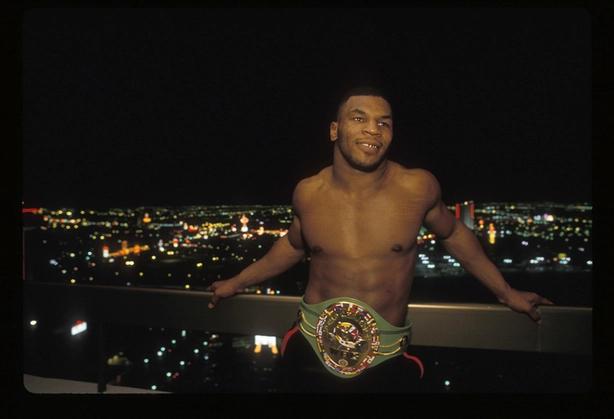 Hailing from Freeport, New York, Lori Grinker (b. 1957) became interested in photography as a teenager and went on to study photography at the Parsons School of Design, where she was tutored by professors such as Lisette Model and Bernice Abbot. While enrolled, Grinker had the opportunity to photograph young boxers, including the then 13-year-old Mike Tyson, and her images were published in magazine. Grinker’s solo exhibition of photographs “Mike Tyson,” shown by Clamp gallery in New York, corresponds with the publication of the monograph of the same name by Powerhouse Books. The exhibition and book trace Grinker’s ongoing photographic relationship with Tyson, from those early images of the fighter as a child in the early 1980s to ones showing him traveling the world as he became a global household name. 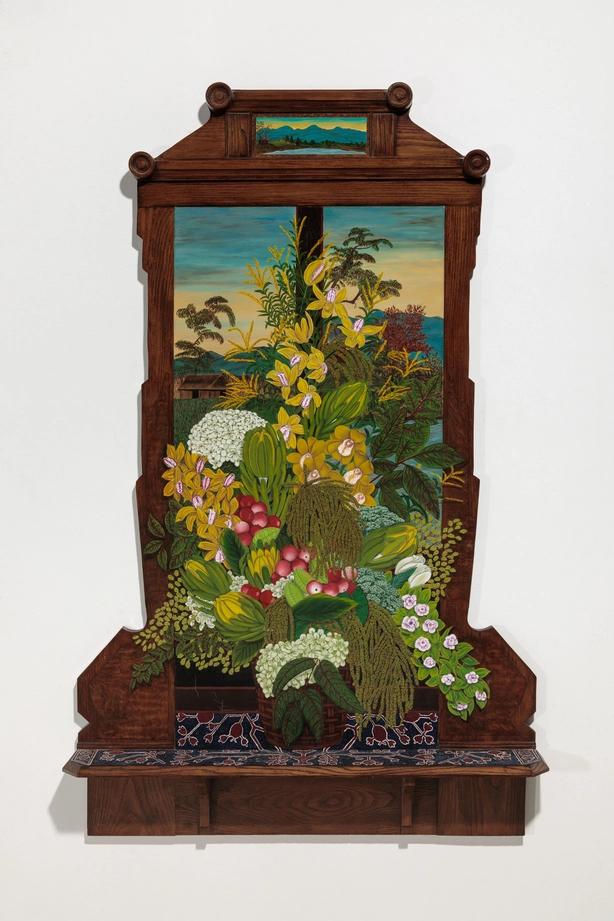 Currently based in New York City, Carolyn Oberst’s interdisciplinary practice spans painting, drawing, wood relief, video animation, and more. She takes as a starting point the immensely personal yet widely relatable environment around her as well as themes of intuition, dreams, and memory. Presented by Stellarhighway in New York, Obserst’s solo exhibition “Where Parting Is No More” features a selection of works from a series made between 1989 and 1998 that involve vintage framed mirrors from old dressers. Refurbishing these dresser-back frames and replacing the mirrors with canvas, the object/paintings become a conduit for Oberst’s internal world, which is conveyed through her vibrant, imaginative painting. 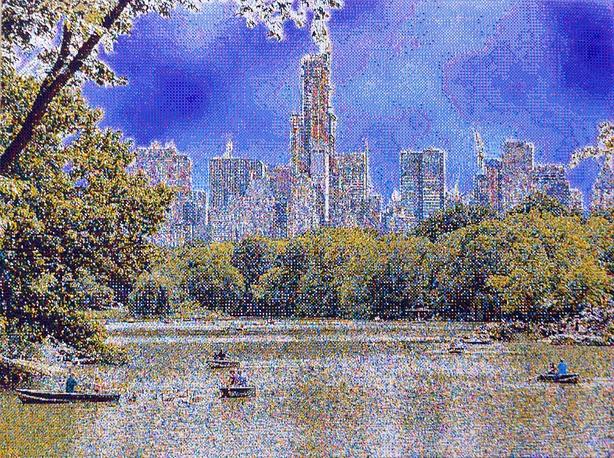 German artist Holger Bär (b. 1962) has a practice that is decidedly contemporary but with a pervasive air of the historic. Frequently using imagery and compositions associated with the Impressionists, Bär’s work evokes the pointillist style of Georges Seurat. But this is achieved through the use of modern computers and technology, namely self-developed algorithms and a photographic printer that utilizes eight (rather than the typical four) colors. The images are an analytical interpretation of the pointillist, Impressionistic style, wherein one’s eye perceives a realist composition when the work is viewed from a distance, but up close the individual points of color are distinct from one another. Bär’s current show with Galerie Deschler, Berlin, “11.500.000 Punkte,” features a range of recent works that highlight the artistic and conceptual artistic connection between the artist and Impressionism.

San Francisco artists will receive $1,000 per month as part of a guaranteed income pilot programme

Was Vermeer a painter of pleasure or a staunch Jesuit? New book challenges our knowledge of the artist