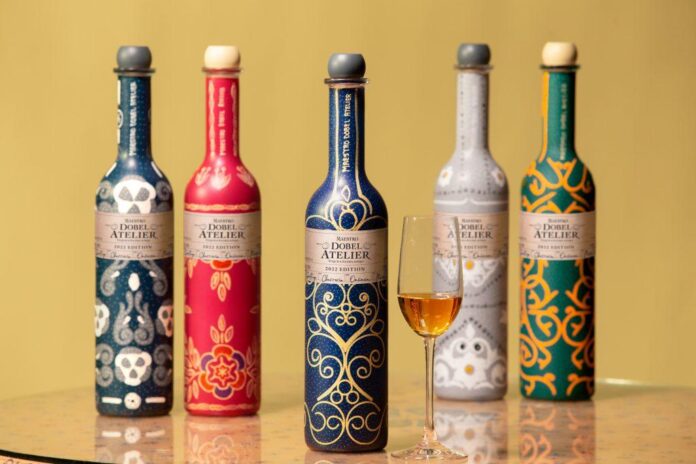 Just in time for the holidays, tequila innovator Maestro Dobel Tequila has released a limited-edition series of Extra Añejo tequilas in hand-painted bottles. The inaugural release of what will be an annual series, this year’s collection is dubbed “Charrería” and is based on the intricate embroidery that adorns the traditional suits worn by Mexican horse riders, or .

Like the ‘ signature costumes, each bottle has its own personality, with five colors and patterns to choose from. All are hand-painted by Mexican artisans, honoring and practicing the same technique used to decorate Oaxacan , the vividly colored figurines that depict fantastical creatures. 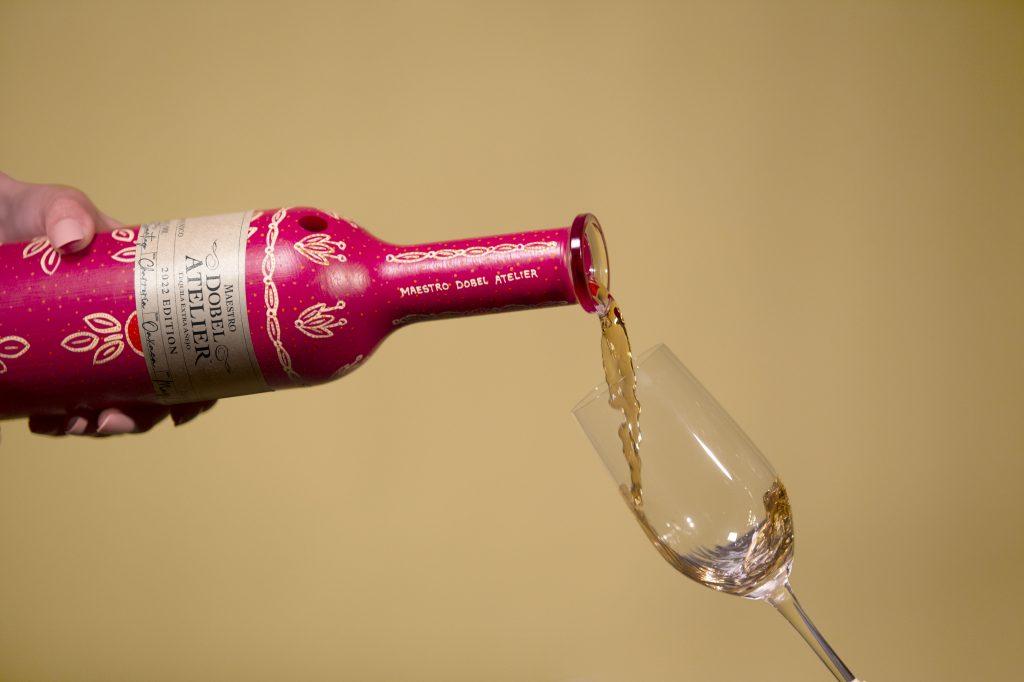 The “Charrería” collection celebrates the proud legacy of the Mexican equestrian discipline. Since its inception in the 16th century, the sport, the dress, and the associated customs have all combined into a singular regional art form. The ‘ quest for perfection mirrors that of the Dobel Atelier’s master in producing a uniquely smooth spirit that derives its unique flavor profile from extended aging in American and European oak barrels, imparting notes of agave, vanilla, toasted almonds, and spices. 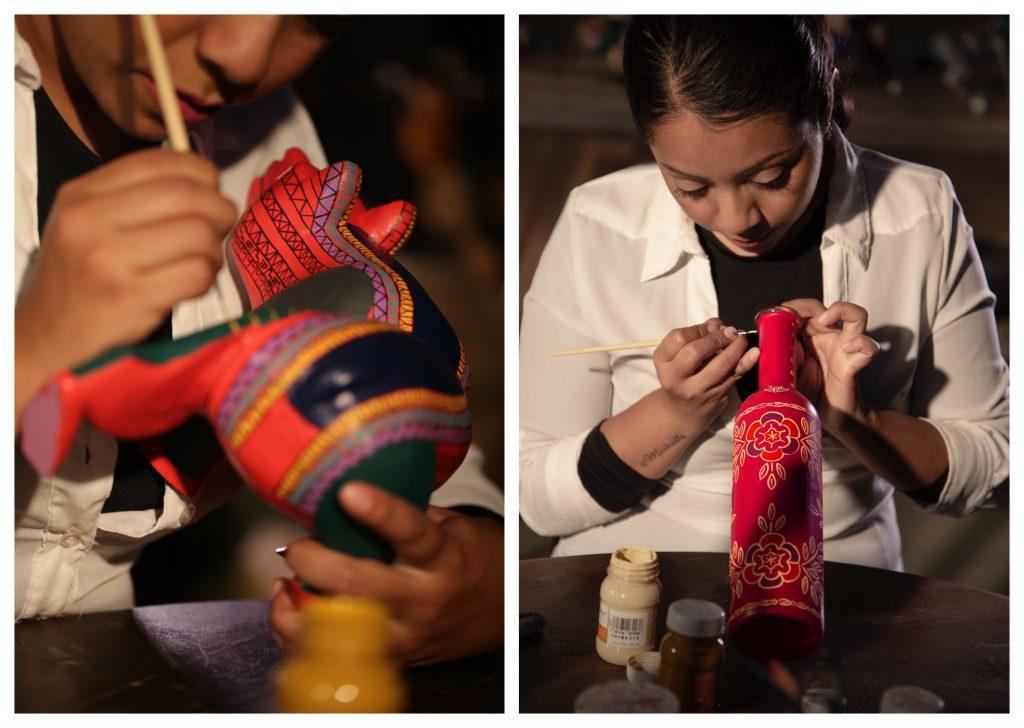 An artisan paints a traditional and a limited-edition bottle. Courtesy of Maestro Dobel Tequila.

This is not the first time Maestro Dobel has delved into its Mexican heritage for artistic endeavors. At Design Miami, which wrapped earlier this month, Maestro Dobel was the official tequila, and its “Artpothecary” installation, “The Mexican Golden Age”—inspired by path-breaking architect Ricardo Legorreta—was the perfect place to cool off after a day at the booths. The brand hosted a similar art-fair oasis at Frieze New York in the spring.