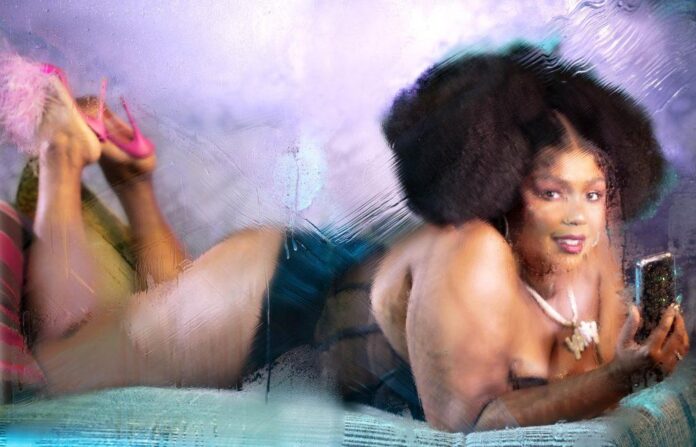 Every so often, the art world gives us some amazing artist-muse link-ups: Kehinde Wiley and Barack Obama! Will Cotton and Katy Perry! Toyin Ojih Odutola and Serena Williams! Jean-Paul Goude and Grace Jones!

Another alliance of epic proportions is in the works, as Marilyn Minter is working on a new series of “21st-Century Odalisques,” and the lineup of well-known faces used as inspiration is already pretty stunning.

“I don’t paint anyone that I don’t admire,” Minter told Artnet News. Right now, she’s working on a large-scale painting of Lizzo to be included in the series. Many of these paintings will be on view at LGDR on April 12 of this year (though the Lizzo one will not be completed in time, said Minter).

Other famous faces involved with Minter’s project will include curator Jasmine Wahi, author and TV host Padma Lakshmi, and activist Monica Lewinsky, who was the first person Minter reached out to about collaborating.

“I saw the Netflix show, , and I immediately got in touch,” said Minter. “I’m painting her portrait now. It’s amazing that she is still alive and thriving with her anti-bullying [campaign]!!” 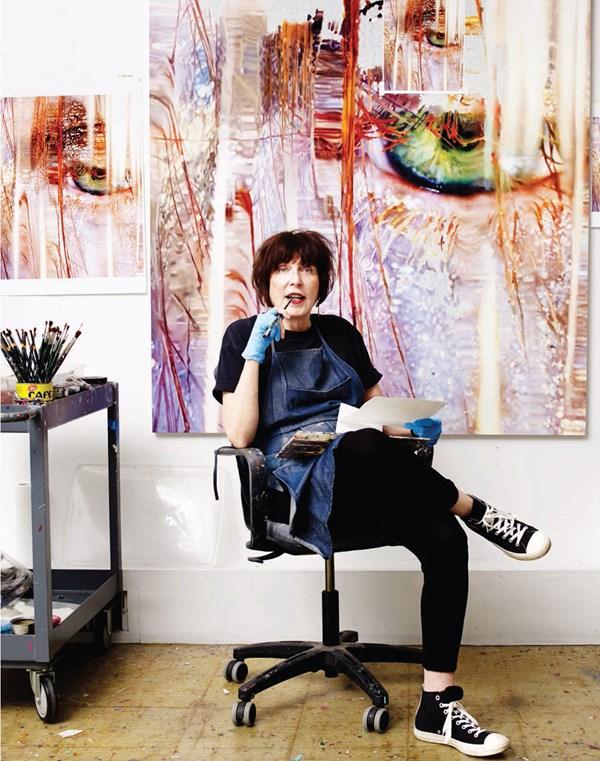 From what we’ve seen of the works thus far, they follow Minter’s signature frothy, bubbling, pastel milieu with a sharp focus on their supine subjects. The models vamp with their cellphones in lingerie and high heels, evoking the classical definition of an odalisque with a modern twist, likely expanding on the artist’s explorations into female sexuality.

“They take over a year to paint. The Lizzo painting isn’t even started—this is just the photoshop reference we are playing with; we’re still editing,” Minter explained of the featured image above.

In her December 2022 performance on , the singer tipped her hat to the art world, visually referencing Annie Lee’s name-making painting, . The appreciation apparently works both ways: Minter is a fan of Lizzo’s music, and explained that meeting her in person has only amplified her admiration for her.

“She was lovely just as you would expect!” she enthused. “I love working with ‘so-called’ unconventional beauties.”

Looted archaeological artefacts worth more than $20m returned to Italy