Home News Discovery of 60 mummies in Egyptian city of Luxor points to elaborate... 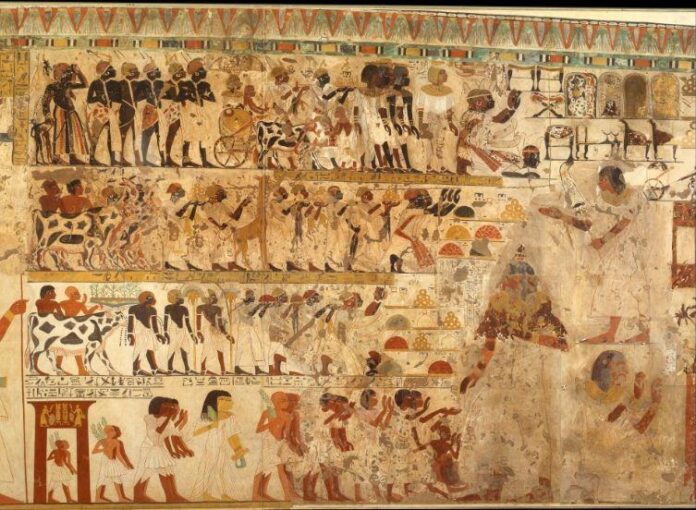 A team of Spanish archaeologists have discovered tombs housing around 60 mummies in the ancient Egyptian city of Luxor, according to Spanish press reports. The Spanish news agency Efe posted a video on YouTube, describing how the Spanish archaeological mission known as the Vizier Amenhotep Huy Project discovered the tombs late last year in the southern Egyptian city.

Martin-Valentin says that that the two tombs were built after the 18th dynasty (1550-1292 BC) and are linked to Amenhotep-Huy who served as vizier (high-ranking official) under pharaoh Amenhotep III. Two chambers connect the newly discovered tombs to the vizier’s tomb, a chapel comprising 30 columns. Martin-Valentin adds that the new findings are “evidence that the vizier’s tomb at some point became a necropolis,”. Bedman told Efe that so far all mummies buried in the area “were senior officials of the clergy of Amun of Thebes”.

Items from the vizier’s tomb, including a sarcophagus adorned with the god Amun, are currently on display in an exhibition at the Luxor Museum. Martin-Valentin says that the archaeological mission will resume at the end of September, when the vizier’s chapel will be restored with the reconstruction of six columns.