Home News McDonald’s Loses Appeal to build a restaurant in Baths of Caracalla,... 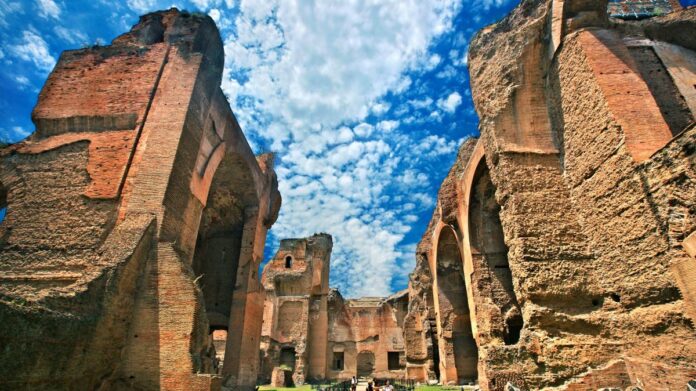 McDonald’s has locations in every corner of the world, from San Bernardino, California, where it was founded, to Astana, Kazakstan. One place it won’t have an eatery is the Baths of Caracalla, an ancient site in Rome where the fast food chain was trying to open a drive-through.

Italy’s Council of State has officially nixed McDonald’s plan, which would have entailed an 8,600-square-foot restaurant that had been expected to cost 1.3 million euros ($1.47 million). In 2019, the council banned McDonald’s from the site; the restaurant appealed that decision earlier this year.

McDonald’s disputed the Italian state’s declaration that the state could control the land on which the Baths of Caracalla is set. But, in its ruling on December 28, the Council of State said that it had the power to dictate what was set there because the baths are a UNESCO World Heritage site, meaning that special authorization is required to build there. The Council of State went on to say that it had rejected the appeal due to the “pre-eminence of the needs for the protection of cultural heritage.”

“As always, and in this case, McDonald’s met all national, regional and local laws and regulations,” a McDonald’s representative said in a statement. “McDonald’s has 54 restaurants in Rome and 2,500 employees, as a proof of the long-term and positive relationship between our company and the city. That’s why we will continue to invest on this area.”

The Baths of Caracalla are more than 1,800 years old and are named after an emperor who ruled between 198 CE and 217 CE. Located at the heart of Rome, the baths are now popular with tourists, with thousands visiting daily. The site was added to UNESCO’s World Heritage list in 1980.

5 Areas of Selling Art You Should Be Aware Of

In a Series of Experiments, Viewers Preferred Works by Women Artists—But Assumed Works by Men Were More Famous and Valuable