Home Events Motion The Magical Sculptures of the Sorcerer 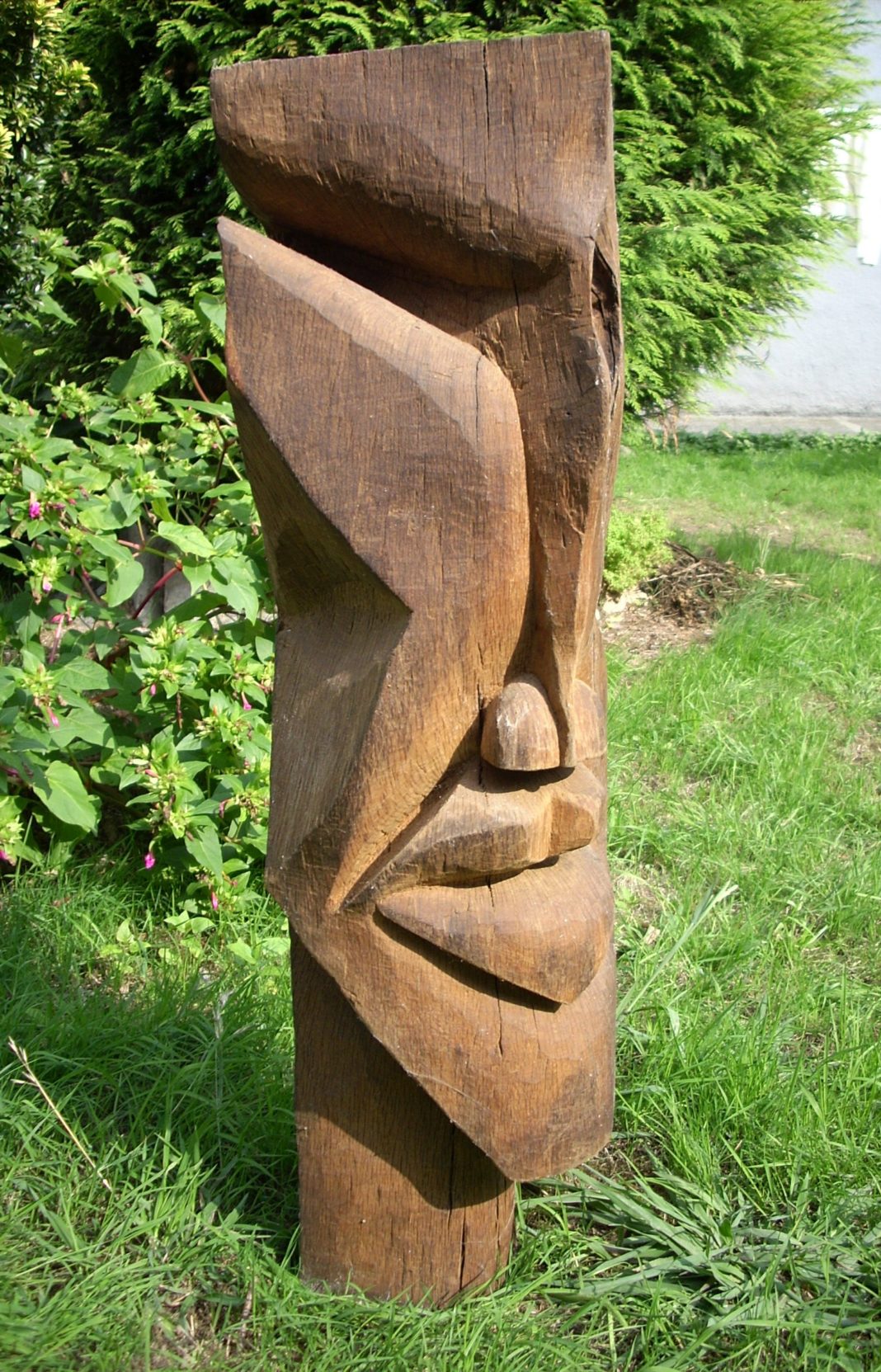 Basque mythology contains the archetypes from which all the knowledge of humanity has emerged. Within deep knowledge are hidden the keys to open the secret doors of all the traditions of the world. Patxi Xabier Lezama Perier is part of that generation of Basque sculptors who were born and raised with the magic of mythology. The gift of the artist serves to help penetrate the domains of the fables, stories and myths so essential for human beings. Their relational dialectic operates as an urgent need for recovery through the mediation of ancestral transcendental sublimation. Sculptor vitally representative of the symbolic and the mythological in terms of the faces, effects and definitions of such a scenario for the ghosts of the gods, here is the most varied framework for us to dream with his own reality, which he treats and completes as a magical realism.

Open and alive artistic experience in the channels of the experimental dimension, with autochthonous figures, myths and legends of the Basque country. His sculpture, as the language of memory, is a luminous communication that contributes to giving a characteristic, personal stamp, which makes it the search for his ancestors. The essence and the voluble image are combined with the mythological fables of a long sociological poem, aesthetically illuminative, to the echo of a narrative refectory. Religion for spirits. It is not to have the purpose of the original for what it constructs, but rather it is moved by the duality of communication of the form and content of the original roots. The nature of its origin is the transcendental situation of being and to her they seek encouragement, support and gratification that our sculptor here hastened to lend. In the task, in the imagination and in the illumination, he finds the most precise elements to enhance the forms and put them within reach, keeping alive a faith and illusions. Sculptor of the old rites of myth and nature, central ideas that allow us to review particular accesses to the enuresis of the visionary man in the axis of the world. Obtaining a symbolic mythological world representative of this sculptor who is capable of transforming the soul of the earth into a living work, coming to love what we should love, admire what we must admire, acquire what we had lost and learn what many did not know before. Ways and fantasies of reflection so that the popular expansions know where the game is going by offering a sacred glass to the trivia. Iron, stone and recycled wood from old farmhouses or baserris, is the material that uses, living material that recovers and transforms into unique and exclusive works with specifically ethno-cultural features. Patxi Xabier Lezama Perier was born in Zalla in 1967, (Municipality of the region of Enkarterri), where he lived, studied and worked. A town known for its popular culture and especially for its mythology where superstitions were widespread in malignant supernatural beings, sorcerers and witchcraft, so the natives of Zalla are called by “Sorcerers”. The primal basic matrix vibrated in the most intimate entrails of this artist who has been trying to make Basque Mythology known for many years through sculpture, transmitting and solving, as well as providing a semblance to this subversive subversive imaginary world, assuming some systems of values that go beyond the visual, from a historical and cultural perspective of an ancient mythology inherited from the past that transmits to future generations.