Home News Nan Goldin on Handing Over the Camera to Laura Poitras for a... 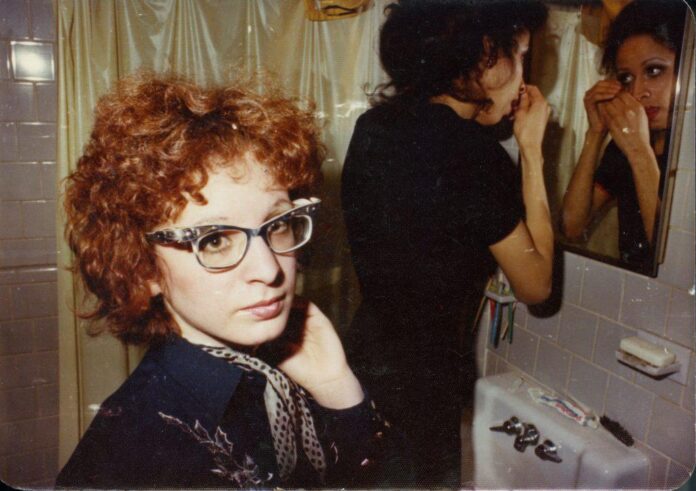 Filmmaker and investigative journalist Laura Poitras’s new documentary , about artist Nan Goldin and her tireless fight to hold the Sackler family accountable for kicking off the nation’s opioid epidemic with their drug Oxy-Contin, has won the Gold Lion at the Venice Film Festival. It’s only the second documentary to snag top honors at the event.

“I’m thrilled about the award,” Goldin told Artnet News, noting that jury president Julianne Moore told her the decision was unanimous. “I’ve been on a lot of film festival juries, and that’s very rarely—if ever—the case, so I was very touched by that. It’s an award that I cherish because it’s in a context that’s intelligent and elegant, as opposed to a lot of awards.”

So no, Goldin is not particularly interested in the film’s Oscar chances. Poitras, of course, is best known for her Academy Award-winning 2014 documentary , about NSA whistleblower Edward Snowden. With a second victory, she would be only the second director to repeat in the category since 1990.

“I’m ambivalent about the Oscars. It’s a commercial industry, and I don’t think it has the same meaning as something like Venice,” Goldin added. “I would love to make a Hollywood movie some day, but this is not a Hollywood movie.” 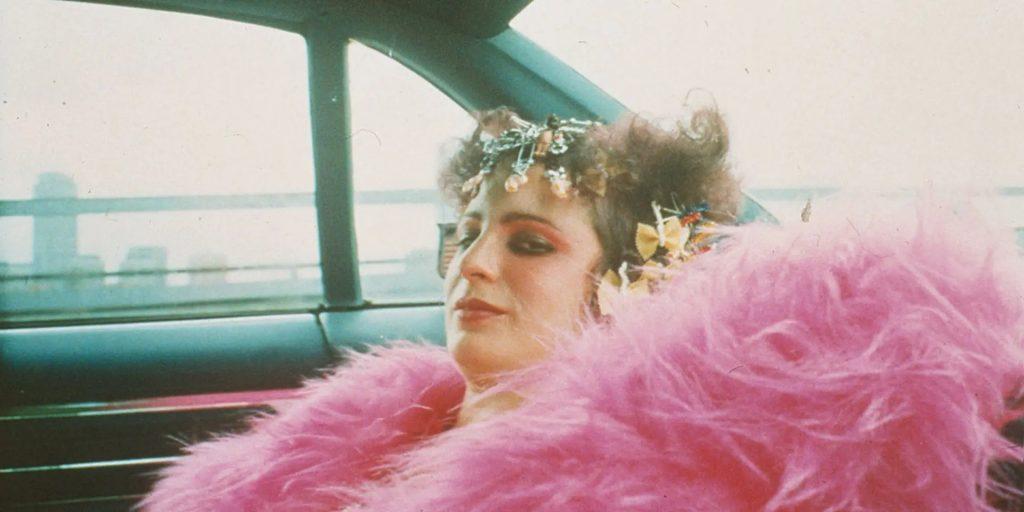 A photo from Nan Goldin in directed by Laura Poitras. Photo courtesy of Neon.

The movie made its debut at last week’s event before crossing the Atlantic for the Toronto International Film Festival, where “audience members emerged in tears,” according to IndieWire. The next stop on the circuit is as the centerpiece at next month’s New York Film Festival, for which Goldin designed the official poster.

Goldin originally planned for the film to tell the story of her advocacy group Sackler Prescription Addiction Intervention Now (Sackler P.A.I.N.), working with two group members to film the group’s activities over the course of two years.

After the artist shopped the footage around, producers who took on the project suggested bringing Poitras aboard. (Poitra’s work in film has also been embraced by the art world, with a 2016 solo exhibition, “Astro Noise,” at New York’s Whitney Museum of American Art.)

“I thought I was not going to be interesting to her because I don’t have any state secrets,” Goldin said. 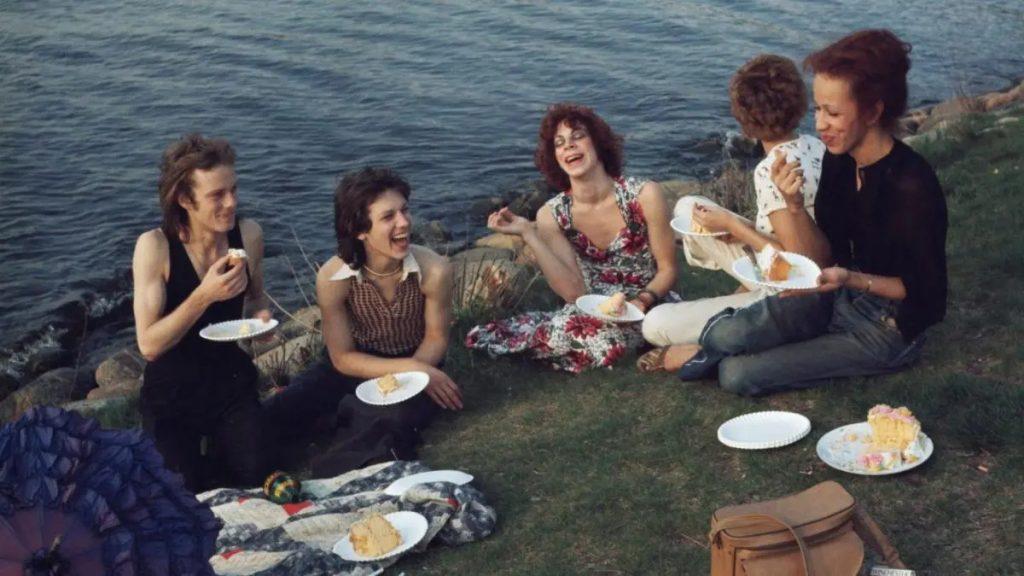 But it was the artist’s personal life that inspired Poitras, who made the creative decision to expand the scope of the film to become a portrait of Goldin.

It highlights her well-known drug abuse and history of domestic violence, her previously undiscussed sex work, and her sister’s suicide as a teenager, as well as her art career, including the controversial AIDS exhibition “Witnesses: Against Our Vanishing,” which was censored by the National Endowment for the Arts.

It was challenging for Goldin to relinquish control of the camera and turn over her story to another artist, but she’s happy with the end result, which hopes she will help destigmatize issues such as AIDS, addiction, and mental health. 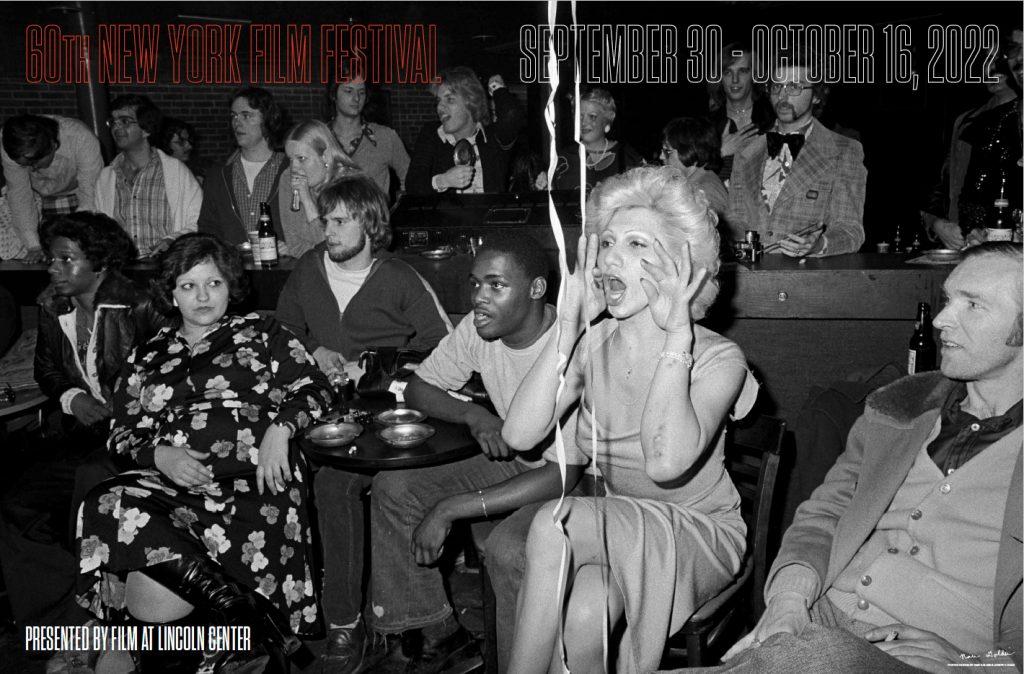 “It’s my story told through my photographs—there’s not a lot of footage shot by other people,” Goldin said. “She’s telling my story in my voice, but it’s not exactly my version as I would tell it. But she’s been amazing into letting me have a lot of input into what’s used and not used.”

Outside the cinema, Goldin is also opening a retrospective, “This Will Not End Well,” next month at that Moderna Museet in Stockholm. It will travel to the Stedelijk Museum in Amsterdam, the Neue Nationalgalerie in Berlin, and Pirelli HangarBicocca in Milan.

Goldin has made a new name for herself beyond her accomplished art career through her activism on behalf of those who have suffered from opioid addiction—and publicly calling out those responsible for the manufacture, sale, and prescription of those drugs. 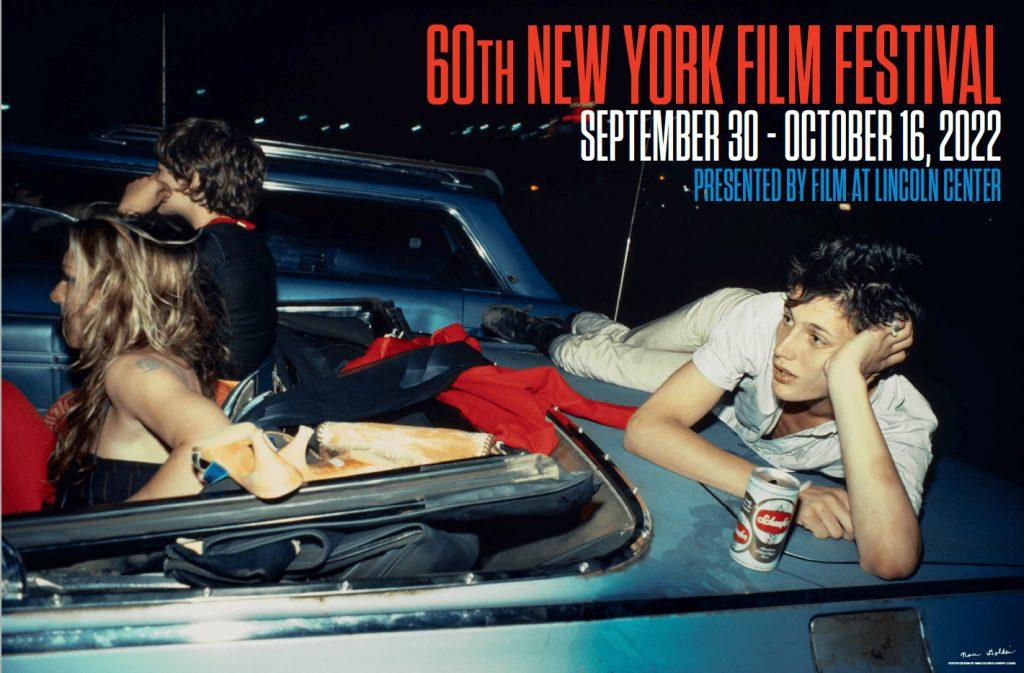 For decades, the Sacklers had been mainly known for their philanthropy in the arts, keeping quiet about their ownership of Purdue Pharma. But their high-profile donations to art and educational institutions, often in exchange for naming rights, were funded by outsized profits from a drug whose addictive properties the company deliberately downplayed.

After Goldin recovered from her own debilitating bout of Oxy-Contin addiction, she realized that the name family who had made billions selling this dangerous prescription was plastered across the halls of major museums—including ones showing her work.

Determined to put an end to what she dubbed “artwashing,” Goldin launched a campaign to get museums to take down the Sackler name. With Sackler P.A.I.N., Goldin staged die-ins and other dramatic events at institutions including New York’s Metropolitan Museum of Art and Solomon R. Guggenheim Museum.

Goldin also leveraged her position as a respected artist, saying she would not hold a possible retrospective at London’s National Portrait Gallery if the museum continued taking money from the Sacklers. Less than a month later, the institution became the first major institution to reject a Sackler donation. And slowly but surely, other museums began to give in to mounting pressure.

While the $6 billion Sackler lawsuit settlement finalized earlier this year was a disappointment for Goldin, it did allow U.S. institutions to take down the family name without any penalty. That seemed to open the floodgates, with the Met, the Guggenheim, and the National Gallery and the Tate in London all agreeing to do so, leaving only a few institutions as hold outs—and the Sackler name permanently tarnished.

Goldin hopes Sackler P.A.I.N’s success despite the family’s money and influence will resonate with audiences.

In Pictures: A Second Group of Ukrainian Artworks Has Been Rescued From the War-Torn Country and Put on View in Switzerland