The New York City department of cultural affairs has announced a sweeping new art initiative for the year ahead: a wide-ranging public artist residency known as PAIR. Focusing on important civic issues such as urban infrastructure, homelessness, hate crimes, and gun violence, four artists will be embedded within the corresponding departments in Mayor Eric Adams’ Office to create new work.

“The myth of the artist as a ‘lone genius’ holed up in their studio has been thoroughly busted,” said cultural affairs commissioner Laurie Cumbo, “we know that artists are deeply rooted in our city’s communities, and that their creative practice can act as public service.”

Over the next 12 months, the artists will apply their creative practices to a host of public challenges, according to a statement from the cultural affairs department. Each gets a $40,000 stipend, a dedicated workspace within their respective agencies, and ongoing assistance and support as they develop and present their public art projects.

“Our artists are one of our city’s greatest assets, and we’re so excited to bring their creative energy into public service through DCLA’s visionary PAIR program,” said deputy mayor Maria Torres-Springer.

The residency program, which was officially launched in 2015, was inspired by artist Mierle Ukeles’ groundbreaking involvement with the sanitation department, starting in the late 1970s. She created art that deals with the endless maintenance and service work that “keeps the city alive,” including urban waste flows, recycling, ecology, urban sustainability and our power to transform degraded land and water into healthy inhabitable public places, according to Ronald Feldman Gallery.

Ukeles’ practice questions whether people can design modes of survival that don’t damage personal and civic freedom or silence the individual’s voice, according to the gallery.

The four artists, selected for the program from an open call, are: Gioncarlo Valentine, who will work with the office for the prevention of hate crimes; Alex Strada, working with homeless services; Modesto Flako Jimenez, with NYC health and hospitals; and Carlos Irijalba with the department of design and construction. 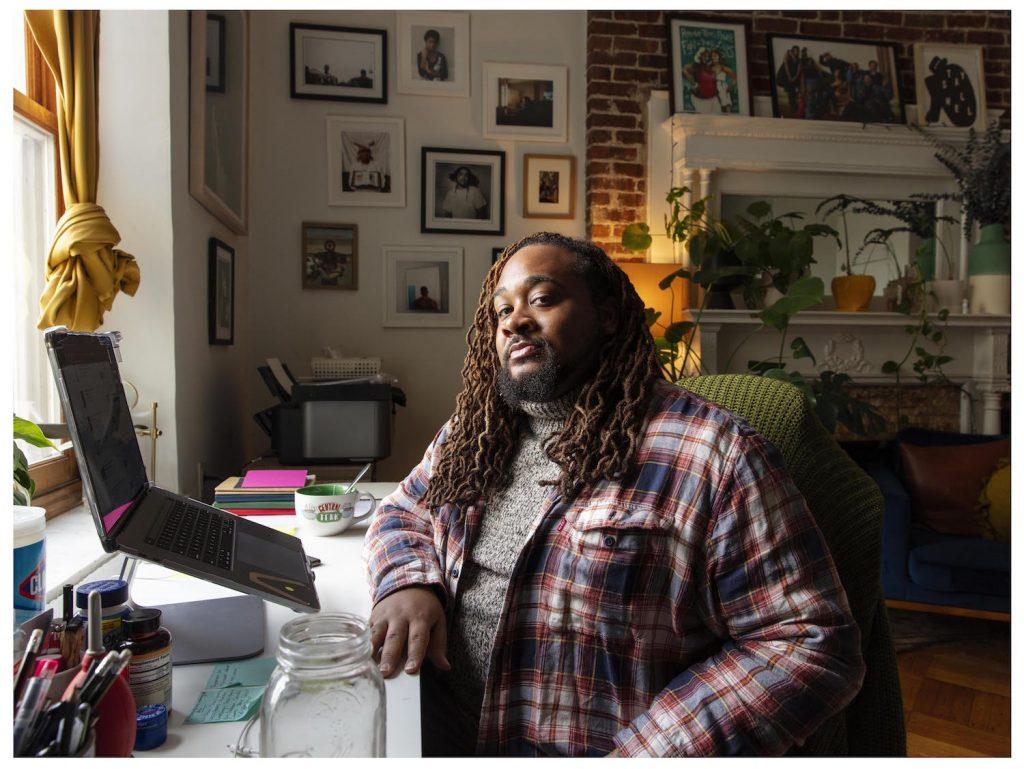 Valentine, a photographer and writer from Baltimore City, focuses on issues faced by marginalized populations such as the experiences of Black/LGBTQIA+ communities, according to the cultural affairs department. Through writing and photography, Valentine seeks to strengthen and expand conversations around masculinity culture, gender, and longing. 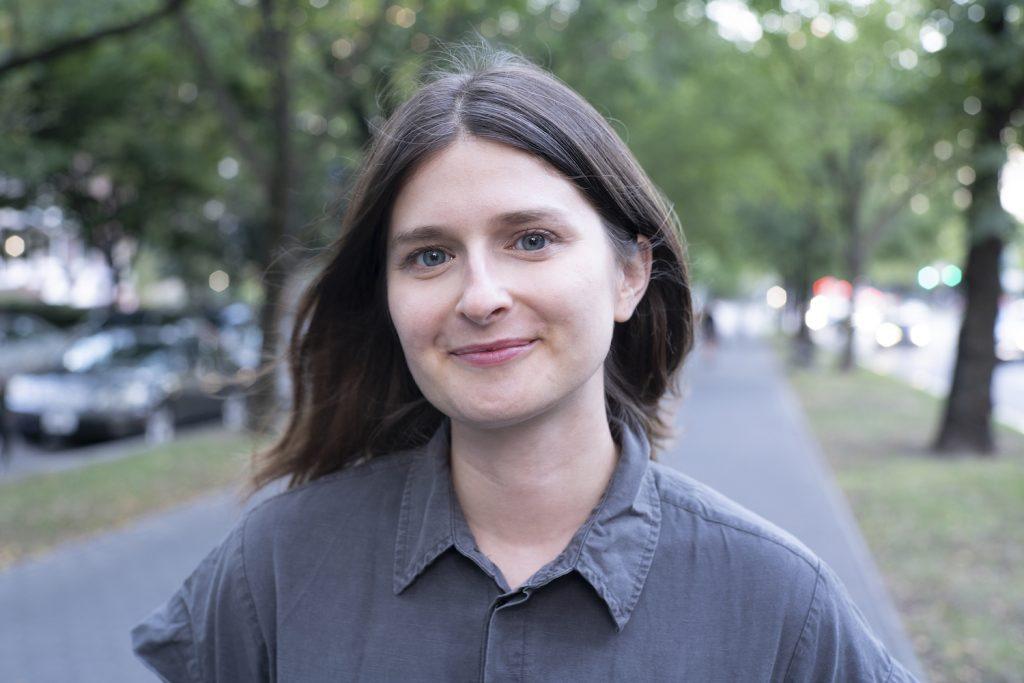 Strada is a multimedia artist and educator whose practice “explores questions of collectivity, critical legal studies, and political transformation,” according to the cultural affairs department. Her projects are often produced collaboratively and center engagement with activists and scholars across fields. 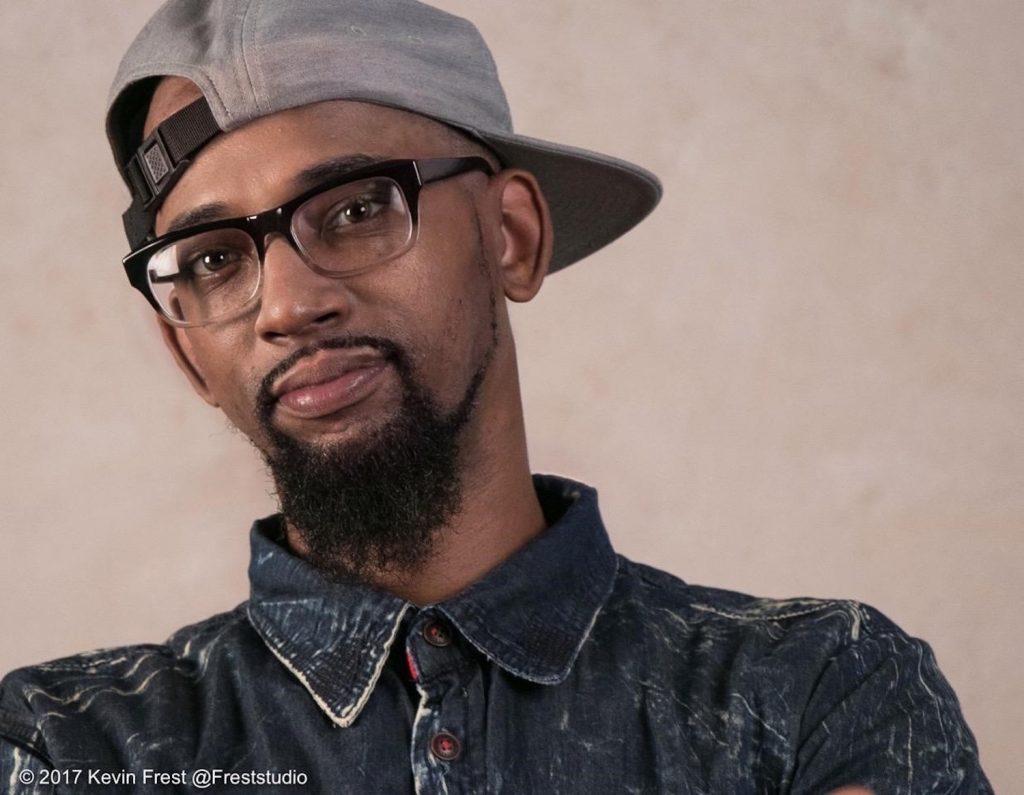 “Dozens of young people are victims of gun violence in our city each year,” said  Flako Jimenez. “Tragically, too many lack social support and mental health services to avoid gun violence.” He believes he various practices he embraces can be used to provide youth with self-awareness, self-expression, confidence, and other skills that may educate them and their peers about how to avoid gun violence. 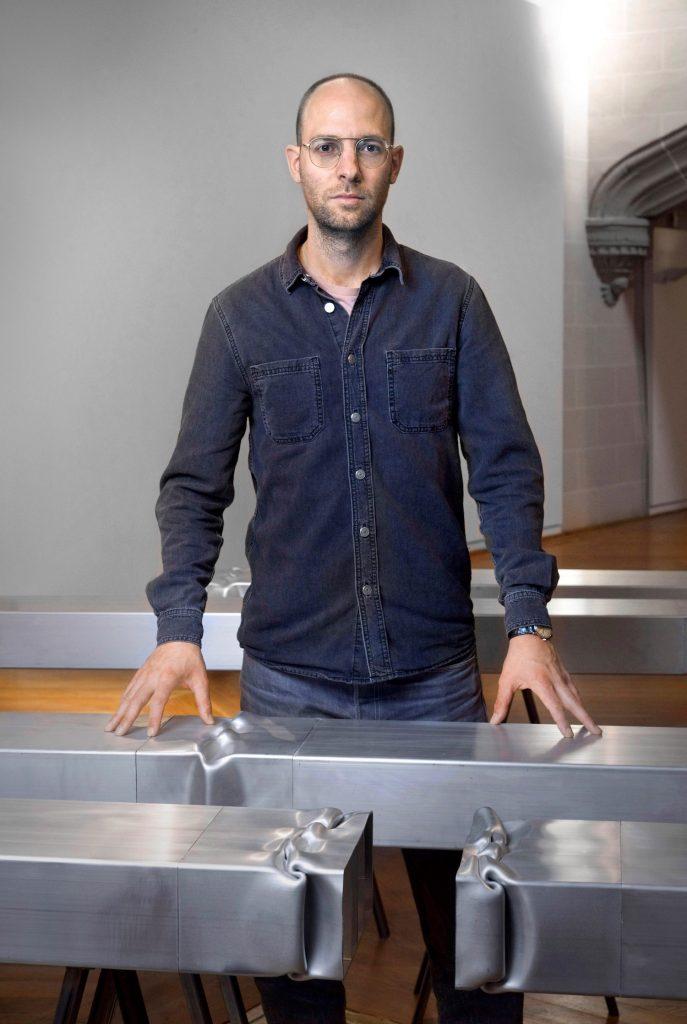 Carlos Irijalba, a multidisciplinary artist, aims to help the public understand the challenges and complexities of providing infrastructure in a city of New York’s size, with the over-arching goals of creating a sustainable, resilient, and equitable city.

The residencies begin with a research phase, when the artists spend time at their respective agency, meeting staff and learning about operations and initiatives. At the same time, the staff learn about the artist’s practice and working methods. The research phase ends with the artist’s proposal outlining one or more public projects to be implemented during the remainder of their residency.