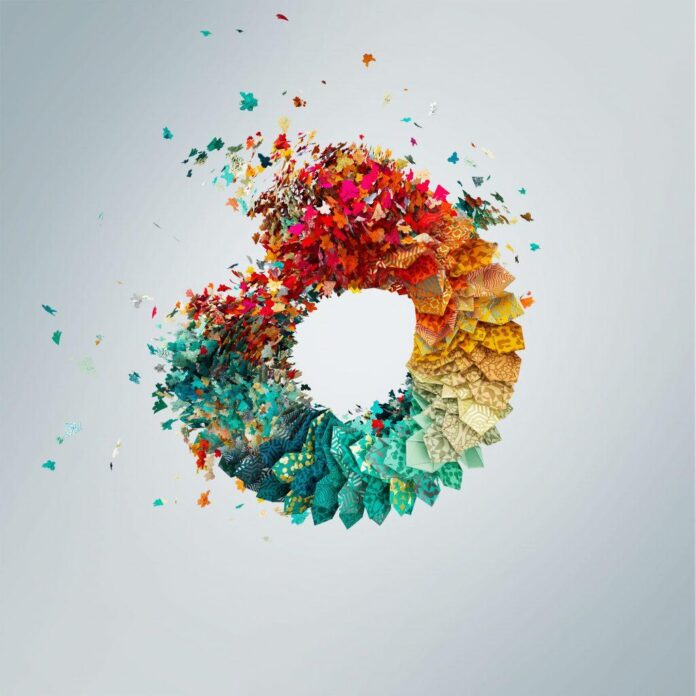 A constantly evolving constellation of bird-like creatures from Random International, a meditation on childbirth by Loie Hollowell, and an exploration of the topology of outer space by Sui Jianguo are among the new projects in store from Pace Verso, the mega-gallery’s Web3 arm.

Pace has pursued Web3—the nebulous term denoting decentralization and collaboration across the crypto space—more enthusiastically than any other major gallery, and has embraced the challenge of bridging the divide between the crypto sphere and the traditional art world. Now, with its latest slate of projects, it is doubling down on NFTs through collaborations with five artists and collectives represented by the gallery. 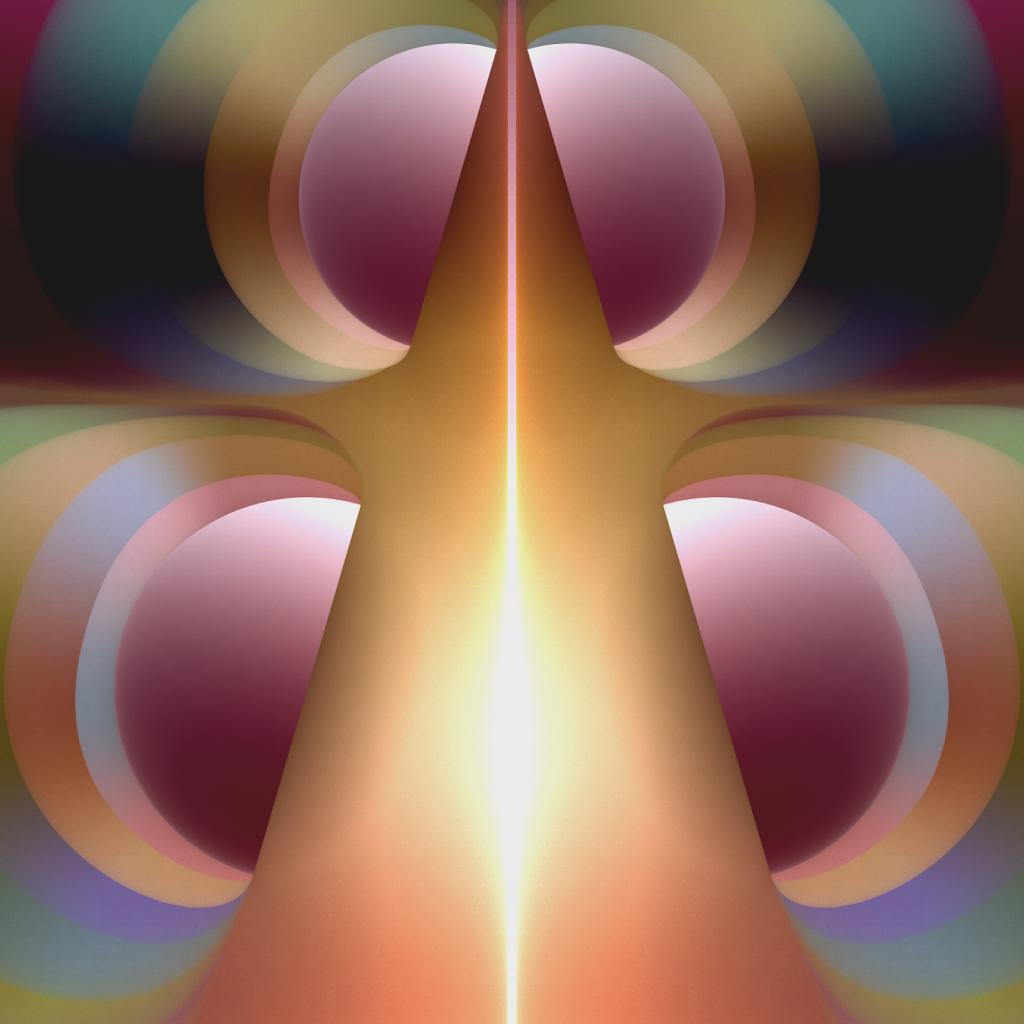 The program will debut both at international art fairs around the world and online over the course of the fall and winter. A number of projects, including Tara Donovan’s “QWERTY” and Loie Hollowell’s “Split Orbs,” are produced as part of Pace’s recently minted partnership with generative-art platform Art Blocks.

“Generative art is where some of the best art is being made in this space, most of it through Art Blocks,” Ariel Hudes, head of Pace Verso, told Artnet News. “Our artists are really interested in using the generative tools to expand their practices.”

Some projects also blend the NFT and the IRL. With “QWERTY,” Donovan will release a series of NFTs based on arrangements of a single letter or symbol from computer keyboards. The first 56 people to mint the NFTs on Art Blocks will receive a physical print of the NFT as well. The project will be on view at Frieze London from October 12 to 16. 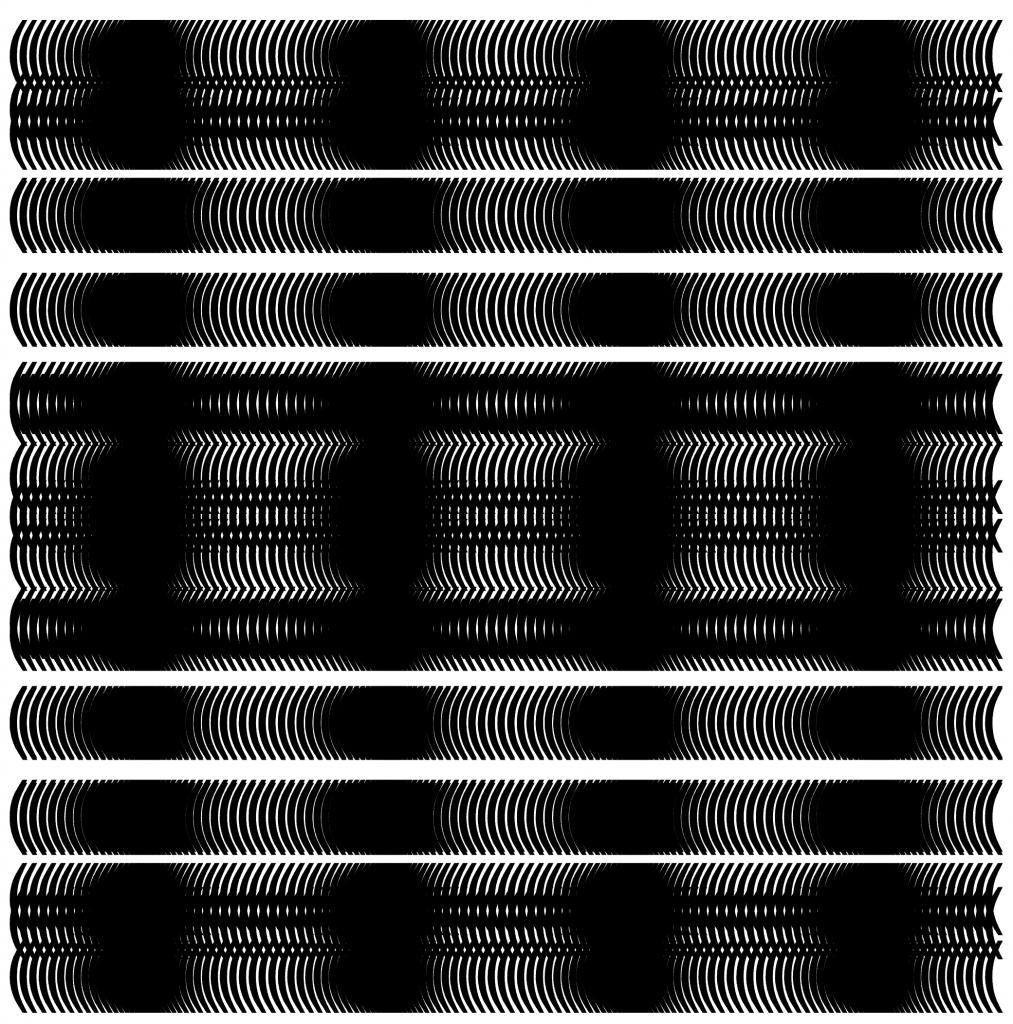 Prices for the works vary widely. The collective teamLab’s first ever NFT project, a series of seven unique NFTs bearing the phrase “Matter Is Void,” will be priced at $200,000 each. (In a twist that aims to “explore ideas of authorship and ownership,” according to Pace, the owners of the works will be able to change the text at will, but anyone can download and display the NFTs at any time.) The project will be included in the gallery’s presentation at Paris+, Art Basel’s new French fair.

On the lower end of the price spectrum is “Life in Our Minds,” a series from the London-based art studio Random International, who became famous for their viral installation. Buyers will receive constellations of “Boids,” 3D bird-like origami objects that evolve according to the content of their owners’ wallets; the “Boids” grow rarer and more elaborate the longer they remain in the collector’s custody. The largest series in Pace Verso’s offerings, it will also have the lowest price point, likely in the hundreds of dollars. 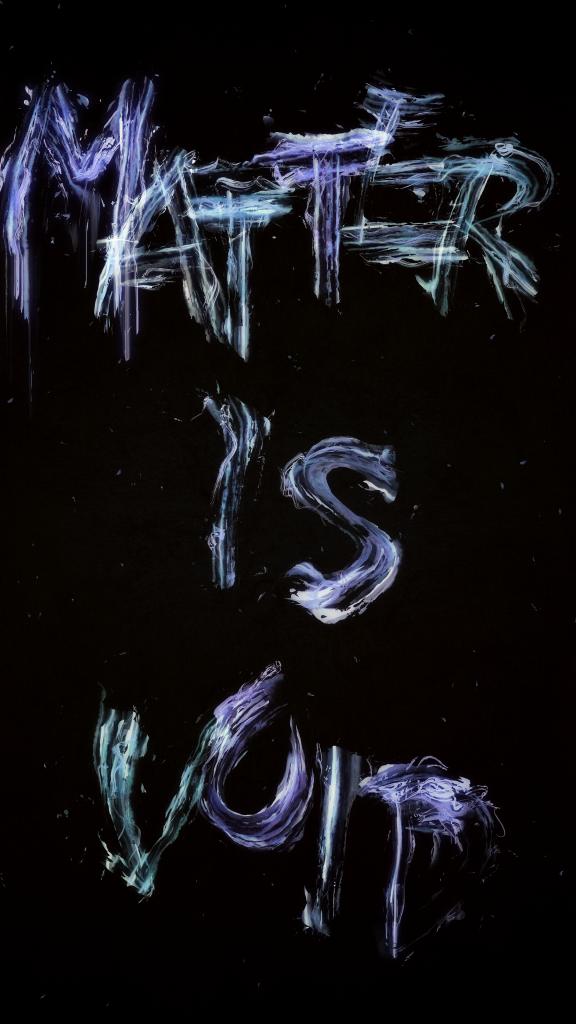 Pace Verso was founded in November 2021 as a means of championing artists engaged with new technology. Its first drop consisted of digital artworks from Lucas Samaras’s “XYZ” series. Coinciding with the physical presentation of NFTs in Pace’s booth at Art Basel Miami Beach, Pace Verso also released works by Glenn Kaino and DRIFT artists Lonneke Gordijn and Ralph Nauta, which emerged from a collaboration between the artists and musician and digital art innovator Don Diablo.

Asked how Pace Verso is thinking about the broader dip experienced by the NFT market over the past six months, Hudes said: “When an artist comes to us and says, ‘I want to do a performance piece,’ we don’t say, ‘what makes you confident about the enduring strength of the performance art market?’ It’s about what our artists are interested in doing.”

Plus, she added, the tumble has largely had an impact on “high quantity, art-in-name-only, NFTs that were meant to be flipped…. What actually replaced it is interest in capital-A art that holds its value.“