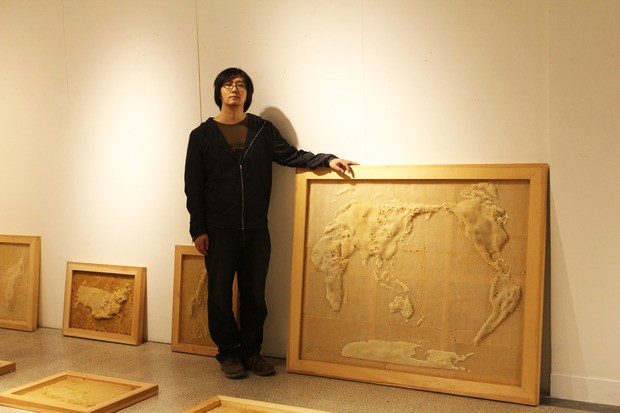 The Chinese artist Ren Ri successfully combines his love of beekeeping with art, creating from the honeycomb accurate maps of various countries and continents. 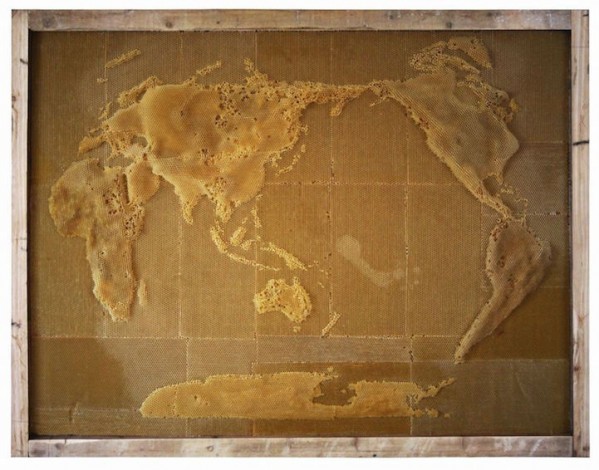 To create such a map, Ren put a real-world map inside the hive. Then he manipulated the uterus to move in different directions so that the bees built a hive in the places he wanted. “The bees continued to build the hive, and this construction influenced the original form that I had prepared, with the addition and subtraction process,” he said. After the world map was ready, Ren created separate maps of several countries. He called this series of maps Yuan Su I: The origin of geometry. 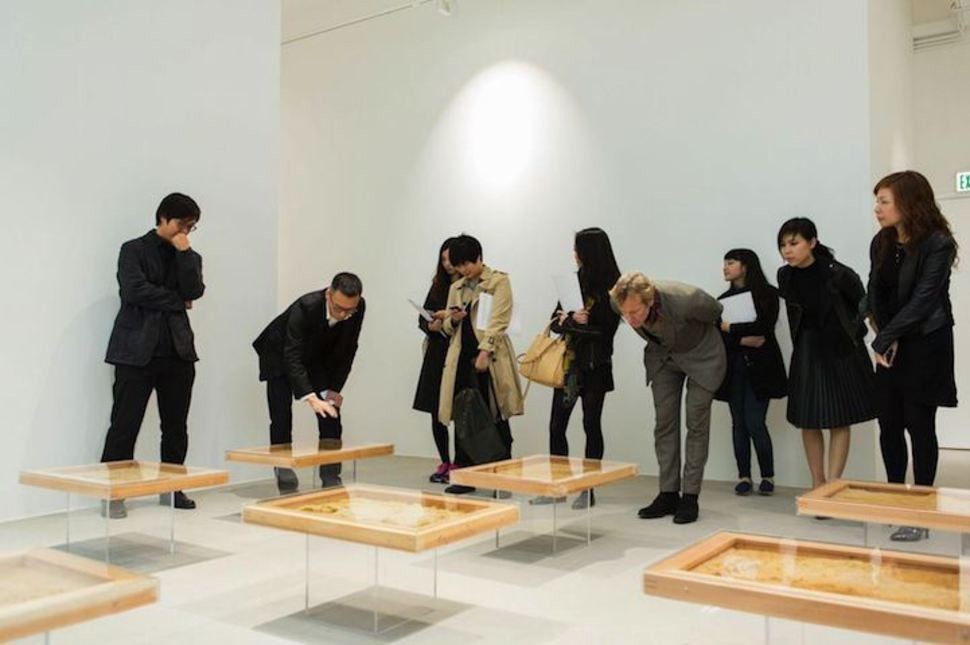 “The title of this work is Yuan Suit will be clear if you divide it into two parts,” he said. “Yuan means the nature, the origin of life, while Su means the part that is created by man. Thus, Yuan Su means the relationship between man and bees: that is, man and nature are inextricably linked.” 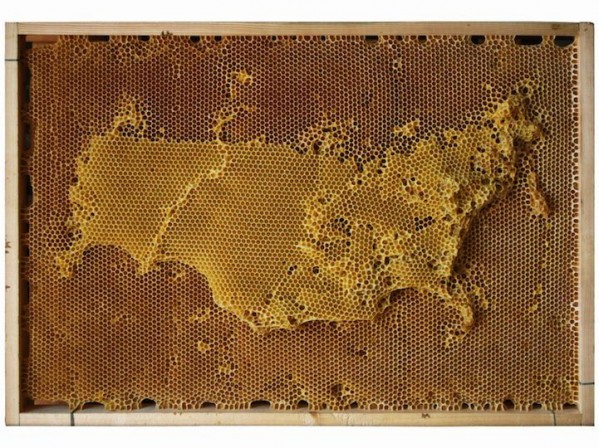 For his second project, Yuan Su II, Ren used a cross-structure inside the plexiglass casing and placed the uterus inside. Then he turned the box 90 degrees each week, causing the bees to create wax in abstract forms. “This idea mainly works with space, time and mass,” he explained.
“These concepts are an integral part of the construction of sculptures and installations, this is spatial art,” Ren said that the process of working with bees taught him a lot. For example, the process of building a person is carried up, while the bees are all the way around. “A man beats against gravity in order to build up,” he said. “As for the bees, their construction process is going down, they do not challenge the gravity, I think this idea is very interesting.” 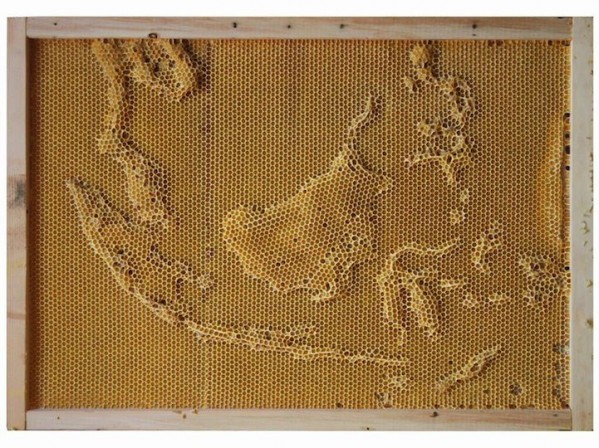 Works of art Ren from beeswax were exhibited in galleries in Taipei, Shanghai, Milan, Beijing, and Venice.