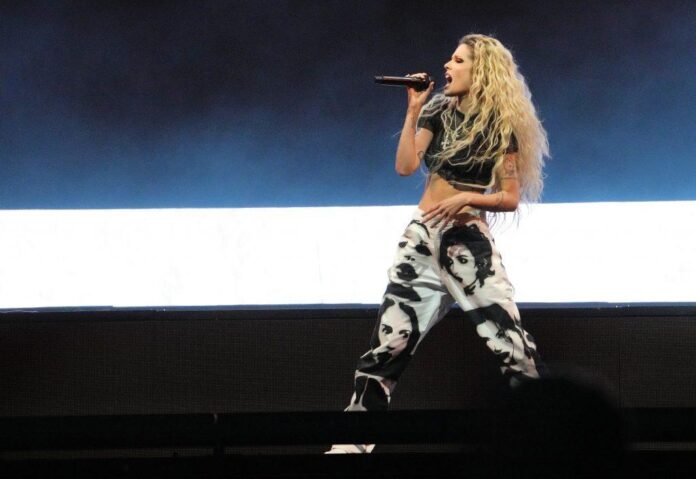 Halsey, best known as the pop star behind “Without Me,” is also a poet and an artist—and she’s making her auction debut this week at a Sotheby’s sale to benefit reproductive rights.

Halsey contributed five untitled drawings in paint marker on canvas for the Contemporary Discoveries sale, which features artists ranging from Os Gêmeos to Helen Frankenthaler and runs through July 19.

Simple and swift, Halsey created each of the five drawings onstage before thousands of fans while singing an untitled three-minute song at a different show each night. Each untitled work riffs off the last, the melodic linework punctuated by colorful abandon.

Shifting groups of androgynous faces appearing throughout the drawings encapsulate the individual spirits of five crowds that turned out for the artist’s “Love and Power Tour,” which runs globally through September 22. The artist first began incorporating painting into her musical performances starting with her appearance in February 2019. 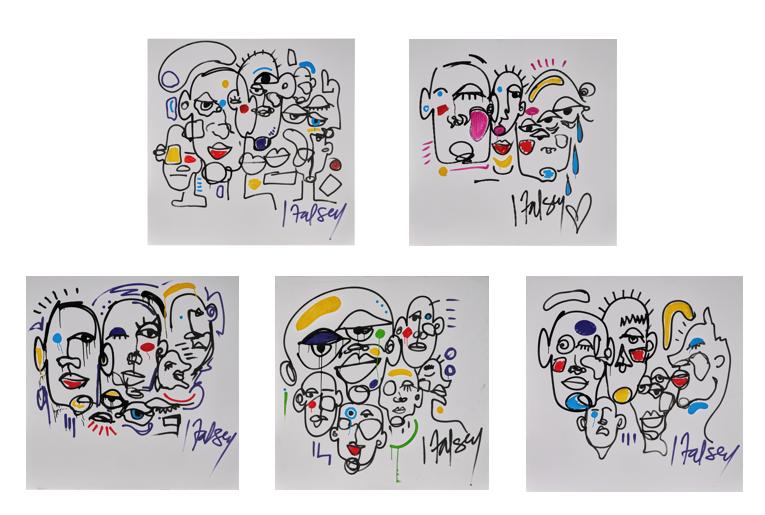 Five untitled drawings by Halsey from the Contemporary Discoveries sale. Courtesy of Sotheby’s.

The Grammy-nominated talent’s book of poetry has appeared on the New York Times Best Sellers List and her music has topped 31 billion total global streams during her career, her drawings are projected to fetch just $7,000 apiece. That’s comparatively small considering about half the works in the sale start at $10,000 (but it’s still in the neighborhood of a nice Invader piece).

Proceeds from Halsey’s work will go to benefit the National Network of Abortion Funds. 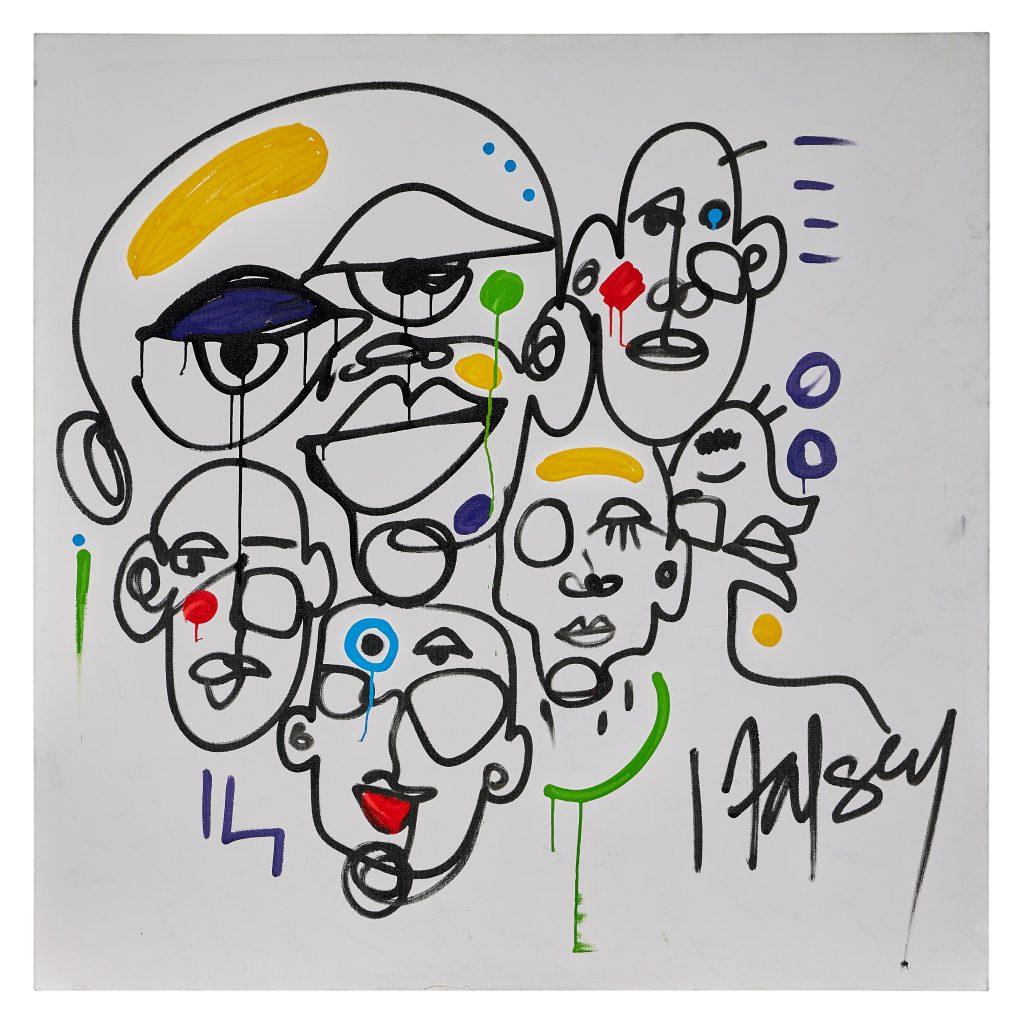 Untitled work by Halsey from their show in Detroit. Courtesy of Sotheby’s.

In July, Halsey wrote an essay for sharing her own pregnancy saga in relation to the recent overturning of Roe v. Wade.

“Many people have asked me if, since carrying a child to term after years of struggling to do so, I have reconsidered my stance on abortion,” Halsey wrote. “The answer is firmly no. In fact, I have never felt more strongly about it.”

Halsey’s drawings are on view alongside other works from the sale at a public exhibition at Sotheby’s New York through July 19.