Home News Reddit Launched Its Own NFT Marketplace in July. It Already Has More... 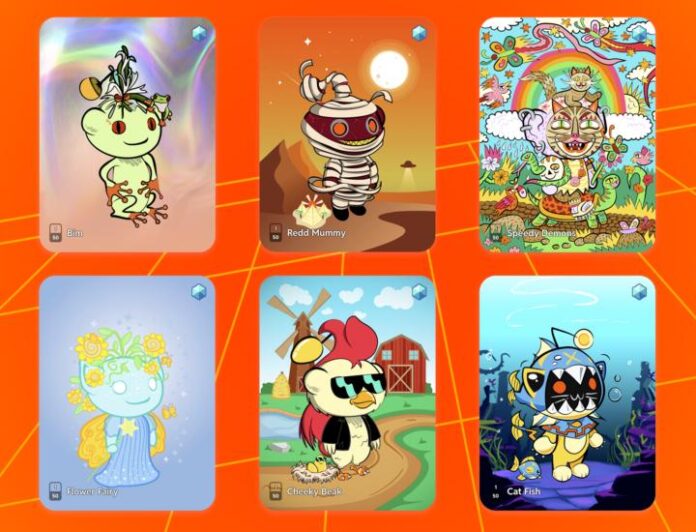 Quietly, and seemingly overnight, Reddit has become one of the biggest crypto-art marketplaces—and it did so by avoiding the acronym NFT.

Earlier this month, Reddit CPO Pali Bhat revealed that 3 million users have created Vaults—the site’s name for a blockchain wallet—since the company launched the product this summer. Of those, an estimated 2.5 million were set up to purchase Reddit’s own Avatars—the site’s name for profile picture-style NFTS—he explained.

That means that Reddit, which just formally entered the crypto-collectible space this summer, already has more users than OpenSea, one of the most established NFT platforms, has active accounts.

It’s an impressive feat, especially considering the dramatic depreciation of cryptocurrency and blockchain collectibles in 2022. (Last month, Bloomberg reported that trading volumes in NFTS have plummeted 97% from a record high in January.) And it’s one that other major social media platforms are surely monitoring with slavering mouths. Meta, the company that owns Facebook and Instagram, is considering launching its own marketplace, too.

A caveat comes attached to Reddit’s achievement, however. In August, the company dumped free Avatars into the vaults of high-profile Redditors—a not-so-subtle ploy meant to encourage the website’s users to open new accounts.

Reddit unveiled its marketplace in July of this year. It was marketed as a kind of populist platform, targeting crypto-curious audiences who otherwise felt a barrier to entry into the world. Instead of NFTs, the company offered Avatars (the original collection was based on variations of Reddit’s logo); instead of wallets, Vaults. Collectibles were priced at low, fixed rates—$9.99, $24.99, $49.99, etc.—and could be purchased via credit card.

The company established the new service on Polygon, an Ethereum-compatible blockchain chosen for “its low cost transactions and sustainability commitments,” per a recent press release.

To date, cumulative sales of Reddit Avatars have topped $6.5 million, according to information from Dune analytics.