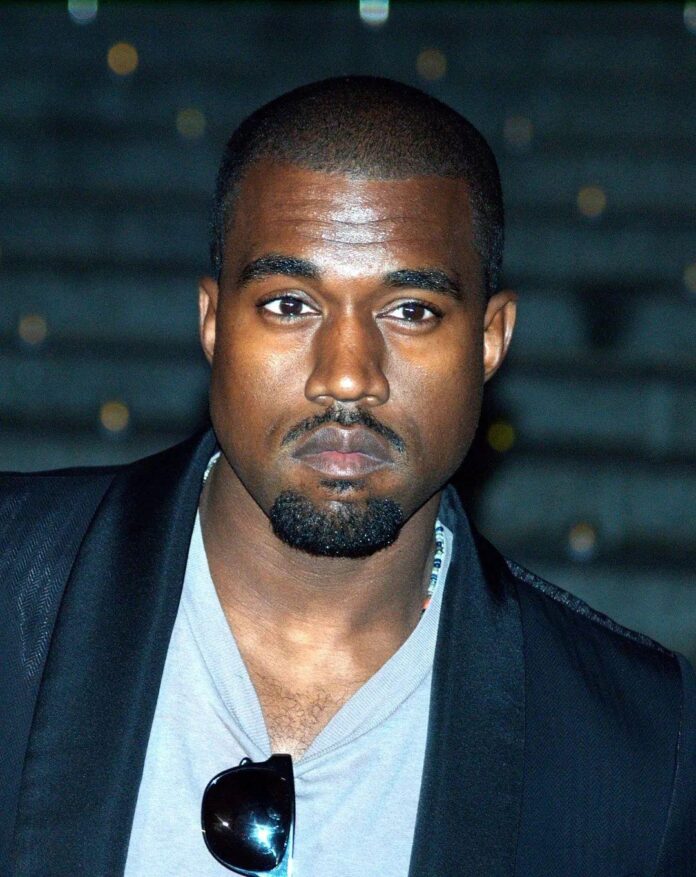 Major brands including Adidas and Gap as well as the Creative Artists Agency have severed ties with Ye following a slew of antisemitic comments by the rapper, musician and designer formerly known as Kanye West. Now he faces another—albeit far less costly—business setback: he is being sued by the Miami-based art and design space Surface Area.

The gallery, retail space, “content studio and activation space”, located a block from the Institute of Contemporary Art in the heart of Miami’s Design District, claims in a lawsuit filed on 24 October in Florida’s Southern District Court that Ye rented the space for 25 days in January 2022 to use it as a recording studio, but failed to pay the resulting $145,813 invoice. That sum, according to court documents, includes a daily rental fee of $5,000 over 25 days, $813 for the purchase of four office chairs and $20,000 the Surface Area staff spent customising the space to Ye’s specifications and removing more than 20 works of art from the space. Non-defendants also named in the suit include rapper Pardison Fontaine, producer 88-Keys, Ye’s manager Steven Victor and former collaborator Laurence Chandler (with whom Ye very publicly severed ties in February).

The gallery lawsuit, coming at a moment when Ye’s own comments and behaviour have made him a pariah, is a stark reversal from his past dabblings in the Miami art scene, most notably when he premiered a biblical musical during Art Basel in Miami Beach in 2019. The previous year he was spotted perusing the fair.

Lawyers for Surface Area’s parent company Surface Media—the publisher of the magazine Surface—did not respond to a request for comment. The law firm Brown Rudnick, which had previously represented Ye, is no longer working with him due to his refusal to apologise for his antisemitic comments.