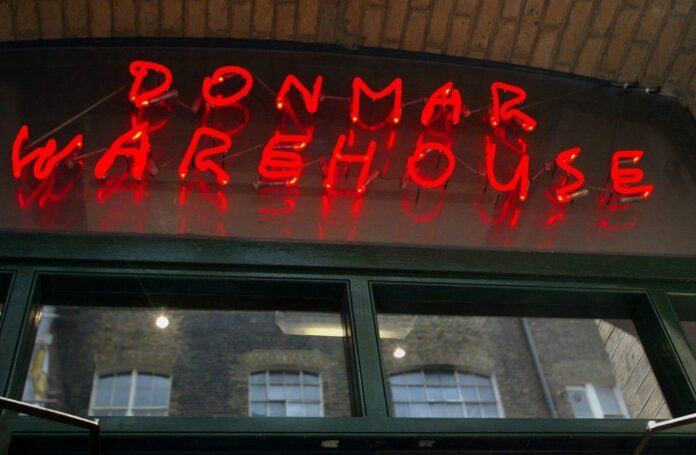 Arts institutions in London have been left scrambling after the U.K. government announced last Friday that it will reallocated its cultural funding for the next three years to support organizations in regional centers rather than around the capital. Some venues, including the celebrated theatre Donmar Warehouse in London and the English National Opera, have lost all their government funding, while others will see up to 50 percent of it cut.

“I think the position was made clear when the Secretary of State instructed us to take money out of London. And also encouraged us to take funding from central London to parts of the city that haven’t previously had funding,” the ACE’s chairman, former Tate director Nicholas Serota, said during a press conference. “We’ve just simply had to make some invidious choices about where we fund the most.”

On Friday, November 4, Arts Council England (ACE), the organization that oversees arts funding in the U.K., announced the portfolio of 990 institutions it will be supporting for the next three years, with a budget of £446 million ($513 million) per year. The statement was delayed from October 26 at the request of the department of Digital, Culture, Media and Sport (DCMS), amid a shake-up in the government.

The move is in line with former culture minister Nadine Dorries’s “leveling up” plan to move £32 million ($36.8 million) of funding out of London to support the regions, with an additional £43.5 million ($50 million) allocated to previously underfunded areas, and 276 new venues added to the ACE’s list. There has also been an increase in funding for some minority-led organizations, with the Jewish Museum in London receiving regular ACE funding for the first time in its history.

In some cases, organizations based in London were offered funding to help them move outside the capital. The English National Opera, for example, will receive a one-off payment of £17 ($19.5 million) million to help it rethink its business model, including potentially relocating to Manchester. The organization intends to maintain its historic home in London, The Coliseum on St. Martin’s Lane, in some capacity.

Arts funding in the U.K., as in most other countries, is a delicate ecosystem, that relies on a network of private fundraising and public money. London’s biggest institutions, including the Southbank Centre (home of the Hayward Gallery), the National Theatre and The Royal Opera, have all remained stoic in the face of cuts to their government funding, praising the support of their other partners, especially in the face of the recession.

While London is still receiving the largest piece of the pie overall with £152 million ($175 million)—a third of the ACE’s annual budget—the new reallocation of government funding will have a wide-ranging impact on the entire arts industry, and we can expect these changes to be dramatic.

Here is a breakdown of the major trends we can look out for from the ACE’s funding scheme:

The U.K.’s governing Conservative party was elected in 2019 on a manifesto that promised to “level up” the country’s regions and improve services and job opportunities in the north in relation to the more affluent south. In some cases, this means funnel money out of London entirely. 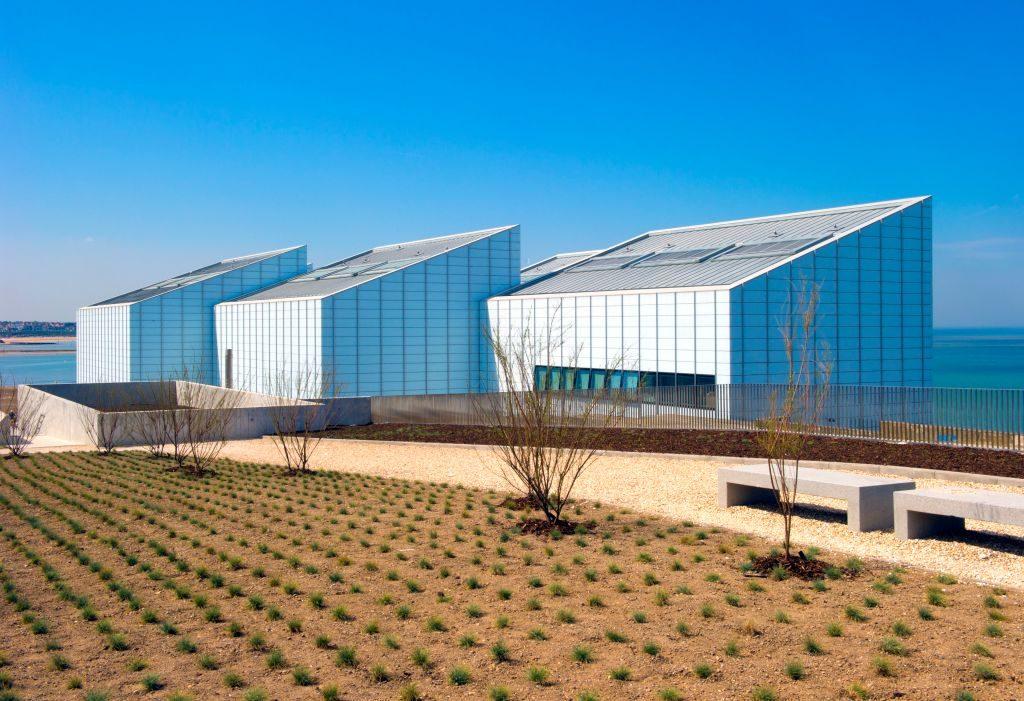 The Barbican Centre, for example, has lost all its ACE’s funding, but funding for many of its regional partners has been increased. “We are delighted that several companies with whom we have close relationships, including Ballet Black, Boy Blue and Complicité, have been successful in their applications,” the organization said in a statement.

Minority-led organizations will get a boost wherever they are

ACE tripled the number of organizations led by Black, Asian and ethnic minorities included in its funding scheme, meaning that those based in London that were already receiving funds did not lose as much as their neighbors, while others that did not get government support now have it, in some cases for the first time. This is part of the ACE’s remit to improve diversity in the arts, and help support a more representative industry.

The George Padmore Institute, an archive of Black and Asian life in the U.K. based in North London, which includes material linked to the Caribbean Artists Movement, the Notting Hill Carnival, and the Black Education Movement, will receive £73,000 ($84,000) a year.

Cubitt Artists an artist-led complex of studios and exhibition spaces in Islington, which has championed many artists of color and celebrated its 30th anniversary this year, will receive a small increase of just over £2,000 ($2,300) a year from ACE.

Culture&, a charity which has also been operating for 30 years to create pathways into the arts for students, will also receive ACE funding. “We are thrilled to have our work at Culture& recognized with NPO investment from Arts Council England for the next three years,” Svetlana Leu, the organization’s vice chair, told Artnet News. “As a Black-led charity, this will provide us with vital support to continue our mission of opening up and diversifying the arts and culture workforce and audiences. We look forward to continuing to develop a more inclusive sector with this funding.” Initially working with The New School in London, it is now partnering with the University of Leicester.

There is also a shift by the ACE to provide local councils and museum trusts around the country with money to improve history and culture museums that are not directly funded by the DCMS. An extra £43.5m has been provided every year to support 78 areas that the government sees as underfunded.

Meanwhile, London-based institutions including The Foundling Museum, which focuses the history of orphans in the capital, and The Garden Museum, which celebrates British gardening culture, received funding for the first time.