Home News Richard Armstrong, Who Led the Guggenheim for Almost 15 Years, Will Step... 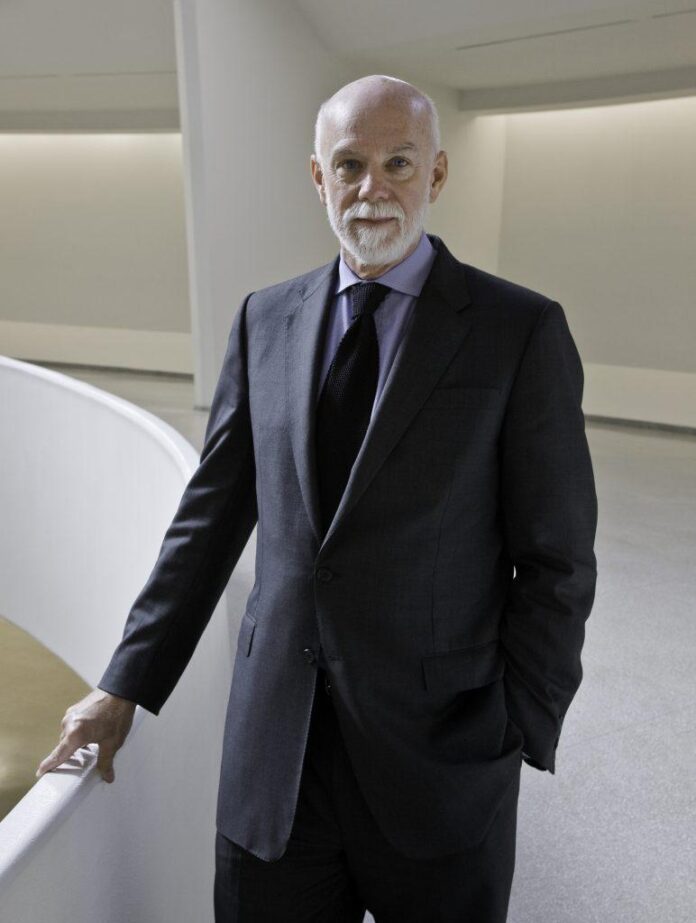 Richard Armstrong is stepping down as director of Solomon R. Guggenheim Foundation, which oversees museums in New York, Venice, Bilbao, and Abu Dhabi.

“Sometime next spring, I’ll be leaving the museum,” Armstrong told the in an interview published Friday. “It’ll be almost 15 years by then and that’s a long time. The board is rejuvenated, and active—it’s a good moment.”

Armstrong took the helm of the Guggenheim in 2008, following the resignation of firebrand director Tom Krens. Only the fifth leader in the institution’s history, Armstrong inherited Krens’s ambitious expansion plans, which had seen the Bilbao outpost open in 1997 and the inking of a deal with Abu Dhabi in 2006. 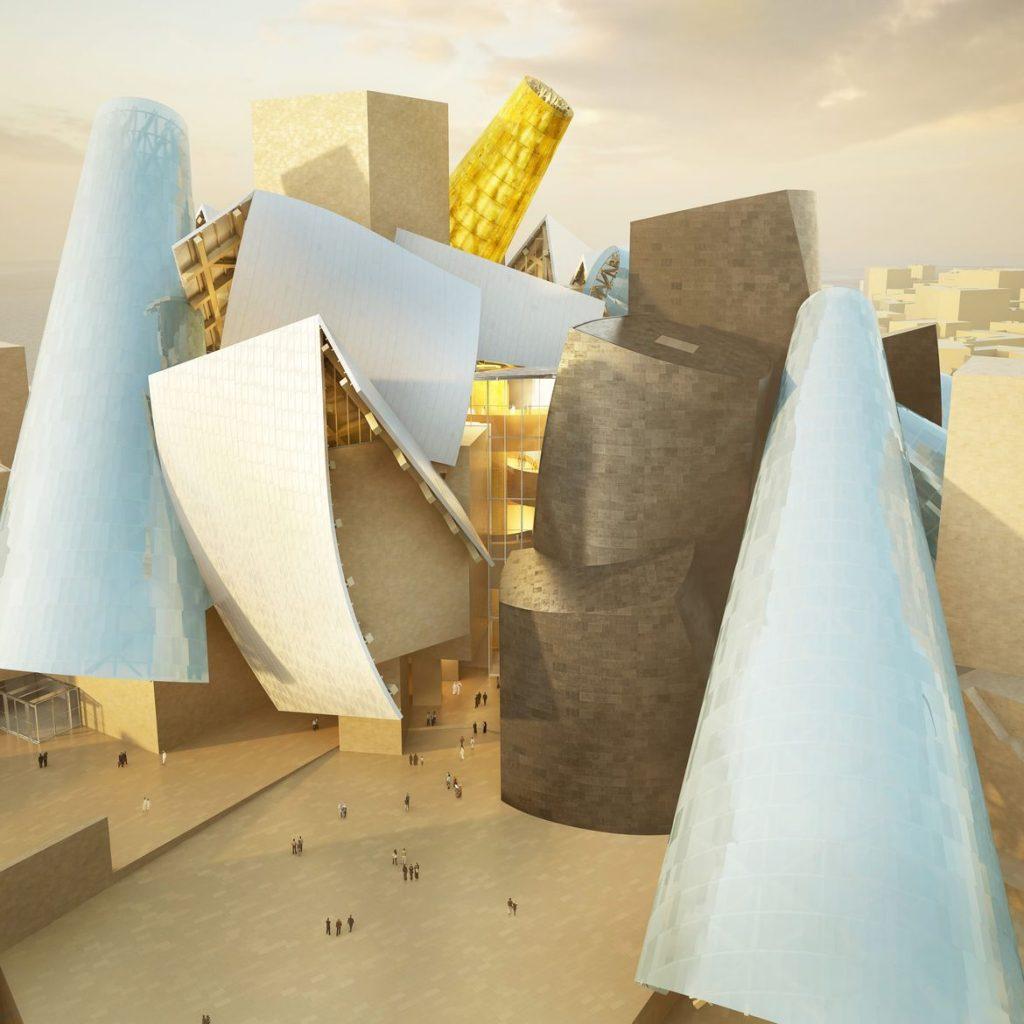 Armstrong—who will remain in office as the board searches for a new director—departs at a broader moment of transition for the institution. Last fall, the board elected collector J. Tomilson Hill as chair, succeeding William L. Mack after a 16-year term. It also recently appointed Stephanie Rosenthal as director of the Guggenheim Abu Dhabi and, last year, hired Naomi Beckwith as chief curator.

During his tenure, Armstrong managed the ambitious global expansions put in motion by Krens, but also focused on making the existing programs more international, launching the six-year Guggenheim UBS MAP Global Art Initiative and overseeing exhibitions on the Japanese Gutai movement and “Art and China after 1989: Theater of the World.”

This was a long process and not without controversy, Armstrong admitted to the “The museum presented itself previously as a global institution,” he said, “but it had a very myopic view of the globe.”

The Guggenheim Abu Dhabi became something of an albatross for Armstrong, beset with delays and sparking international concern over potential human rights violations among construction workers. (The Guggenheim always maintained that there was nothing improper about its labor practices; the museum cut off talks with the activist group Gulf Labor in 2016.) After additional pandemic delays, the UAE museum—which has been quietly building a star-studded collection with the government’s hefty budget—confirmed a 2026 opening date.

The Guggenheim also faced opposition to its plans to expand to Helsinki, first announced in 2011. The museum went so far as to hold an open call for architectural designs for the campus, selecting a proposal from Paris’s Moreau Kusunoki architects in 2015. But the Finnish government cut funding for the project in 2016 and ultimately rejected the institution’s plan for the site. 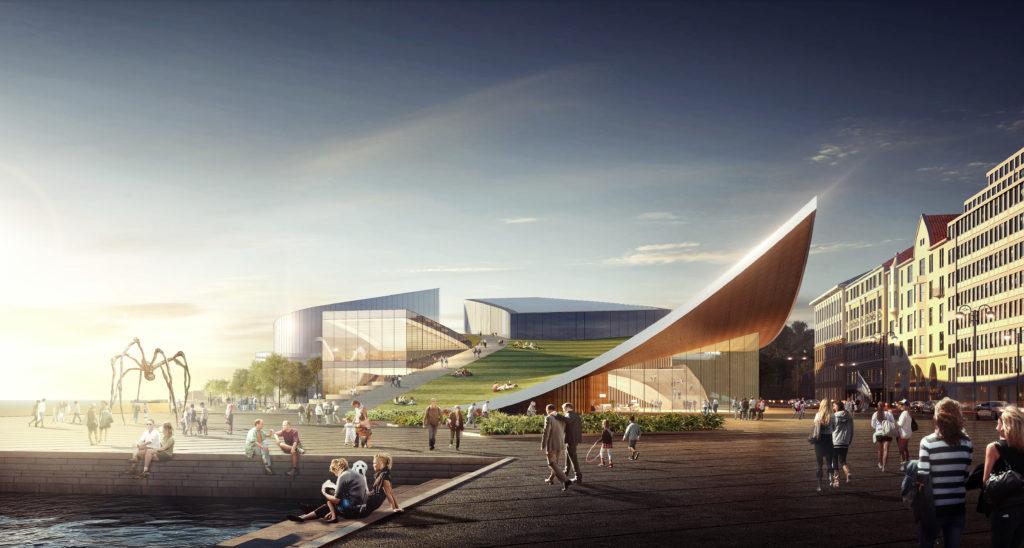 There were also controversies on the home front, with longtime artistic director Nancy Spector ousted in 2020 amid allegations from staffers that leadership had created an “inequitable work environment that enables racism, white supremacy, and other discriminatory practices.”

A release from the museum announcing Armstrong’s departure stressed his progress in DEAI efforts, highlighting the appointment of its its first Chief of Culture and Inclusion Officer, Ty Woodfolk.

“I’m proud of what we have accomplished including: caring for the staff, embracing principles around DEAI and sustainability, defining our brand for the future, and coming through the pandemic with financial health,” Armstrong said in a statement. “As a leadership team, we have listened, learned, and adapted to meet the changing dynamics of our program, brand, audiences, and funders.”

Armstrong was particularly keen to engage corporate funders, having secured collaborations with Deutsche Bank, BMW, UBS, Dior, Van Cleef & Arpels, and most recently, LG. The museum said the endowment more than doubled during his tenure, although it remains smaller than many other major New York institutions, including the Met, MoMA, the Frick, and the Whitney. 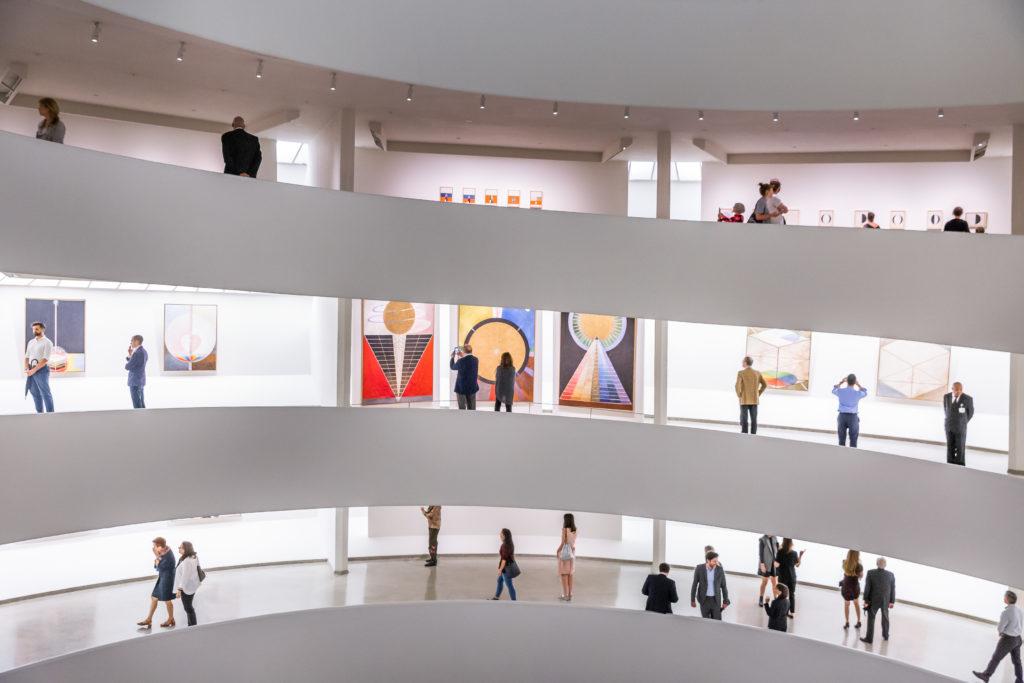 In 2018, the museum staged its most-visited exhibition of all time, the groundbreaking Hilma af Klint show recognizing the Swedish spiritualist painter with creating abstract art years before the men recognized with pioneering the movement.

In its official announcement, the museum characterized Armstrong’s tenure as having “an emphasis on scholarship, exploring lesser-known histories, and in-depth presentations of single artists,” highlighting exhibitions for such artists as On Kawara, Alberto Burri, Agnes Martin, László Moholy-Nagy, and Maurizio Cattelan, as well as shows spotlighting Italian Futurism, Chinese contemporary art, and Germany’s Zero group.

One Great Mystery of the Pyramids’ Construction Has Been Solved. It Involves Boats