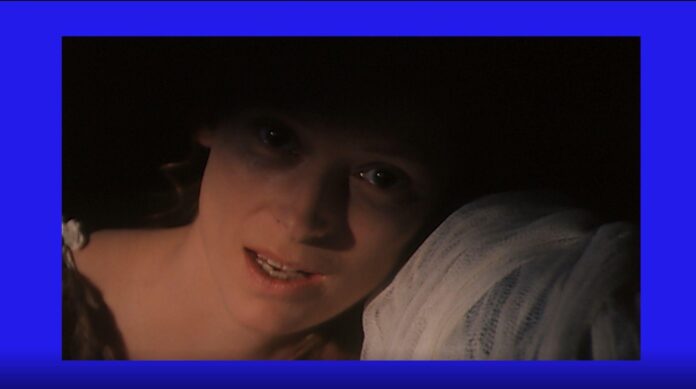 One of the foremost art museums in a US city synonymous with the cutting edge of technology is belatedly joining the NFT (non-fungible token) craze. SFMOMA has acquired its first NFT, a piece by the Bay Area-based multimedia artist and film-maker Lynn Hershman Leeson, whose work has questioned the role of technology in the human condition for nearly half a century.

Final Transformation #2 (2022) is one of Hershman Leeson’s first forays into NFTs. Its titled references the last words spoken by the actress Tilda Swinton in the artist’s 1997 feature film Conceiving Ada, a rumination on the feminist legacy of Ada Lovelace, the mathematician who wrote the first proto-computer program in the early 19th century. The piece pairs an excerpt of the 35mm film, converted to high-definition video, with a text-based reference to Hershman Leeson’s 2006 installation Room #8, a piece that features a vial of synthetic DNA in a mirrored display.

The newly acquired NFT is one of an edition of two, the other edition having been offered at SFMOMA’s annual Art Bash fundraising auction last year. The work now entering the museum’s collection was donated by the artist. Hershman Leeson’s digital innovations have long found a platform at SFMOMA: in 2002, the museum displayed Agent Ruby (1999-2002), an online commission on the subject of artificial intelligence, on its website.

The NFT market has gone through a dramatic boom-and-bust cycle since the heady days of early 2021, but relatively few museums have taken meaningful steps to collect the digital artworks during that time. The Institute of Contemporary Art in Miami is a notable exception, having acquired two Cryptopunk NFTs.

What I Buy and Why: Venture Capitalist Jarl Mohn on How He Mounted a Three-Ton Michael Heizer Boulder in His Office