Home News Shantell Martin Is One of 12 Contemporary Artists Set to ‘Reskin’ Classic... 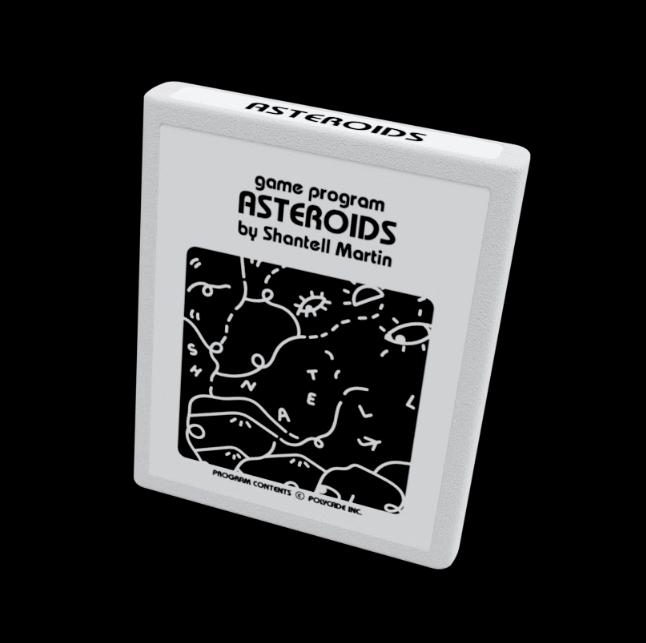 Before blockchain, NFTs, metaverses, and, indeed, the internet itself, there was Atari. The company released iconic titles like and and did much to pioneer today’s $200 billion video game industry. It may have lost market clout, but its nostalgic pull and devoted following remains.

On Atari’s 50th anniversary, it’s partnered with the modern arcade company Polycade on a venture called Polycade Limiteds that brings together the past, present, and future of gaming. In a fun twist, Polycade’s founder Tyler Bushnell is the son of Atari creator Nolan Bushnell, sometimes heralded as the father of video games.

As part of the collaboration, Polycade chose 12 contemporary artists to redesign the graphics and backgrounds of classic Atari games. These will be minted as NFTs dubbed Digital Cartridges and sold on Coinbase’s NFT marketplace, with NFT holders able play the games on Polycade’s website, downloadable software, and physical Polycade machines.

Essentially, it’s a collaboration that marries the retro fun of the pre-internet era with the convenience and ownership values of Web3.

“We wanted to bring together video games and contemporary art in a way that gave the artist the most freedom possible to work in a medium that is traditionally very specialized,” Tyler Bushnell, Polycade’s CEO told Artnet News. “Blockchain tech adds a built-in layer of commerce, permanence, and verification.”

Polycade Limiteds’ first release has been given a makeover by British artist Shantell Martin. In what Polycade terms a “reskin,” Martin’s signature black-and-white line drawings reimagine the game’s moving objects, the screen’s borders, and also cover the limited-edition physical arcade machine that the Oregon-based company is releasing. 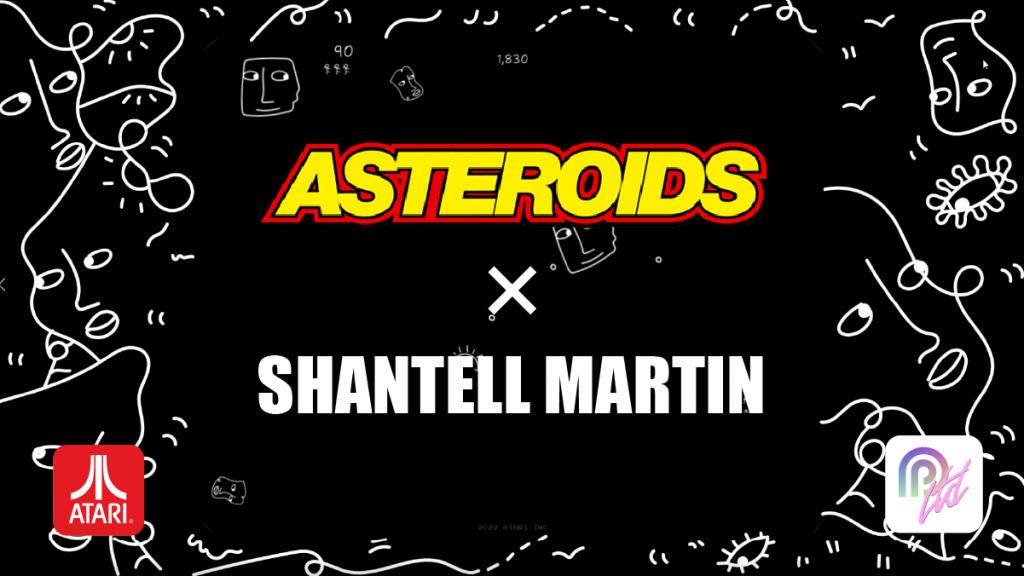 “It’s super cool to see Asteroids in Shantell’s vision, her whimsical artwork and choice of in-game words,” Bushnell said. “It’s a lot of fun to see and play the game in a different light.”

Set for launch on November 19 to coincide with ComplexCon in Long Beach, California, the Digital Cartridges will be minted in three editions of increasing rarity: artist (1,000 NFTs), Silver (10 NFTs), and Gold (one NFT).

by Shantell Martin is the only game to have been revealed so far, but is the beginning of a broader project, said Bushnell, “bridging the worlds of art and games in an interactive way.”

Another celebration of the company comes in the form of , a release from Digital Eclipse that includes more than 90 games, including several unreleased prototypes, and is available across a wide number of consoles.