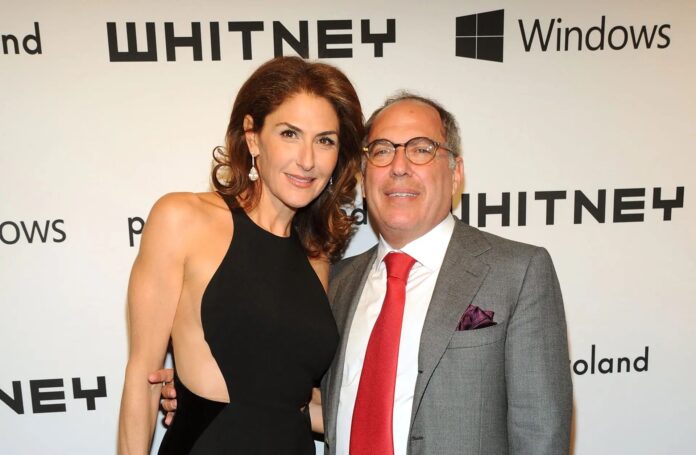 Warren B. Kanders, who resigned from the board of the Whitney Museum of American Art in 2019 following protests against his company’s sale of tear gas, remains in the chemical weapons business despite announcing that he was exiting it. According to an investigation by The Intercept, rather than divesting his company Safariland of divisions that sell tear gas, as Kanders had said he would do, the military-supplies mogul reportedly instead rearranged his holdings.

Corporate records reviewed by The Intercept show existing connections in Kanders’s portfolio between the weapons manufacturer Defense Technology and Safariland. Defense Technology was one of two business units Safariland planned to sell in June 2020, following widespread reports that riot police in Minneapolis and Washington, DC were using its munitions against demonstrators protesting the murder of George Floyd. However, Defense Technology—which today offers 117 “chemical agent devices”—is a subsidiary of Cadre Holdings, where Kanders has served as CEO since 2012. Cadre also often operates under the Safariland brand, which this past January sold Defense Technology ammunition to the US Bureau of Prisons, The Intercept found.

Kanders is a veteran of the defence industry, and his companies’ products have been deployed by state agents against people around the world, from Standing Rock to Egypt. His weapons connections drew increased scrutiny in 2018, when photographs emerged of tear gas canisters with Safariland and Defense Technology logos at the US-Mexico border, fired by border patrol agents upon asylum seekers. Calls for him to resign as the vice chairman at the Whitney, a position he had held since 2006, subsequently came from museum employees, artists and scholars and hundreds of protesters led by Decolonize This Place who criticised Kanders’s contributions as artwashing. Eight artists later withdrew their works from the Whitney Biennial, including the collective Forensic Architecture, whose film Triple Chaser (2019) investigates the use of Defense Technology’s Triple-Chaser tear-gas grenade at sites including Gaza and the US-Mexico border, and traces the canisters back to Safariland and Kanders. Kanders stepped down in July 2019.

Kanders is also making headlines this week in the Sunshine State for a real estate deal. South Florida Business Journal reported that a Palm Beach mansion sold for an eye-watering $39.9 million, gaining 57% in value since it was purchased in May 2021. Property records name the owner as not Kanders himself but a firm he leads, Three Palm Trees, which does not appear to have any active business operations.

‘Like being on display in a zoo’: judges rule in favour of luxury flat owners living next to Tate Modern in battle over privacy