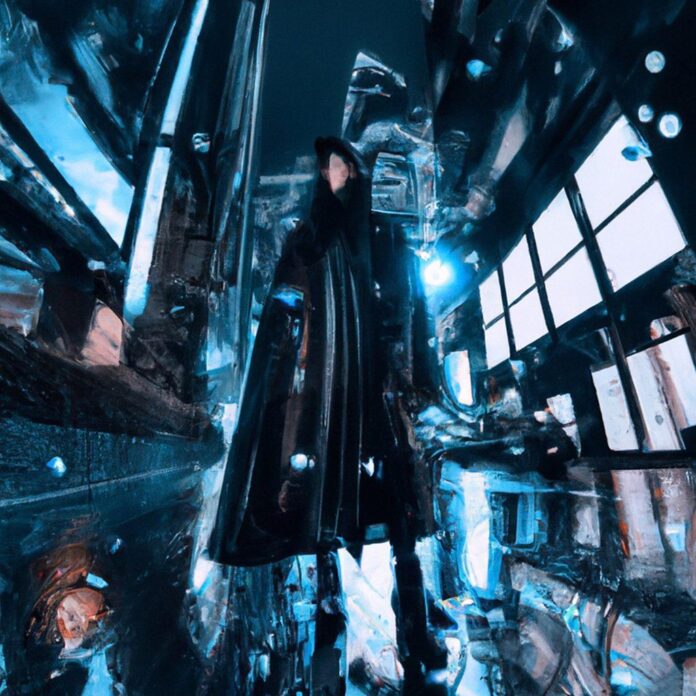 On October 25, the stock image company announced a deal with OpenAI that will see a text-to-image service integrated into Shutterstock in the coming months. The agreement also includes a fund to compensate artists and a pledge to publish the insights it gathers on A.I.-generated content. It’s an expansion of a strategic partnership struck between the two companies in 2021.

“The mediums to express creativity are constantly evolving and expanding. We recognize that it is our great responsibility to embrace this evolution,” Paul Hennessy, Shutterstock’s CEO, said in a press statement. “We have a long history of integrating A.I. into every part of our business.”

The partnership is something of a full circle moment. In 2021, Shutterstock began selling both images and metadata to OpenAI as the San Francisco-based company built and refined DALL-E. Once the model goes live, Shutterstock’s A.I.-generated images will offer a competitive alternative to the very photographs (and their photographers) used to train DALL-E. 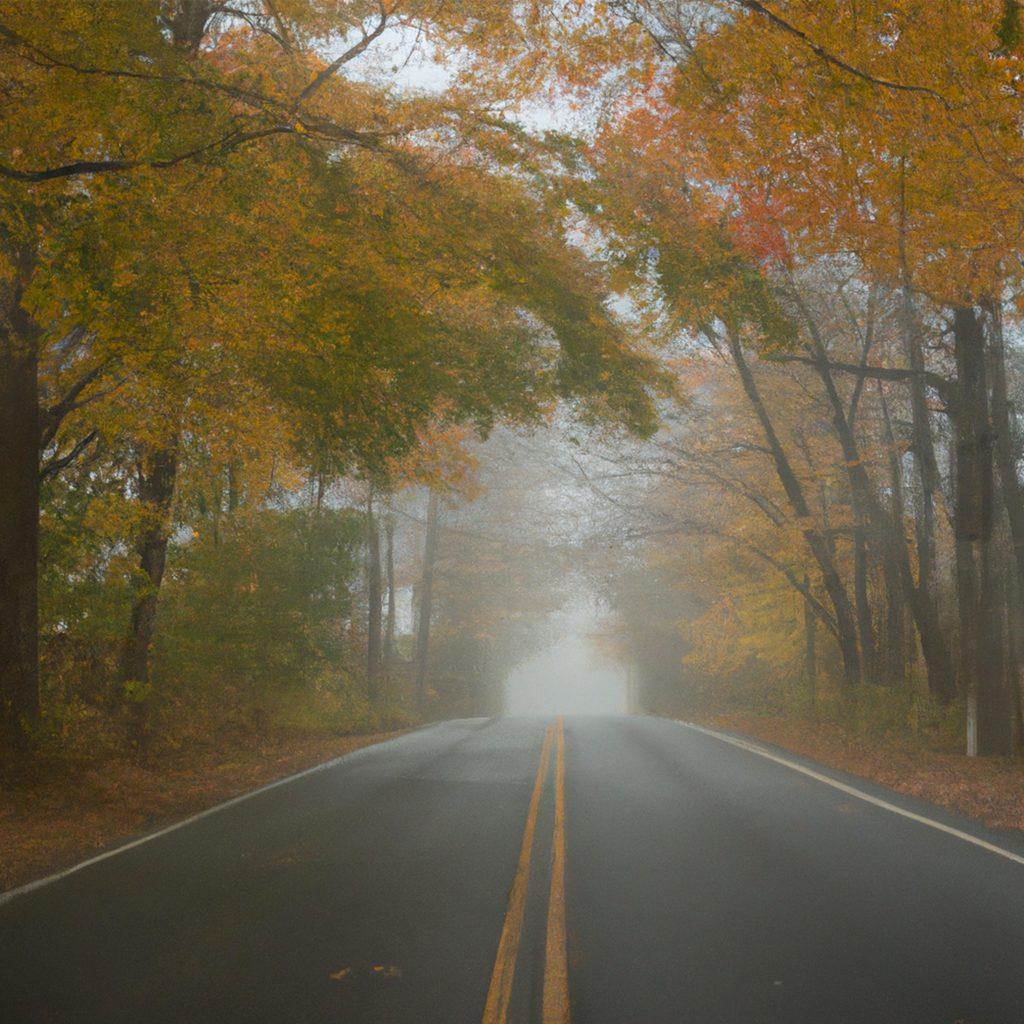 “We’re excited for Shutterstock to offer DALL-E images to its customers as one of the first deployments through our API,” Sam Altman, OpenAI’s CEO, said in a statement. “We look forward to future collaborations as artificial intelligence becomes an integral part of artists’ creative workflows.”

As the implications of A.I.-generated images continue to disrupt the art and media landscape, Shutterstock had been one of several stock image platforms actively deleting such images from its archives (it will continue to do so for those uploaded by third-party A.I. models). Its course reversal is a recognition of the utility and inevitability of text-to-image systems, one Shutterstock is presenting as an attempt to harness cutting-edge technology in a manner that is “responsible and transparent.” 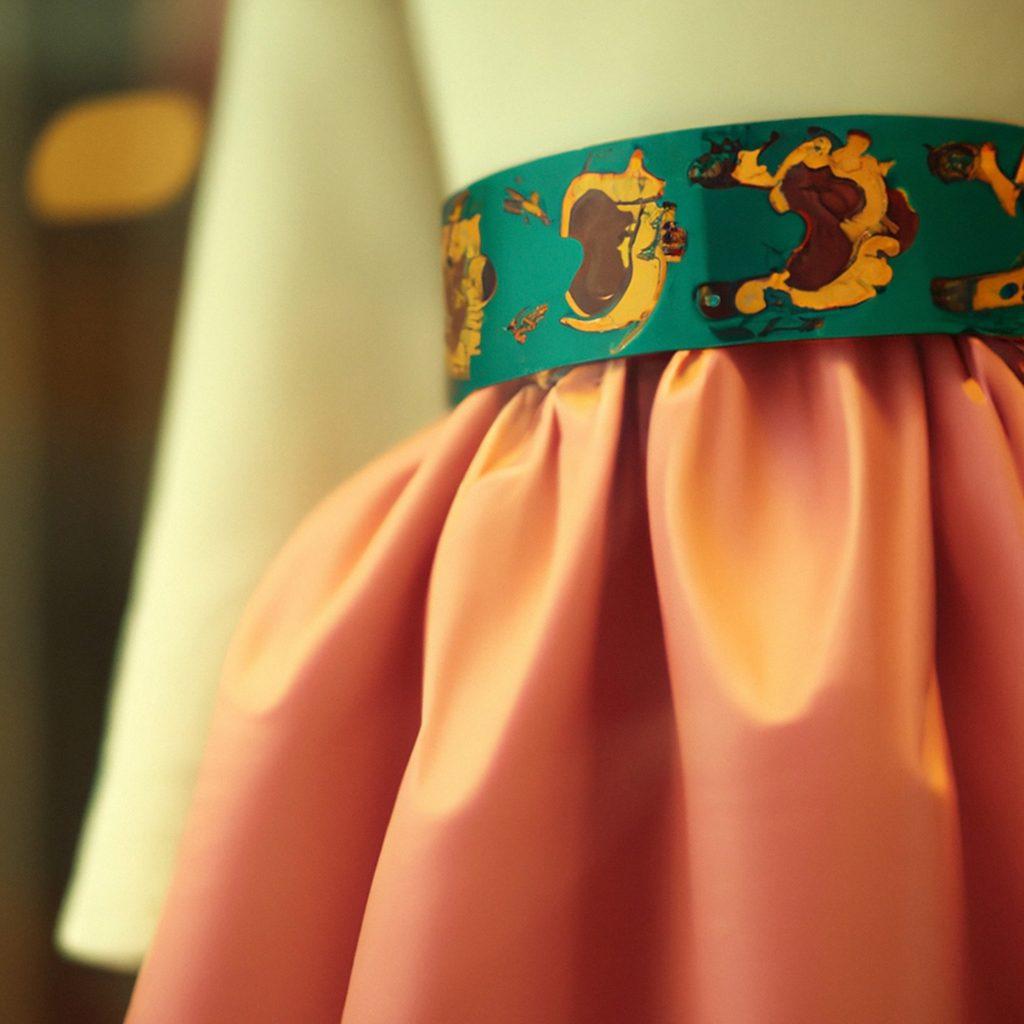 Despite such assertions, the development remains deeply concerning to Shutterstock photographers and creators, many of whom already felt underpaid and see the incorporation of an A.I. image model as a long-term threat. The details of the Contributor Fund — the first attempt of a major platform to compensate artists for the use of their work in generative A.I. models — are unclear, with the company unable to put a number on how much contributors might expect to receive.

“Shutterstock already offers pennies per sale to its artists and this fake imagery is going to debase the work of professionals further,” a UK-based Shutterstock photographer told Artnet News on the condition of anonymity. “It’s disappointing to know we have so little respect and it’s worrying to now be competing with bots for sales.”

It remains to be seen if the wealth of online text-to-image generators—typically easy to use and low-cost—will make Shutterstock’s integrated model redundant. But at a moment in which the popularity of A.I.-generated images is soaring, Shutterstock is hoping early adoption will make a difference.