Home News Simon de Pury Is Launching a Novel Series of Auctions Where All... 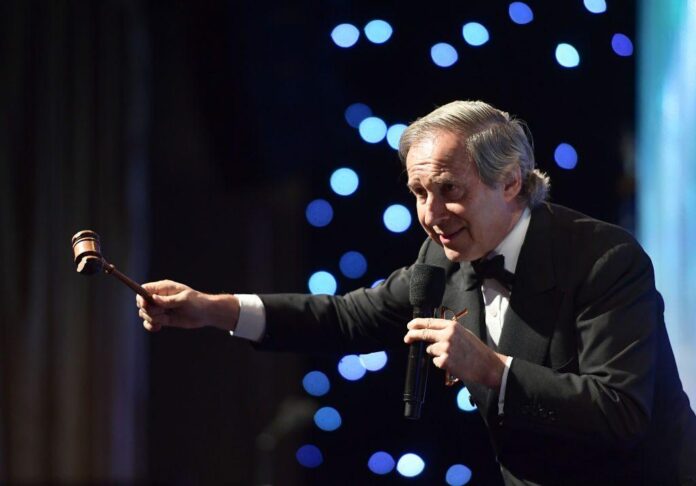 Last year, in a column for this site, auctioneer Simon de Pury wondered aloud why galleries leave auctions to the Sotheby’s and Christie’s of the world, when those same houses have, for years, scarfed up increasing amounts of the private-sales pie.

Now, in a new initiative, de Pury will seek to address this power imbalance.

Through his company, called de PURY, the art-world veteran is launching a series of curated online auctions comprised of artworks consigned directly from artists and galleries—with 100 percent of the hammer prices going back to them. Winning bidders will pay an 18 percent premium, a portion of which will go toward a charity related, thematically, to the sale.

Inaugurating the series is an auction of artworks created in the last two and a half years by contemporary female artists like Genieve Figgis, Chloe Wise, Minjung Kim, and Allison Zuckerman. The event, called “WOMEN: Art in Times of Chaos,” will take place virtually on August 25, with an avatar of de Pury presiding over the sale. Three percent of the proceeds will be donated to UN Women, an international nonprofit dedicated to gender equality and female empowerment.

“The red-hot demand for young women artists at auction is precisely the motivation behind this new initiative,” de Pury said in a statement, noting that the “vast majority” of his favorite contemporary artists are women.

“These newly set record prices have benefitted the collectors who had been lucky enough to buy those works on the primary market and are now cashing in,” the auctioneer continued. “Our approach with this new series is to cut out this speculation and to have the artists, as well as the dealers who champion their work, be the main financial beneficiaries.” 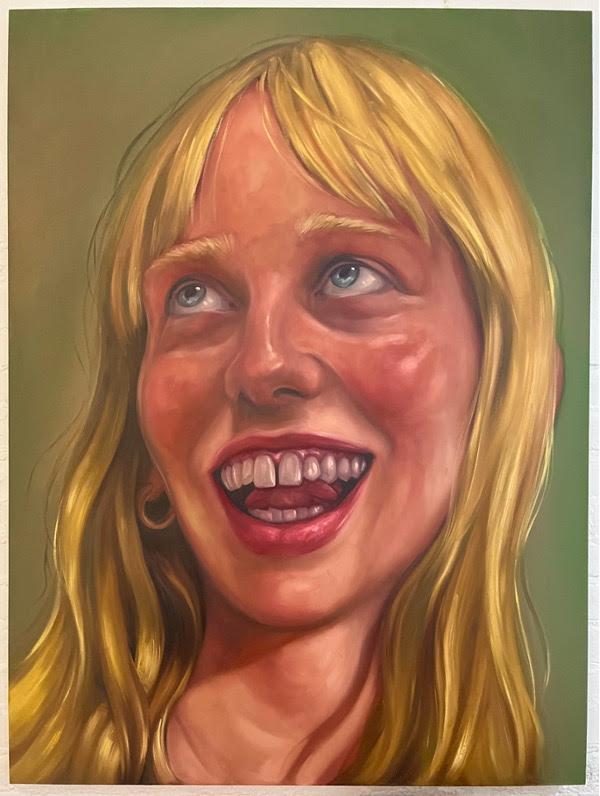 Chloe Wise, Feelings For You. Courtesy of the artist.

That’s not the only feature designed to distinguish de PURY’s curated sales from traditional auction fare. As a guard against flipping, buyers will have to commit to hold onto their purchases for at least three years.

The names of all bidders for a given artwork will also be shared with the piece’s consignors—that is, the artist and their gallery. The idea, according to de PURY’s announcement, is to encourage “future relationship building” between creators and collectors.

The pieces included in “WOMEN” will go on view in a digital exhibition starting August 5.

As for the de Pury avatar set to lead that event? Well, the image is still being developed, a spokesperson for the company said, noting it will speak in synchronicity with the auctioneer’s audio feed and mimic his own body movements. (Perhaps the graphics from de Pury’s haunting music video debut will provide some inspiration.)

Other sales are in the works, too, and will be announced at a later date, the representative said.