Home News African Fashion at Last Gets Its Due in a Landmark Show at... 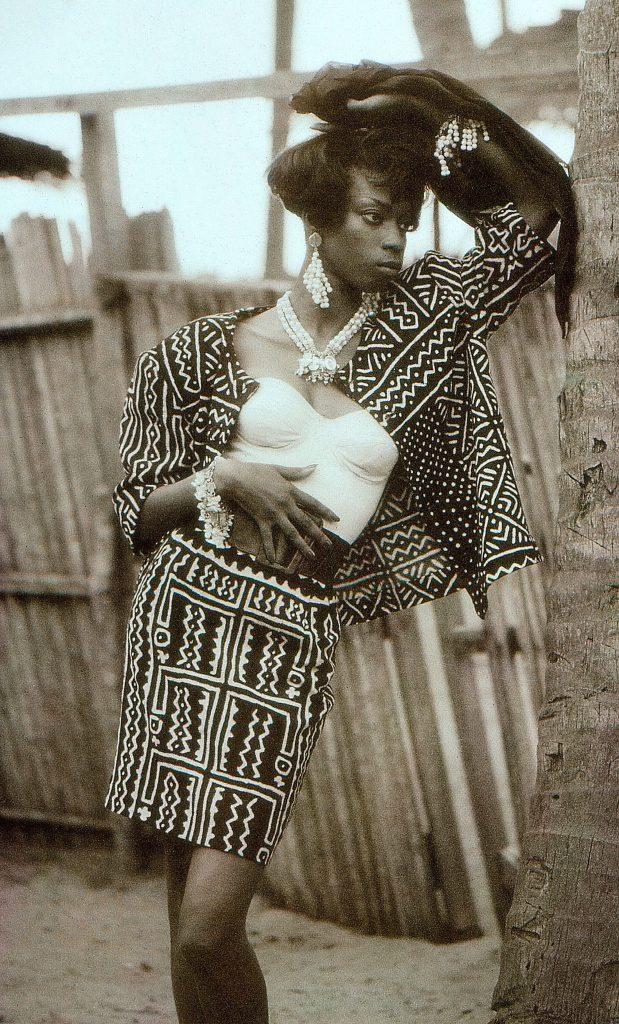 On Saturday, London’s Victoria and Albert (V&A) Museum opened “Africa Fashion” (through April 16, 2023), a landmark exhibition dedicated to fashion from around the continent, from its independence era to today.

“Our guiding principles are the centering of African-ness, with all its nuance, its contradiction, and its complexity,” said Christine Checinska, the museum’s senior curator of African and African Diaspora textiles and fashion, who organized the show. “Africa is the starting point, but it’s an inclusive and an expanded, expansive Africa that’s not solely tied to geography. It’s more about an inner spirit.”

The show features 45 designers from more than 20 countries, with over 250 objects on display—including garments from the personal archives of mid-20th-century pioneers, such as Shade Thomas-Fahm, credited as “Nigeria’s first fashion designer” for modernizing styles such as the iro, a traditional Yoruba skirt, and Mali’s Chris Seydou, who, while working with the likes of Yves Saint Laurent, contemporized indigenous textiles in designs of his own.

Accompanied by notes, sketches, photos, films, and runway footage, their creations have never before been shown in a London museum. Their impact during the liberation years was enormous, however; and it lives on in a new generation of designers, stylists, photographers, and multidisciplinary creatives who are again changing the landscape of fashion on the continent—and around the world. 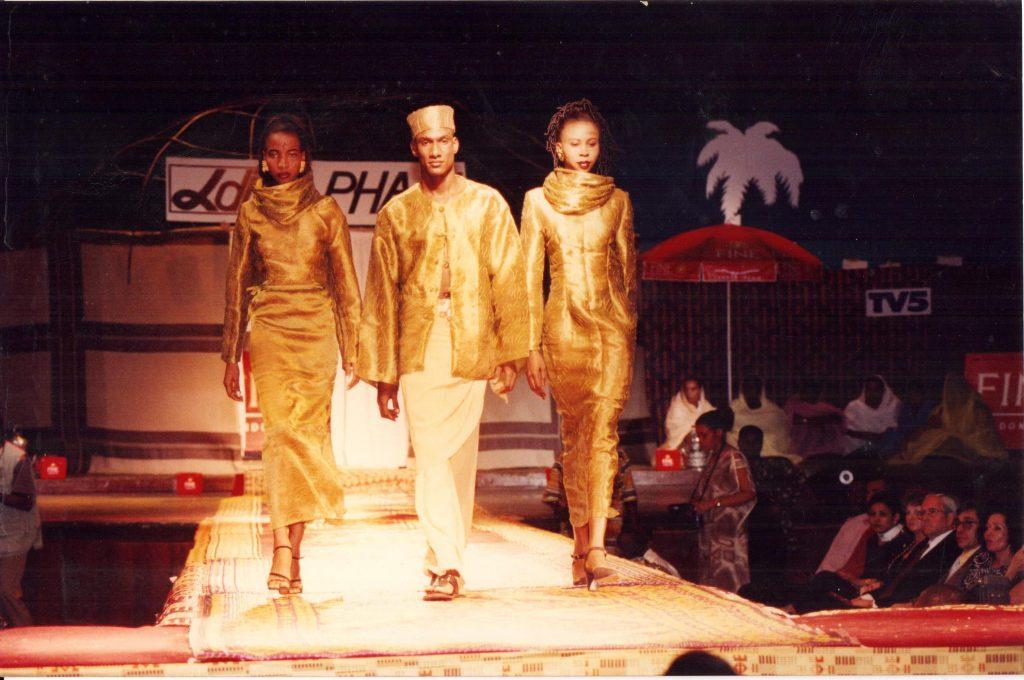 A ca.-1992 fashion show from Nigerian designer Alphadi, known as the “Magician of the Desert.” © Alphadi.

“There is this new form of Pan-Africanism in the air when it comes to fashion practitioners,” Checinska told Artnet News. “This new Pan-Africanism recognizes difference; there is room for polar opposites.”

Among these practitioners is the Johannesburg-based Thebe Magugu, winner of the 2019 LVMH Prize; more recently, he became the first “amigo” for Alber Elbaz’s AZ Factory, unveiling a collection that asks, “What if Africa was the birthplace of couture?” The show includes pieces from his Alchemy collection, inspired by African ancestry and spirituality and created in collaboration with South African stylist and traditional healer Noentla Khumalo. 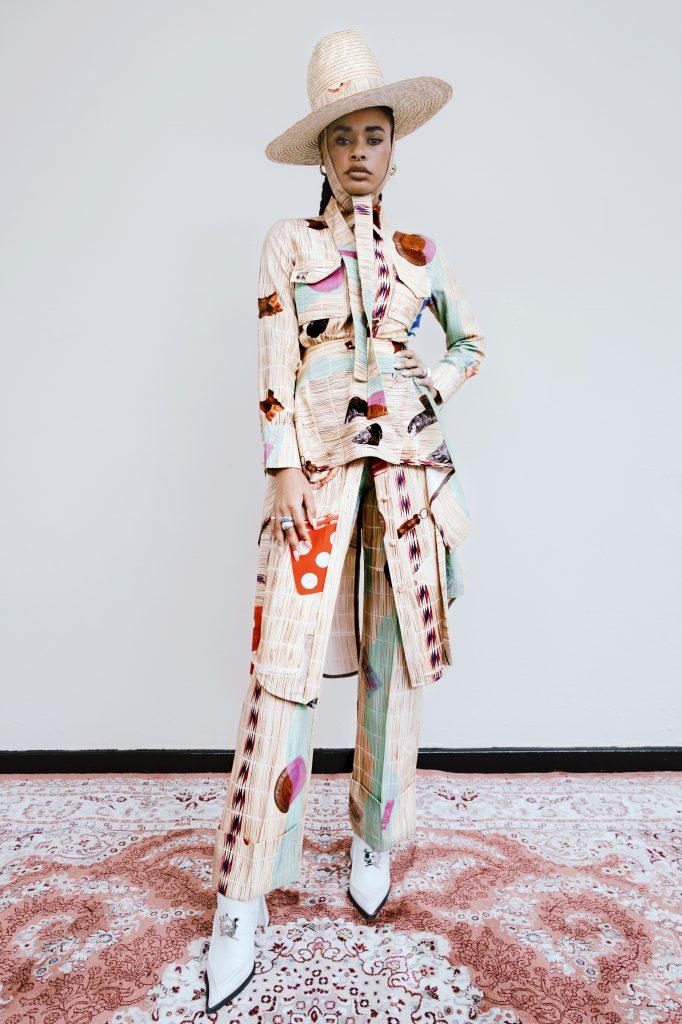 Meanwhile, Selly Raby Kane’s designs pluck from cultures near and far while looking to the precolonial histories and mythologies of her native Senegal. Known for creating Afrofuturistic performance-based presentations as part of a collective in Dakar, she recently started making short magical realism and sci-fi films with local pop-culture references.

“There is often with designers like Thebe and Selly this wonderful drawing on the past to imagine the future, but also invoke a future that’s already here,” Checinska said. “They are shifting the whole language of fashion,” she added. “The fashion world is turning towards Africa, and African creatives are doing things in their own way.”

The exhibition has a section for photography capturing the growing agency and cosmopolitanism of mid- to late-20th century Africa, from the portraiture of Sanlé Sory and James Barnor to domestic family photos gathered during a public callout last year.

There are fashion-adjacent works, too, including the cover art for Fela Kuti’s 1989 record Beasts of No Nation, not to mention a program of musical performances and live events.

Below, see a selection of images from “Africa Fashion.” 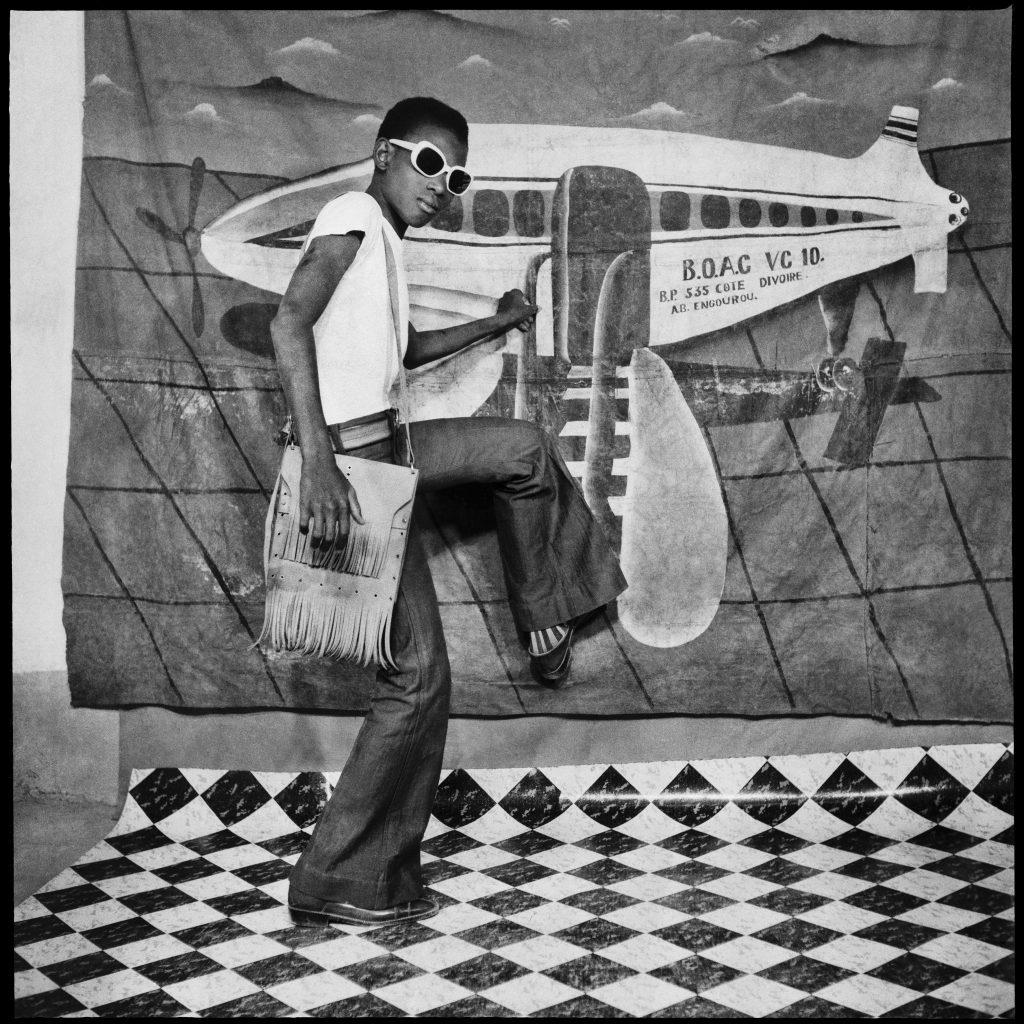 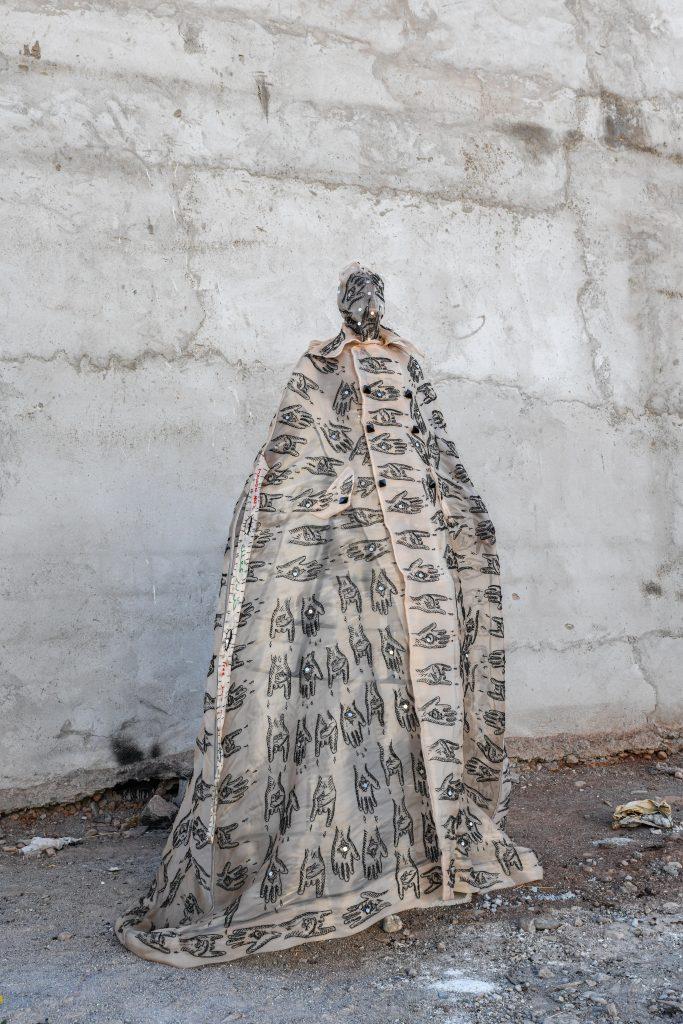 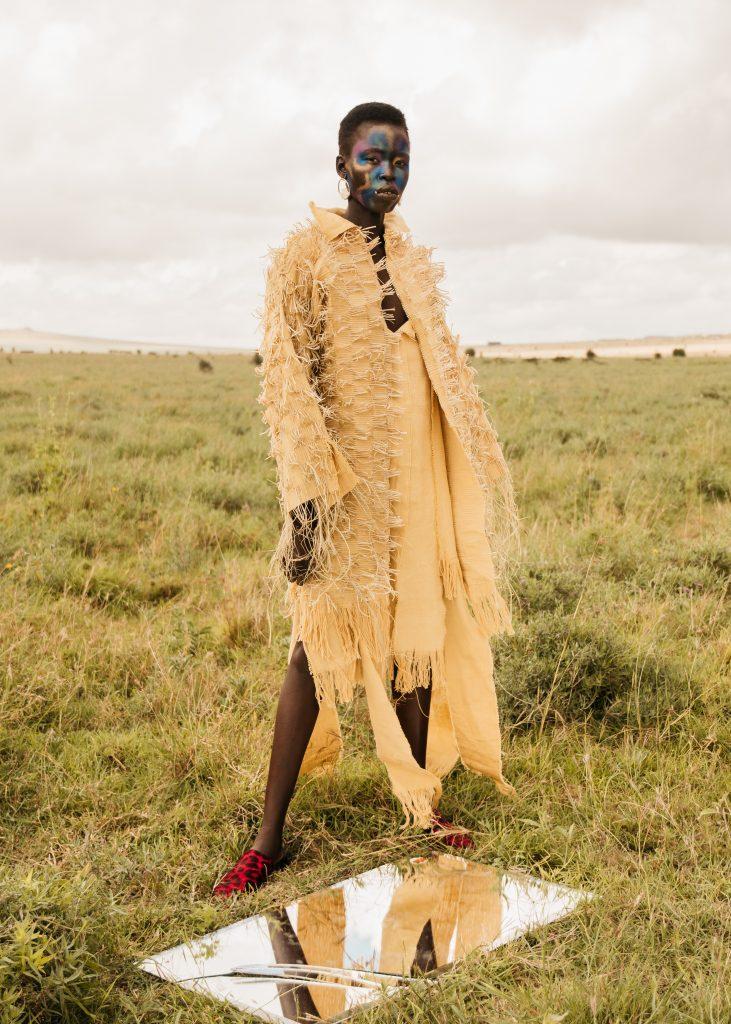 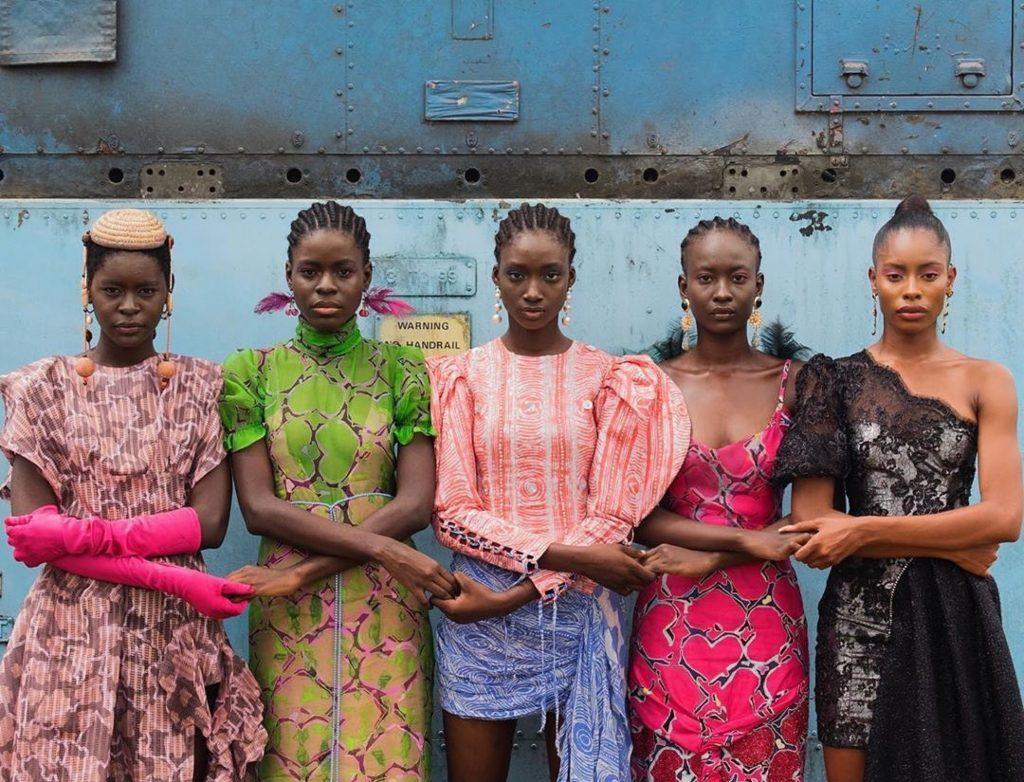 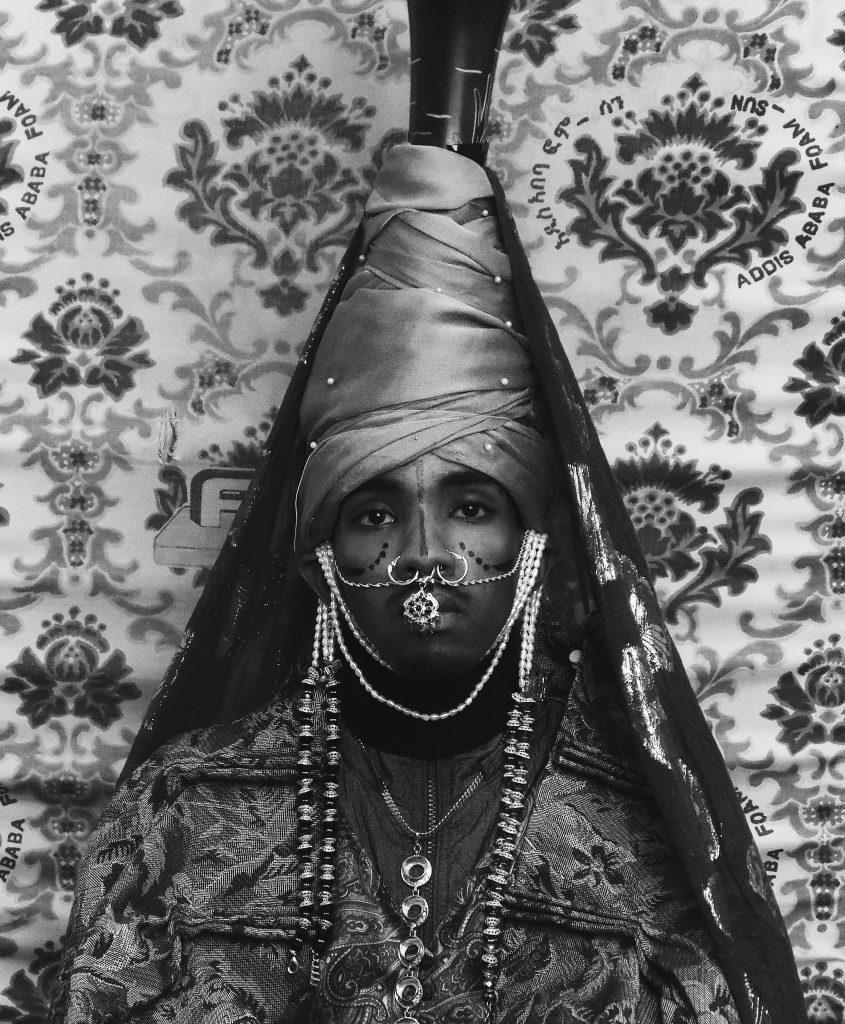 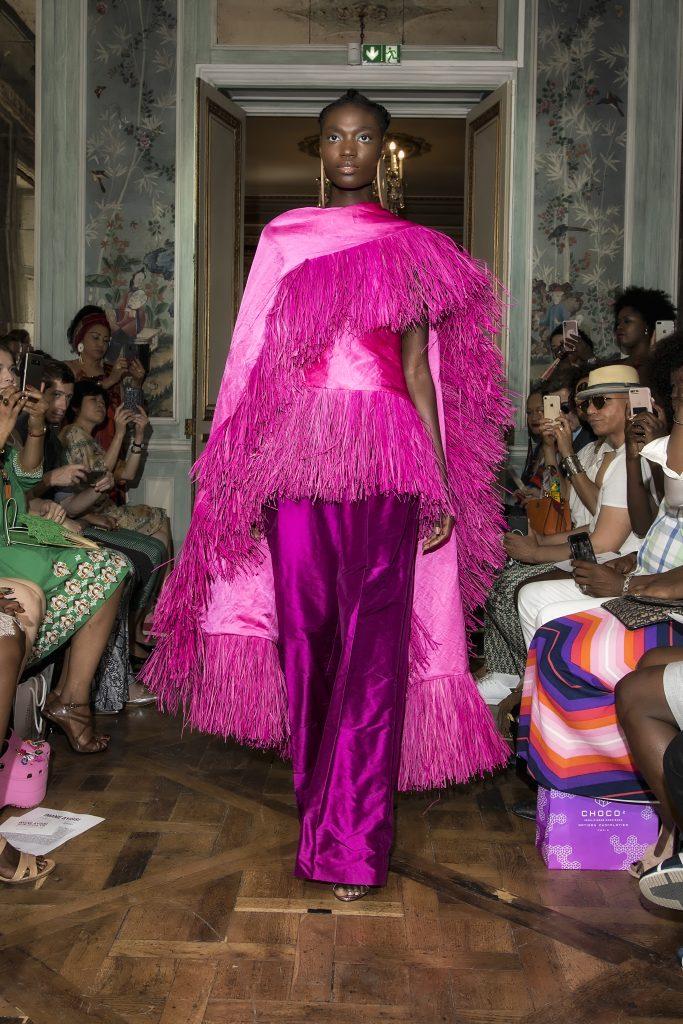 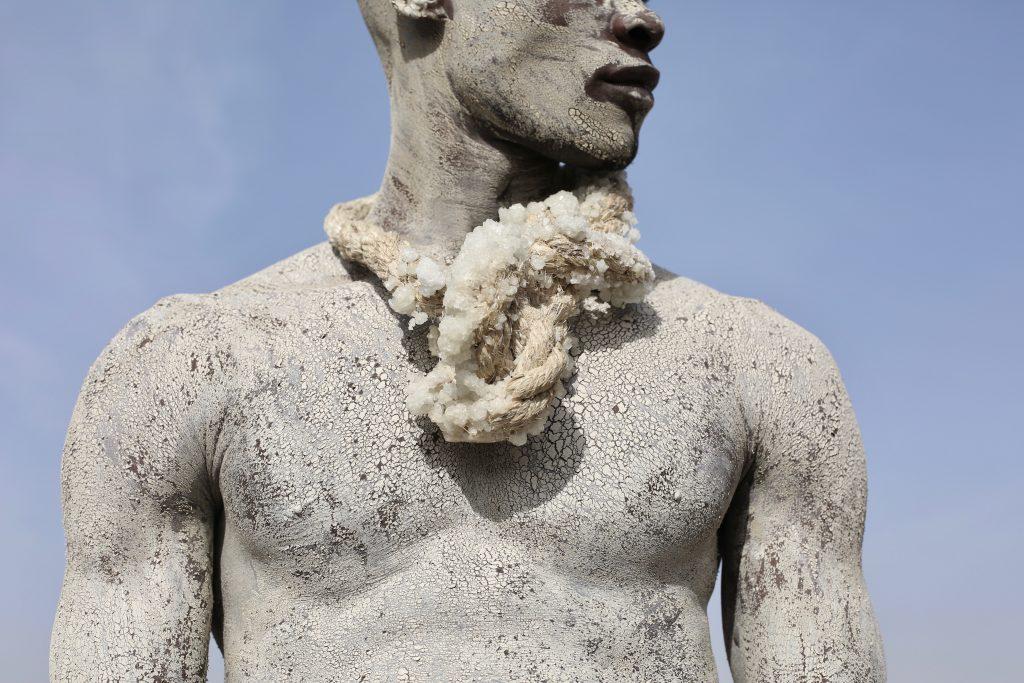 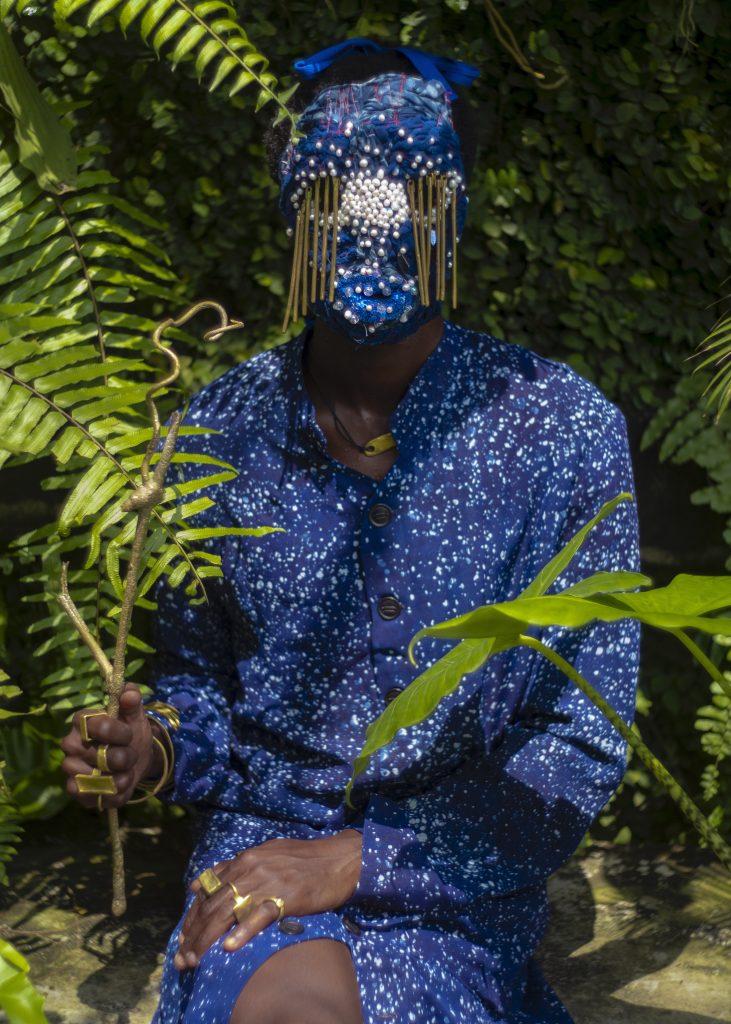 New York’s Cool Art Kids Are Hanging Out in… the Financial District? Pat Steir Is Joining a Mega-Gallery, and More Juicy Art-World Gossip