Home News Guerlain Teamed Up With the Yves Klein Foundation for a Special-Edition Bottle... 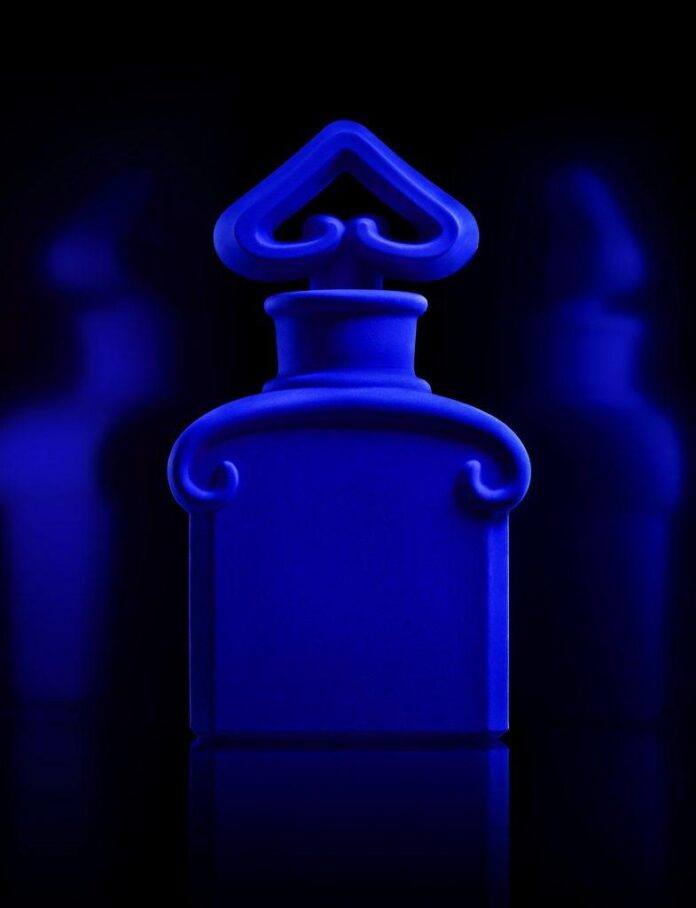 On a late afternoon walk along the banks of the Seine in the summer of 1912, Jacques Guerlain was so inspired by the twilight—or the moment when, as he said, “the night has not yet found its star”—that he created L’Heure Bleue. The romantic Guerlain fragrance opens with notes of aniseed and bergamot, which melt into neroli and carnation accord, its heart of powdery violet and iris mixed with warm gourmands.

To mark the 110-year anniversary of this classic, which has been worn by the likes of Bridget Bardot and Kate Moss, the French fragrance house collaborated with the Yves Klein Foundation to create a special edition. With its original inverted-heart stopper, the Art Nouveau bottle has been enrobed in International Klein Blue (IKB)—the shade of ultramarine that the French conceptual artist patented in 1960.

IKB became a signature of Klein’s iconic monochrome works—created, he said, to “free color from the prison of the line” and “permitting us to attain the spiritual absolute”—as well as his “Anthropométries” paintings and performances, for which models acted as “living brushes.” 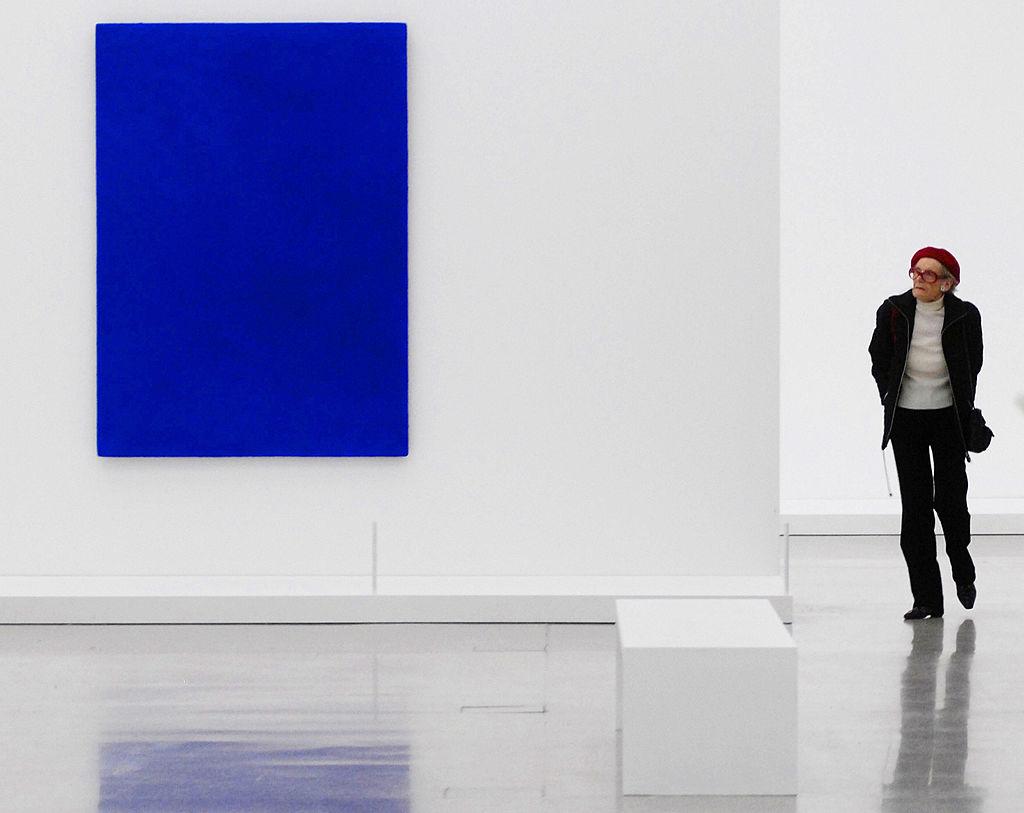 A visitor looks at paintings by French artist Yves Klein during the exhibition “The Blue Revolution” at the Mumok museum in Vienna, March 2007. Photo: Samuel Kubani / AFP via Getty Images.

Limited to an edition of 30 worldwide, of which only three are available in the U.S., each 1.5-liter bottle is unique and made in much the same manner as Klein made his art—individually and by hand. Crafted by French glassmaker Waltersperger, the brilliant blue hue was first applied with a brush, then spray-painted with several layers for the same velvety matte finish that is a hallmark of Klein’s sculptures.

Presented in a raw-wood box modeled after an art crate, each bottle is signed and numbered as an artist’s edition—a rare opportunity to own a piece of Yves Klein’s oeuvre in perfume form, and to display it as fine art on a dressing table.

Top tips for the culture secretary, as the UK is about to get a new prime minister (and yes, you will have to return...