Home News Someone Just Traded in Their Old iPhone—and Made Nearly $40,000 on the... 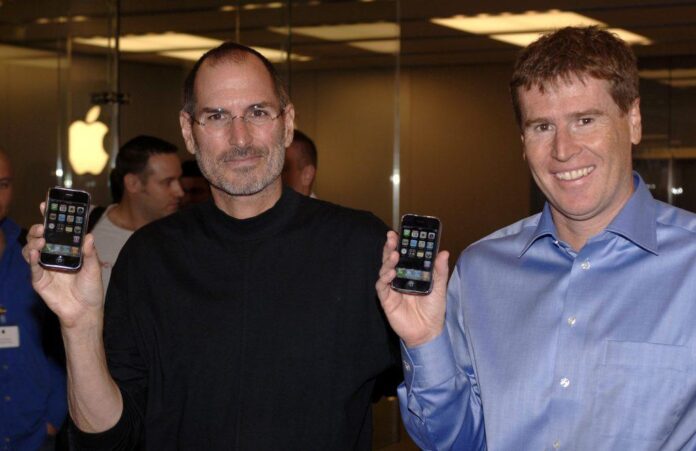 A lot has changed since Steve Jobs introduced the original iPhone in 2007 at MacWorld San Francisco. It hit stores on June 29, for a retail price that amounts to about $700 today. An early review from CNET praised cosmetic features like its glass screen and high-fidelity sound, while questioning practical facets like call quality and bluetooth connections.

“We had no idea of the impact it would have,” LCG Auctions founder Mark Montero said in a statement. “It was expensive, $599 for an eight-gigabyte model, and because of the high price, virtually all were opened and used—as was intended,” he said. “To discover an original first release model from 2007 still brand new with its factory seal intact is truly remarkable.” It also has original labels and is free of stickers. 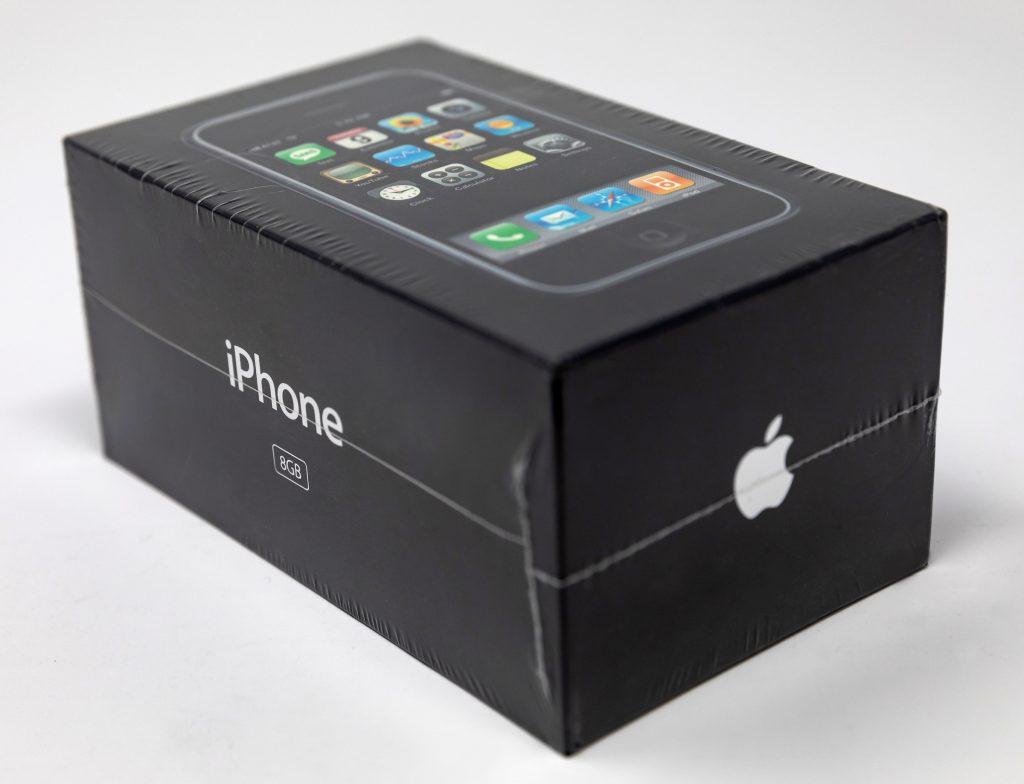 The iPhone’s original specs had a three-and-a-half-inch screen, a two-megapixel camera, and used a Safari web browser. It was available with either four or eight gigabytes of storage—LCG’s example has eight. By comparison, the latest iPhone 14 Pro starts at 128 gigs, with a minimum six-inch screen, a 12-megapixel camera, and any browser you can find in the app store.

Both the buyer and seller remain anonymous. If you’re in the market for a new device, the iPhone 14 Pro starts at $999.