Home News The Back Room: Bet on Betrayal 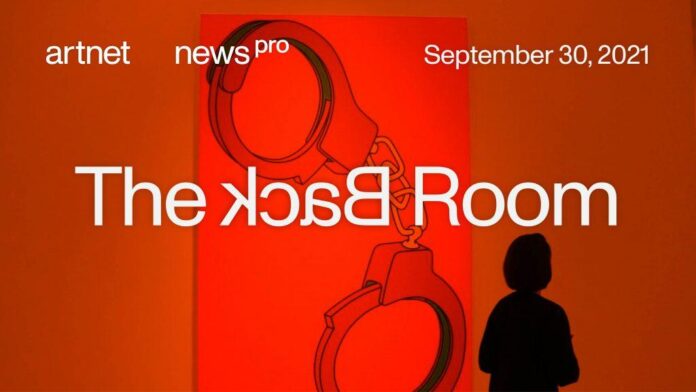 This week in the Back Room: why artists leave their galleries, a Cuban art gem hits the block, a mega-gallery bankrolls a literary mag, and much more—all in a 6-minute read (1,660 words). 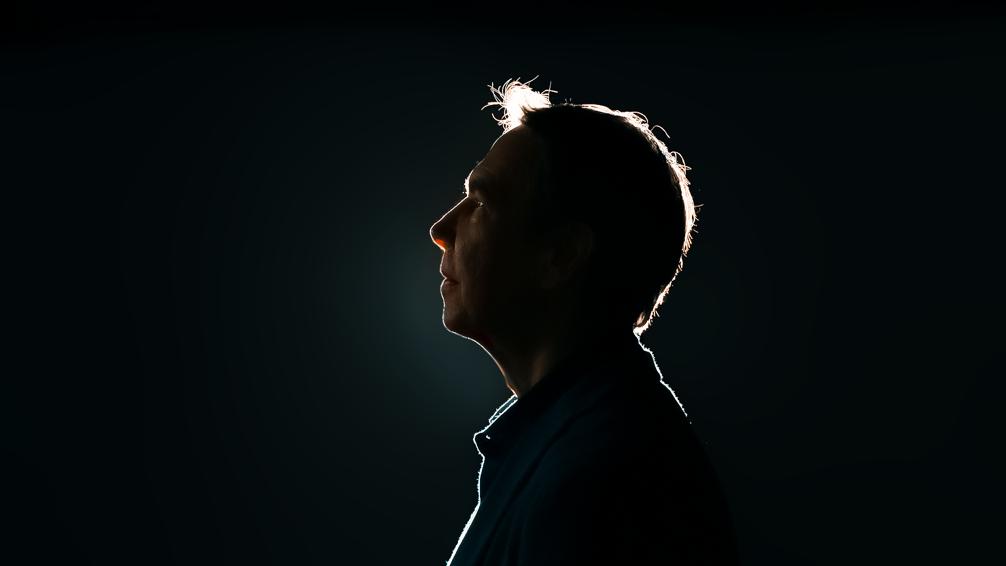 To meet the global demand for art, there are more galleries than ever, and every one of them is hungry for fresh inventory. Artist representation announcements are coming in at an ever-faster pace, and it’s a savage contest to secure the most promising market names.

In last week’s Art Detective, Katya Kazakina delved into the shifting allegiances created by this dynamic, and served up a slice of the above-board and below-the-belt maneuvers that prompt artists to reconsider their gallery relationships.

First, a reminder of the state of play as it stands. Here’s a tally of the number of artists currently represented by the megas (as of this writing).

Competition among these four—and other striving dealers—is fierce for both hot young art stars and established names. Katya identified five common reasons artists might leave their galleries or expand their representation.

Upward mobility. Just like switching jobs can up your salary, joining a new gallery—especially a bigger one that offers greater visibility and a larger network of collectors—is sometimes the only way to get a meaningful bump in prices.

Cold hard cash. It’s no secret that some mega-galleries offer star artists generous advances on future sales to secure their loyalty. Other financial perks include bankrolling their studios and covering production costs for biennial exhibitions.

Shiny new toys. Tales of galleries courting artists with lavish gifts including luxury handbags abound, as well as offers to fly on a dealer’s private jet and attend swish dinners and parties.

Emotional whims. Artists are humans—often mercurial ones! Personal reasons to make a change range from a misalignment of values to disagreements over how work is shown or marketed to, yes, disputes over a common love interest.

Gallerists are often quick to tell you that theirs is a thankless job. They hustle to build or resurrect an artist’s market, financing marketing, production, and exhibition costs, traveling to far-flung art fairs, and schmoozing collectors and curators. But before they get a chance to taste the rewards of all that labor, the mega-galleries come a-calling, and all of that blood, sweat, and tears means pretty much zip (unless they were smart enough to buy a few works out of those early shows).

To stave off four of the five reasons cited above requires vast financial resources. So the galleries that don’t have the wallet power to compete lean hard on number five by strengthening their personal ties with their artists and establishing a bedrock of trust. That includes being frank about what they might not be able to offer that others will. Dealers would do well to prepare their artists for what to say when the competition comes calling; caution them of the downsides of accepting a poisoned apple; and emphasize what they can offer that a large operation might not, from individual attention to flexibility about financial arrangements and commitments to artistic independence.

All that said, galleries should still be prepared to part with their star artists on good terms. Even in the best of relationships, money, more often than not, speaks loudest.

Wet Paint is on hiatus this week and next. But here’s what made a mark around the industry since last Friday morning…

“I’ve been in the art business for 20 years. I’ve worked with guys like Peter Beard and Kenny Scharf. Andres has the potential to be that big—or bigger.”

—Soho gallerist Bernie Chase on the outsize potential of 10-year-old painting prodigy Andres Valencia, whose latest exhibit with the gallery sold out at prices ranging from $50,000 to $125,000. () 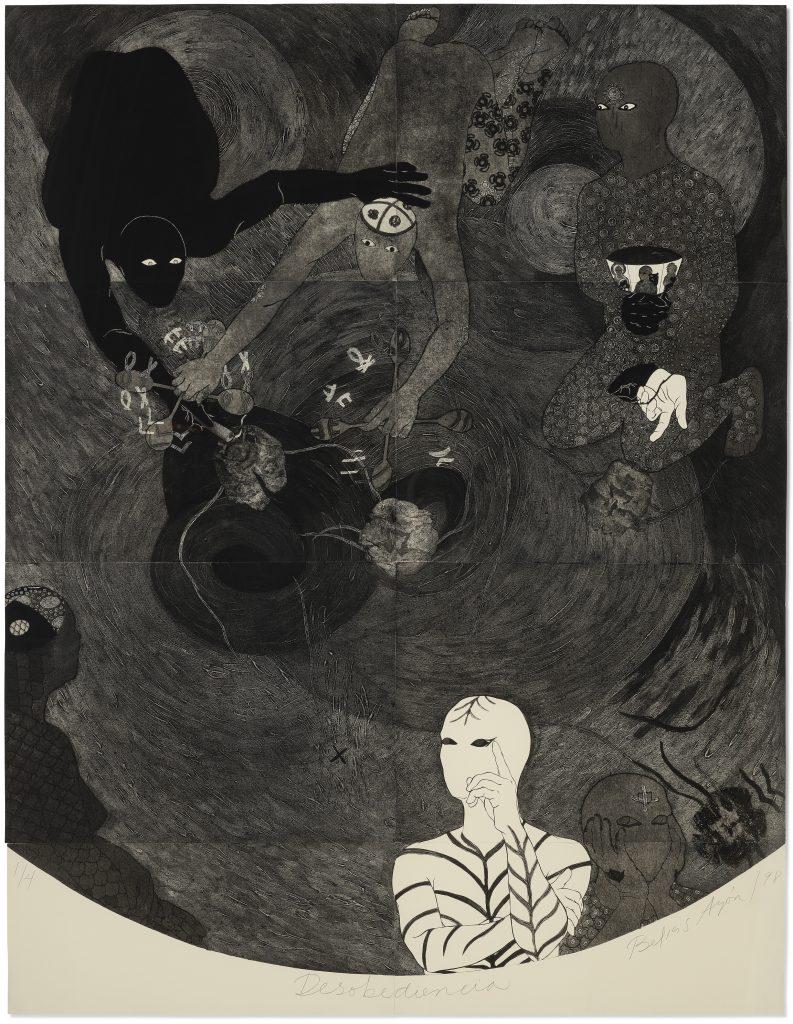 This collograph by the late Cuban printmaker Belkis Ayón has been consigned by the major Miami-based collector Howard Farber and his wife Patricia as part of a trove of works in Christie’s Latin American art sale. Farber became enamored with Cuban art after a trip to Havana in 2001 organized by the Met. His collection is one of the best private holdings of Cuban art from the mid-1980s to today.

Ayón’s work has been enjoying new relevance following a retrospective earlier this year at the Reina Sofia museum in Madrid. Her work also figured prominently in the Arsenale’s entrance to the main exhibition of the 2022 Venice Biennale. In May, around the time of the Biennale opening, a work by Ayón sold for $107,100 at Phillips, a record for the artist at auction and more than triple its $30,000 high estimate.

Populated with mouthless figures performing a ritual inside a vortex of mysterious ciphers and a network of roots,  depicts the origin myth of a secret society of Afro-Cuban men called Abakuá and the legend of a princess who betrayed her male counterparts by discovering the secret of their knowledge. Specialist Marysol Nieves remarked how it “beautifully encapsulates the themes that preoccupied the artist’s brief but exemplary career–Afro-Caribbean culture and mythology as a source for exploring themes of knowledge, power, and belonging.”

It was executed the year before Ayón died by suicide at age 32, and Nieves said the work is one to watch as “works by Ayón are in high demand at present among collectors as the artist has been garnering much critical and market attention.”