Home News Sotheby’s Allowed a Stranger to Pick Up $4 Million Worth of Someone... 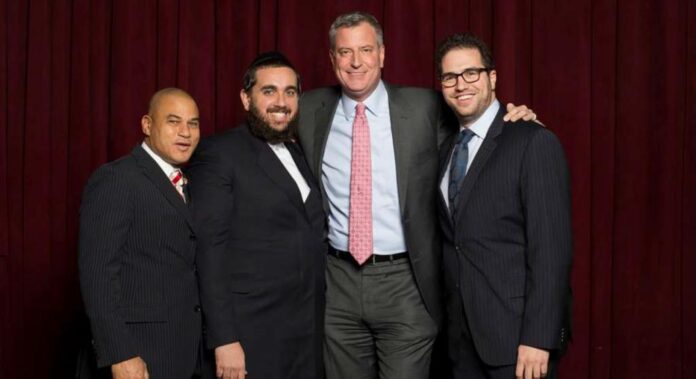 In a tangled tale of celebrity jewelers, political corruption, and bankruptcy, Sotheby’s may be left holding the bag for $4 million worth of vivid yellow diamonds, a California federal judge has ruled.

M&L Financial, Inc., a financial services firm, sued Sotheby’s over the loss of the 45 precious stones it left with the auction house for appraisal and possible consignment in April 2019. When M&L checked in late that year, Sotheby’s informed the company that a stranger had asked to pick up the diamonds, and that it had complied.

Since then, the whereabouts of the jewels have remained unknown. 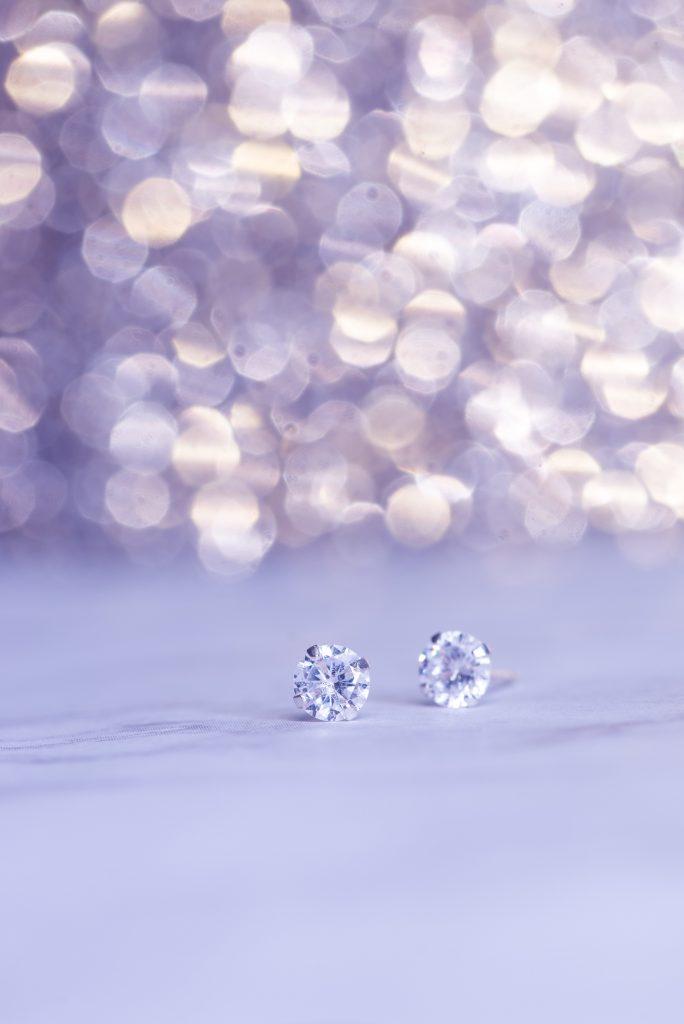 According to the suit, Rechnitz owed M&L a substantial amount of money, and had transferred ownership of the stones to the firm to help repay his debt.

As part of the arrangement, Rechnitz would have the option to repurchase the diamonds later. Then, he made a suggestion: Sotheby’s should sell the stones at auction. Rechnitz knew Quig Bruning, the head of the jewelry department, and could arrange an appraisal.

M&L contends that it later learned that Bruning and Rechnitz were friends, and that the former had flown on the latter’s private jet to Las Vegas, and accepted a gift of pricey sports tickets.

At the time, the transaction seemed normal—until it came time to sign the appraisal contract. On the single line provided for consigners, Bruning wrote both Jadelle Jewelry, Rechnitz’s company, and M&L, even though M&L verbally clarified that it was the sole owner of the stones.

Nevertheless, when one Levin Prado showed up at Sotheby’s asking for the diamonds on Rechnitz’s behalf, the auction house promptly handed them over. Sotheby’s didn’t keep a written record about the release of the stones, the suit claims.

With the diamonds lost, M&L sued the auction house. A lower court granted a motion to dismiss from Sotheby’s, based on a California civil code that states “when a deposit is made in the name of two or more persons,” it can be returned to either party. 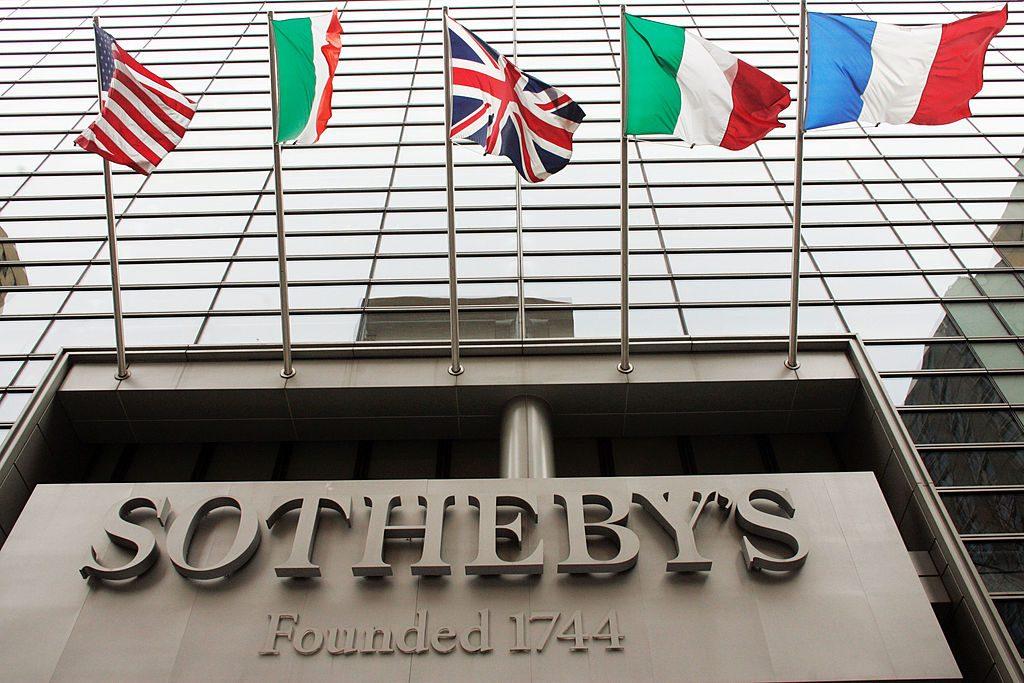 But a federal judge has now found that the code does not apply in this case, because Sotheby’s knew that the diamonds belonged only to M&L. His new ruling, which overturns the earlier decision, allows M&L to pursue its breach of contract claim against the auction house.

“Sotheby’s regards the allegations in the complaint as baseless and riddled with untruths and mischaracterizations,” an auction house employee told . “We will continue to vigorously defend this in court.”

Rechnitz, it turns out, is something of a troubled figure.

He launched Jadelle in 2018 on the strength of his personal relationships with celebrities including Kim Kardashian, NBA stars Shaquille O’Neal and Scottie Pippen, and boxer Floyd Mayweather, Jr. (with whom Rechnitz is a co-defendent in an unrelated case about the profits of his Logan Paul fight).

But before he was billing himself as a jeweler to the stars, Rechnitz owned a real estate company and was a major donor to Bill De Blasio. He became the subject of federal corruption investigations into the mayor’s fund-raising activities.

In three trials, Rechnitz was a witness for the government. On the stand, he said his money bought access to the mayor. (In response, De Blasio called Rechnitz “a liar and a felon.”)

In 2019, Rechnitz pleaded guilty to fraud for bribing New York City officials on behalf of a hedge fund. Federal prosecutors sought a reduced sentence due to his cooperation, and a judge sentenced him to five months each house arrest and jail time.

Shortly after the sentencing, Victor Franco Noval, an investor in Jadelle, slapped Rechnitz with a lawsuit, claiming he was never repaid for a $2.8 million loan for the business. The jeweler initially gave $7 million in diamonds as collateral, but when Rechnitz cut a check and secured their return, it bounced, according to the complaint.

Novel’s lawyer told the that Recnitz was running a $15 million scheme.

And those aren’t even Rechnitz’s only legal disputes related to his jewelry business. The company M.J.S. Diamond sued Rechnitz in March, alleging he ordered $6.3 million worth of jewelry that he never paid for, reports Law360. The suit claims that the theft was part of a larger eight-figure fraud scheme in which Jadelle targeted jewelers on both the East and West Coasts.

Jadelle faced bankruptcy proceedings in 2020, but the case was later dismissed.