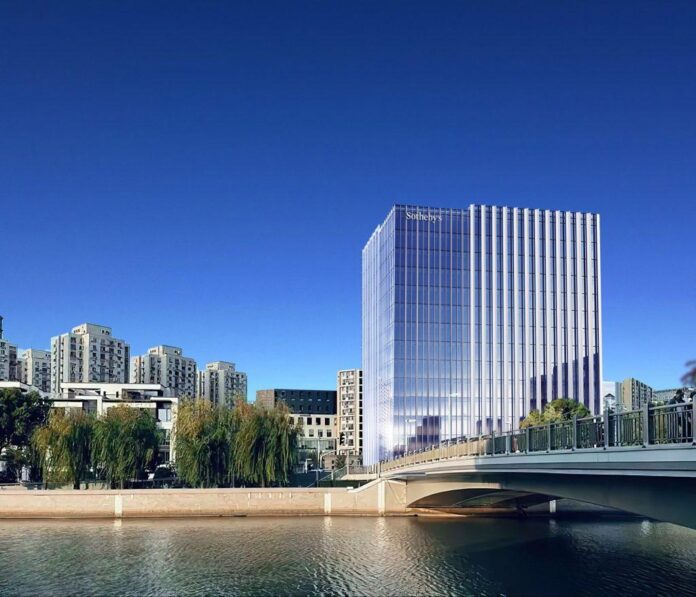 Sotheby’s is setting its sights on South Korea and Thailand. The company has hired new teams on the ground in both countries as part of an ambitious expansion across Asia.

The house is also planning to open a new mainland China headquarters in Shanghai in early 2023, marking the 50th anniversary of its presence in Asia. The new Shanghai HQ, which comprises exhibition and office space, will be adjacent to the Suzhou River.

While Hong Kong remains Asia’s premier auction hub and mainland China is a market too big to ignore, Sotheby’s is looking to diversify its business and cultivate a new generation of Asian collectors. In recent months, it staged a live auction to Singapore for the first time in 15 years, organized the first non-selling exhibition in Vietnam, and opened a new office in Tokyo.

Now, the company is hiring Jane Yoon as managing director, South Korea, Artnet News has learned. Yoon, who has 23 years of experience in the art world in New York, Korea, and China, will open a new Sotheby’s office in Seoul. Having previously worked with Art Basel and Christie’s in Hong Kong, she most recently joined Phillips in 2017 to open its Seoul office.

South Korea has already demonstrated its strength as a vibrant market. Deep-pocketed young and seasoned collectors alike were out in force at Art Basel in June as well as at September’s glitzy launch of Frieze Seoul. Korea’s art market reached 532.9 billion won ($410.2 million) in the first half of 2022, and it is on its way to break last year’s record of 915.7 billion won ($682.8 million), according to the Korea Arts Management Service. 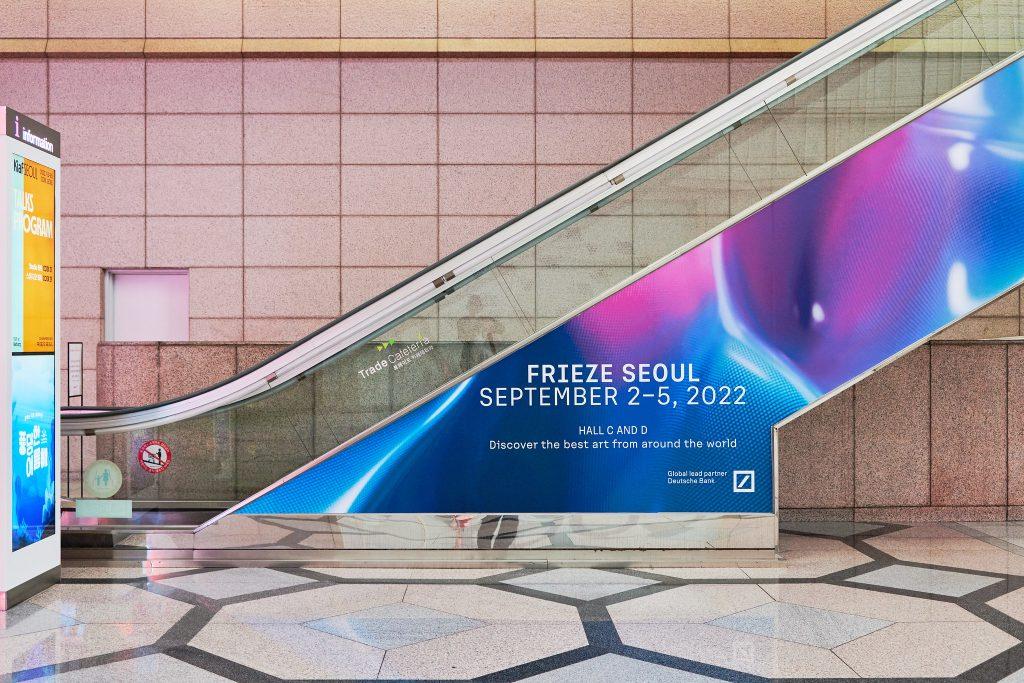 Sotheby’s own data helps explain the move, too. The auction house said it has seen a nearly 50 percent year over year increase in new bidders and millennial collectors from Korea. Contemporary art and luxury categories are among their main areas of focus, Sotheby’s noted.

Meanwhile, Sotheby’s is also expanding in Thailand, which saw spending jump by two-thirds between 2017 and 2021. Bangkok-based Kullachat (“Apple”) Charnsethukul, who comes from a background in the luxury-goods business, has been appointed as head of Sotheby’s Thailand, succeeding Wannida Saetieo, who will be taking on an advisory role. Sotheby’s said nearly 45 percent of bidders from Thailand were new in 2021, and more than a quarter of local bidders in 2022 were under the age of 40.

Despite the uncertainties brought on by China’s ongoing zero-Covid policy, Sotheby’s also maintains its confidence in the mainland market, which was the second largest art market after the U.S. in 2021 with a 20 percent share. Sotheby’s previously appointed Jean Qian as managing director, China. The new Shanghai headquarters is expected to continue cultivating budding collectors in the country with on-site events and local auctions.

“2023 will be a milestone year in Sotheby’s history as we celebrate our 50 years in Asia. The opening of our new Shanghai Headquarters marks the development of our ongoing expansion ambition in the region and, most of all, our commitment to the future growth of Greater China,” said Nathan Drahi, managing director, Sotheby’s Asia.

Meanwhile, the auction house is boosting its wine department in Asia, bringing George Lacey from London to Hong Kong to become head of wine, Asia, and appointing Paul Wong as head of department, wine and spirits, China.