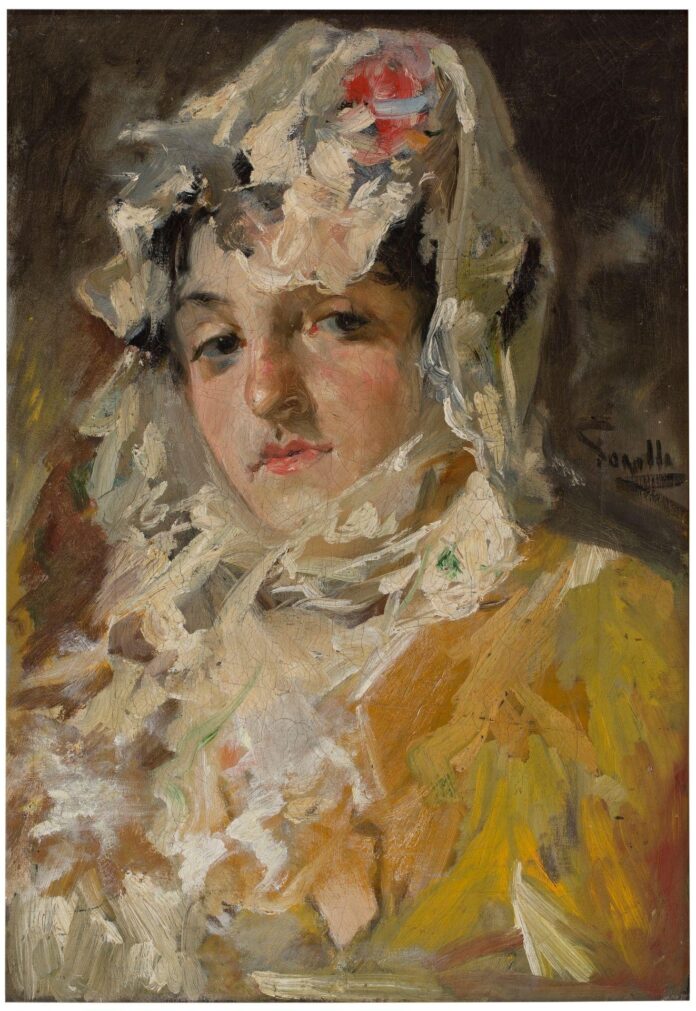 Works in the collection of the Museo del Prado that were seized during the Spanish civil war (1936-39) could be returned to their rightful owners under a new online initiative launched by the renowned Madrid museum. Earlier this week, Prado officials released a list of works which have been formally identified as entering the collection during the civil war or after the conflict under the regime of the dictator Francisco Franco, who died in 1975. The museum have made 22 of the 62 works under investigation publicly available on their website.

“The aim [of the new initiative] is to clarify any doubts that might exist about the background and context prior to [their] entry into the Prado collections and, if necessary and in compliance with all legal requirements, to return [the works] to their rightful owners,” officials say.

The works in question include the 17th-century works Saint Augustine Meditating on the Trinity by an unnamed artist; Pedro Atanasio Bocanegra’s The Virgin with Saints; and Joaquín Sorolla’s Cabeza de mujer con mantilla blanca (around 1882).

The list may grow, however. Artuto Colorado, an expert on the Spanish civil war, has subsequently been enlisted to “expand the study of these cases and analyse other possible seizures”, officials say.

The new Prado initiative follows another Spanish civil war restitution case. Earlier this year, two paintings seized in the war were returned to Ramón de la Sota Chalbaud, the great-great-grandson of Ramón de la Sota y Llano, Marquis of Llano, after they were spotted in an online catalogue of an exhibition in Madrid. The portraits, by Vicente López y Portaña and the Flemish painter Frans Pourbus the Younger, were seized 85 years ago according to The Times.

Female Renaissance and Baroque Artists You Should Know