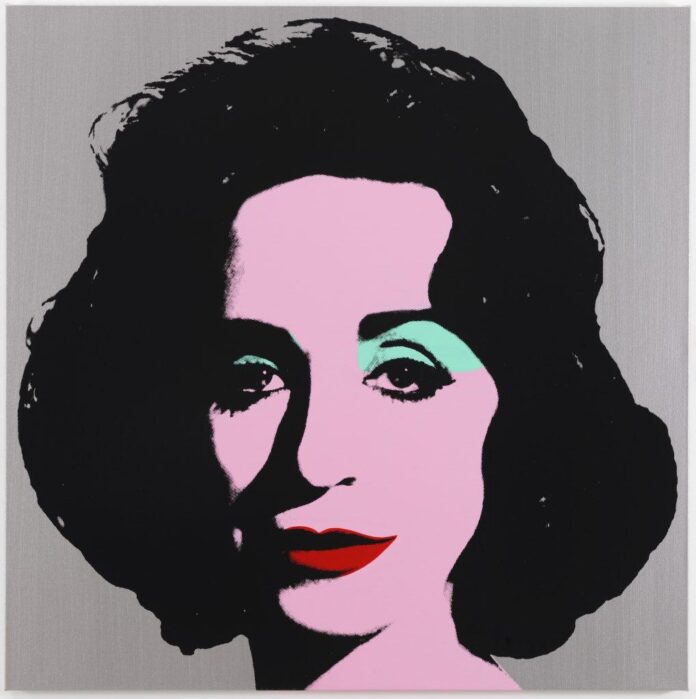 What You Need to Know: Founded in 1875, the Art Students League has been a bastion of art teaching, learning, and creative exploration for nearly 150 years. The current exhibition “We Fancy,” organized by guest curator Eric Shiner and open through November 27, brings together the work of over 30 LGBTQIA+ artists who have either studied or taught at the institution over the course of its history. Including works by major artists such as Robert Rauschenberg, Paul Cadmus, Chitra Ganesh, and others, the exhibition celebrates the multifaceted and wide-ranging influence that these artists have had both on the development of the League itself, as well as the art world at large.

In conjunction with the exhibition, the League will be hosting the program “We Fancy Curator Talk” on November 18. Shiner will discuss the exhibition and the legacy of LGBTQIA+ artists through the lens of the League.

Why We Like It: Featuring paintings, sculptures, and an original, site-specific installation commissioned from Chicago-based artist Ajmal Millar, and with works dated from as early as 1937 through to this year, “We Fancy” emphasizes the breadth of media and styles employed by LGBTQIA+ artists who have been involved with the Art Students League.

The exhibition offers a unique vantage on the expanding artistic freedoms artists experienced and subsequently expressed in their work over the course of the 20th and 21st century—fostered and promoted through experiences at the League. From Deborah Kass’s Pop-inspired style to Judith Godwin’s Abstract Expressionist canvases and Emilio Sanchez’s unique take on American Modernism, the show reveals how the League’s unwavering support and engagement with artists seeking to hone and expand their practice has given rise to generation after generation of inimitable artistic talent.

According to the Director: “Since its inception, the Art Students League has been a site of unbridled creativity and a home for radical art-makers who reject social norms in the name of art. Because of the League’s history as an incubator for revolutionary artmaking, it is not surprising that, historically, many LGBTQIA+ artists found the League to be a space where they could express themselves without the constraints of traditional art education.” —Michael Hall, artistic and executive director 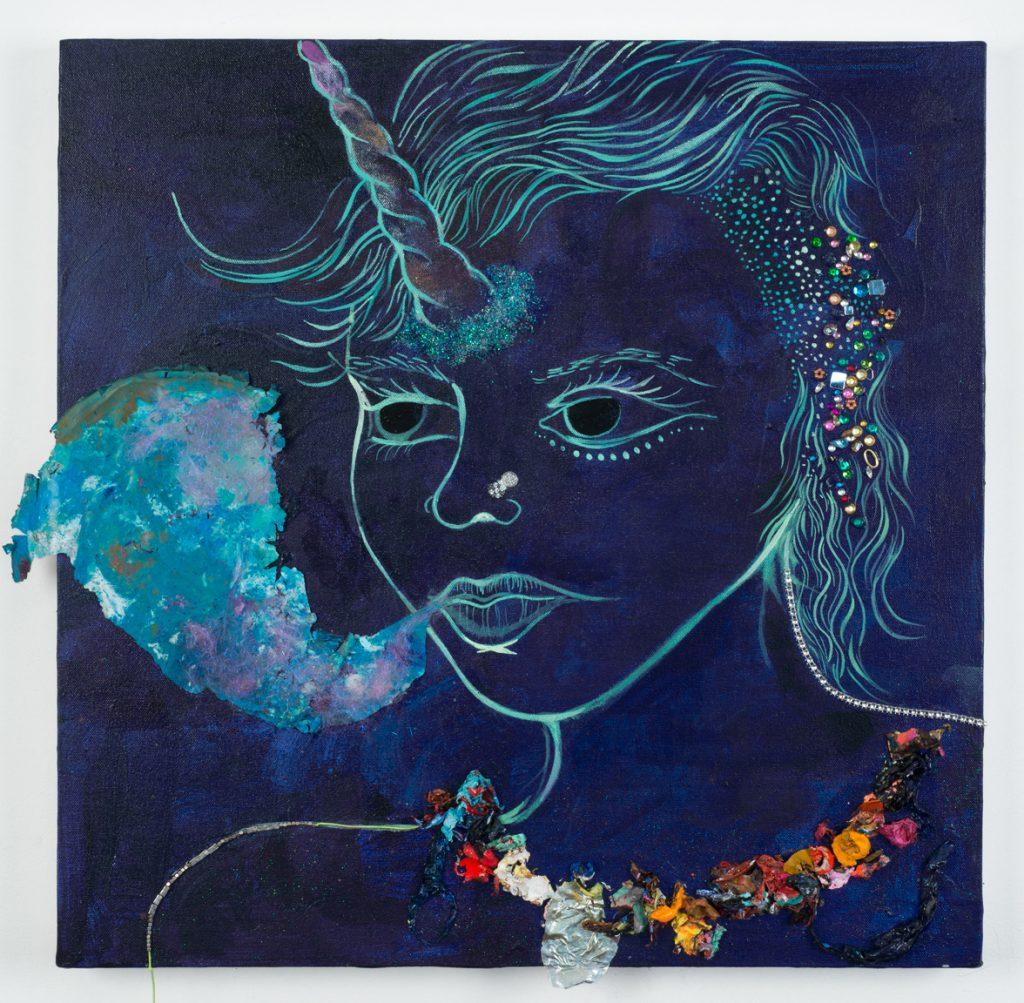 Chitra Ganesh, (2015). Courtesy of the artist and Hales, London and New York. 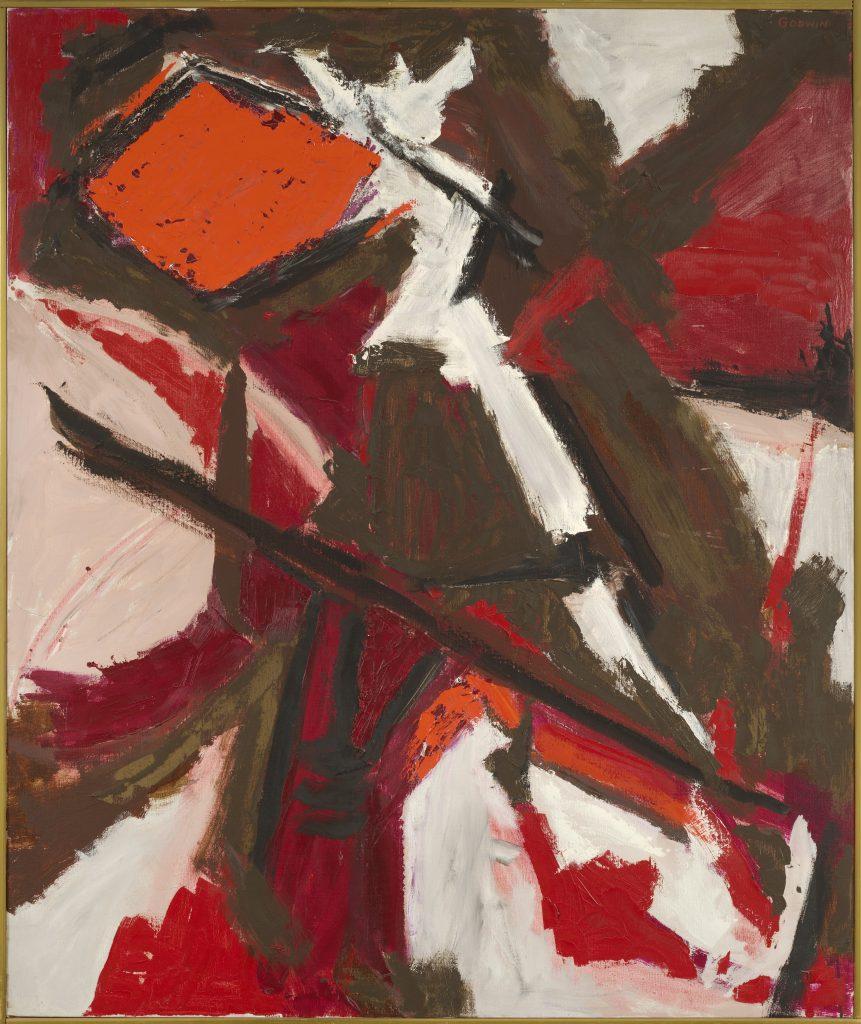 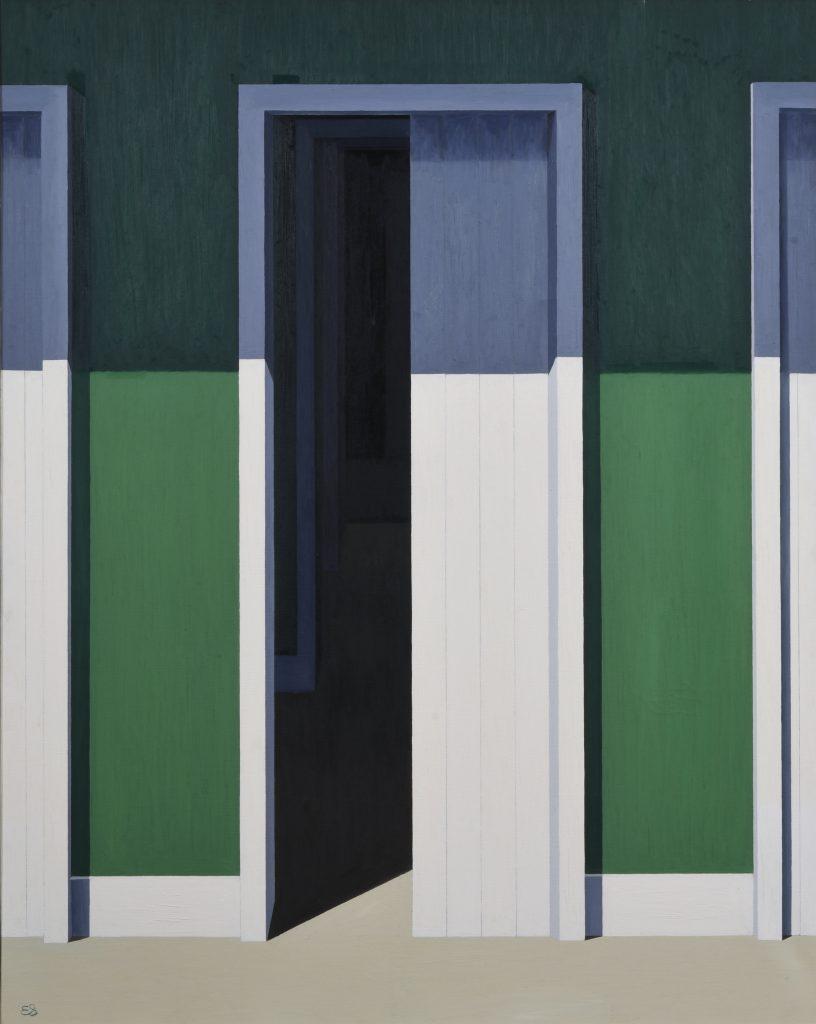 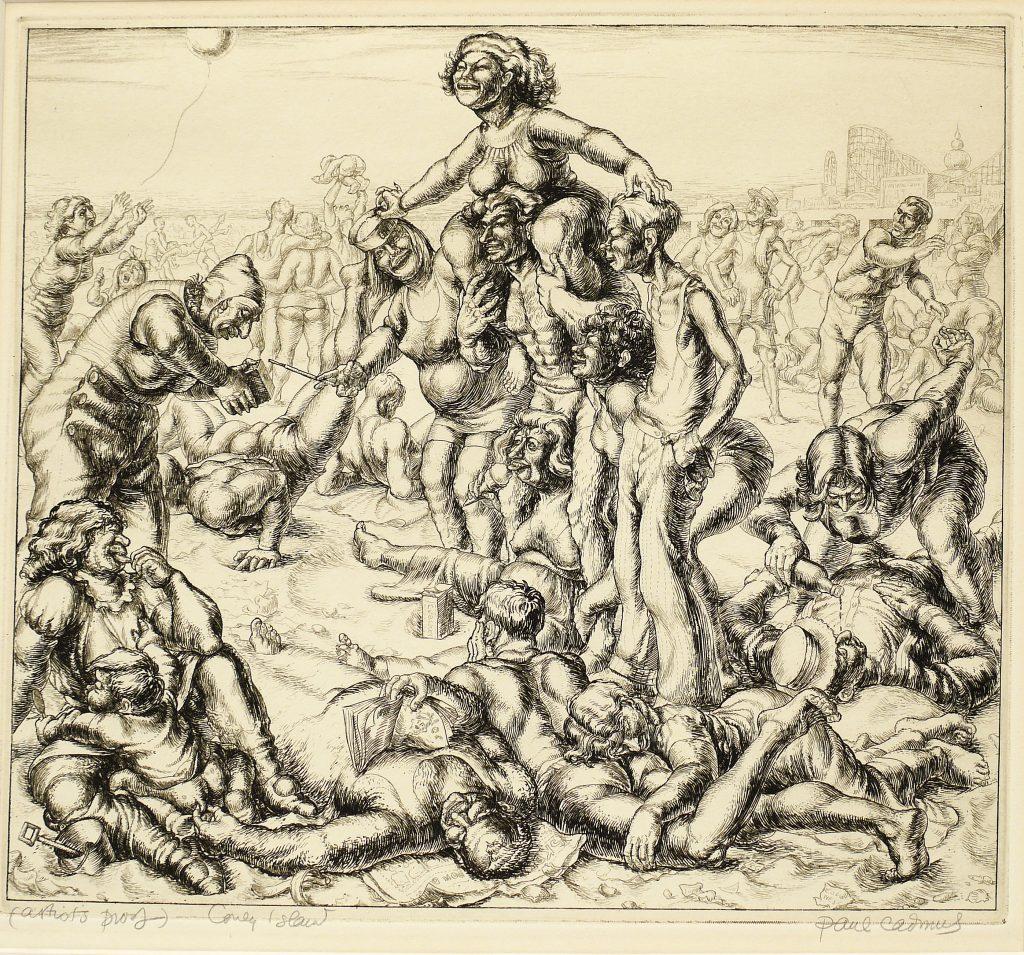 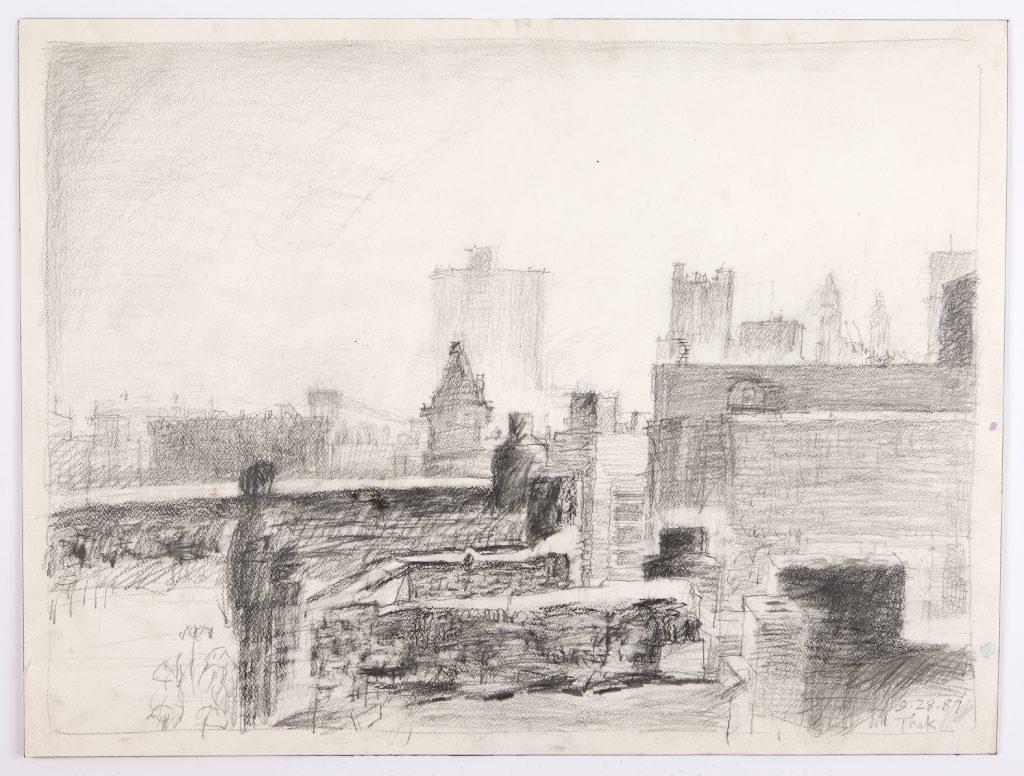 From a restituted Chagall painting to a family portrait by Freud: our pick of the highlights from November’s sales