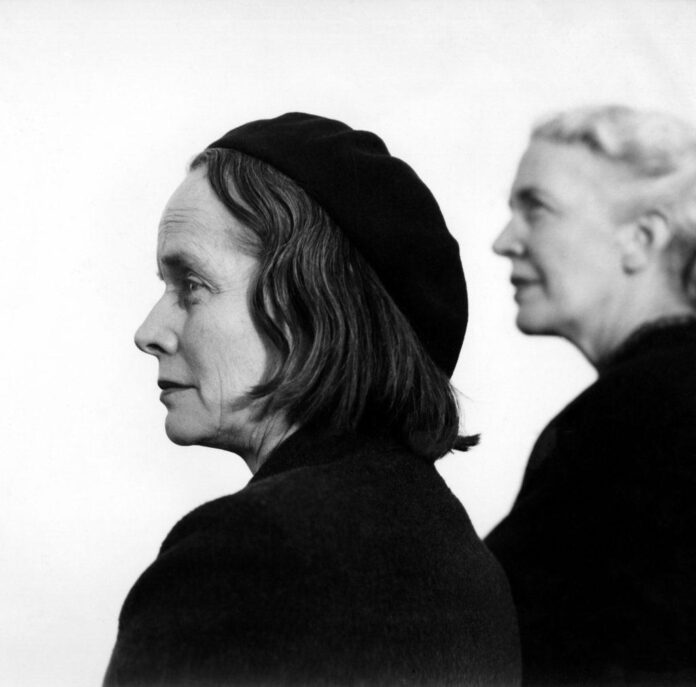 What You Need to Know: When artist Dusti Bongé (1903–1993) met artist and gallerist Betty Parsons (1900–1982) in 1945, the pair developed a close personal and professional relationship that shaped both of their careers. Parsons gave Bongé a solo show at her eponymous gallery in 1956—where other major artists such as Jackson Pollock, Robert Rauschenberg, and Mark Rothko were represented—which solidified the latter’s standing within the thriving New York art scene. Parsons ultimately showed Bongé’s work in four group shows and five solo shows between 1955 and 1975, highlighting the gallerist’s support of the artist’s stylistic development. Their reciprocal relationship was accentuated by the fact that Parsons was an artist herself, and mid-century stylistic influences can be identified in both of their work. This artist-gallerist relationship is the subject of the exhibition “Kinship: Dusti Bongé and Betty Parsons” currently on view at Hollis Taggart. Featuring 35 works by Bongé from different periods in her career, the show also includes 15 never-before-seen works by Parsons, many of which were gifted to Bongé as tokens of their friendship. The exhibition is accompanied by an exhibition catalogue that features an essay by curator Gwen Chanzit.

Why We Like It: Discourse on 20th-century American art is often dominated by discussions of male artists—particularly when it comes to movements like Abstract Expressionism—but of equal import were the women artists of the time. The exhibition at Hollis Taggart seeks in part to rectify this imbalance by spotlighting Bongé and Parsons, two historically significant women. Parsons’s reputation as a prominent gallerist and dealer often overshadowed her work as an artist, but this show proposes that it was her eye as an artist that made her such a successful and influential force within the New York art scene—leading her to identify artistic talent such as Dusti Bongé. With a stylistically wide-ranging oeuvre, Bongé’s pieces in the exhibition trace the evolution of her practice and engagement with Modernism, Surrealism, and Abstract Expressionism. Together, the work shown underscores the unique and invaluable—and often overlooked—accomplishments of these two singular women.

According to the Gallery: “Dusti Bongé had a fascinating, varied practice, and we are excited to shine a light on her long and successful career. In particular, we are looking forward to sharing her strong, yet least known work as a Surrealist painter. The undersung women of Surrealism are having a well-deserved cultural moment right now, thanks to the Venice Biennale exhibition ‘The Milk of Dreams,’ and we are proud to join in that conversation with Bongé’s incredible work. We have long supported the reengagement with and rediscovery of under-recognized female artists such as Michael (Corinne) West, Marjorie Strider, Idelle Weber, and Irene Monat Stern, and recently sponsored the catalogue raisonné of American Surrealist artist Kay Sage. It is our pleasure to give Bongé, and her friendship with her champion Betty Parsons, a spotlight.”—Hollis Taggart, President 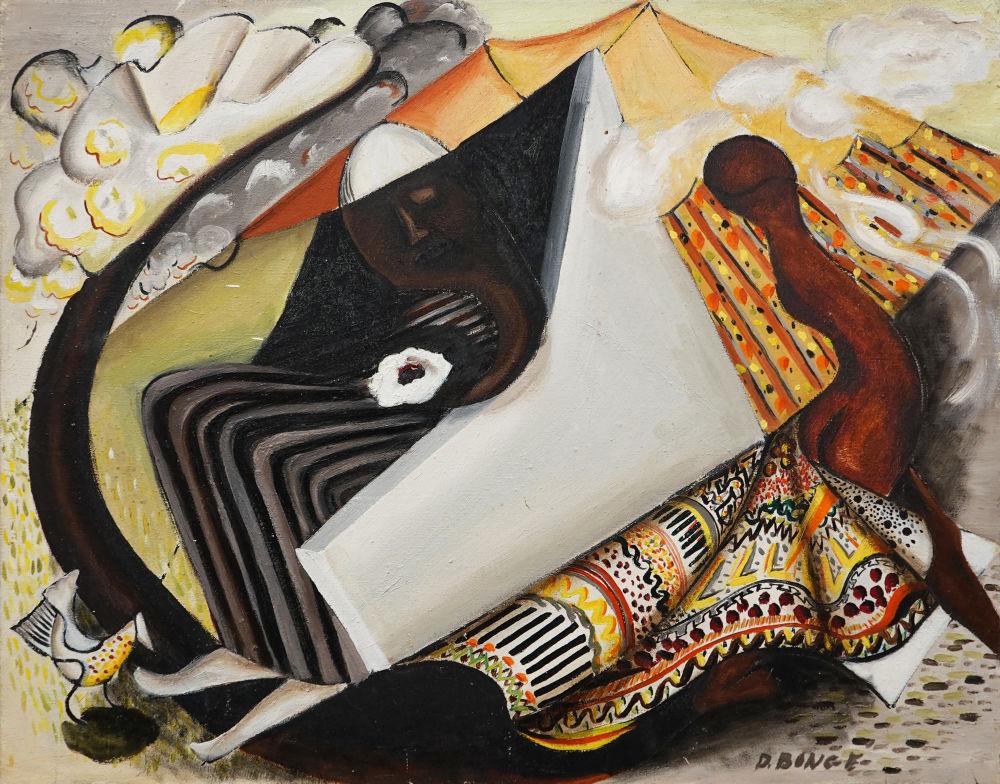 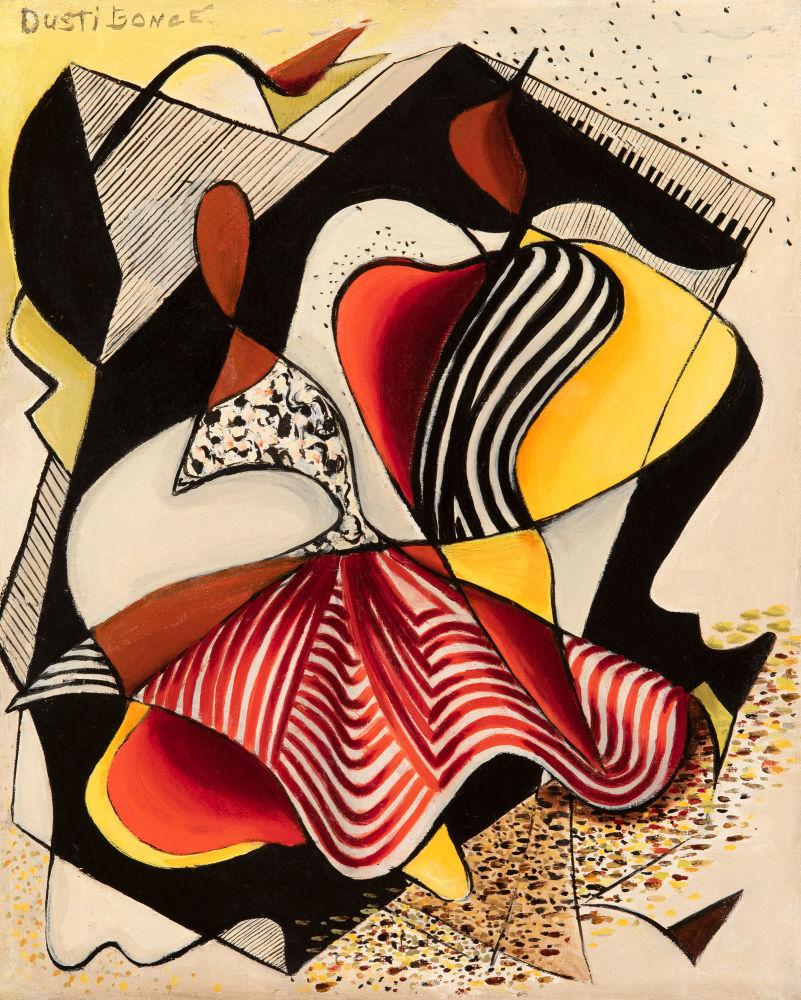 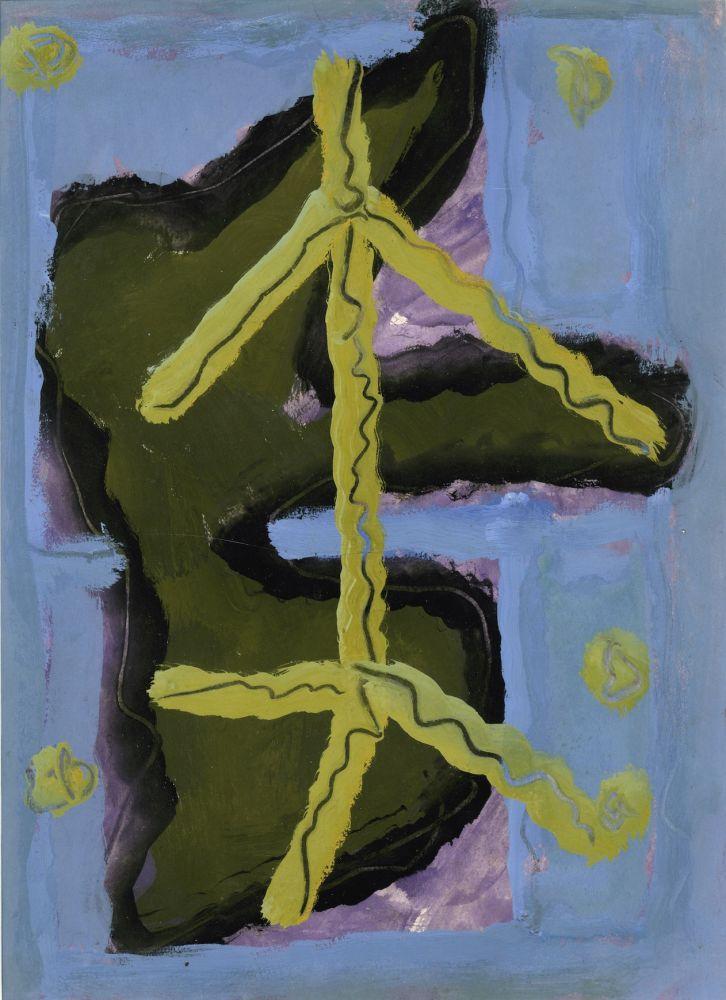 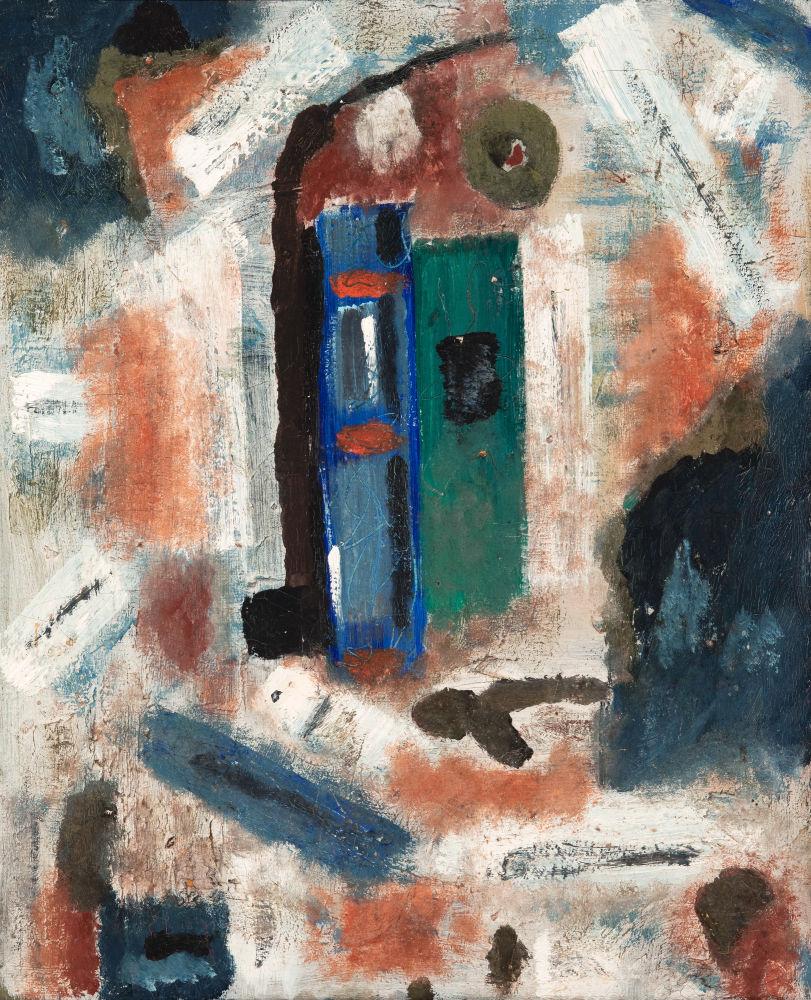