Home News Spotlight: In the Wide-Ranging Group Exhibition ‘In the Blink of an Eye,’... 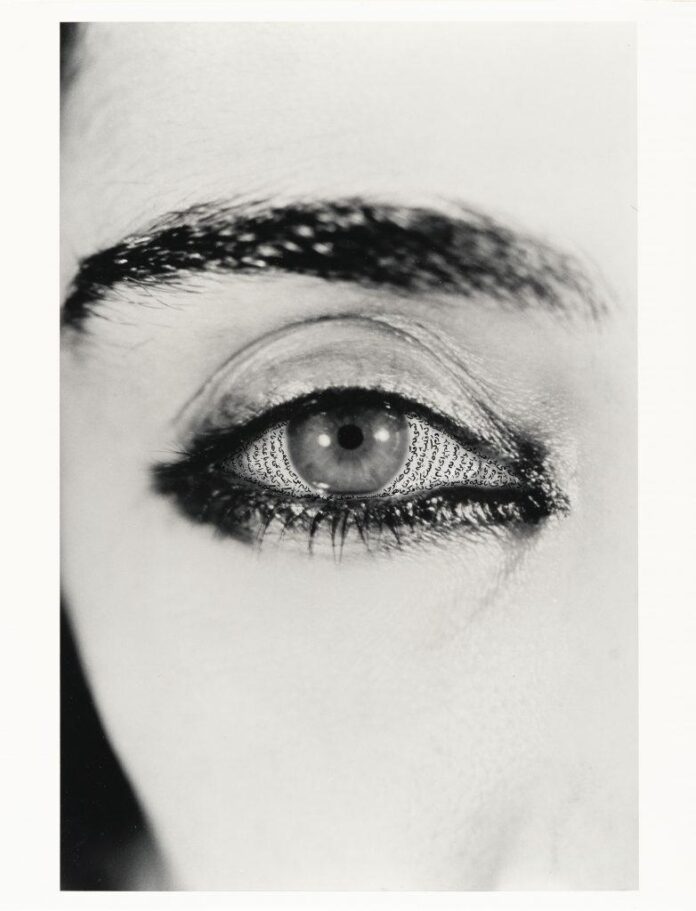 What You Need to Know: The current exhibition at Dusseldorf-based gallery Beck and Eggeling International Fine Art, “In the Blink of an Eye,” interrogates the relationship between the work of art and the viewer. On view through December 23, 2022, the show includes multiple mediums—including ceramics, painting, drawing, and photography—as well as works dating from the Renaissance through to the present day, and features a diverse array of examples of both Western and non-Western art.

The selection of works broadly relate to seeing or to the eyes, and includes both figurative work and portraiture. In this way, the “gaze” of the work can be considered reciprocated by the spectator, allowing for complex considerations of both the individual artworks as well as the exhibition on the whole.

Why We Like It: The diversity of objects within the exhibition offers a unique opportunity to experience the ways in which artists from different time periods and different places around the world have worked and engaged with their viewership. It also allows for more a more nuanced examination of the wide array of human emotions that artists are able to portray through their art—and by extension the emotions that viewers are able to connect with.

In the painting (1963), artist Norbert Tadeusz paints the portrait of a woman smoking a cigarette, but with her eyes cast away from the viewer, as if lost in her own internal world, deep in thought. The beholder can’t help but similarly gaze and wonder what she might be thinking about. Elsewhere, and inspired by Indian folk tradition, in Francesco Clemente’s (1996), the eyes of the figure take on a much more sinister air; wild and pupilless, the eyes emerge from a shadowy face that is the stuff of nightmares, sparking unease on the viewer looking back.

According to the Gallery: “‘In the blink of an eye’ refers to the German word ‘Augenblick,’ which is of double meaning. This brings another philosophical level to the presentation, which on the one hand refers to the change of view, but also describes the temporal dimension of a very short moment. In philosophy, Søren Kierkegaard in particular dealt extensively with the concept of the moment. For him, the moment unites the opposition of time and eternity. As an abstract moment, it encompasses eternity and nothingness at the same time and cancels out past, present, and future in itself.

The moment is thus removed from the ‘empirical course of life.’ There is probably no genre within art other than that of the portrait in which the emotional and sensual experience of this moment, which is in itself intangible, could be better expressed.” 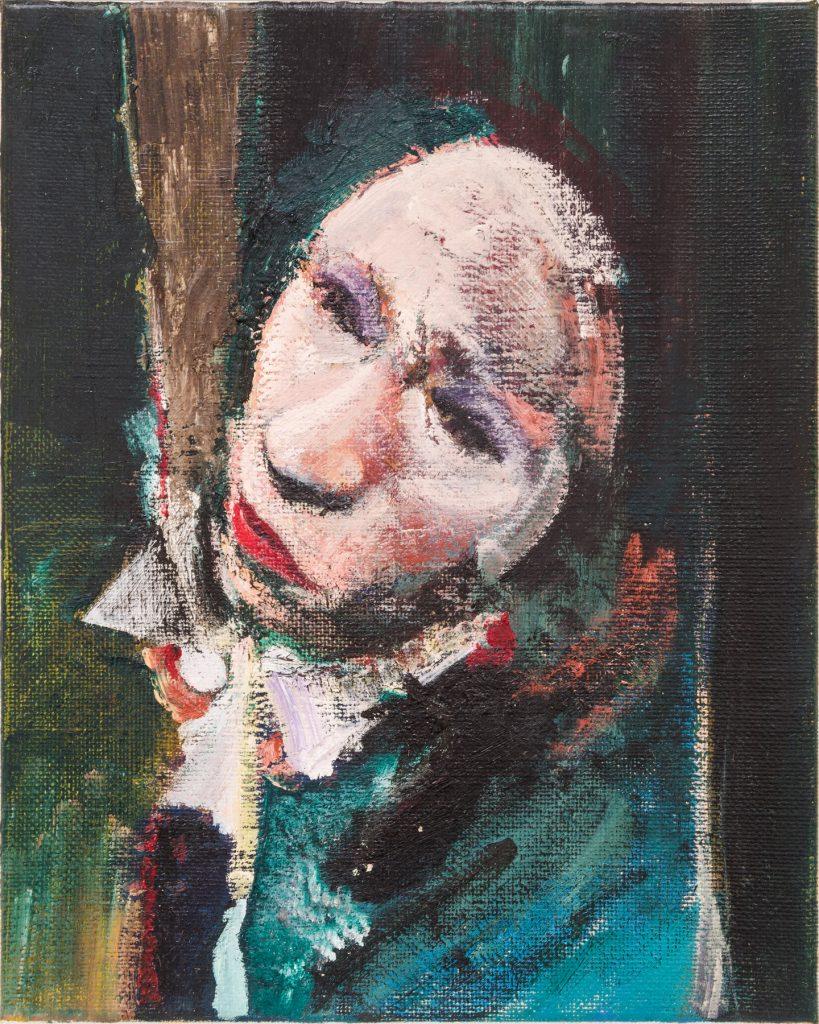 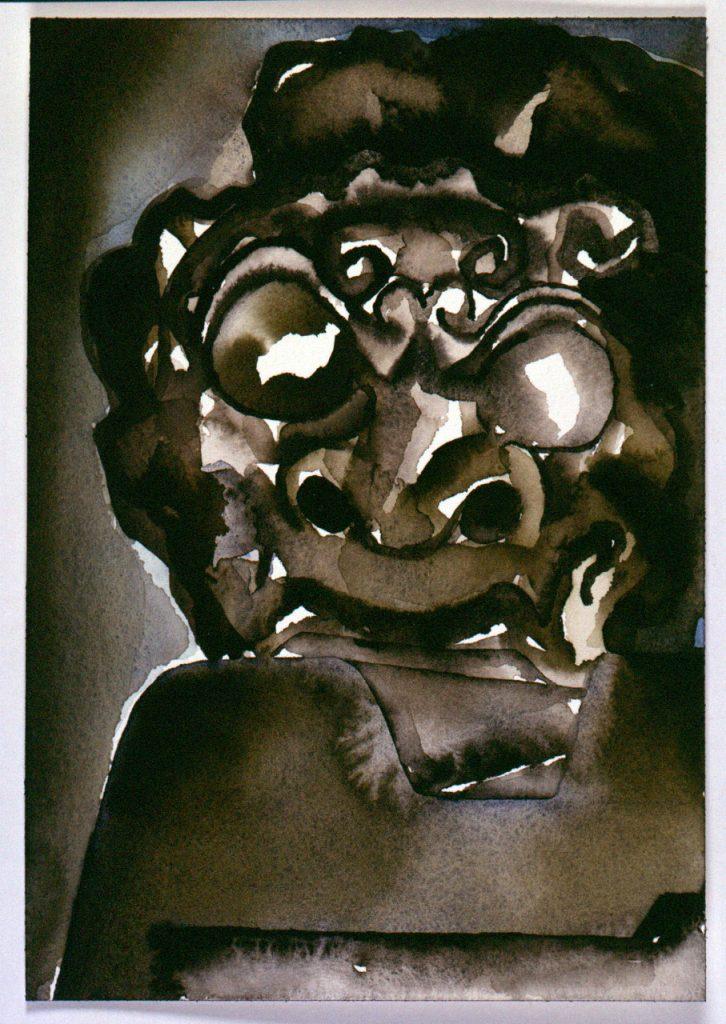 Francesco Clemente, (from the series: Iseh Grisailled) (1996). Courtesy of Beck and Eggeling, Dusseldorf. 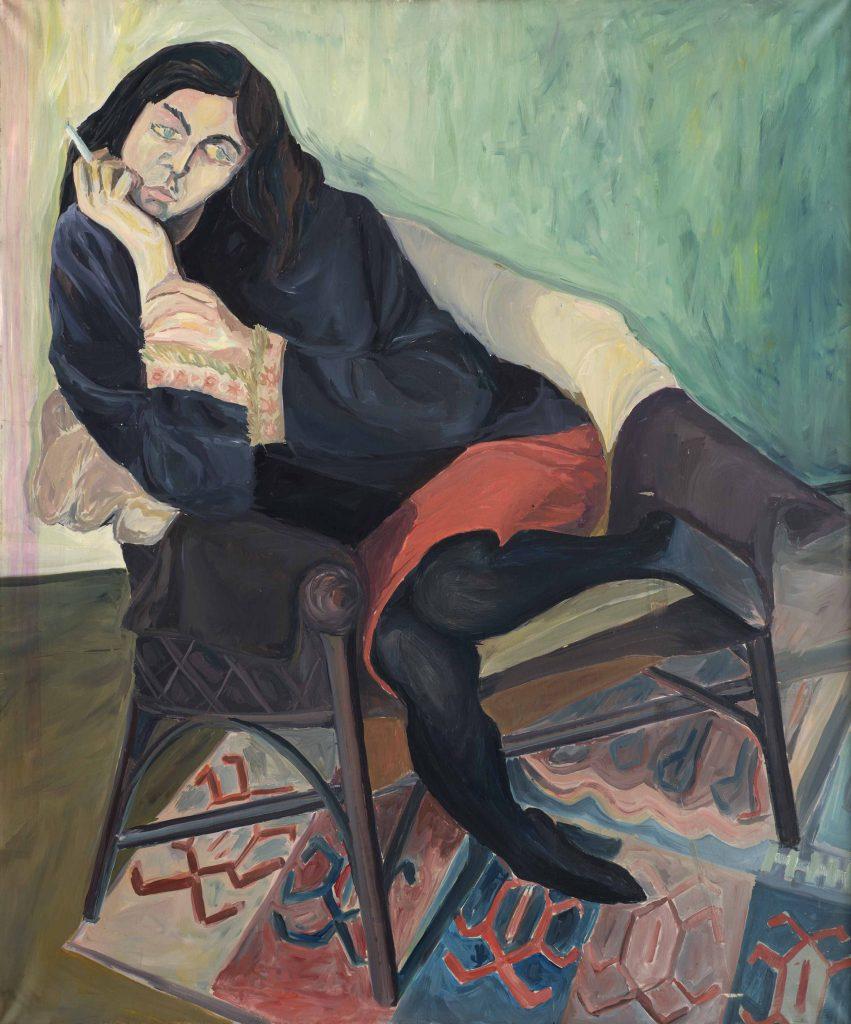 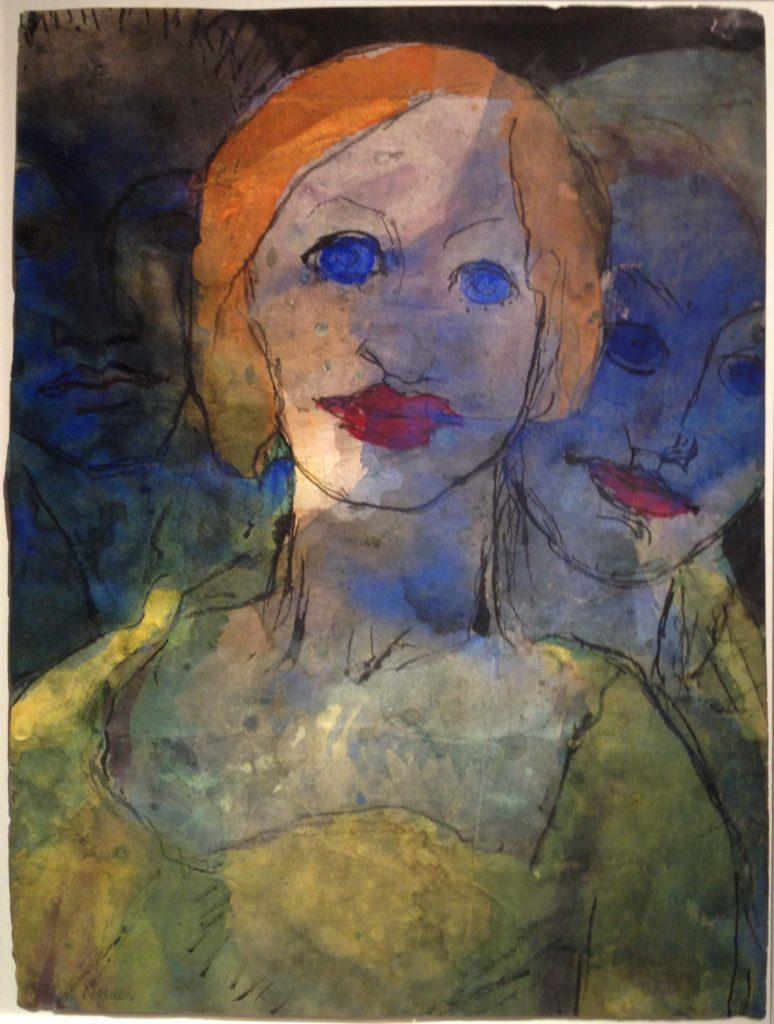 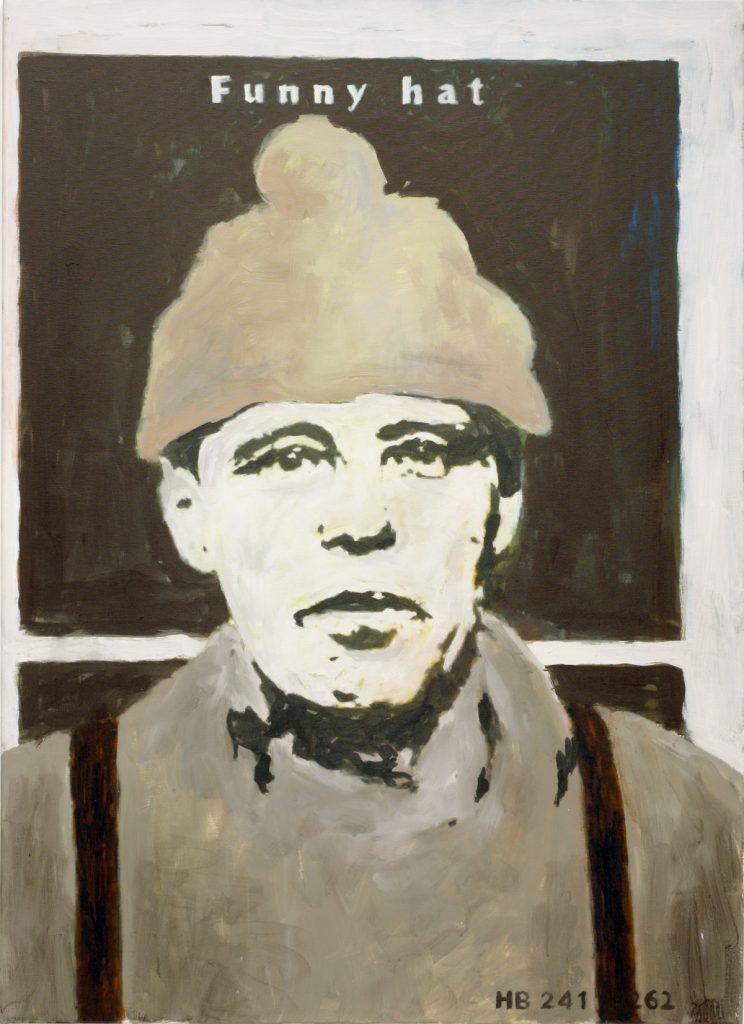