Home News How a $10 Million Miró Auction Flop Turned Into a Dream Come... 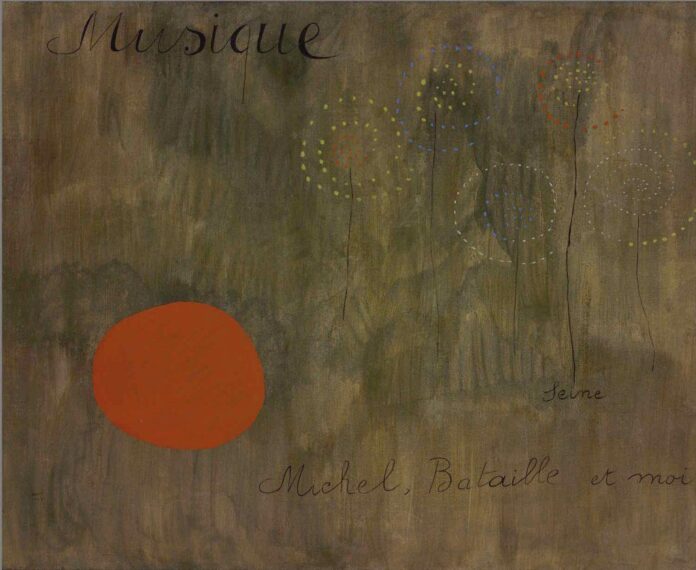 While it’s rarely the case that the failure of a trophy multimillion-dollar artwork on the auction block has a happy ending, this one does.

Nearly a year ago, Joan Miró’s (1927), one of the artist’s last “dream” paintings, was offered at a Christie’s evening auction with an estimate of $8 million to $12 million. It had been consigned by the Switzerland-based Volkart Foundation, which was established in 1951 to celebrate the 100th anniversary of the Swiss commodities trading firm Gebrüder Volkart.

Bidding was unenthusiastic, however, and the Miró failed to reach the undisclosed reserve price—the secret minimum price the seller has set—and didn’t find a buyer.

That’s when the Museum Boijmans Van Beuningen in Rotterdam, Netherlands, leapt into action.

It had already been keeping a close eye on the Surrealist treasure. “We knew the work from the permanent collection in Kunstmuseum Winterthur, where it was on a permanent loan basis in the museum for decades,” said Boijmans director Sjarel Ex.

The Boijmans had itself shown the work once when it was loaned for an exhibition of the museum’s Surrealist collection in Italy.

“A Miró like this has been an absence in the collection from the outset,” Ex said in a statement. 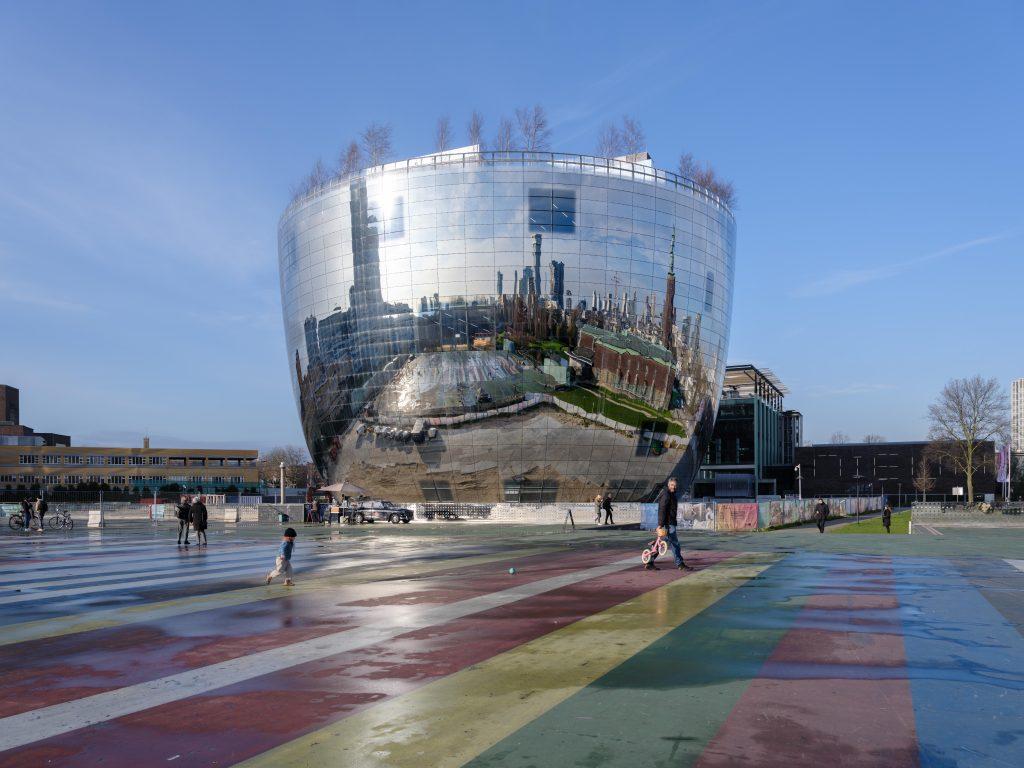 When it first came on the auction block, Ex said that the museum “saw the importance immediately, though going to an auction in the United States within three weeks with such a high estimate was an impossible mission for us.”

But when they realized the lot had gone unsold, they immediately contacted Christie’s, which connected them with the owners, the Swiss Volkart Stiftung. “They where willing to give us six months to raise funds and we asked for the best price possible if the museum would be the buyer,” Ex said.

Thanks to the generosity of a long list of supporters, the museum was able to raise the roughly $8 million (CHF 8 million) asking price. Now, the Miró is officially part of the Boijmans collection, and it was celebrated in a public ceremony today. The work marks the musuem’s most expensive purchase ever.

The Miró has been on view since late June at the Depot Boijmans van Beuningen, a $100 million structure that opened in November 2021 next to the Museum Boijmans Van Beuningen’s main building, which is closed for renovation until 2025. 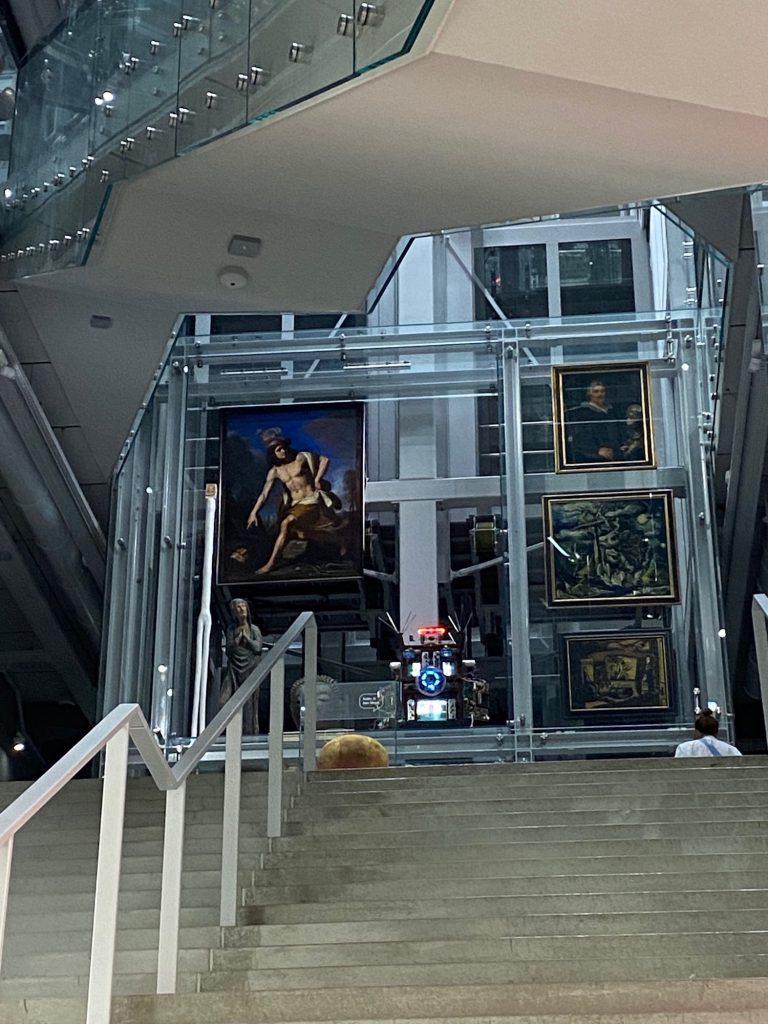 Art on display inside the Depot Boijmans Van Beuningen in Rotterdam. Photo by Eileen Kinsella.

“It is fair to describe this collection as unique. It has been made possible by the museum’s many friends, funds, and government agencies,” said Ex.

“The acquisition of this important painting by Miró fulfils a long-cherished—and long regarded as impossible—wish of Museum Boijmans Van Beuningen,” said Geert-Jan Janse, director of the Rembrandt Society, which helped support the acquisition. “This fantastic purchase shows what can be achieved for Dutch cultural heritage when we join forces.”

“If necessary, we can wait five generations for a particular painting,” said Ex. But at least in the case of the Miró, “the wait is over.”