Home News What I Buy and Why: Venture Capitalist Jarl Mohn on How He... 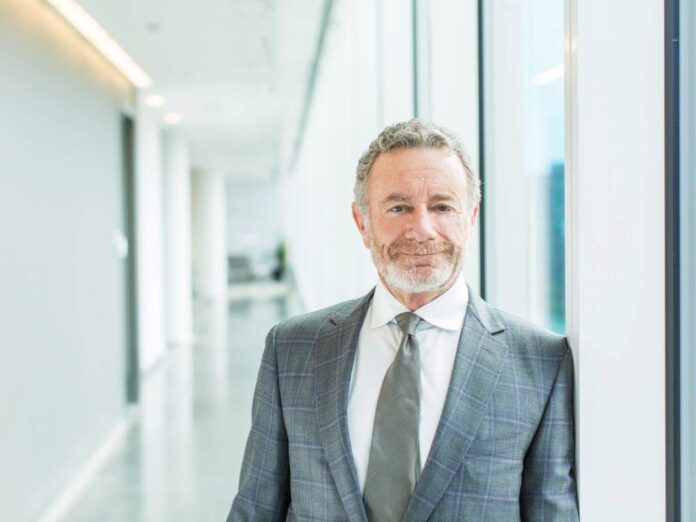 Jarl Mohn, the president emeritus of NPR, has had a busy 50-year career in venture capital and media, getting his start as a radio disc jockey before founding the E! Entertainment Television channel and serving in vice president positions at MTV and VH1.

But for the past 30 years, Mohn has also been an avid art collector and a major force in the Los Angeles art scene. With his wife, Pamela, he helped start the taste-making “Made in L.A.” biennial at UCLA’s Hammer Museum in 2012, and still serves as its primary underwriter.

The couple also funds the biennial’s $100,000 Mohn Award, which honors outstanding emerging and under-recognized Los Angeles artists. They are also major supporters of the Serpentine Galleries in London and LAXART, where they recently made a $1 million gift to support the organization’s new building project.

Art also has an outsized presence at Mohn’s Brentwood home, thanks to a collection that boasts work by emerging figures as well as by historically significant names such as DeWain Valentine, Donald Judd, Sol LeWitt, Carl Andre, Agnes Martin, Mary Corse, and Helen Pashgian. They even own a James Turrell “Skyspace” with a retractable roof.

We spoke with Mohn about the art he buys, and how he splits it up between his homes in New York and Los Angeles. 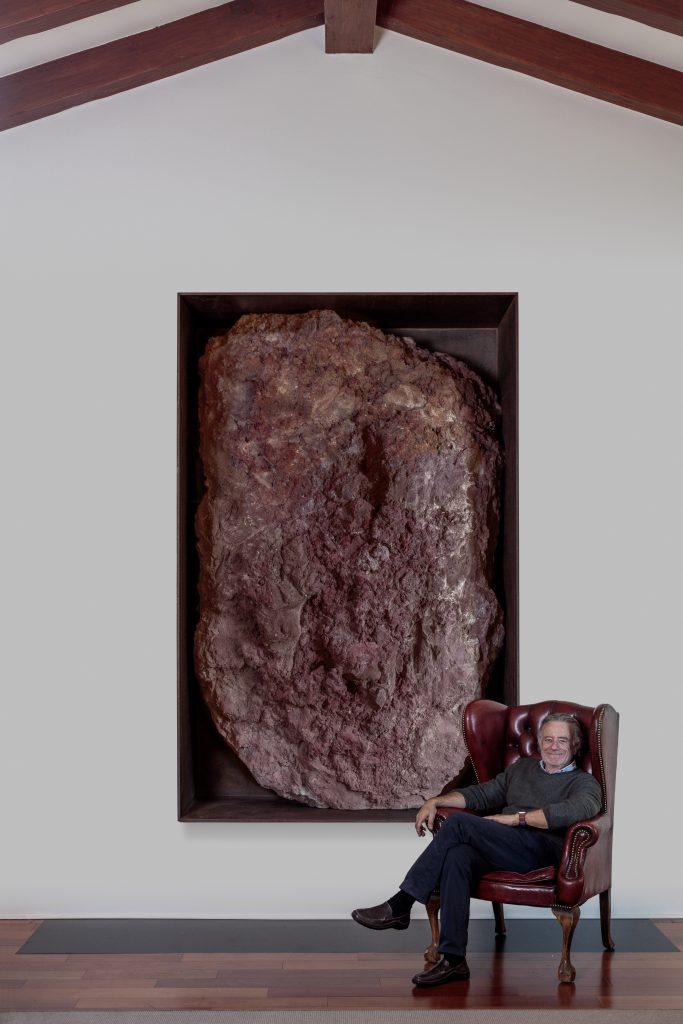 My first purchase was in 1991, two Larry Clark photographs from his “Tulsa” series on junkie life there. I paid $1,200 for each. They are both very dark and disturbing: one is of a pregnant woman, in a nightgown, shooting up heroin. My wife refused to let me hang them in our home, as our daughters were aged one and six at the time.

The director of the ACLU of Southern California (where I was then board chair) said she would hang them in their offices. Within two days, so many of the attorneys complained that they took them down. So I was censored at home and at the ACLU! Years later, when my eldest daughter got her own place, she asked to borrow them and has hung them for years. But her son is now three, so it looks like they will be coming down once again as the story repeats itself! 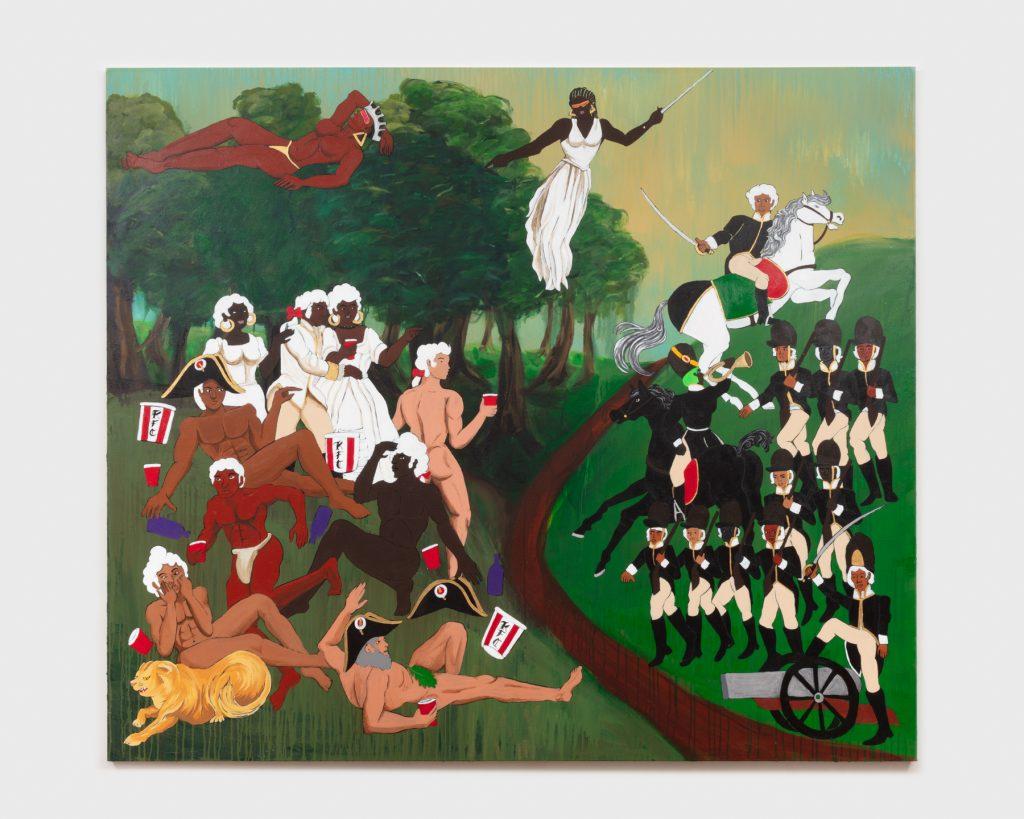 We have two collections, one of Minimalism/Light and Space, and another we keep in New York of emerging and under-recognized Los Angeles artists. The most recent Minimalist piece is Michael Heizer’s , a 3.25 ton boulder embedded in the wall of my office. The most recent work added to the emerging L.A. collection is Umar Rashid’s . Rashid was in the Hammer Museum’s 2021 “Made In L.A.” exhibition.

I am very excited to see what will be in the Hammer’s 2023 “Made In L.A.” show. I will focus on many of those artists.

The most valuable piece, financially, is a 1966–67 Robert Irwin aluminum disc. 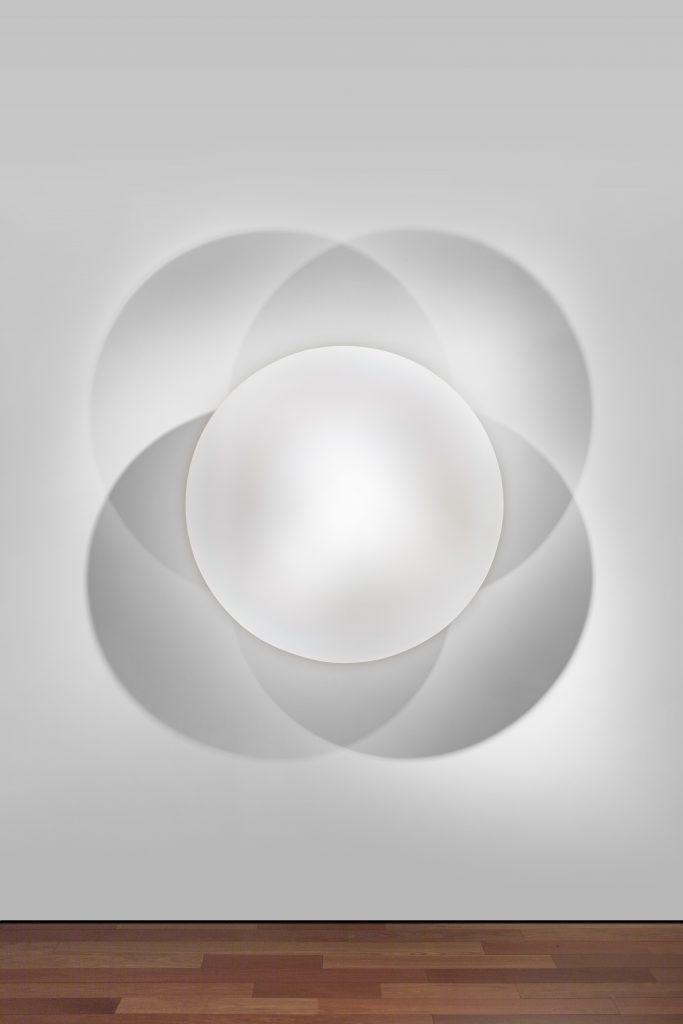 I am more active in acquiring emerging L.A. artists, so most buying is here in L.A. (I probably buy more art from Commonwealth and Council than any other gallery, as I feel its program is most reflective of what is happening here right now.

I have never regretted buying any piece. Never.

Over the sofa in L.A. is Doug Wheeler’s 1968 fluorescent and Plexi light encasement. In the main bathroom in N.Y., I have two Martine Syms drawings from 2021. 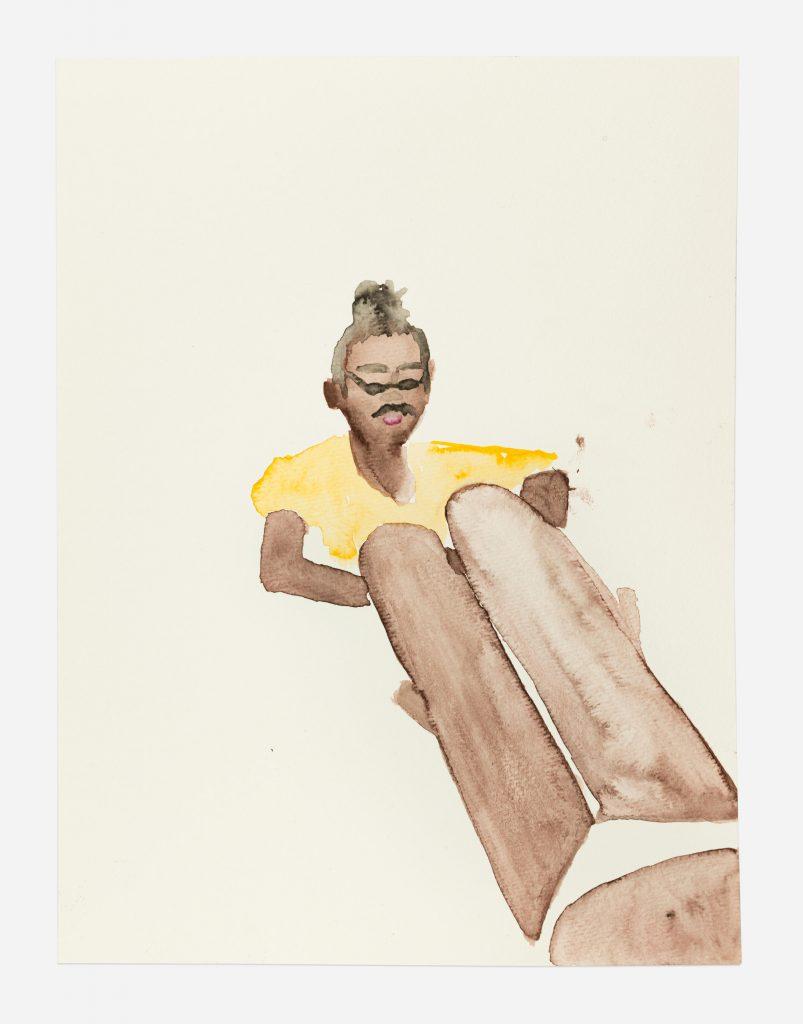 I am nervous about the word impractical. All art is both impractical and yet necessary and important. Let me say that installing the 3.25 ton Michael Heizer required totally removing an exterior wall of my home, reframing with steel, pouring industrial concrete and rebar four feet deep for the base, and closing off my street for three hours to crane it in.

The one that got away was Sol LeWitt’s 1984 sculpture , which [the dealer] Paula Cooper offered me. I dragged my feet, I couldn’t pull the trigger. Then it went to the Walker [in Minneapolis], where many will enjoy it—as it should be. 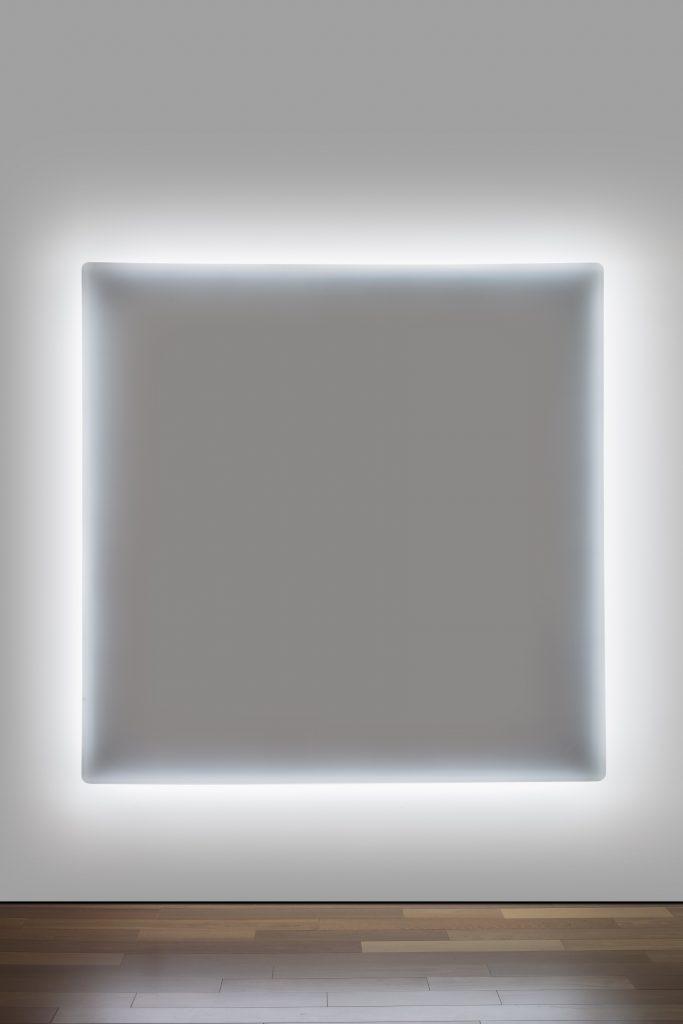 I am not only going to tell you which work I’d steal but how I will pull off the heist.

I’d wait until the winter when no one is there. Every day, when the sun is in exactly the right position to make the rods seem invisible, I would remove one of the width rows of 16 rods and one of the length rows of 25. As the sun starts to set and the piece became visible again it would just be a bit smaller, until it was all gone. I know Jessica Morgan and the folks at Dia would forgive me, as it would be well-loved and cared for.