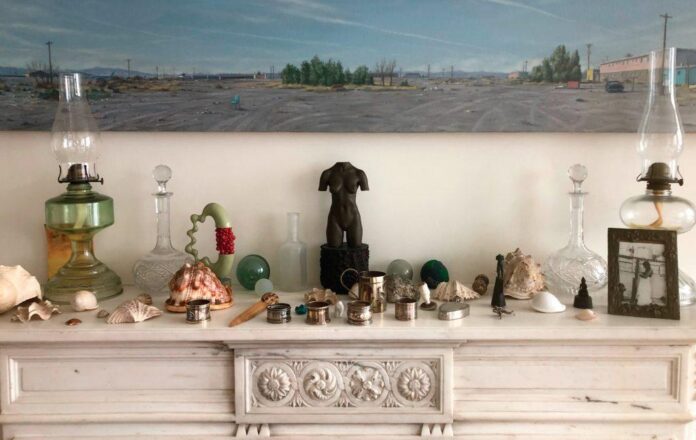 What You Need to Know: This week, Stair Galleries, a boutique auction house based in Hudson, New York, presents “Joan Didion: Property From the Collection of Joan Didion.” American novelist and essayist Joan Didion left an indelible mark on modern literature and is considered one of the greatest writers of the past century. The items in the sale are from Didion’s New York City apartment at the time of her passing last year, at the age of 87, and they offer invaluable insight into the life and the woman who helped shape American culture. Proceeds from the auction will go toward patient care and research into Parkinson’s and movement disorders at Columbia University, as well as to the Sacramento Historical Society for funding of the Sacramento City College scholarships for women in literature. 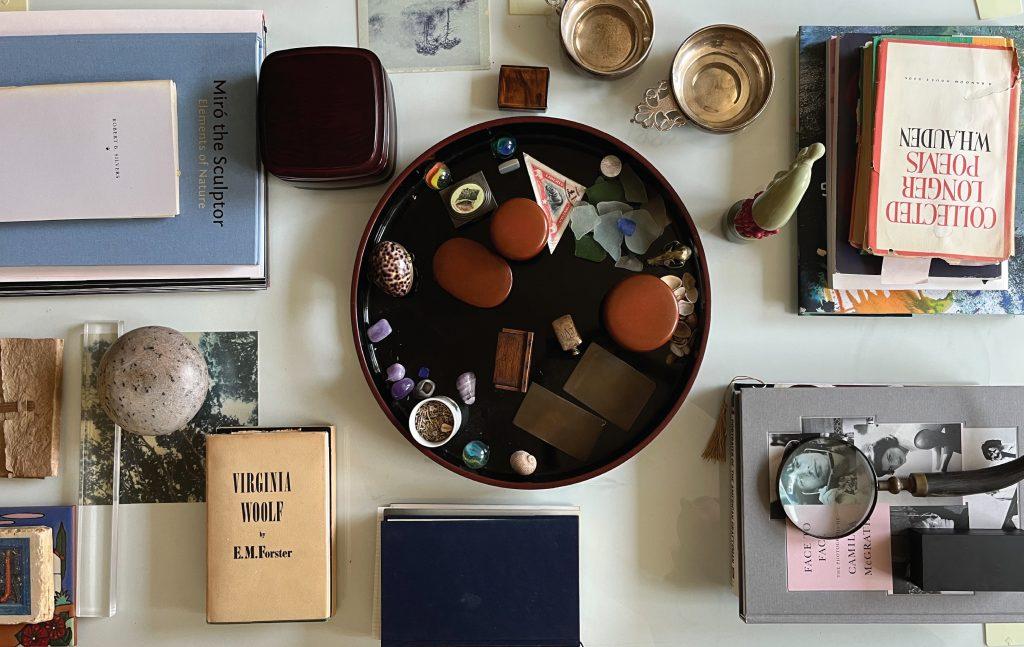 View of items from “An American Icon: Property From the Collection of Joan Didion.” Courtesy of Stair Galleries.

Why We Like It: Joan Didion married fellow writer John Dunne in 1964, and for much of their married life they lived between their homes in New York City and southern California. In New York, Didion and Dunne were immersed in the avant-garde art and literary scenes, and the contents of their home reflect this. Artworks by Richard Diebenkorn, Sam Francis, and Vija Celmins, among several others, are highlights of the sale, as well as photographs of Didion herself by photographs like Brigitte Lacombe and Annie Liebovitz. Additionally, furniture, decorative objects, and a selection of books and ephemera will be featured in the sale, which together help illustrate the extensive travels and amazing life of the one and only Joan Didion. 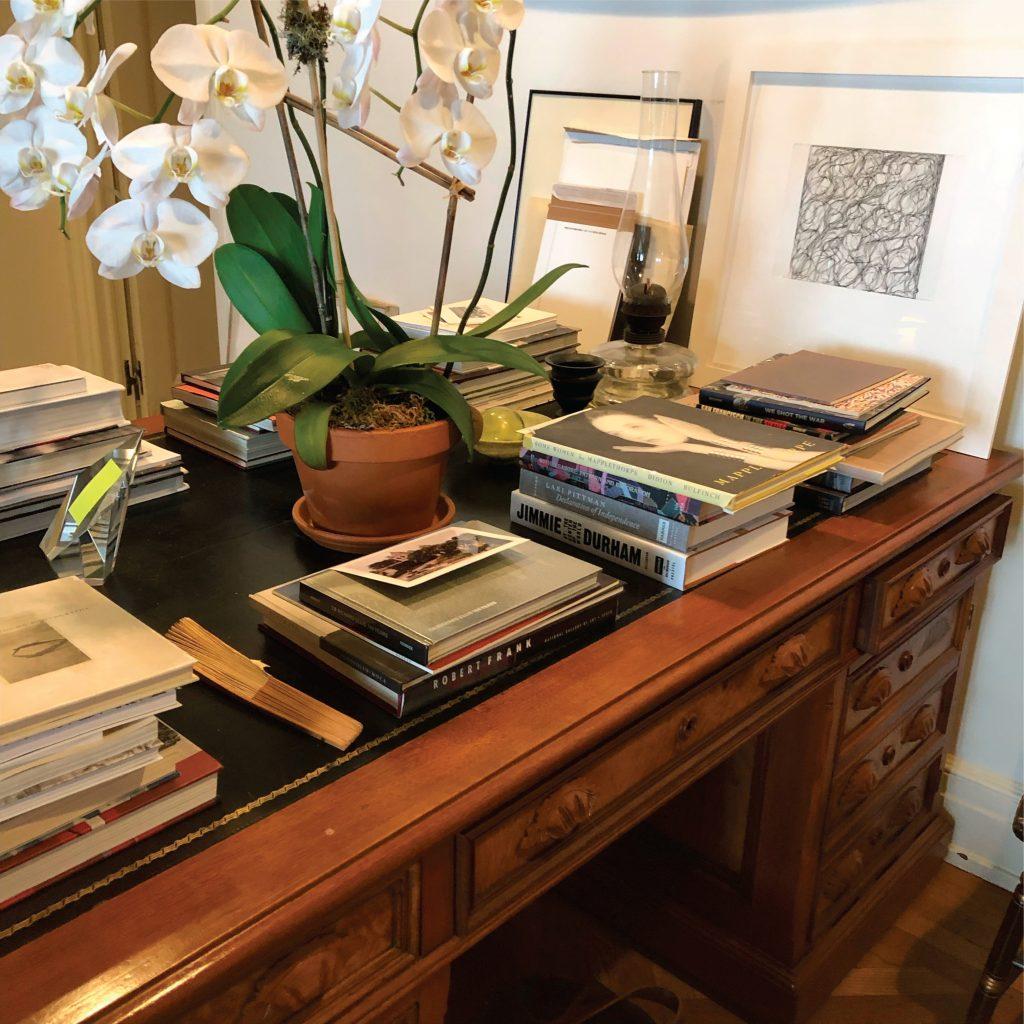 View of items from “An American Icon: Property From the Collection of Joan Didion.” Courtesy of Stair Galleries.

According to the Auction House: “Joan Didion’s career as a writer and influential critic of American culture began when she burst onto the scene in the 1960s as a new and distinctive literary voice. Married to writer John Dunne, the couple lived a bicoastal life in New York and California, frequenting both the Hollywood glamour scene and the East Coast literati and art worlds. The influence of both places can be felt throughout Didion’s writing, as well as in the collection of art and objects she lived with.” —Stair Galleries

“We are thrilled to be offering property from the collection of Joan Didion at auction. It is an honor to be in the home where one of America’s great writers lived and worked, and to curate a sale of her fine art and personal property.” —Colin Stair, President of Stair

Martin Klimas Try To Explore, What Does Sound Look Like