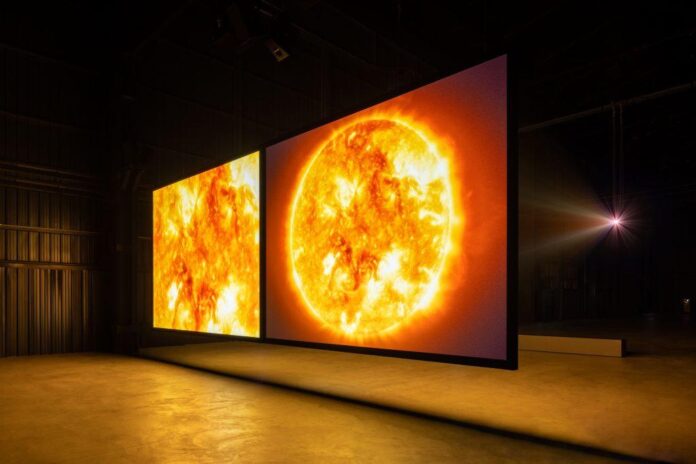 , a double-sided two-channel video projection, will be the first artwork to occupy the fifth floor of the Depot, which opened in November 2021 with the radical proposition of making the entirety of Boijmans’s archives accessible to the public.

The work offers a meditative reflection on time and cinema. It opens with the image of a burning sun before exploring stills from , the 1927 film widely considered the first talkie in which dialogue was synchronized with images.

“McQueen is an uncompromising creator who shares our vision for everything cinema can be,” said Vanja Kaludjercic, the director of the International Film Festival Rotterdam. “The spectacular Depot in Rotterdam is a fitting location for this monumental work which invites audiences for a moment of reflection.” 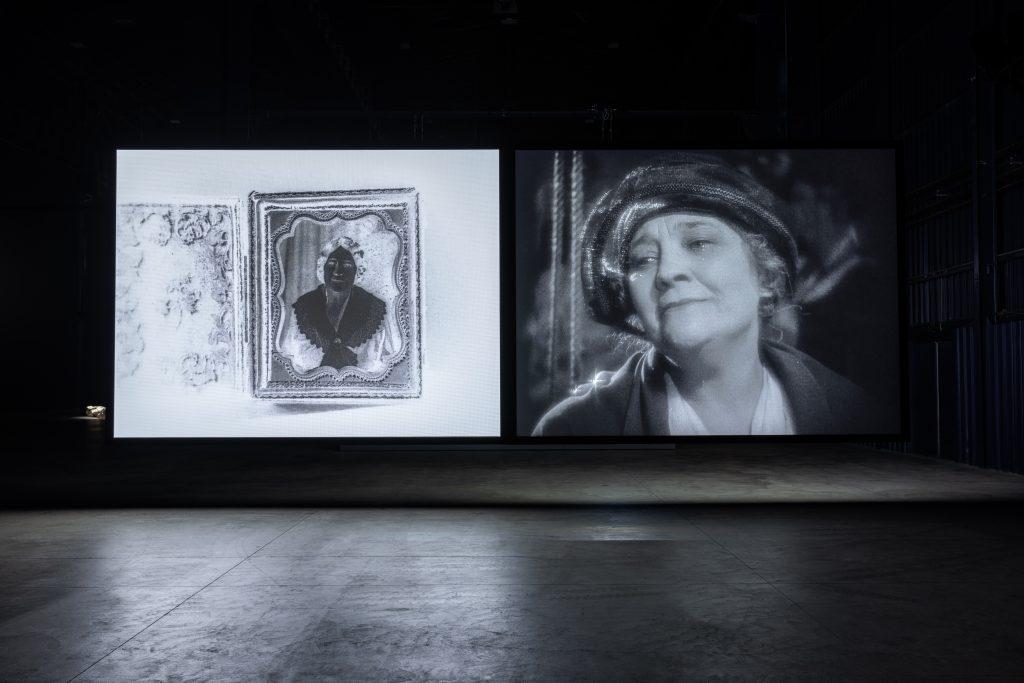 , on display from January 26 to February 12, was originally commissioned for last year’s edition of the film festival but was put on hold owing to Covid. The work is part of the festival’s broader art programming that includes installations, exhibitions, and live performances.

The work is McQueen’s first major piece since his 2018 commission from the Tate, . It was a year-long project in which he had the museum’s specially trained photographers tour England to capture the portraits of thousands of Year 3 students. Earlier in 2022, McQueen staged a large retrospective at Milan’s Pirelli Hangar Bicocca featuring six film works, including and one sculpture.

Appearing like a giant reflective pot sitting in Rotterdam’s Museumpark, the Depot, which was designed by local architecture firm MVRDV Depot, is home to more than 150,000 objects ranging from Medieval utensils to 20th-century Minimalist paintings. One goal of the Depot is to expand awareness about museum practice and art conservation, something it achieves by allows visitors to watch museum professionals at work.

This year marks the 52nd edition of International Film Festival Rotterdam. It will take place from January 25 to February 5.