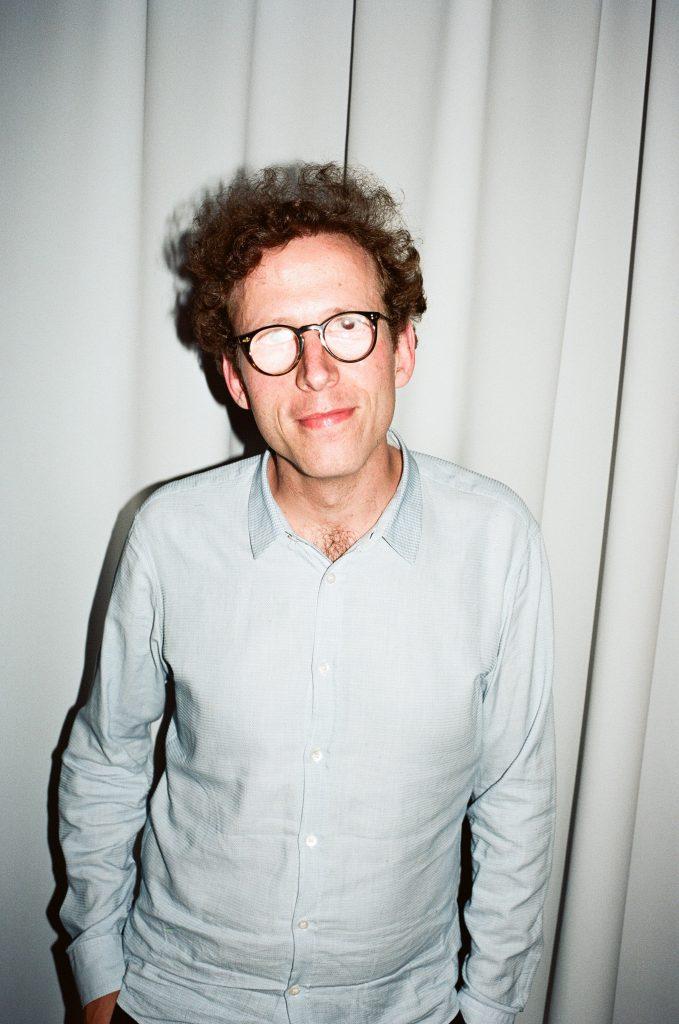 A court in Hamburg, Germany has largely sided with the newspaper in an ongoing dispute with art dealer Johann König over its investigation into allegations of sexual harassment and abuse of power against the prominent art dealer. The Higher Regional Court of Hamburg ruled on December 15 that the article is “fundamentally legal,” according to a statement shared with Artnet News.

The two sides have been at loggerheads since the story was first published in August, sending shockwaves through the contemporary art world. The latest ruling upholds the decision of a lower court in October, which affirmed the legality of the story while identifying several phrases that must be redacted. The higher court objected to one additional partial sentence “in which the suspicion of certain sexual statements made towards a woman had been reported,” according to the statement reiterating the decision. It has since been removed.

Overall, the court determined that the story was a matter of public interest. “If a large number of allegations of this kind are made against a person in an area of ​​public life, there is an interest in the public that goes beyond the satisfaction of mere curiosity and is aimed at obtaining genuine information,” the statement read. “In principle, the press and other publication organs are entitled to satisfy this interest.”

König has vehemently denied all allegations and there are no legal proceedings against him. His attorneys seized the new redaction as a victory of sorts. “In essence, was prohibited from raising the suspicion that Johann König had molested a business partner associated with him with salacious remarks,” König’s attorney Simon Bergman said in a statement. “The court bans prove that the editors of the published article have consistently violated their journalistic duty of care.”

As Artnet News reported last month, König’s lawyers won a temporary injunction against in October from the Hamburg Regional Court. For around 24 hours, the article disappeared completely from the internet. When it reappeared, it had a total of around ten sentences and phrases redacted to comply with the ruling. Other publications that had repeated these allegations were also obliged to redact or remove them. Yet the main substance of ’s report remains online, including accounts from 10 women who allege they were subject to sexual misconduct by König at art events.

In late November, the German newspaper accused of a conflict of interest because one of the investigation’s three authors, Carolin Würfel, is married to Alfons Klosterfelde, a gallerist and competitor of König’s.

also uncovered a fictionalized version of a similar story about a journalist pursuing a #MeToo case against an art dealer that Würfel wrote for a Netflix-style series. ’s editor-in-chief said Würfel was not involved in writing the article and conducted “some, but not all” of the research interviews as a freelancer. also noted that she and Klosterfelde are separated.

Bergman said the gallery will continue to pursue damages against over the article and Würfel’s involvement. “All of this will play an important role, especially in the context of the action for damages against that we are preparing and there in the proof of editorial and organizational fault,” Bergman said.

A spokesperson for the newspaper said of the ruling: “We are pleased that the judges decided in favor of critical reporting. Reporting on #MeToo cases, no matter how sensitive it may be in individual cases, is therefore still possible. The Higher Regional Court has given the media clear guidelines for this.”