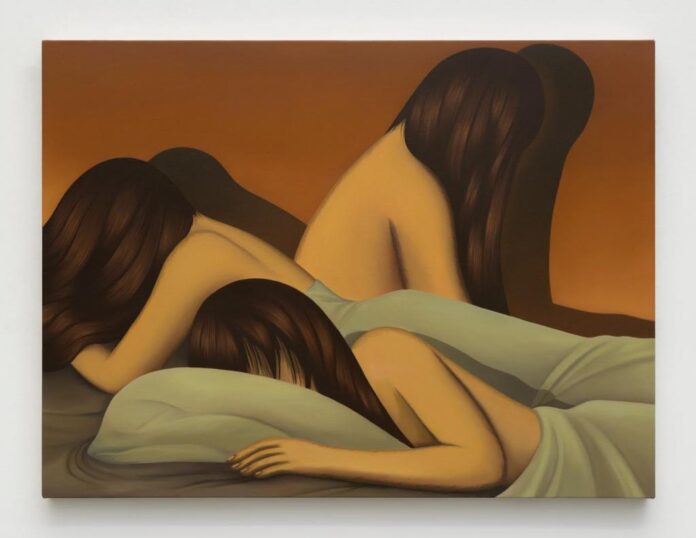 The art market has a strong Surrealist vibe entering the fall season.

It struck me as I rushed around New York last week, from the Armory Show to satellite events and gallery exhibitions. The aesthetic felt hot in a way it hasn’t for a while and covered segments of the market ranging from ultra contemporary to historic. And when it came to prices, those felt pretty surreal, too.

Take Christina Quarles, 37, whose brand new paintings at Hauser & Wirth are priced as high as $1.2 million. Most were created this summer during her residency in Somerset, England, where the mega gallery operates a boutique hotel, restaurant, and farm.

Other new works by the artist are featured in Venice Biennale, where the main exhibition, “The Milk of Dreams,” explores the legacy of Surrealism through the lens of feminism. All this energy helped push the artist’s 2019 painting, Night Fell Upon Us Up On Us, to a record $4.5 million at Sotheby’s in May. 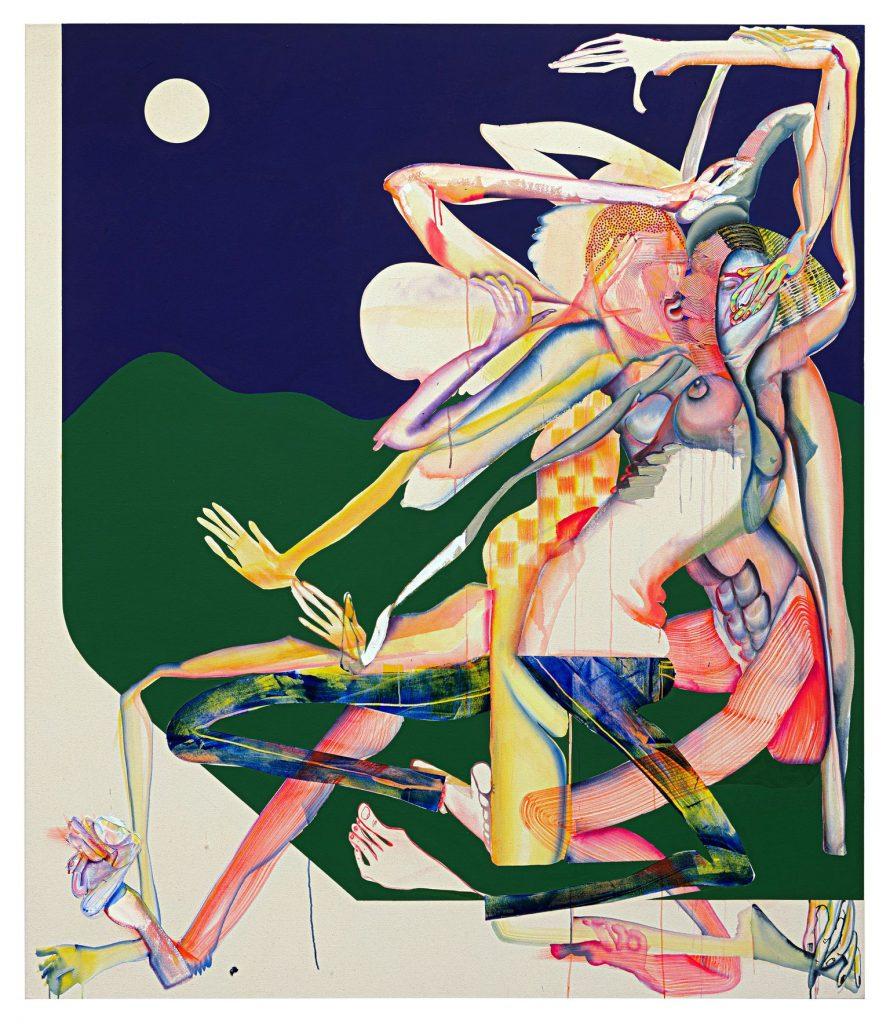 Christina Quarles, The Night That Fell Upon Us Up On Us (2019). Courtesy of Sotheby’s.

If that seems like a big number (and it is—Quarles’s previous high of $685,500 was set just six months earlier), consider that the most expensive Impressionist and Modern artwork sold at auction so far this year is Rene Magritte’s L’empire des lumières (1961), which fetched $79.4 million at Sotheby’s London in March. When was the last time a Surrealist artist beat Monet and Picasso, people?

“There’s a renewed interest in the Surrealist language, the approach to figuration, the sense of the uncanny, the dream-likeness,” said John Corbett, co-owner of Chicago-based Corbett vs. Dempsey gallery, whose booth at the Independent 20th Century fair focused on Surrealist work. “I am reading a lot of fiction by younger writers and there’s a lot of that there as well. You see it in films. Magical realism is making a resurgence. There’s something about this material that seems relevant right now.”

The Independent exhibitors leaned into historical Surrealist material. I’ve already written about the discovery of Stanislao Lepri, an Italian artist and paramour of fellow Surrealist Leonor Fini, who was the subject of a solo presentation at Tommaso Calabro gallery from Milan. By the time the show ended, the gallery reported 10 sales, with prices ranging from $40,000 to $70,000. (All reported prices are asking prices; sales often involve confidential discounts offered to buyers.) 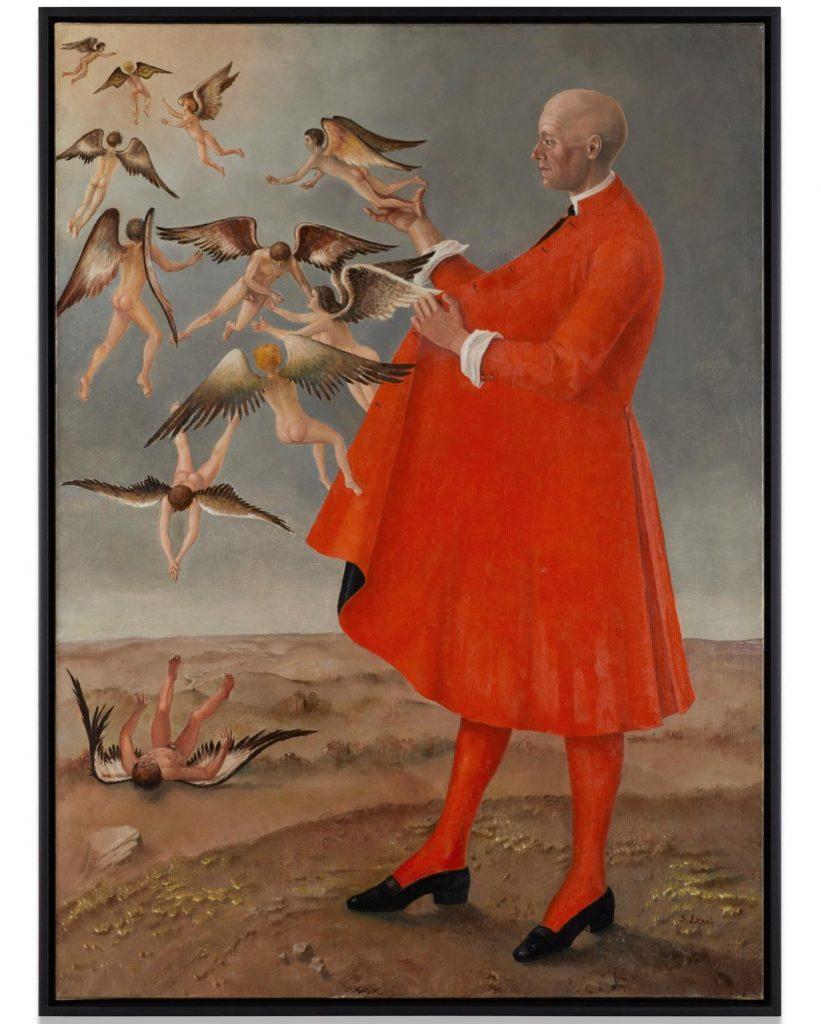 And there was more! Corbett vs. Dempsey sold a diptych by Gertrude Abercrombie (1909–77), a Midwestern Surrealist, for $300,000. (Twelve of Abercrombie’s top 20 auction prices have also been set this year.) Meanwhile, Paris-based Galerie 1900-2000, which specializes in Surrealism and Dada, found buyers for pieces by Francis Picabia and Andre Breton, who co-founded the movement after World War I.

But Surrealism has evolved beyond the 20th century. Its dreamlike aesthetics and commitment to the uncanny and automatism have come to represent a big umbrella for a lot of contemporary art being made today.

“It’s a cyclical taste that’s happening at the moment,” said advisor Todd Levin, who placed many Surrealist works, both historic and contemporary, over the years. “It means a lot of different things to a lot of different people.”

These days, it’s a catchall for a particular style of representational painting—very often, it’s figuration with a twist. 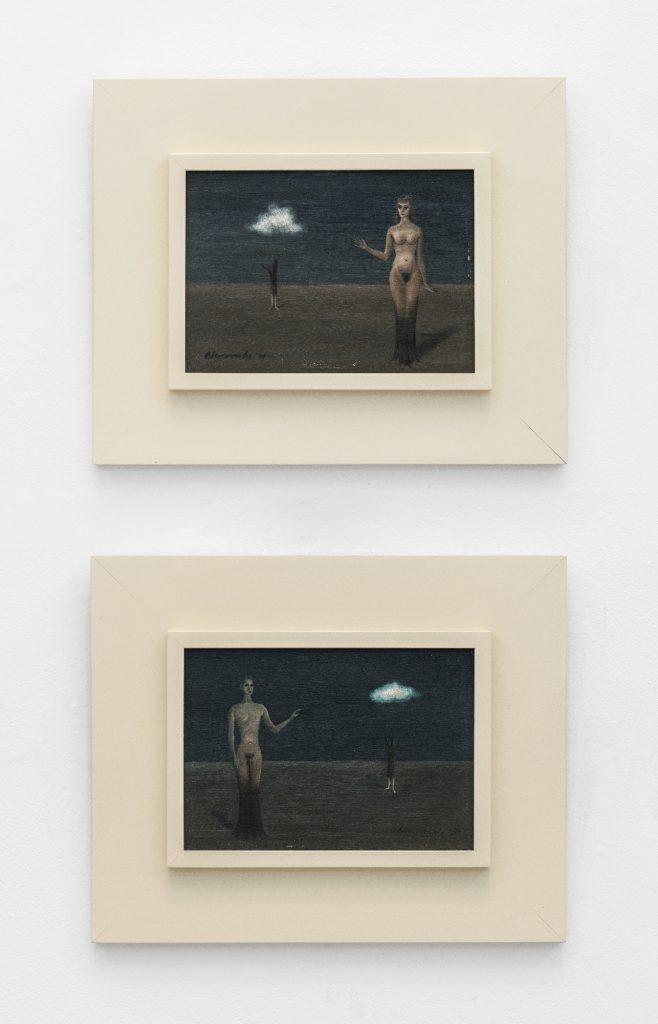 “This word can be so overused these days,” said Bill Powers, whose Half Gallery showed miniature paintings by Hong Kong artist Chang Ya Chin at the Armory Show that can be seen coming out of that tradition. The three works on view sold for $7,000 to $10,000.

Jessica Silverman Gallery from San Francisco quickly placed a soft pastel on paper work, Fully Dilated, by Loie Hollowell for $60,000. The star artist’s early work was inspired by Surrealism and it’s heading back in that direction again. 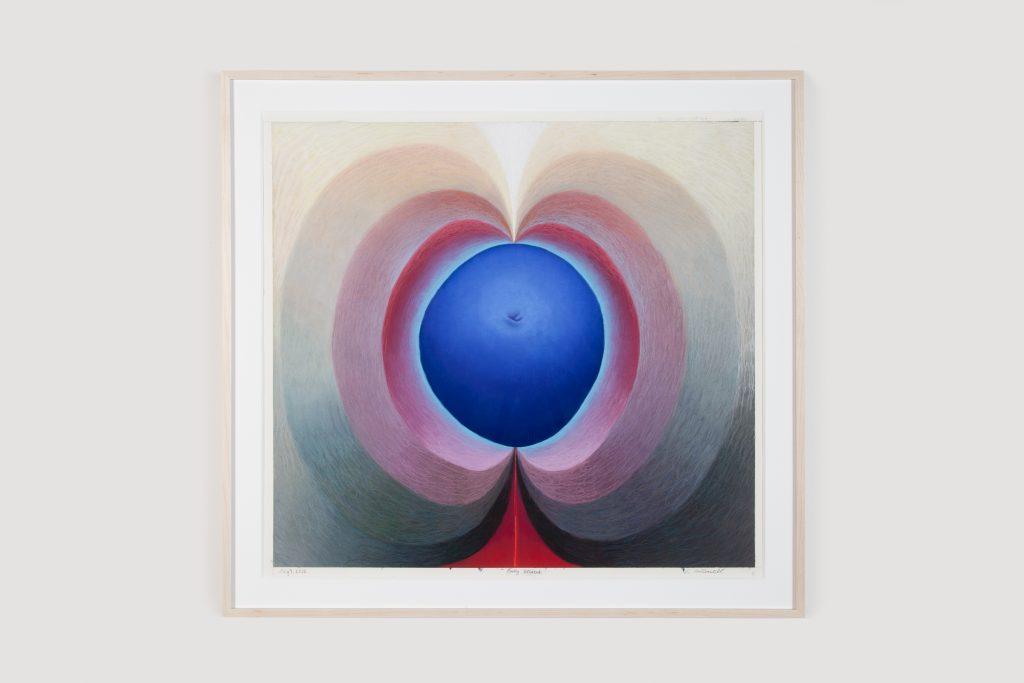 Belgian Galerie Rodolphe Janssen staged a solo presentation by its countryman Thomas Lerooy, whose intimately scaled Surrealist paintings play with dualities, at once humorous and serious, attractive and grotesque. The gallery said it sold seven of the 10 paintings, priced at €28,000 and €34,000. One went to Asia and the rest to the U.S. collectors.

А big hit of the Spring/Break art fair was Vermont’s Kishka Gallery & Library, which filled its booth with 100 playful and colorful porcelain creatures by Megan Bogonovich. Evocative of human, floral, and alien forms (my colleague Sarah Cascone dubbed it “Seussean”), these small, clustering creatures were priced at $700 to $1,200 each—and selling like hotcakes on the opening day.

Gallery shows, too, embraced the mood. Luxembourg & Co, a new gallery by veteran dealer Daniella Luxembourg and her daughter Alma Luxembourg, opened at the Fuller Building with a show of Joan Miro. Works for sale range from $3 million to $9 million, and two are insured for more than $20 million, the gallery said. 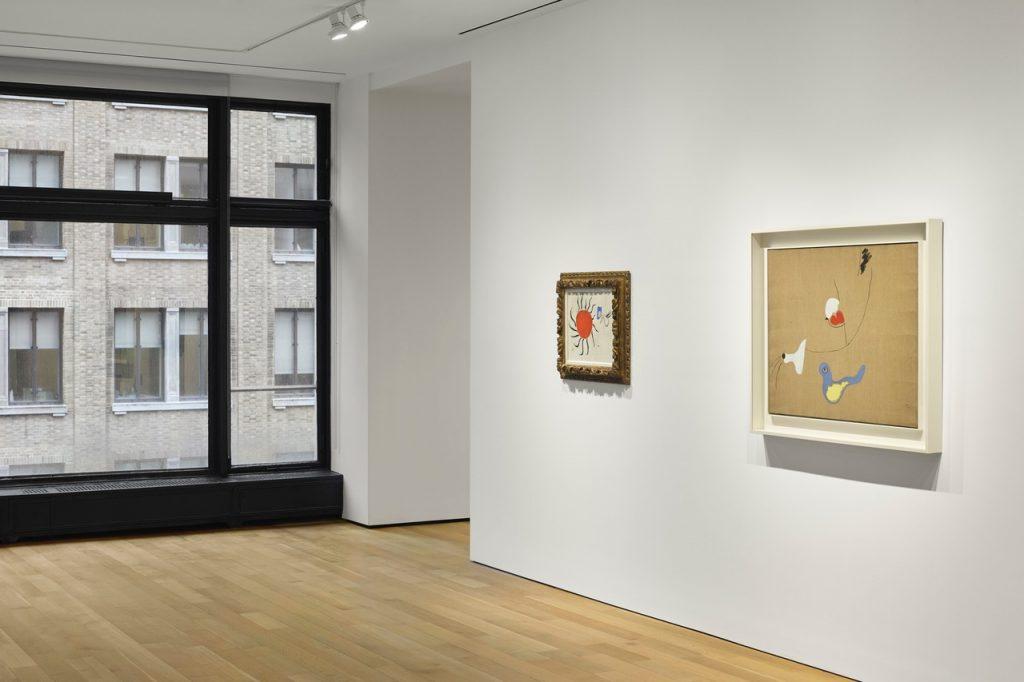 “It’s a pretty good indicator of the interest in her work and of the overheated market which we are in right now,” said Corbett in response to the price differential. “It’s hard on the primary market to maintain disproportionately lower prices from the secondary market without turning it into a flippers’ paradise.”

Israeli Archaeologists Are Newly Excavating a Tomb Believed to Belong to Jesus’s Midwife, With Plans to Open the Site to the Public