Home News Sweden Has Eliminated Free Entrance to Its State Museums and Slashed $91.4... 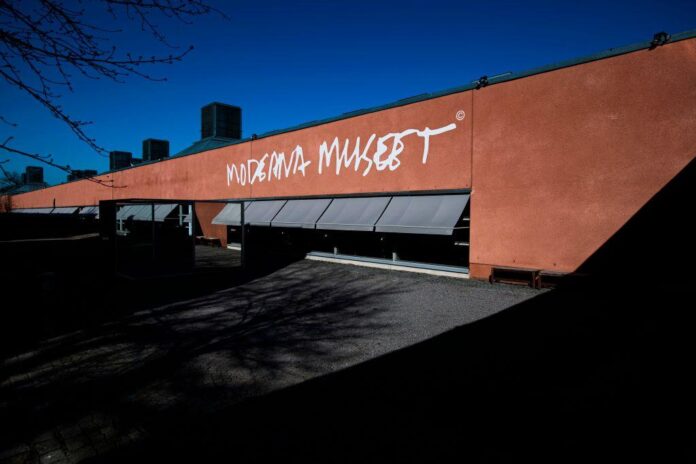 The Swedish government has slashed its 2023 budget for culture by SEK 1 billion ($91.4 million) and dropped free entrance to its state museums in response to the economic downturn.

Dropping government grants that allow for free admission to its state museums represents a cut of SEK 99 million ($9.2 million).

“This is a tough budget, it is a budget that is filled with priorities,” said Sweden’s culture minister, Parisa Liljestrand, according to Dagens Nyheter.

Acknowledging that the sector was still overcoming the effects of the pandemic, she said: “We’re seeing a recovery, we’re seeing unemployment going down, but we’re still not back at [pre-pandemic] levels.” Liljestrand added that she would have liked more support for culture than what the government allotted.

In 2022, the government had increased its investment in libraries and art schools, both of which are being halved in 2023. The new budgets are SEK 75 million ($7 million) and SEK 100 million ($9.4 million), respectively.

Also speaking to Dagens Nyheter, the country’s former culture minister and chairman of the culture committee, Amanda Lind, called the announcement a “slaughter of the culture budget,” adding that it signaled “that the government does not consider culture to be worth investing in.”

New investment is being made, however, into special grants and  scholarships for artists and creatives, to the tune of SEK 40 million ($3.8 million) in 2023 and SEK 30 million ($2.8 million) in 2024 and 2025. This is in accordance with the recent “Tidö agreement,” the outcome of a special negotiation on October 14 between four right-wing political parties following the 2022 Swedish general election.

Although not directly mentioned in the budget, another proposal within the “Tidö agreement” to establish a Swedish cultural canon with the help of special expert committees also appears to be going ahead.

The news in Sweden comes shortly after the U.K. government announced major cuts to public funding for cultural venues in London, in favor of supporting more regional arts institutions.