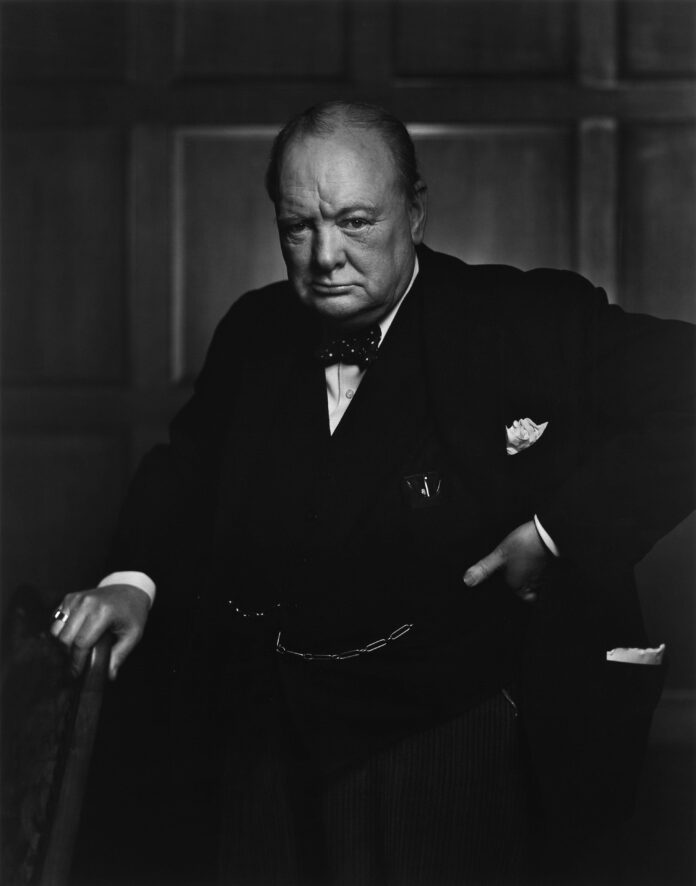 An ubiquitous portrait of the former British Prime Minister Sir Winston Churchill by the Canadian-Armenian photographer Yousuf Karsh was stolen from the Chateau Laurier hotel in Ottawa, Canada, and replaced with a copy. Staff noticed that the frame of the replica did not match the frames of 14 other photographs by Karsh that are displayed in the hotel’s reading lounge.

Karsh captured the image, titled Roaring Lion, on 30 December 1941, shortly after the Churchill had delivered a rousing speech rallying the Allied forces against the threat of Nazism at Ottawa’s Parliament Hill. Churchill’s famous pugnacious expression—achieved when the photographer removed his cigar—is one of the portrait’s great strengths.

Upon investigation, in collaboration with the Karsh estate, hotel staff confirmed that the photograph had been stolen. An analysis of images submitted by members of the public suggests that the theft took place between 25 December 2021 and 6 January 2022.

The hotel has temporarily removed the remaining photographs in the reading lounge as a precautionary measure, and is calling for anyone with information to share it with local authorities. Its general manager, Genevieve Dumas, said in a radio interview this week that she believes the theft was a “professional job”, and that special tools would have been required to remove the frame.

She added: “These pictures are securely anchored with a mechanism, and they’re bolted with a security lock in the wall. So there are four of those security locks, which back then in 1998 when they were installed, it was probably the most sophisticated tool.”

Robert Wittman, a former Federal Bureau of Investigation special agentwho helped create its Art Crime Team, also told a television show this week that the theft was likely an “inside job”. The photograph may have been sold on the black market, in which case it will resurface in due time.

For over two decades, Karsh lived and kept a studio at the Chateau Laurier, which was famously both a hotel and a political hotspot. Throughout his career, Karsh, whose family fled the Armenian genocide, photographed subjects including Martin Luther King Jr., Albert Einstein, Ernest Hemingway and Queen Elizabeth II. His negatives were given to the Library and Archives Canada in the 1990s and no prints of his work have been allowed since then.

Art Industry News: How Disgraced L.A. Dealer Douglas Chrismas Managed to Evade the Law for So Long + Other Stories