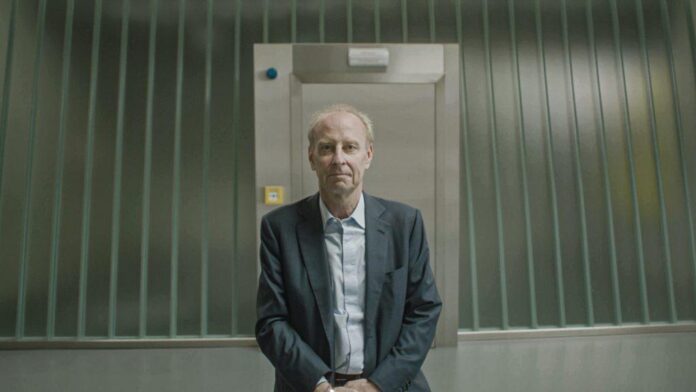 Bouvier sold his Singapore freeport to Chinese billionaire Jihan Wu for $28.4 million, according to a  report in . Wu, who made his fortune in cryptocurrency, acquired the freeport through his Bitdeer Technologies Holding company.

A representative for Bitdeer did not immediately respond to a request for comment; a spokesman for Bouvier declined to comment.

The transaction was private, meaning that the sale price was not disclosed, though Wu did reportedly confirm the deal it in a text message. The sale took place two months ago, in July, according to accounting regulator records.

The $28 million sale price represents a loss for Bouvier, reports; in 2010, the cost of building the facility that later came to be known as Asia’s “Fort Knox” was S$100 million, or currently about $70 million.

It was not immediately clear if Bouvier’s sale of the Singapore property is linked to his years-long international legal battle with Russian billionaire Dmitry Rybolovlev, who accused Bouvier of defrauding him to the tune of $1 billion over the course of more than 10 years by overcharging him on purchase of pricey artwork by the likes of Amedeo Modigliani, Pablo Picasso, and Leonardo da Vinci.

Rybolovlev has relentlessly pursed Bouvier and other entities involved in the transactions—with varying degrees of success—in knotty lawsuits and enforcement actions across Switzerland, Monaco, Singapore, and the United States. Although Bouvier declared “complete victory” after a Swiss court dropped the last of the charges against him in 2021, Rybolovlev successfully appealed the Geneva court’s decision in late July, and a criminal appeals court reinstated the investigation.

According to court papers and a statement from Rybolovlev’s attorneys at the time, the Geneva court remanded the case to the public prosecutor’s office. 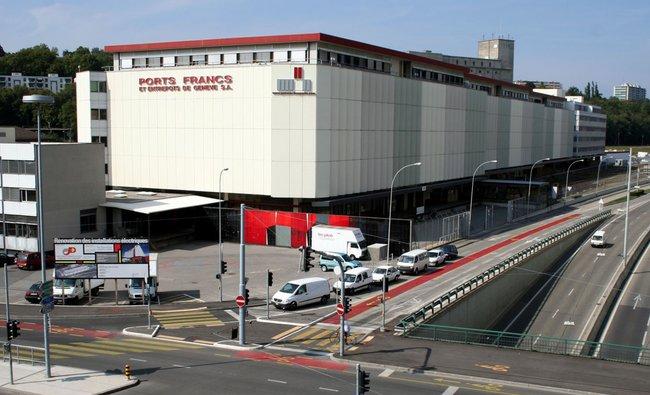 Back in October 2019, reports, Bouvier had the potential to sell the Singapore freeport to Tayrona Pacific Star for an estimated $60 million. The transaction was delayed four times after Tayrona’s director complained about the condition of the freeport infrastructure.

Rybolovlev first made allegations against Bouvier in early 2015. In late 2017, Bouvier sold off his family’s Geneva-based freeport business, Natural Le Coultre, which it had owned since 1983, for an undisclosed sum. At the time, he was “faced with the risk of having to declare bankruptcy and [put] 45 employees out of work,” according to one report. 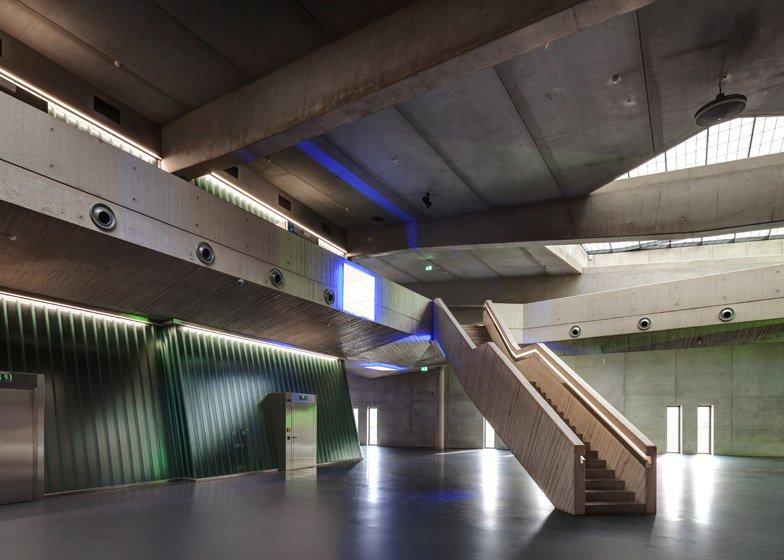 Now that Bouvier has sold off the Singapore freeport, it appears his only remaining operation for art storage and transport is the struggling Fortius art operation in Luxembourg. According to a report in a Luxembourg news service, following some financial reshuffling at the Luxembourg business in early 2017, Bouvier has put between $4.5 million and $7.65 million “back into the pot” each year “to keep his company afloat, even though it is in debt to the tune of just over $10 million.”

‘Scythian gold is at the heart of Russia’s identity war’