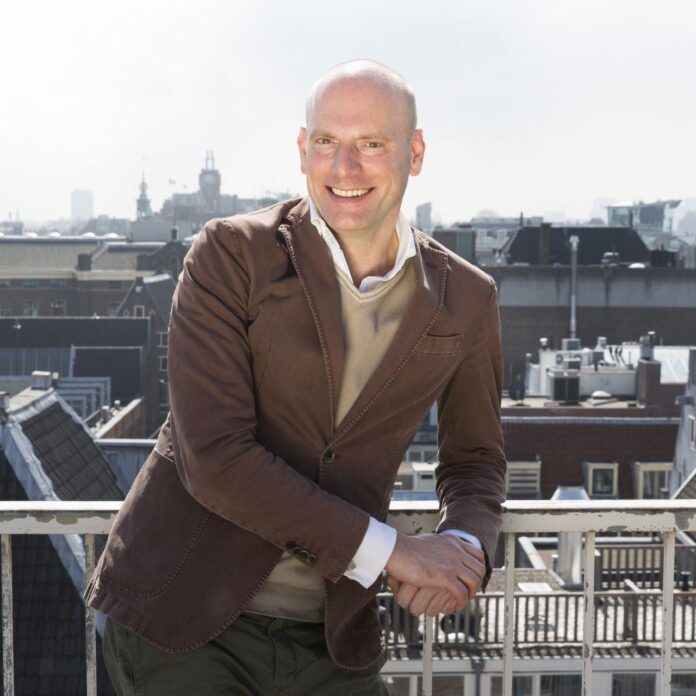 The European Fine Art Foundation (Tefaf), which owns and organises two of the world’s largest art fairs, Tefaf Maastricht and Tefaf New York, has appointed Bart Drenth in the newly created role of global managing director, effective 1 December. Since February, he has served as the company’s interim director, a position he took up after Tefaf’s managing director Charlotte van Leerdam went on medical leave. The title of Tefaf managing director has been made redundant.

Drenth, a Dutch national based in Amsterdam, has held leadership roles in a number of European cultural organisations, most recently the Public Library Amstelland and the National Museum for World Cultures, an overarching organisation for the management of several ethnographic museums in the Netherlands.

He will lead the business alongside Tefaf’s chairman, Hidde van Seggelen, overseeing the brand’s forthcoming fairs in Maastricht (11-19 March 2023) and New York (12-16 May 2023). He will be supported by Will Korner, global head of fairs, Manon van den Beuken, director of Tefaf Maastricht and Leanne Jagtiani, director of Tefaf New York.

This is the fourth director Tefaf has had in three years: in August 2020, Van Leerdam, previously the group’s chief financial officer, replaced Sofie Scheerlinck, herself an interim replacement for Patrick van Maris, who left the company in May that year after five years at its helm. Van Maris had served in the role of chief executive, but Drenth says that this title has been subsumed into that of global managing director and that Tefaf has “no plans” to rehire a chief executive.

The forthcoming Tefaf Maastricht will be the first edition held in its regular March slot and for the usual fortnight run since the start of the Covid-19 pandemic. The 2022 edition was held in June, due to the Omicron variant, and with reduced dates. The edition prior to that, held in March 2020, became one of the first major events in Europe to shut early due to the global outbreak of coronavirus.

‘It’s a Mad Process’: Design Legend Marc Newson on Revitalizing the Chinese Art of Cloisonné for His New Works at Gagosian Paris