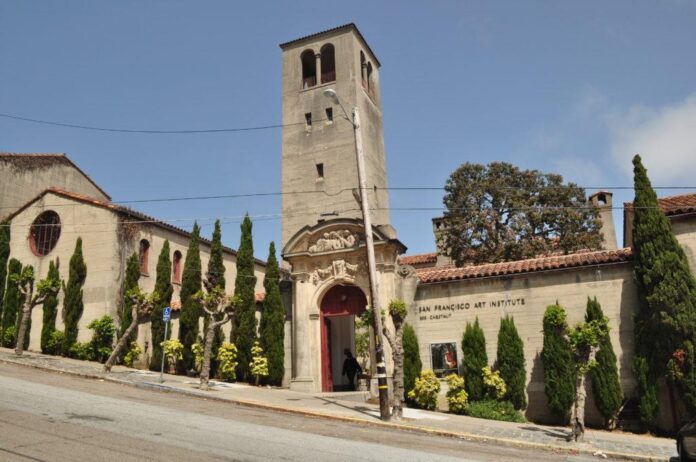 The final blow came that same day when the University of San Francisco (USF) pulled out from a proposed deal that had been in the works since January to acquire the failing institution.

In a joint statement released last Friday, USF president Paul J. Fitzgerald and provost and vice president of academic affairs Chinyere Oparah said they are “no longer pursuing an agreement with SFAI,” citing concerns about the art school’s financial status, student enrollment projections, and deferred maintenance to its campus.

“USF informed SFAI leadership that we would not enter into a definitive agreement with SFAI due to business risks that could negatively impact USF students, faculty, and staff,” Fitzgerald and Oparah said.

In a statement of its own, the SFAI board of trustees said that school is “no longer financially viable.”

“The passing of this venerable institution is a loss for the entire art world, especially for SFAI’s friends, colleagues, and SFAI artists,” it added.

While no new students will be admitted, SFAI will continue to operate in a much smaller capacity as a nonprofit organization tasked with protecting the school’s name, archives, and legacy.

A “few contractors” will be hired to “manage security, regulatory, legal, and financial matters, and ensure that students and alumni can access their academic records,” the board said. 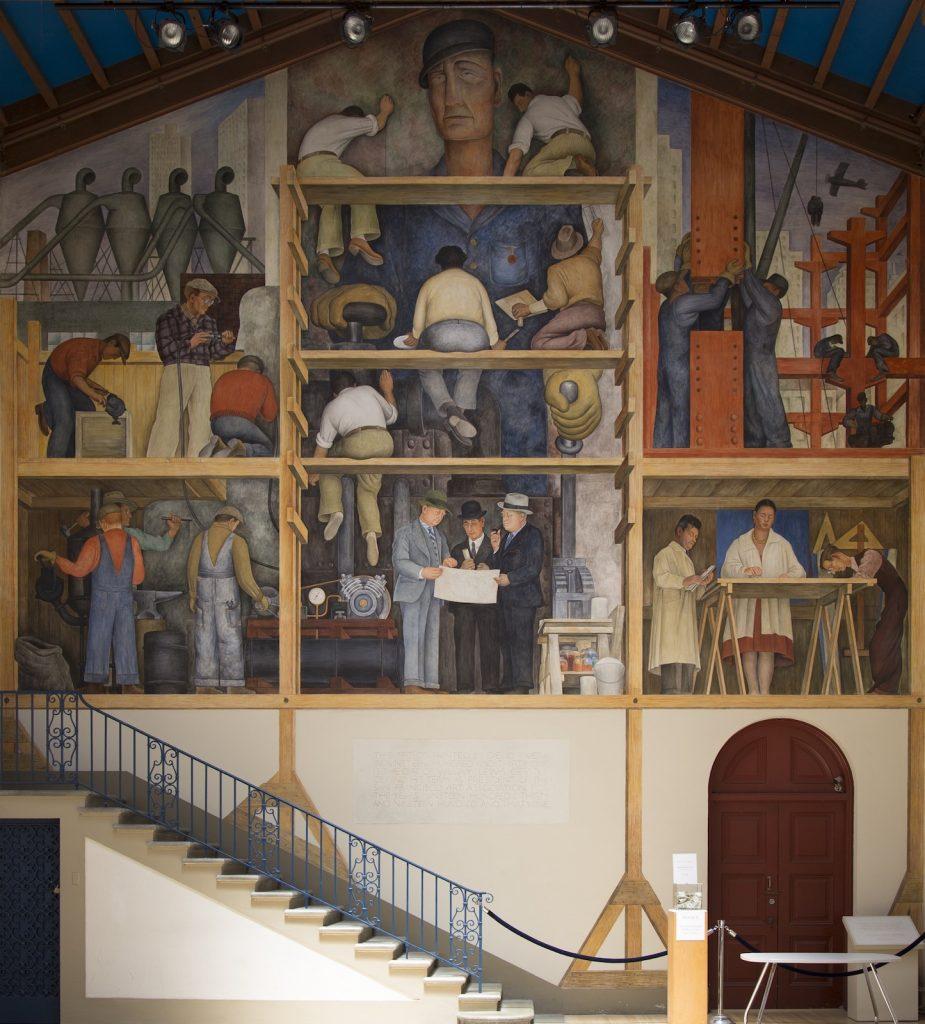 Still, much remains unsettled, including the fate of SFAI’s prized Diego Rivera fresco from 1931. SFAI owns the mural, though the Chestnut Street campus where it lives now belongs to the University of California. According to the board, “SFAI will lose possession of the fresco if it defaults on or loses its lease on the building.”

The group said it is “actively working with local and international donor communities to protect the fresco,” which has been appraised for as much as $50 million.

In late 2020, SFAI’s leadership sent a letter to staff and faculty suggesting that it was considering selling the Rivera mural to ease the school’s eight-figure debt. The news drew widespread backlash from the school’s community, prompting San Francisco’s board of supervisors to designate the picture a historic landmark mere weeks later.

Founded in1871, SFAI boasts a list of alumni and former faculty members that rivals that of any other art school in the world. Among those once affiliated with the institution are Ansel Adams, Dara Birnbaum, Kathryn Bigelow, Imogen Cunningham, Angela Davis, Dorothea Lange, Annie Leibovitz, Catherine Opie, Mark Rothko, and Kehinde Wiley.

In 2020, SFAI announced plans to cancel its degree programs—a decision that surprised many who thought the historic institution would never reach that point. Amid an outcry from alumni and faculty, the board voted a month later to keep the school open, albeit in a limited capacity, and launched a fundraising campaign to “reinvent the school’s business model.”

Around that time, the school first entered into talks about being acquired by USF, but the initial proposed merger fell through.

The two institutions revisited the idea this year as USF signed a letter of intent to “explore integrating operations and academic programs in the arts to elevate the next generation of artists.”

Though that deal has similarly dissolved, Fitzgerald and Oparah said USF plans to launch its own graduate and undergraduate fine arts programs in fall 2023 and 2024, respectively.