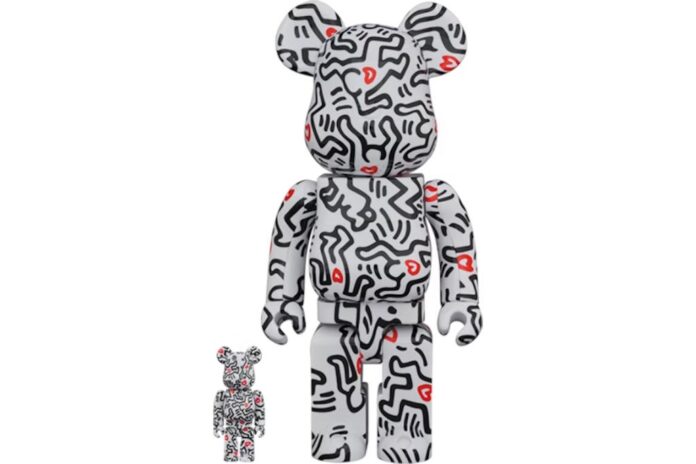 Produced by Japanese company Medicom Toy, Bearbrick vinyl figures have become some of the hottest and most sought-after collectibles on the market.

The pot-bellied ursine figures are largely based on Medicom’s Kubrick design—a piece reminiscent of Lego mini-figures and named after director Stanley Kubrick—and are made up of nine parts that give each toy eight points of articulation. The standard size of the Bearbrick figures is the 100%, which stands at seven centimeters-high. Variations in size are based on the 100% model. For example, the 400% comes in at 28 centimeters-high—and two-piece sets combining the 100% and 400% models are some of the most popular to collect.

Bearbrick has also released a highly coveted series of blind box collections, which feature randomized sets of 24 100%-sized Bearbrick figures from lines such as Care Bears, Squid Game, Batman, and many more. 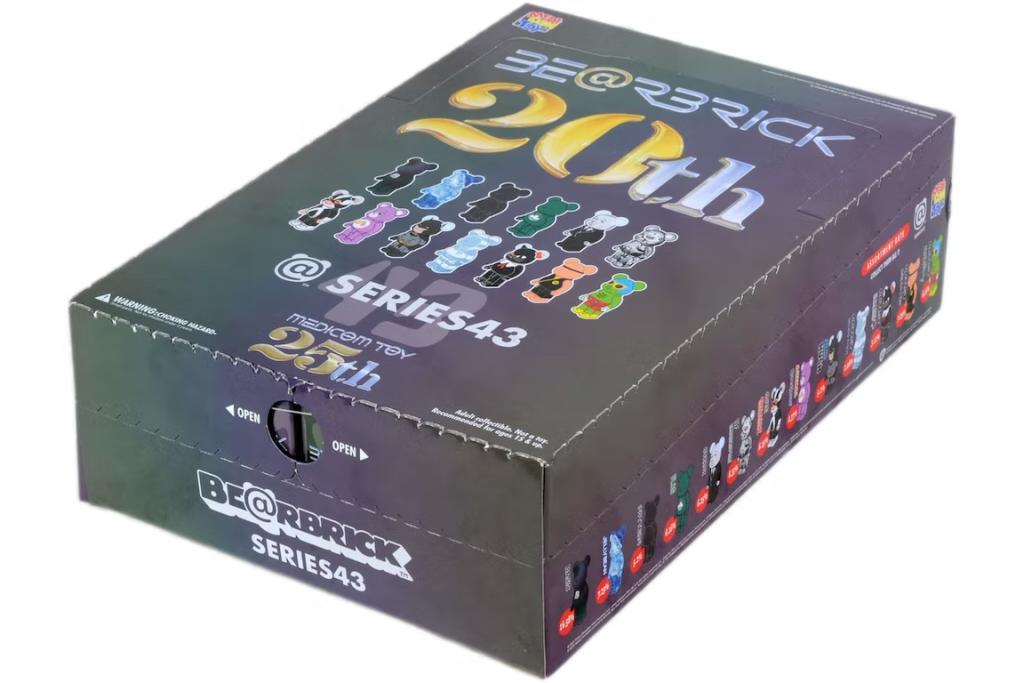 Recently, Bearbrick collaborated with French beauty brand Lancôme. Along with Bearbrick designs being used for limited editions of Lancôme’s two most popular products, Génifique serum and L’Absolu Rouge lipstick, two sizes of Bearbrick figures were released with playful adaptations of Lancôme’s branding, reproducing the brand’s logo and iconic rose in a playful, lipstick-like graffiti across the figure. 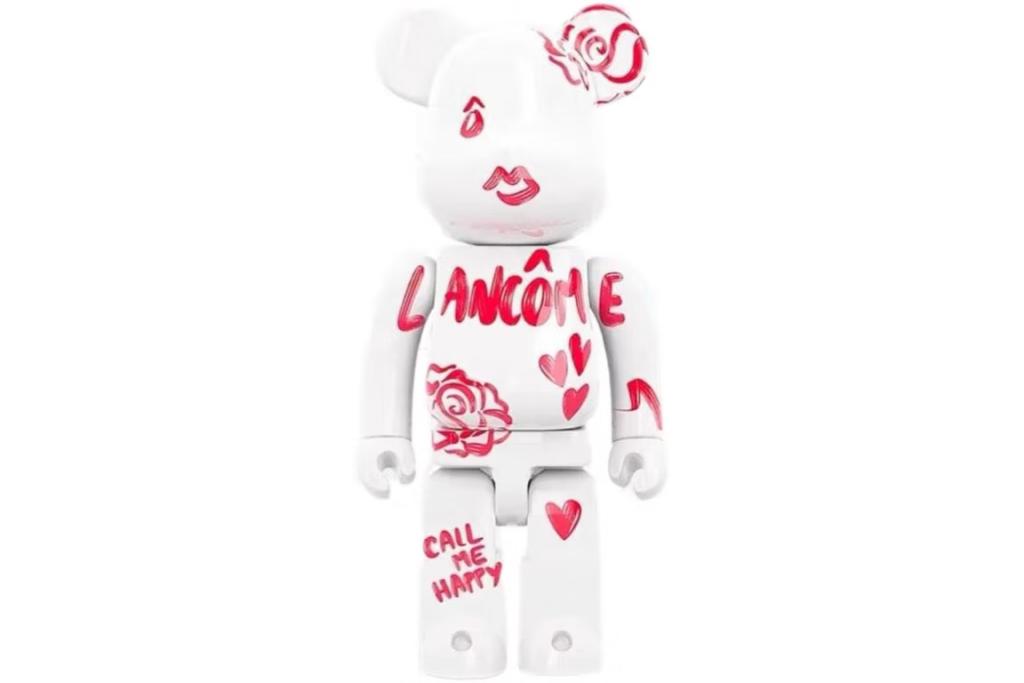 Collaborations with other brands and designers have become a Bearbrick hallmark, and a key contributing factor towards its success and development of a fervent fan base. Bearbricks donning character outfits like Marvel’s Iron Man or Sesame Street’s Elmo add to the playful and whimsical allure of the figures. The figures have also become increasingly sought after by art collectors for their high-profile artist and artist estate collaborations such as those with Keith Haring, Jean-Michel Basquiat, and fellow collectibles maker KAWS.

While these collabs almost always sell out immediately, they can be easily found and acquired on trusted online marketplace, StockX. A platform for collecting and trading in-demand collectibles, StockX offers rare or one-of-a-kind sneakers, apparel, electronics, and accessories. Unsurprisingly, it has become a premier outlet for a wide range of Bearbrick figures and highly sought-after editions from the Bearbrick Andy Warhol to the Bearbrick Leonardo da Vinci. 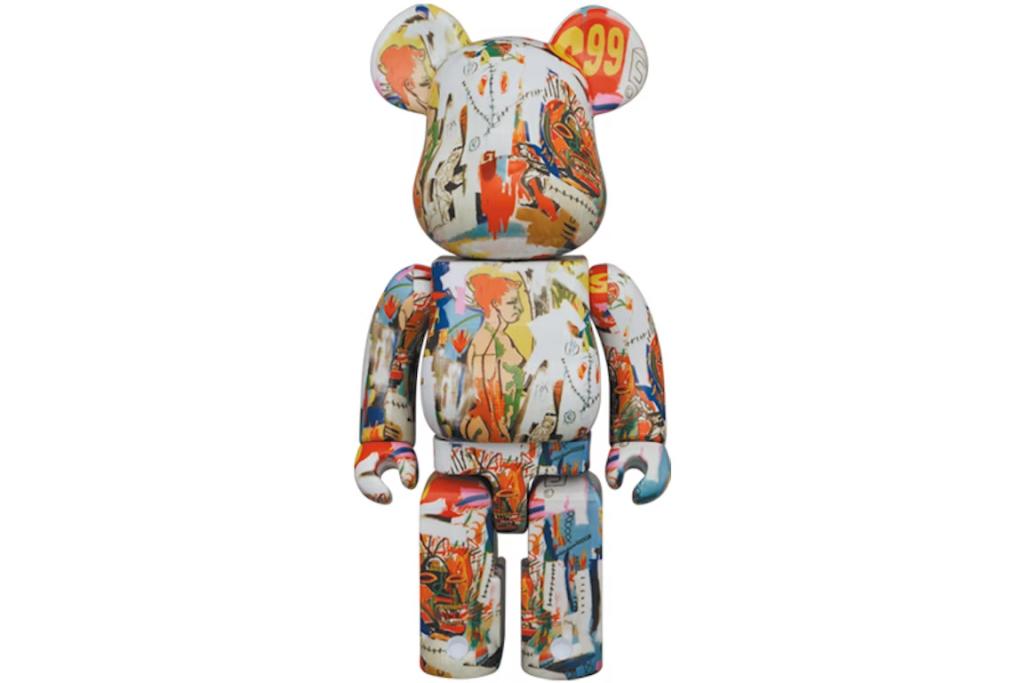