Home News The American Museum of Natural History Has Appointed a Biophysical Chemist and... 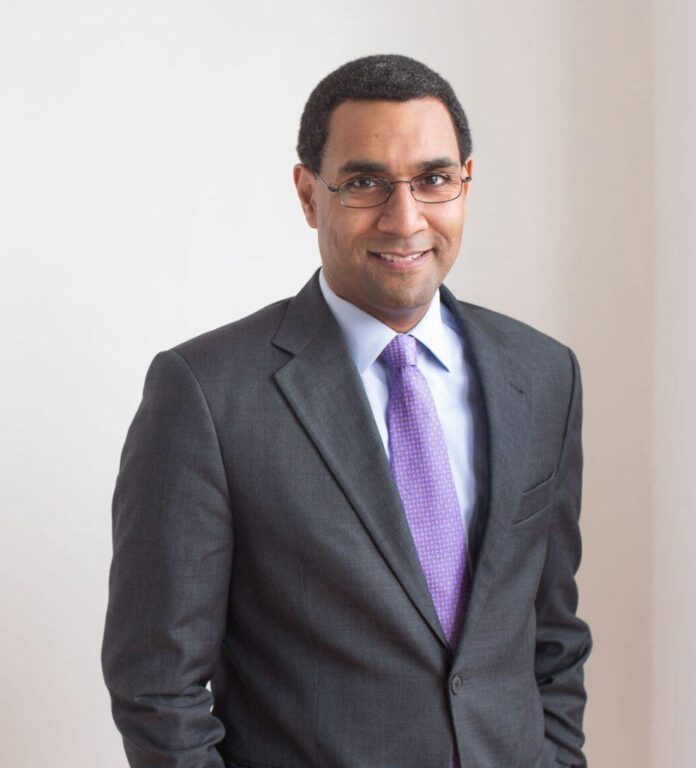 The American Museum of Natural History (AMNH) has announced Sean Decatur, president of Kenyon College, will lead the New York institution as president beginning in April next year.

The announcement follows the 30-year tenure of Ellen Futter and makes Decatur, a biophysical chemist and experienced administrator, one of few Black museum leaders in America.

The Ohio native arrives at a moment of flux for the century-and-a-half old institution. The museum will open its $431-million Gilder Center for Science, Education, and Innovation in February 2023, while the pandemic has exacerbated existing financial strains, and leading cultural organizations are facing renewed scrutiny of their engagement with issues of diversity and climate change.

Despite a lack of experience in the museum space, AMNH’s board is confident Decatur’s fresh approach and time spent leading an organization similar in terms of budget and staff size make him a good fit.

“Maybe it’s helpful that he’s not from a museum background to think about how do we make the place great for the next 50 years,” Scott Bok, chairman of the museum’s board, told the New York Times. 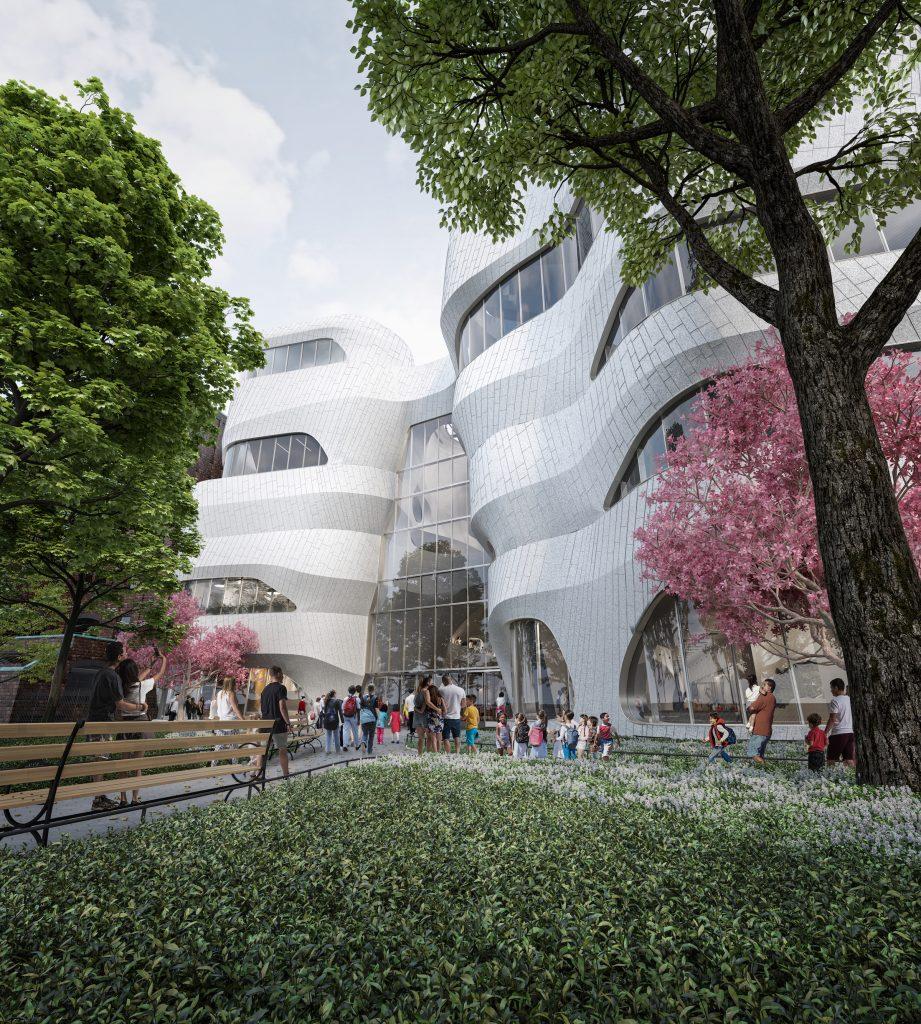 Artist rendering of the entrance to the Gilder Center. Photo: Neoscape, Inc. / © AMNH.

The first and largest—quite literally—challenge for Decatur will be ensuring the success of the Gilder Center. Appearing like a giant of white pumice landed on Manhattan’s Upper West Side, the building turns the museum into a campus covering four city blocks, and is complete with libraries, new exhibition galleries, an insectarium and butterfly house, and a 360-degree immersive space. The additional wing will increase spending and thus, the need for fundraising, something Decatur proved adept at during his time at Kenyon.

Decatur takes over from Futter, who became the first woman to head a leading New York museum in 1993. In her three decades at the helm of the historic institution, she presided over the opening of the Rose Center for Earth and Space in 2000, and the planning and building of the Gilder Center. She also expanded the museum’s educational capacity by offering a Ph.D. in comparative biology and a master’s program in teaching science. She also agreed to remove the statue of Theodore Roosevelt that had stood at the museum’s entrance since 1940.

Decatur received his bachelor’s degree from Swarthmore College and went on to earn a doctorate in biophysical chemistry at Stanford University in 1995. After teaching at Mount Holyoke College and serving as a dean at Oberlin College, Decatur became Kenyon College’s president in 2013.

In July, he began a six-month sabbatical to find room for “scholarly and creative pursuits.”

“Under Sean’s leadership, Kenyon has had the most successful decade in our history,” Kenyon College Board of Trustees said in a letter. “This is an extraordinary opportunity for Sean to advance science education and discovery, and a testament to all that he has accomplished at Kenyon.”